It’s been three long years since the release of Charlie Lim’s last album Time/Space. But in that time, the local music darling has been nothing but busy touring, writing, and of course, a featured artist in this year’s National Day Parade with his new version of We Are Singapore. All of this has led up to this hotly anticipated moment, with the release of his sophomore album CHECK-HOOK this Friday. 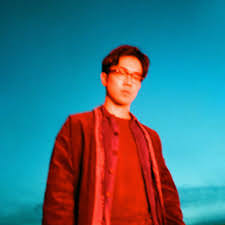 Taking inspiration from the boxing move of the same name where one pivots out of the way when your opponent charges at you, CHECK-HOOK becomes a metaphor for Charlie’s own way of pivoting out of the lunges life throws at him. Says Charlie: “The last album took a lot out of me, with all the touring, sleeping where I work, and thinking a lot about where I have to do something more ‘productive’. I was trying to remember why I liked doing music in the first place, and with CHECK-HOOK, I wanted to go back to my roots and rediscover myself.” 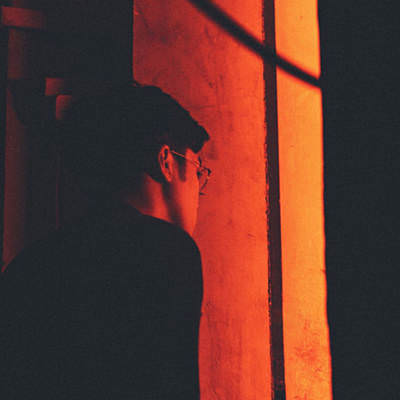 “You know the term ‘ikigai’? That’s a Japanese term that refers to someone’s reason for being. Sometimes, you stress yourself out trying to find that, and you ask yourself what you’ve been doing all your life. For a long time, I actually wanted to quit, so I decided to take some time off, get some perspective, and find my centre again, that sweet spot of ‘ikigai’. A lot of this album is about my search for that, and what a source of stress it can be.”

The seven track album has been teased for a while now, with the album’s lead single Welcome Home released about a month ago, while the second single from the album, ‘Zero-Sum’, was just released at the tail end of September. Says Charlie: “A lot of the battles I have are internal, and I wanted this album to tell a story from start to finish. I didn’t want to drown out the rest of the songs with a just one bestselling single, and I was trying to figure out how to capture that flow. It starts off kind of defeated and cynical, the frantic music reflecting the state of mind I was in, but later on, the music changes and it feels like there’s a light at the end of the tunnel. It’s a short album, maybe half an hour, and I hope people who chance upon it listen to it from start to finish.”

On the production process, Charlie explains: “I’ve been finding the fun and sense of play in the creation and production process again, and there’s a real excitement in working on these new songs. I micromanage a lot, but I’ve gotten a lot of help from two producers – Yeo and Simon. They’re both big fans and supporters and this collaborative process has been integral in helping me cross the finish line.”

Charlie is also set to have a concert come 7th December 2018 in Singapore, after going on tour around the Asia-Pacific region till mid-November, with stops in Brisbane, Fukuoka, Adelaide and Manila. Says Charlie: “I’ve been trying to spread my music to different parts of the world, and often the best way of doing that is via a concert. For the one in December, I’ve been itching to have my own show for a long time, and I take a lot of pride whenever I perform live. My band, the Mothership, they’re the best local musicians, and coming down to this, we finally have a good platform to showcase that with this concert.” 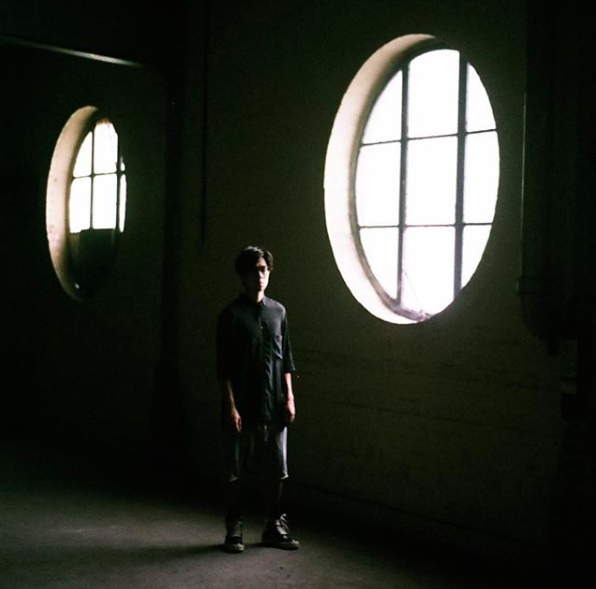 There’s a wistful tone to Charlie’s voice, yet this is not a man who is melancholic, but one who has grown from his experiences and years in the industry. He concludes: “I turn 30 this year, and that’s a big milestone. But surprisingly, it hasn’t been as scary as I thought it would be, and there’s a lot of things I was worried about that in hindsight, really don’t mean anything. There’s so much in life that’s out of your control, and sometimes, you just have to learn how to roll with the punches (pun intended), seeing how things pan out from there, and making sure you know why you continue to do what you do.”