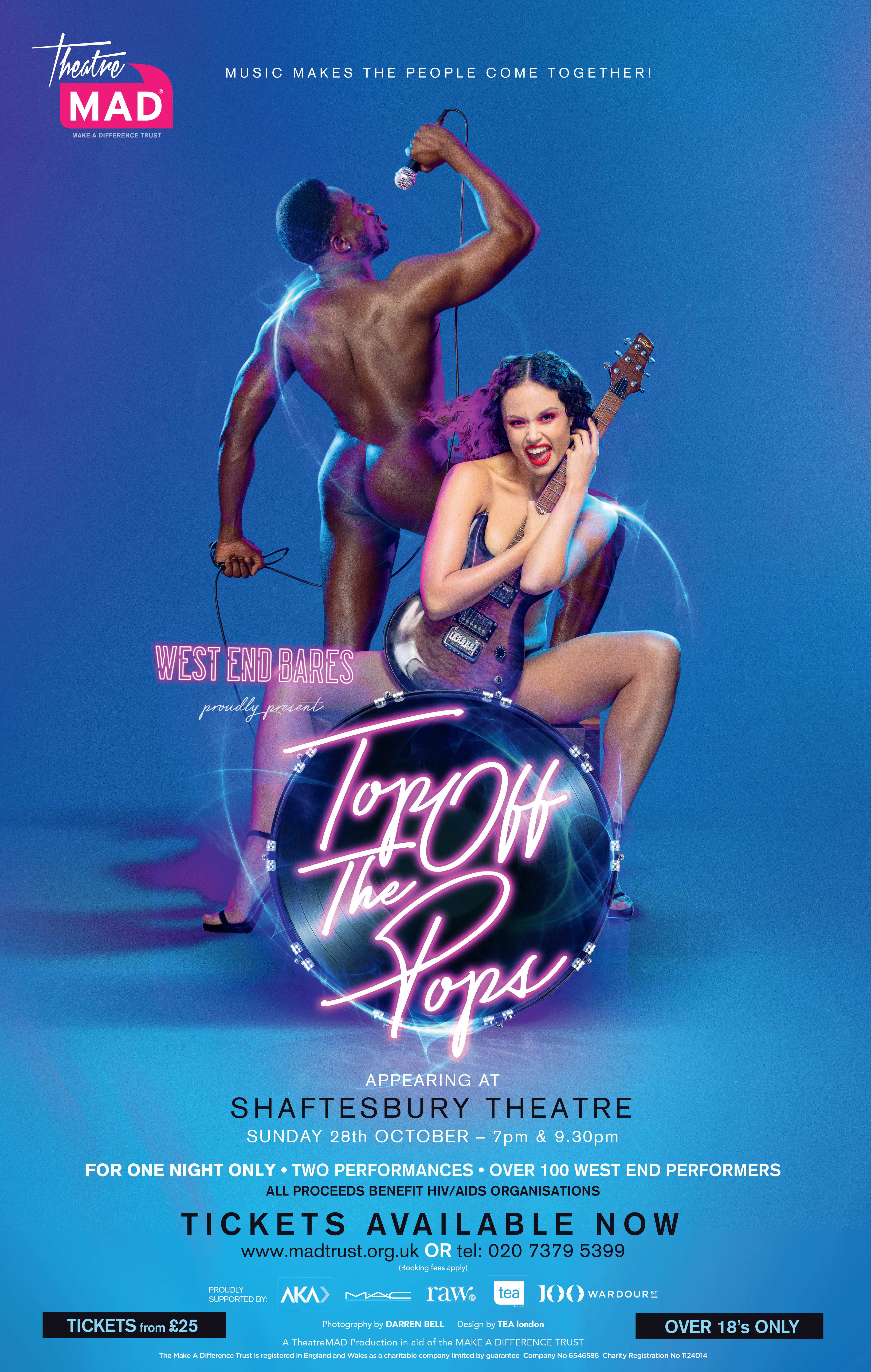 LONDON – It’s time to get naked and show a little skin as the ever popular West End Bares returns to London this October!

Set once again to be a titillating, sold out affair, the ninth edition happening this year brings the show to the brand new location of the Shaftesbury Theatre, and take on the theme of Top Off The Pops, celebrating the sexiest tracks from some of the world’s most iconic music artists. 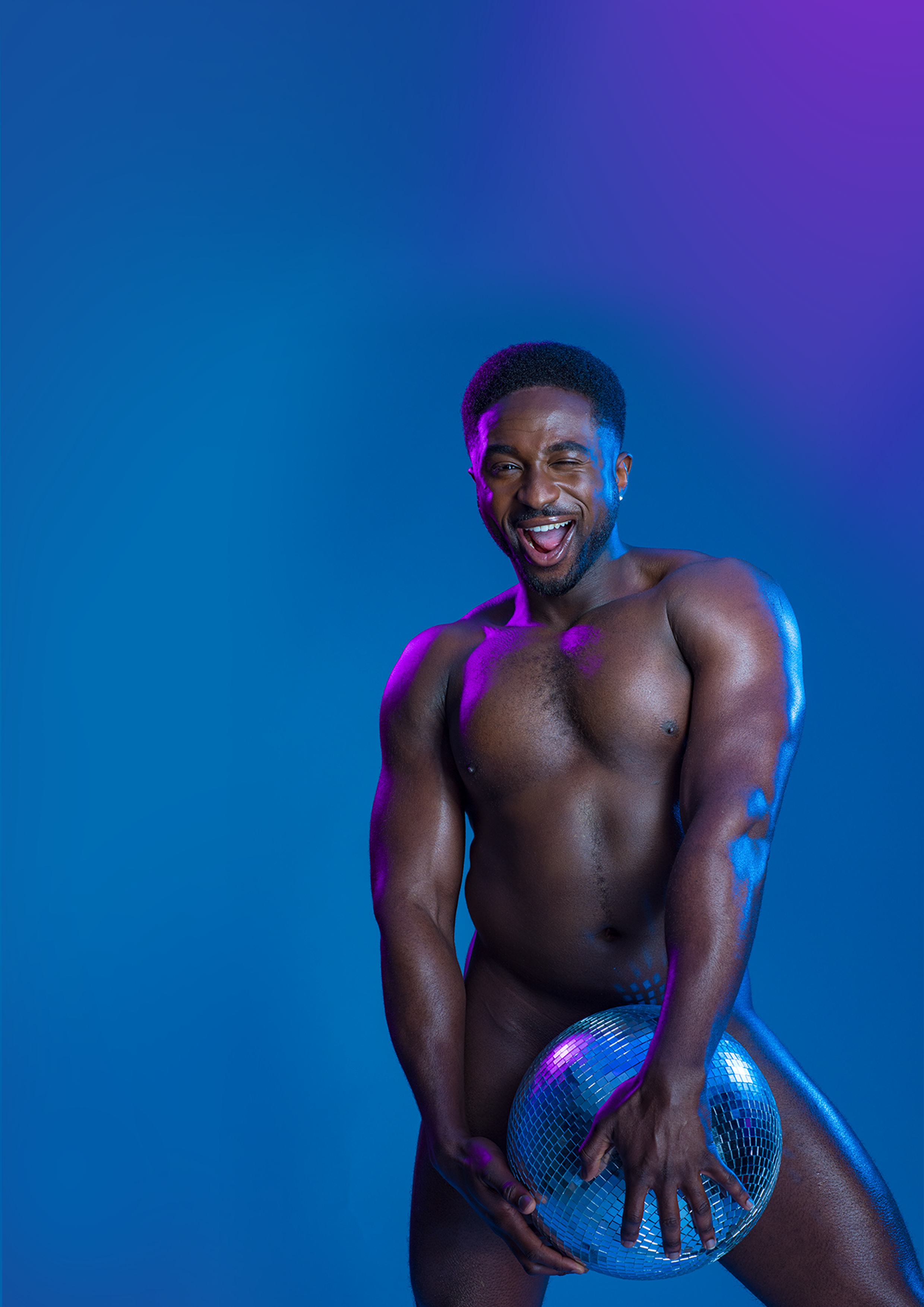 For the first time ever, the show will feature an incredible live band and sensational singers alongside all the flesh audiences have come to expect with over 100 performers from the West End and beyond. The charity show will have all proceeds go to The Make A Difference Trust to fund HIV and AIDS projects that raise awareness, educate and provide care and support in the UK and Sub-Saharan Africa.

This year’s edition will feature an opening written by Mark Anderson and Luke Di Somma, who return after having written the openings for the sell-out editions EXCALIBARE (2016) and RUBY STRIPPERS (2017). Mark and Luke are also currently in the midst of developing their brand new musical, DinoStory, with a book by Erin Carter. The entire show will be hosted by comedian and TV star Tom Allen, who returns as host (alongside a number of personalities serving as guest hosts) for the second year in a row. Says Tom: “I’m thrilled to be returning to West End Bares to kick off proceedings at Top Off The Pops with the most incredible cast yet.  It’s an amazing night that’s really not to be missed and I hope to see you all there.” 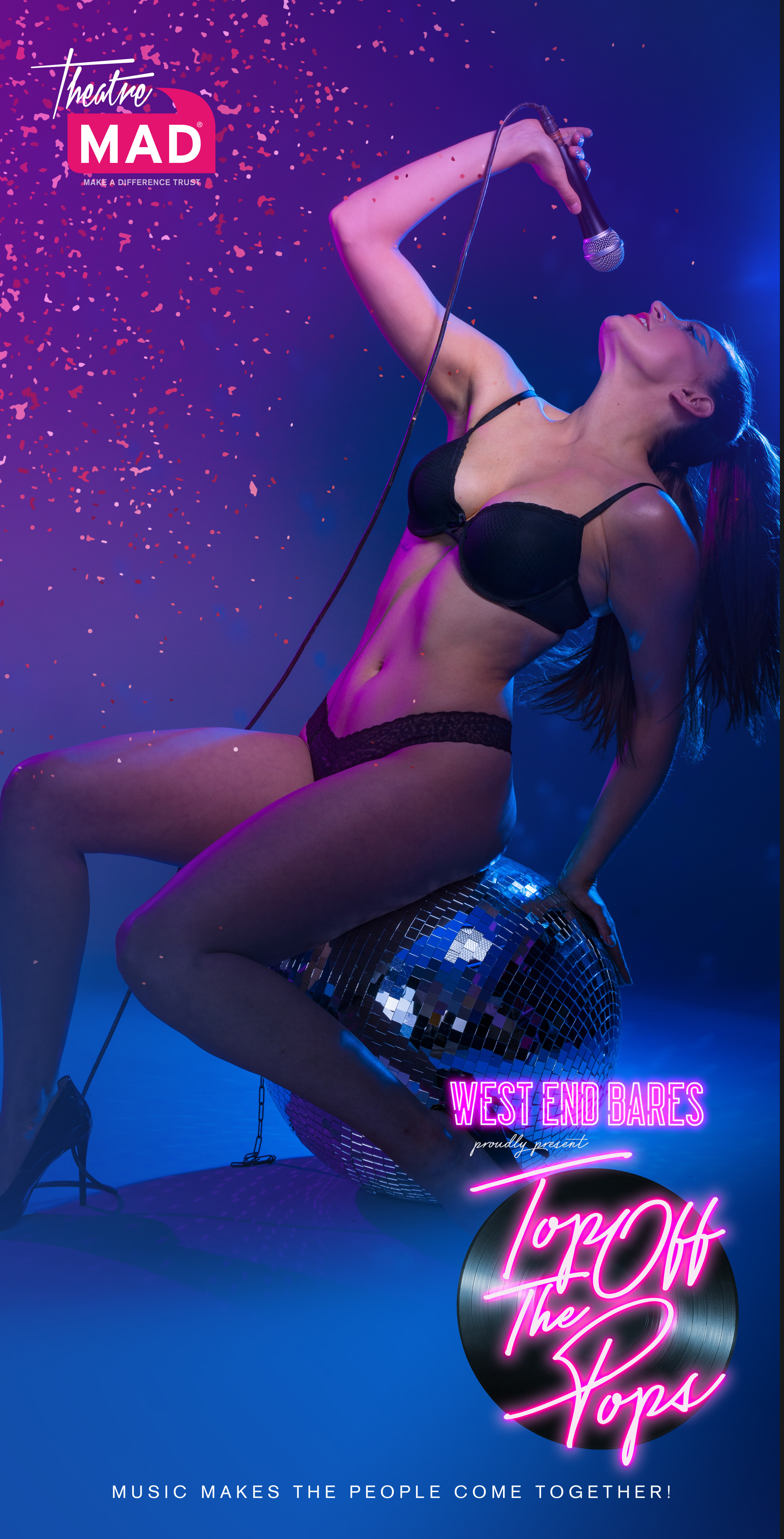 Headlining the performance are a number of West End and Broadway’s biggest stars, including Tony Award nominated Eva Noblezada (Miss Saigon, Les Misérables) who will open the show with Mark and Luke’s new song. Says Eva:”I am so damn excited for West End Bares: Top Off The Pops for MAD Trust. I had fun the first time I was a part of it in 2014 but I was such a baby. I want to bring my own fire to it now that I didn’t have back then. I cannot wait to get on that stage and perform with everyone. This year is something completely different too. It’s gonna blow the roof off the theatre, and we’re gonna be performing with a live band, with more flesh than ever before. We’re making something pretty special for the opening with a few surprises that I’ve been sworn to secrecy about but you really don’t want to miss it, see you there!” 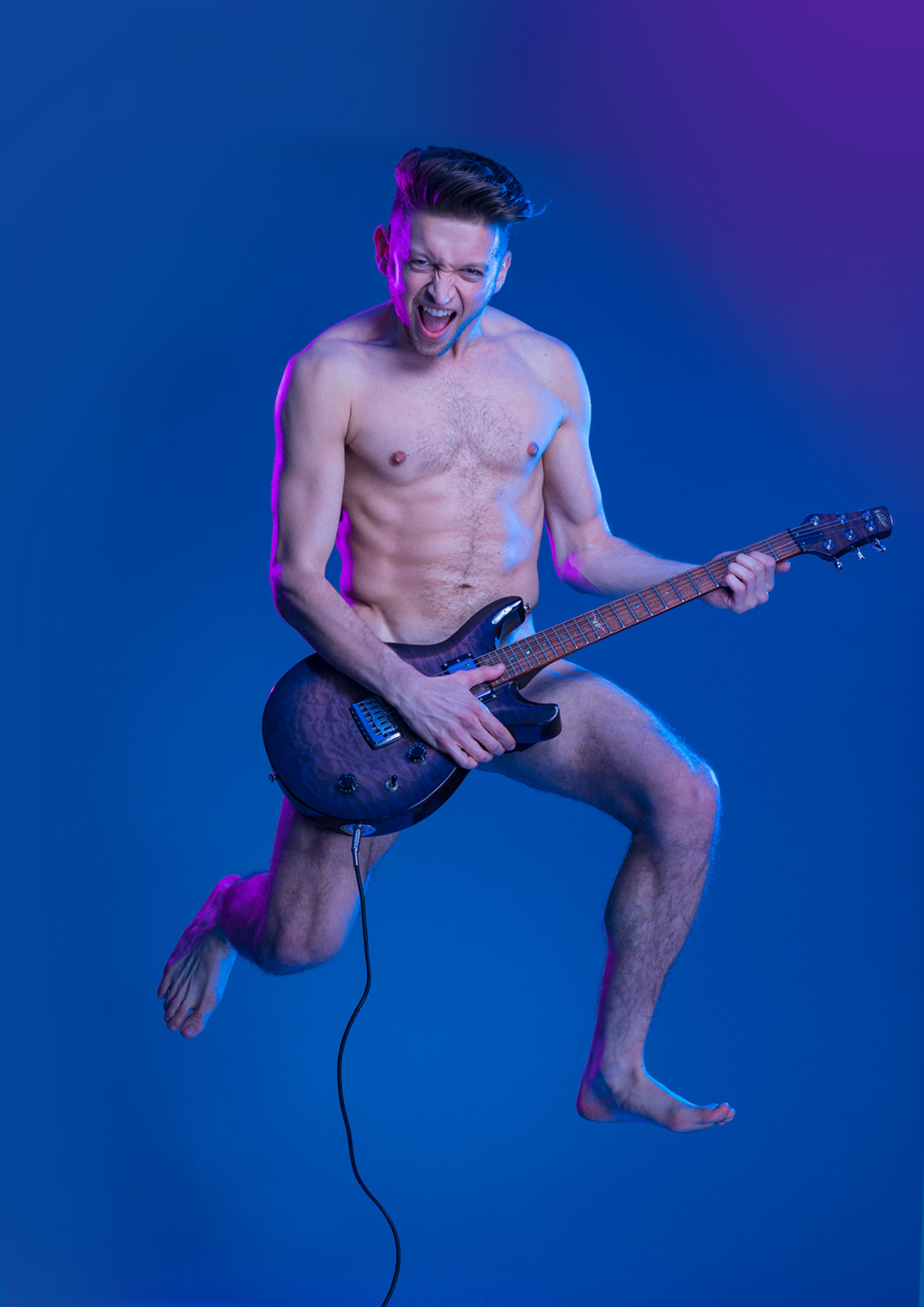 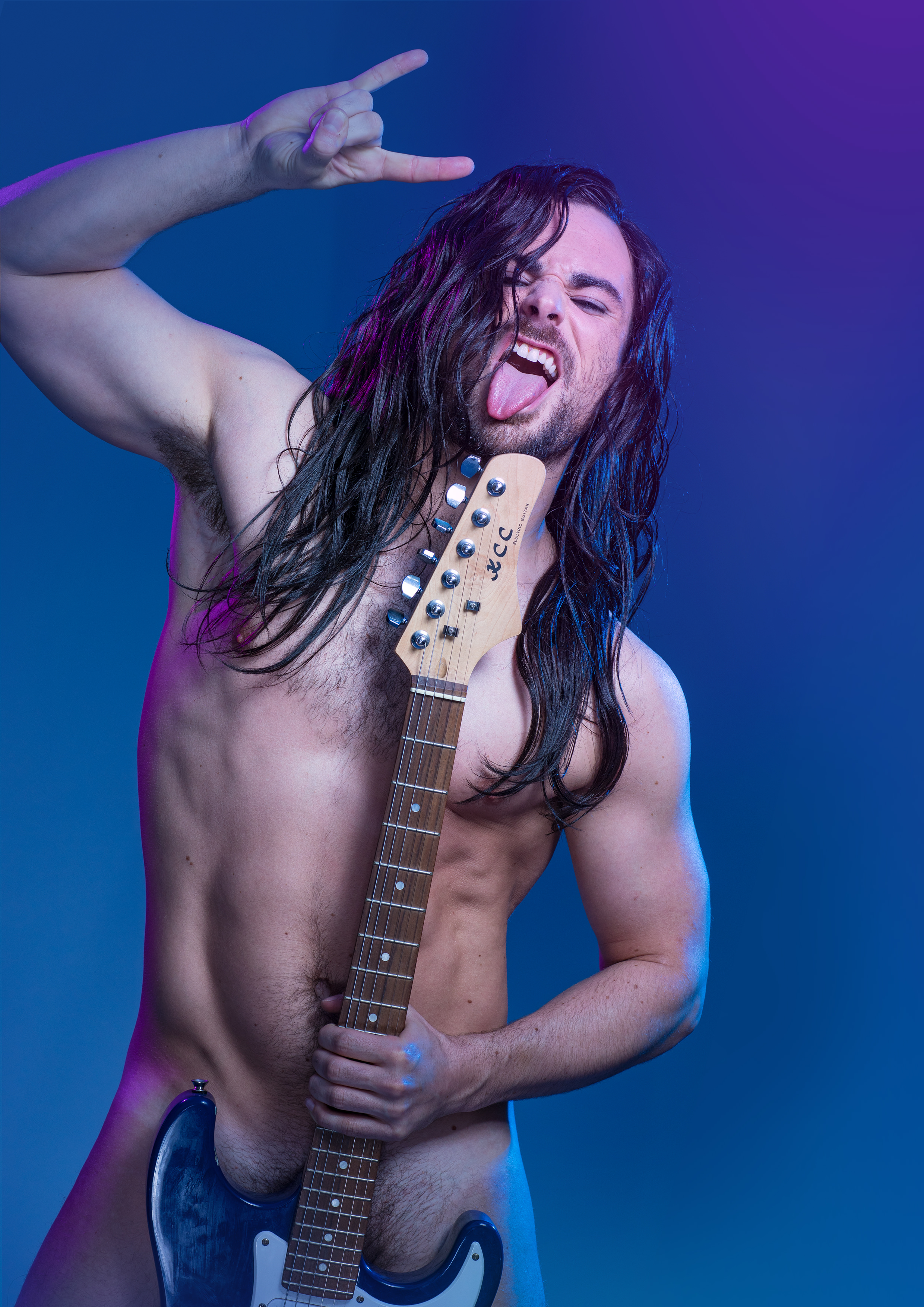 Award winning director and choreographer, Jerry Mitchell, creator of the original concept ‘Broadway Bares’, the inspiration behind West End Bares, says: “Music gets everybody in the mood and I can’t wait for the West End to turn it up and rock out for Bares in London this year with the sexiest tracks and the sexiest dancers. I never thought that what we started in Splash in New York in 1992 would be fast approaching its 10th birthday in London next year – FULLOUT!  What we do together really does make a difference so get your tickets and get ready to party!”.

VIP tickets are available directly from MAD Trust by calling 020 7231 9719 and include access to the pre-show drinks reception, VIP entrance to the theatre with a drink on arrival, £10 of MAD money, the best seats in the House for the legendary Rotation and access to the Exclusive After Party. Booking fees apply.