This November, the Singapore Symphony Orchestra goes big as they traverse entire mountains and oceans to bring musical sagas to life at the Esplanade.

With 2018 marking the 100th death anniversary of one of France’s greatest composers Claude Debussy, with SSO Music Director Lan Shui particularly fond of his pieces, it makes sense to dedicate much of the concert to Debussy himself. With critically acclaimed recordings of Debussy’s La Mer, a picturesque invocation of the sea, and the whimsical ballet Jeux (“Games”),  the SSO presents both these phenomenal pieces played together, a feat rarely featured and promise an evening of top class Debussy. 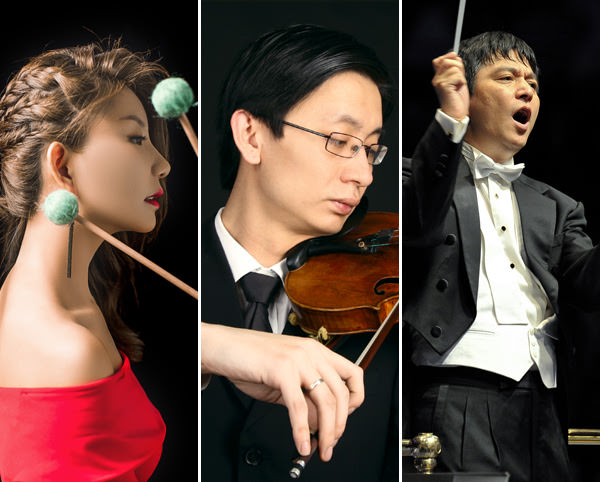 Conductor Lan Shui will also lead Deutsches Symphonie-Orchester Berlin concertmaster and violinist Lu Wei and award-winning percussionist Hu Shengnan in the Singapore premiere of Mount E’mei (峨嵋山), in a concerto inspired by the eponymous sacred Buddhist mountain in China by eminent Chinese composer Ye Xiaogang. The piece was completed in 2016, and is based on folk music collected by the composer in the E’mei area of Sichuan province, evoking China’s breathtaking natural scenery and ancient history. Audiences will also be able to meet the musicians at an autograph session during the concert intermission.

Come witness the beauty of Debussy and the sacred charm of China in this celebration of music, as the SSO takes to the Esplanade Concert Hall this November.