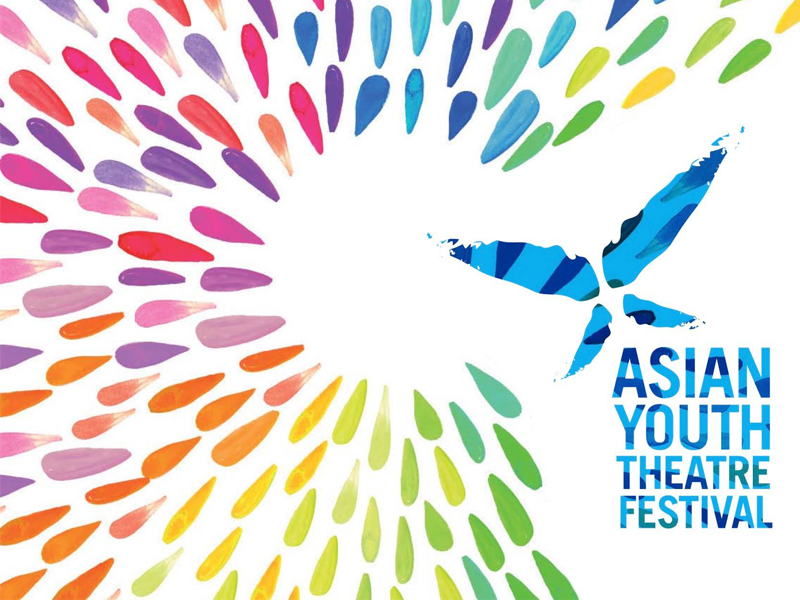 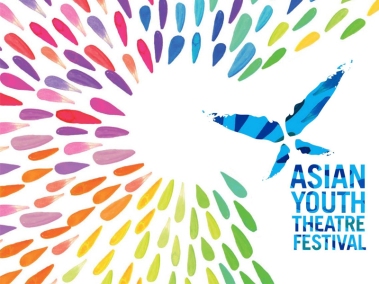 After a rousing inaugural edition last year at *SCAPE, the heart of Singapore’s youth scene, the Asian Youth Theatre Festival returns for its second run, this time heading up north and taking place at venue partner Republic Polytechnic.

Presented by Buds Youth Theatre, for one weekend in November, youth theatre companies from Singapore and the region will gather for an exchange of theatre and ideas, uniting six local groups and ten confirmed regional groups, as they come together for the festival, presenting 19 original performances and 15 workshops.

This year’s festival takes on the theme of Accessibility and Inclusion, in an attempt to address the continuously diversifying population and increasing need to integrate the various communities that make up Asia into a single, diverse whole. With this as their starting point, each company will present a short, original performance based off the theme, alongside organising specialist workshops each sharing their own speciality art forms. Shows in the lineup include plays that discuss the education system in Japan (from Fream!), concepts of beauty (Gigi Art of Dance), hawker centres (The Second Breakfast Company) to even werewolves (Route180 Productions). Members of the public are free to purchase tickets and attend any of the performances or workshops, all of which will be held at Republic Polytechnic. 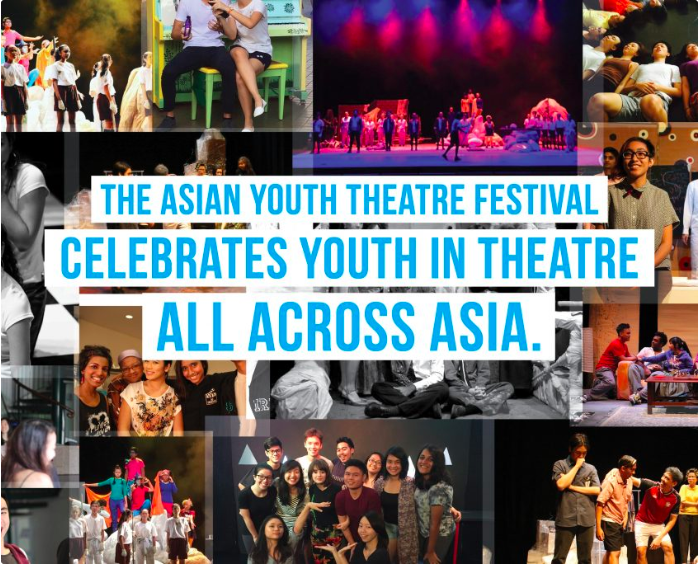 With the second edition of the festival about to kick off, the Asian Youth Theatre Festival once again pioneers itself as a regional leader in youth theatre networking, exposing young theatremakers to each other’s craft and cultures as they continue to build on the theatrical and artistic landscape of the region. Head on down to Republic Polytechnic this November and be amazed as you discover for yourself the theatrical talent that runs throughout the region at the 2018 Asian Youth Theatre Festival.

The Asian Youth Theatre Festival takes place at Republic Polytechnic from 16th – 18th November 2018. For more information and the full lineup, check out their website here