Neon Lights returns this November for a single weekend, and just when you thought it couldn’t get anymore exciting with acts like YUNA, Cigarettes After Sex, Phum Viphurit and Interpol, well, what can we say, there’s yet another surprise up their sleeves with the arrival of Peking Duk, Daphni and a silent disco on Sunday 11th November!

If you’re not in the know, Peking Duk is one of the most exciting electronic music duos today – Aussie legends Adam Hyde and Reuben Styles are set to bring the beat from down under in this Singaporean debut and continue to tease their debut album. That’s not all though, Daphni, underground dance alter-ego of Dan Snaith (who MAY be more familiar to people as Caribou, yes, he of Can’t Do Without You fame), will be appearing on the Easy Street Stage, performing tracks from ‘Jiaolong’ all the way to recent hits from ‘Joli Mai’. This is a rare chance to catch this gig, so set yourself up for some legendary mixes that’ve been played at epic clubs such as Fabric and Boiler Room.

Meanwhile, Silent Disco Asia joins the fray across all three nights for a dose of enthralling silent disco parties for festivalgoers to party long after the last beat drops, allowing guests to switch between the different music channels with noise-canceling LED-equipped headphones for that spark of fun in the dead of night. 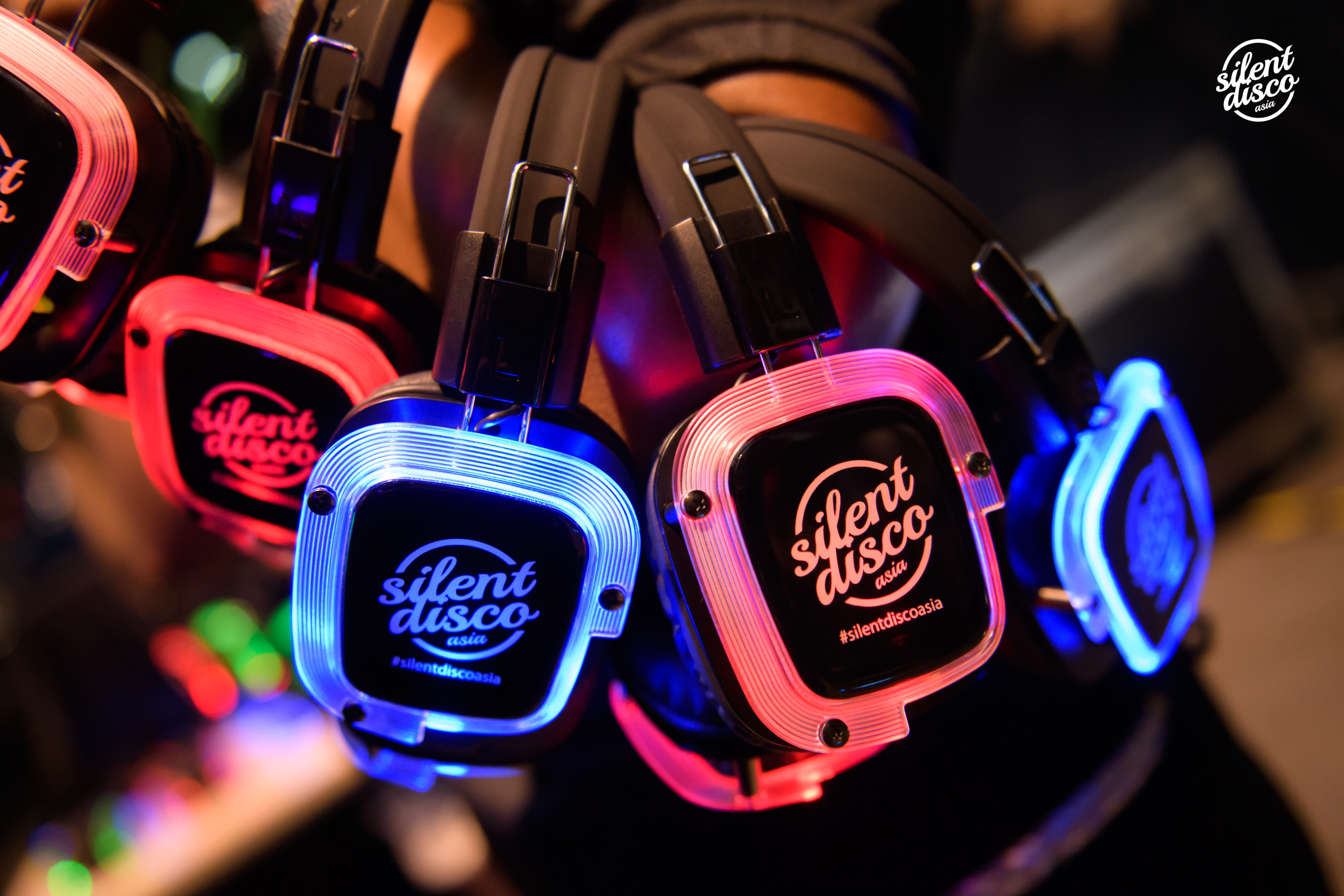 Lastly, look out for acts at the Neon Fun zone such as Manic Jango, local MC, jester, hype man and slinky dancer extraordinaire, while DJ Gonzo is also set to entertain the masses with his eclectic and wide-ranging musical selections. Be sure to check out Dr. Paradise’s UV Clinic, who’ll be prepping festivalgoers for wild fun with his otherworldly face and body painting on Saturday, 10th November. Come let your inner glow shine through, and stay tuned for the final announcement of acts for Neon Lights 2018 in the weeks leading up to one of the biggest gigs of the year.

For one week only, group ticket buyers can now make use of a Sunday Buy 6 for 5 Flash Combo and purchase sets of 6 Sunday festival tickets for the price of 5.  This flash promotion is valid until Thursday, October 25 at 10pm. Tickets for Neon Lights can be purchased at  www.neonlights.sg and SISTIC.

0 comments on “Neon Lights 2018: Neon Sundays About to Get A Whole Lot Spicier With Peking Duk, Daphni, Silent Disco and More!”