Neon Lights 2018 is just about ready to rumble when it rolls back into town this week, and joining the likes of Interpol, YUNA, Caribou, Cigarettes After Sex and Peking Duk, get ready for the final lineup of artists to have officially announced their appearance, with Mantravine, Instigator Afrobeat Orchestra, Preetipls and Subhas, and OrkeStar Trio joining the stellar roster. 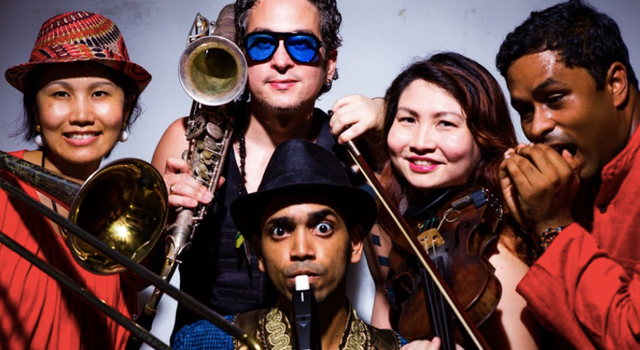 On Friday, get ready for world electronic group Mantravine, best known for their psychedelic rock and Indian Arabic vibrations straight from “Arambha”, their latest record, as they join YUNA, and Thailand Paradise Bangkok Molam International Band. Over at Easy Street, local “influenza” and viral internet comedy sensation Preetipls will be revealing more of her new music, along with hip hop artist Subhas, who released his debut album ‘Not A Public Assembly’ earlier this year. 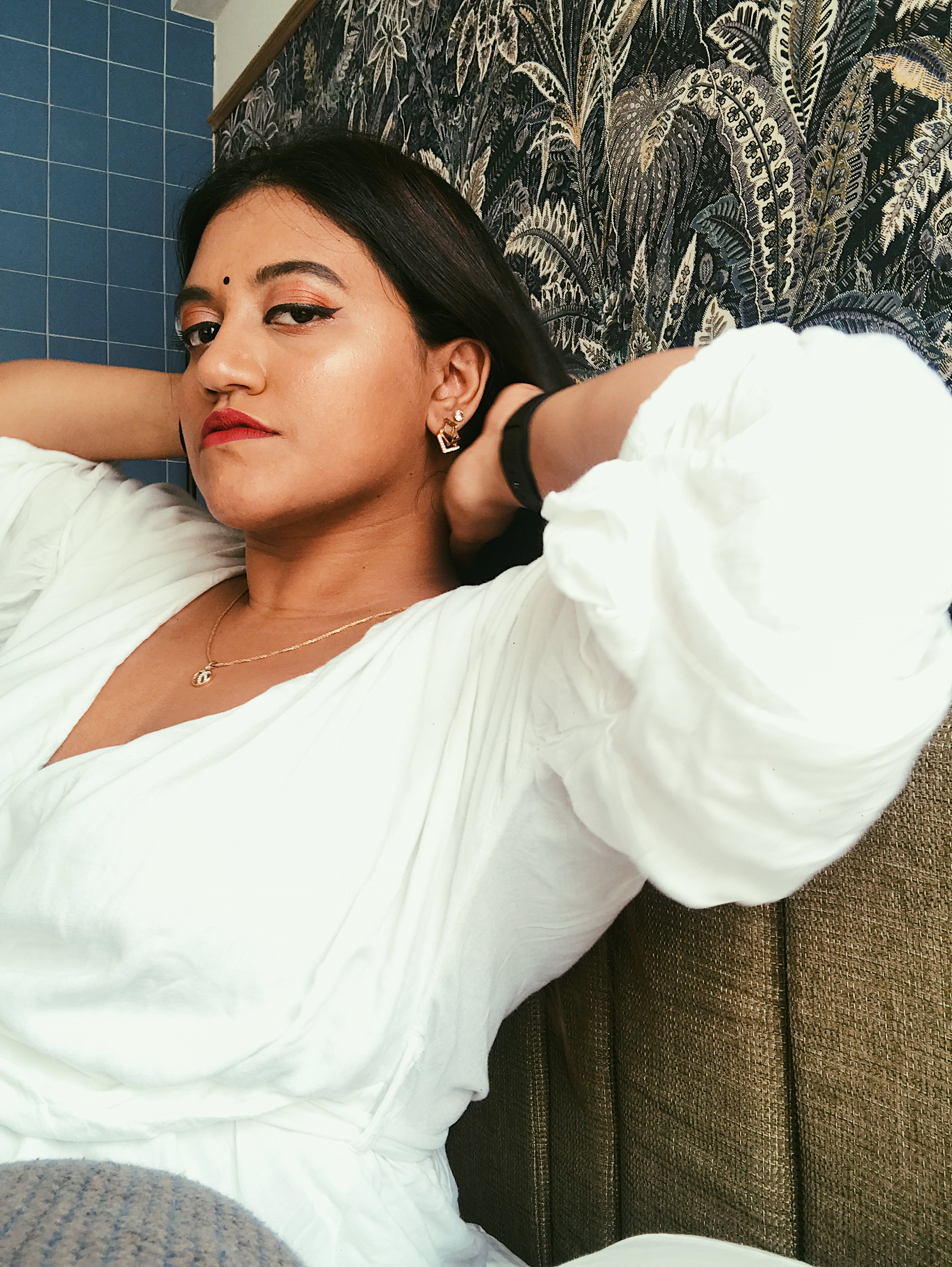 On Saturday, watch out for Instigator Afrobeat Orchestra at the Main Stage as they enthral with their Afrobeats mixed with their distinct Lion City grit, joining Interpol, Cigarettes After Sex, The Vaccines, Shame and Riot !n Magenta. At Easy Street, look out for Perk Pietrek, FAUXE, and DJ Ulysses with a TUFF Club Takeover. 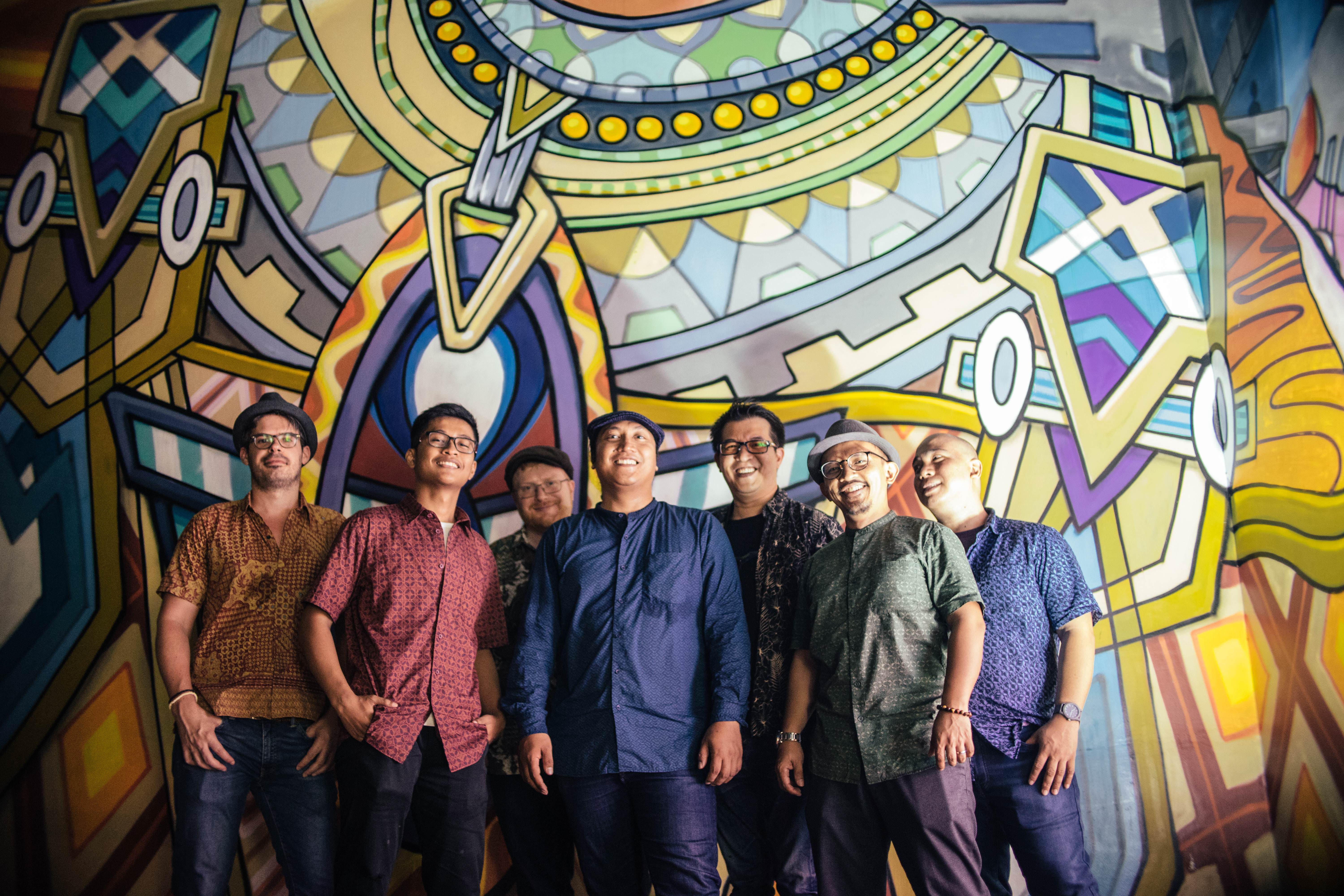 Finally on Sunday, the lineup is headlined by Caribou, who will be joined by Rhye, Peking Duk, Sticky Fingers and art-punk group Bodega. Also look out for Thai alt-folk-funk crooner Phum Viphurit and our very own local indie pop-trio Sobs. Easy Street will feature OrkeStar Trio, a genre-spanning adventurous group with musical influences tied to the modern-day Malay Archipelago, along with Caribou alter-ego Daphni, The Jazz Djogets, Read Bridge Dulcimer and DJ Shellsuit’s electrifying festival encore.

Festivalgoers should also look out for parties from sponsors of Neon Lights, including a whimsical garden party at Hendrick’s Tent of Divine Destinies for some top-tier gin and mystical tarot card readings, the Monkey Shoulder Cage where you can experience cocktail nirvana, or enjoy the champagne-coloured ambience at the supersized Fred Perry Deck with a great view of the Main Stage and light features. Fred Perry will also have a visual black-out disruption of Empyreal’s light projection at Fort Gate, while every day from 7pm for one hour or until the limit is reached, beer lovers can claim beers for the price of $1 thanks to OCBC, for anyone who downloads the OCBC Pay Anyone™ app and joins the dedicated queue to pay through the app. In addition, the OCBC Pay Anyone™ Tent will give festivalgoers a chance to show off their beer pong skills, and stand a chance to win cash prizes. 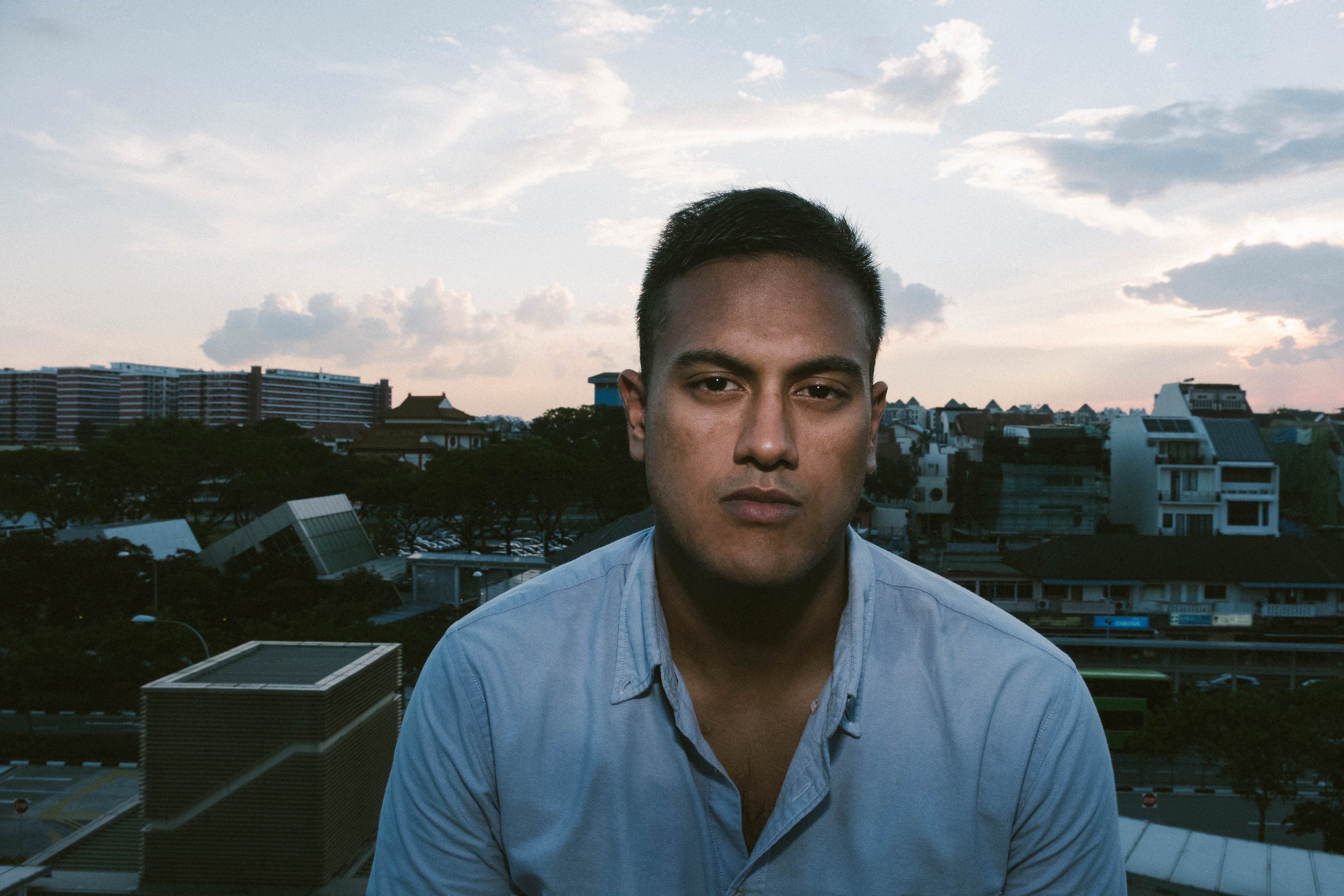 To make sure the only thing festivalgoers get lost in is the enthralling line-up of music and arts performances, Neon Lights is introducing a festival app powered by Deezer to help guide attendees in the right direction. The app, a first in Neon Lights history, will showcase all the acts set to perform at the festival, display the line-up for each day, and an illuminating map of the festival grounds for the user’s easy reference. It will also allow users to customise their own schedule for the festival. The app can be downloaded from the App Store and Google Play Store here: http://oneevent-oneapp.com/neonlights-2018/

Neon Lights will also be offering up delectable F&B offerings, with stalls being set up by Two Men Bagel House, Taste of Kult Kafe, The Lab, The Fish Sh-nack, The Swag Social and Popaganda Sorbets, alongside the festival bar of course. Once the lights go out, be sure to keep partying into the night with the official after part over at Tuff Club, where dancing is exercise, and all Neon Lights ticket holders enjoy free entry.