Neon Lights 2018: Final Acts A Worthy Conclusion To Another Great Festival On Day 3

Starting a little later than usual due to the downpour, festival goers were certainly not deterred as they streamed into Fort Gate to attend the final day of Neon Lights Festival 2018. As with the previous two days, the festival saw a phenomenal line-up of performers take to the stage to share the good vibes as each act succeeded the last with their incredible displays of musical talent. 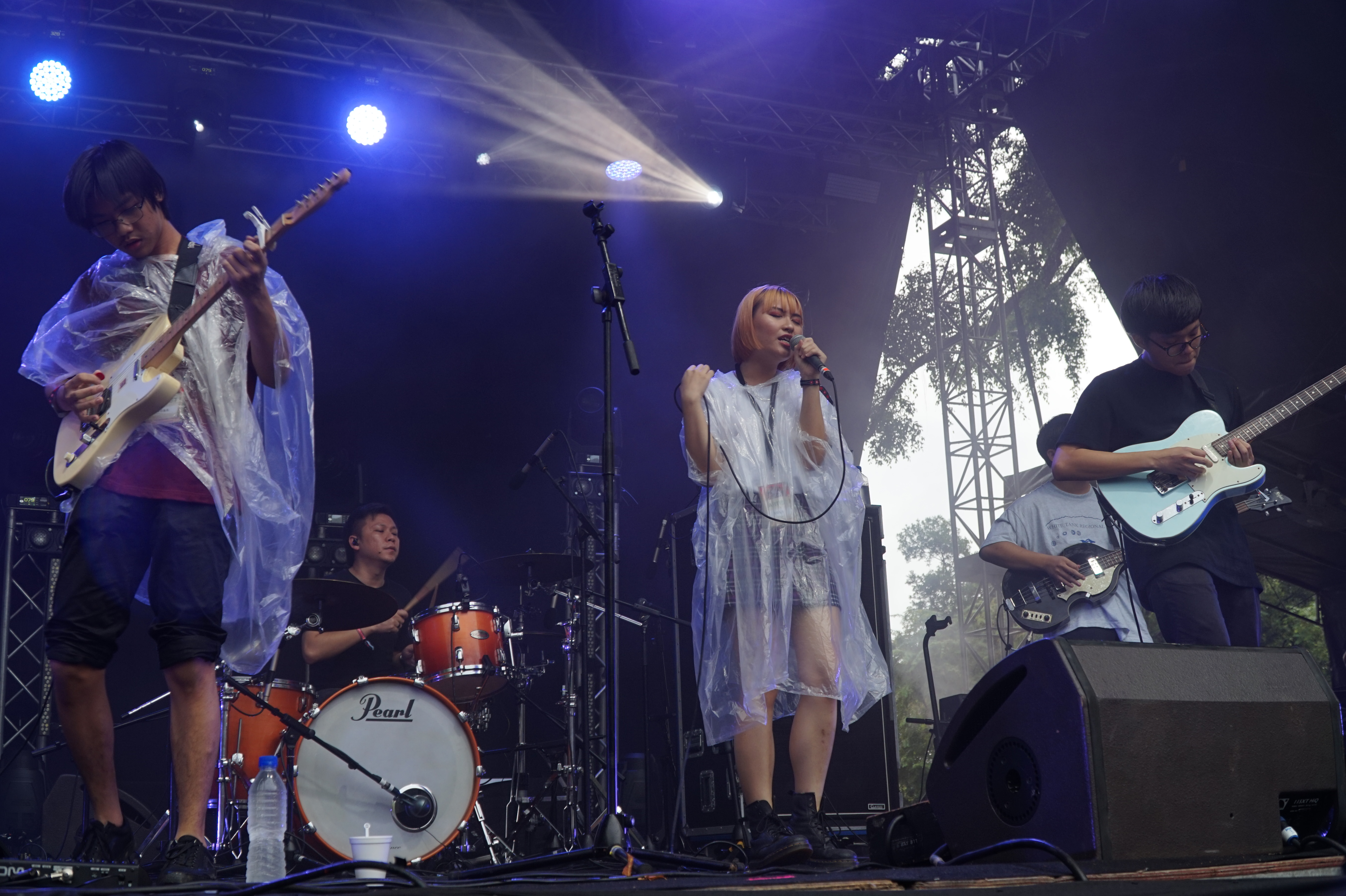 The day began in the late afternoon with local indie-pop trio Sobs opening the festival, delivering their melancholic lyrics upon a catchy beat, proving that the self-proclaimed ‘uncool pop’ musicians are in fact, pretty damn cool. 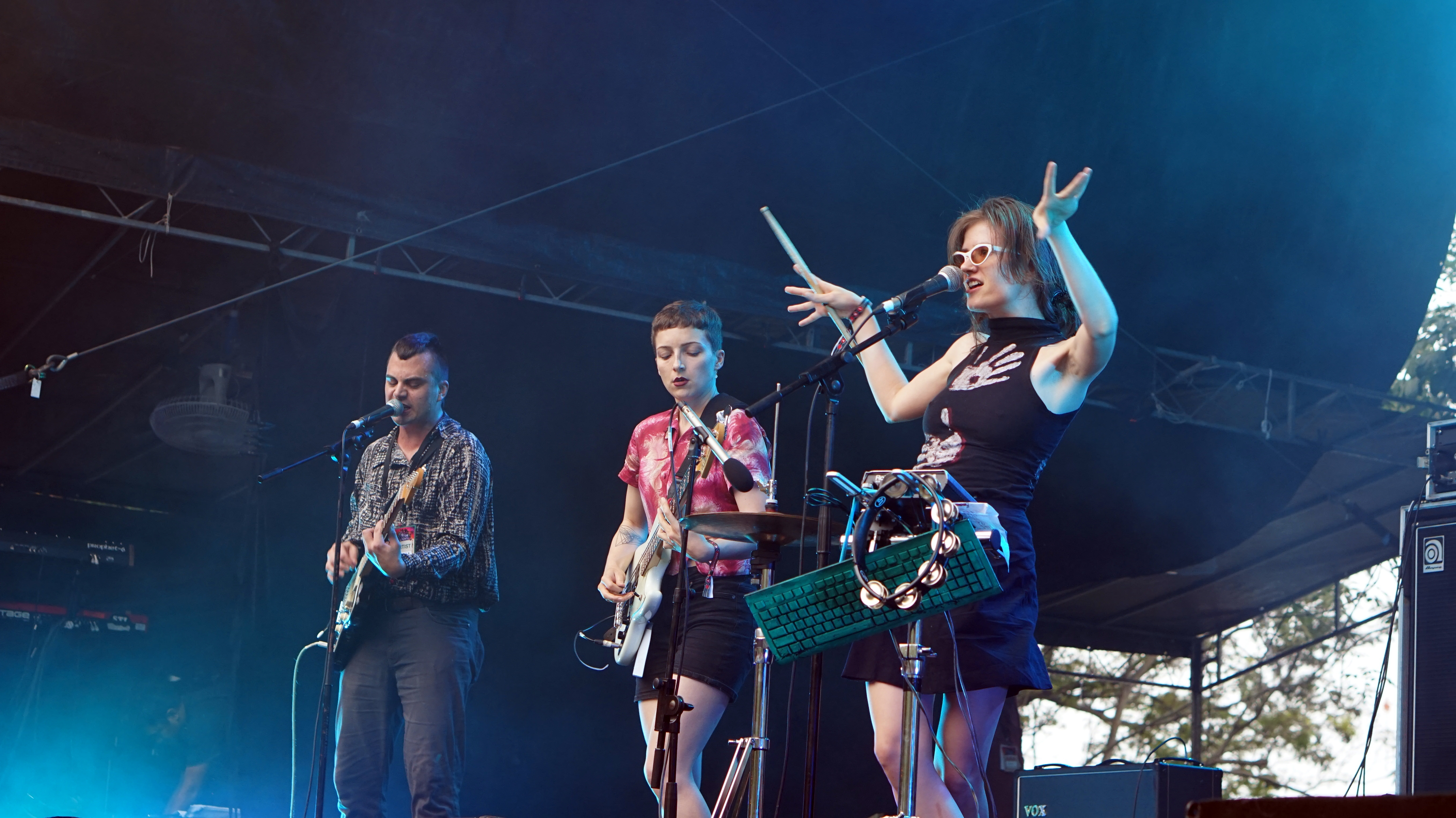 Sobs was followed by Brooklyn-based art-punk group Bodega, who brought their sharp lyrics to the stage and their enthusiasm easily infecting the crowd with smiles and applause. 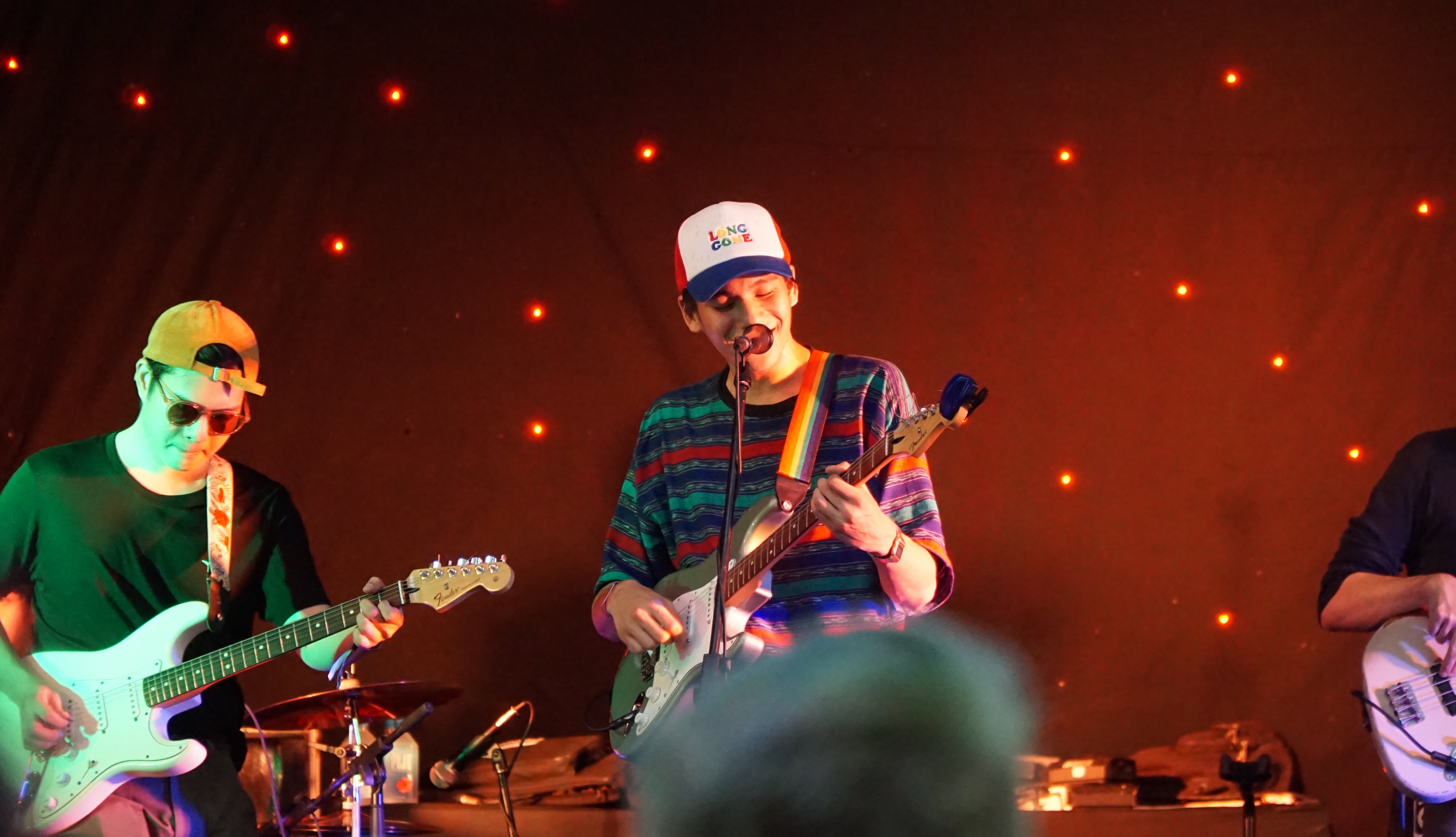 Thai folk-funk crooner Phum Viphurit then came onstage to slow things down a notch with his soulful voice and soothing lyrics. All this while over at Easy Street, DJ Shellsuit, the Djazz Djogets, Read Bridge Dulcimer and OrkeStar Trio put on shows to remember, while Daphni, the alter-ego of Caribou’s Dan Snaith, treated the crowd to a rare alternate set before his big show later that night. 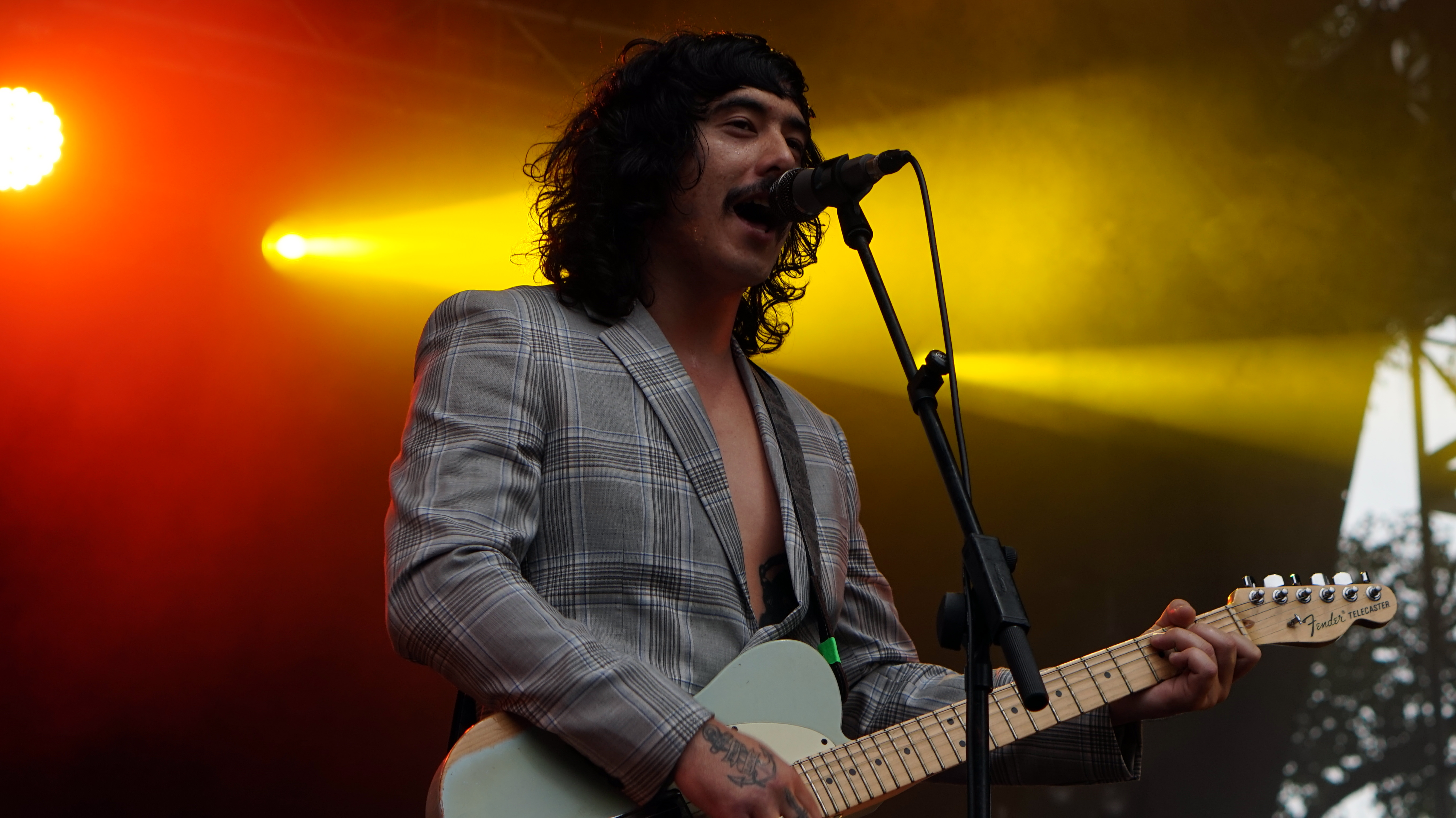 Back at the main stage, popular Australian reggae group Sticky Fingers brought the beat to the crowd. 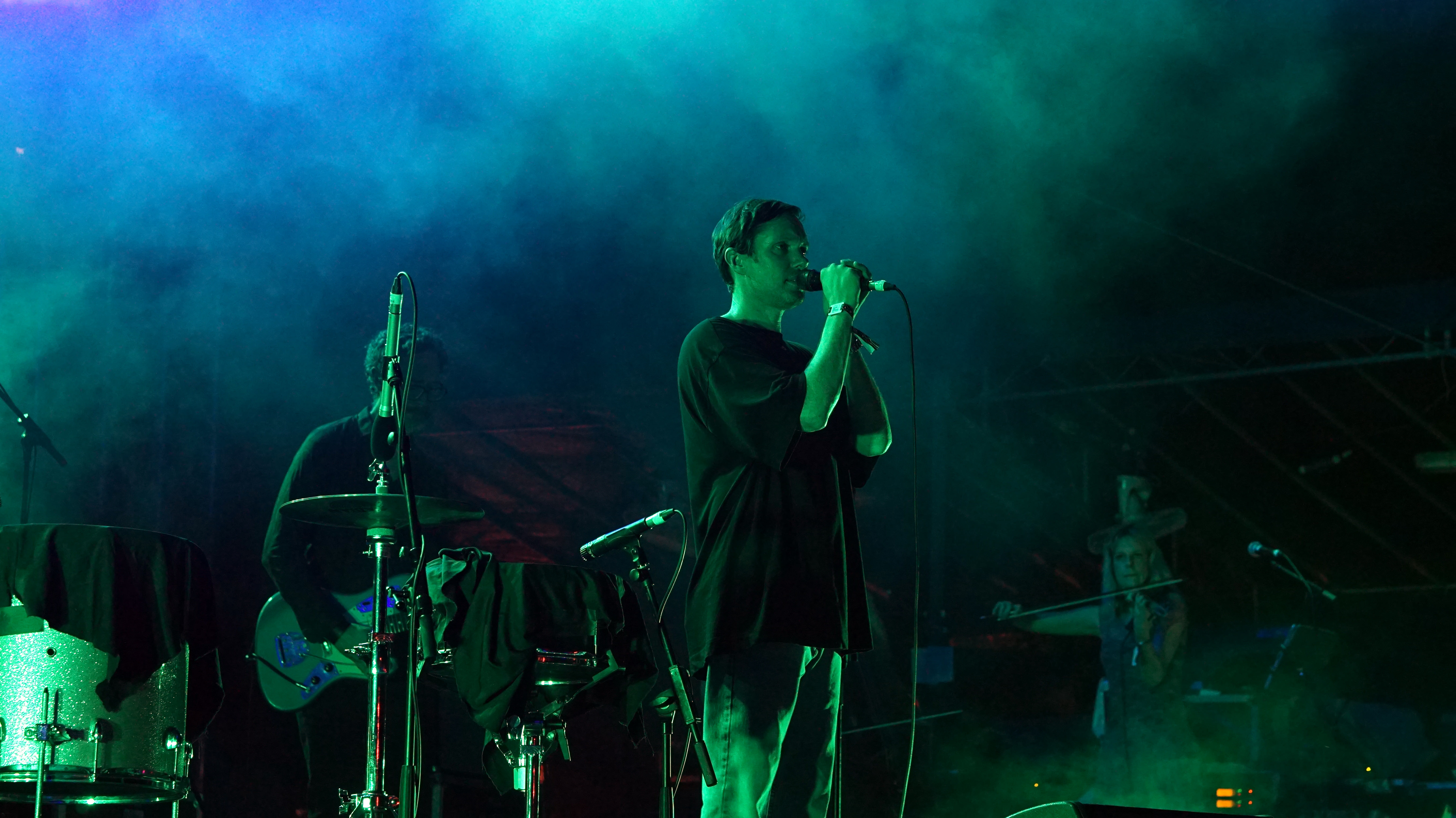 While mesmerising R&B enigma, Candian Rhye brought out another dimension to the festival, enchanting audiences with his mesmerising voice and instrumentals. 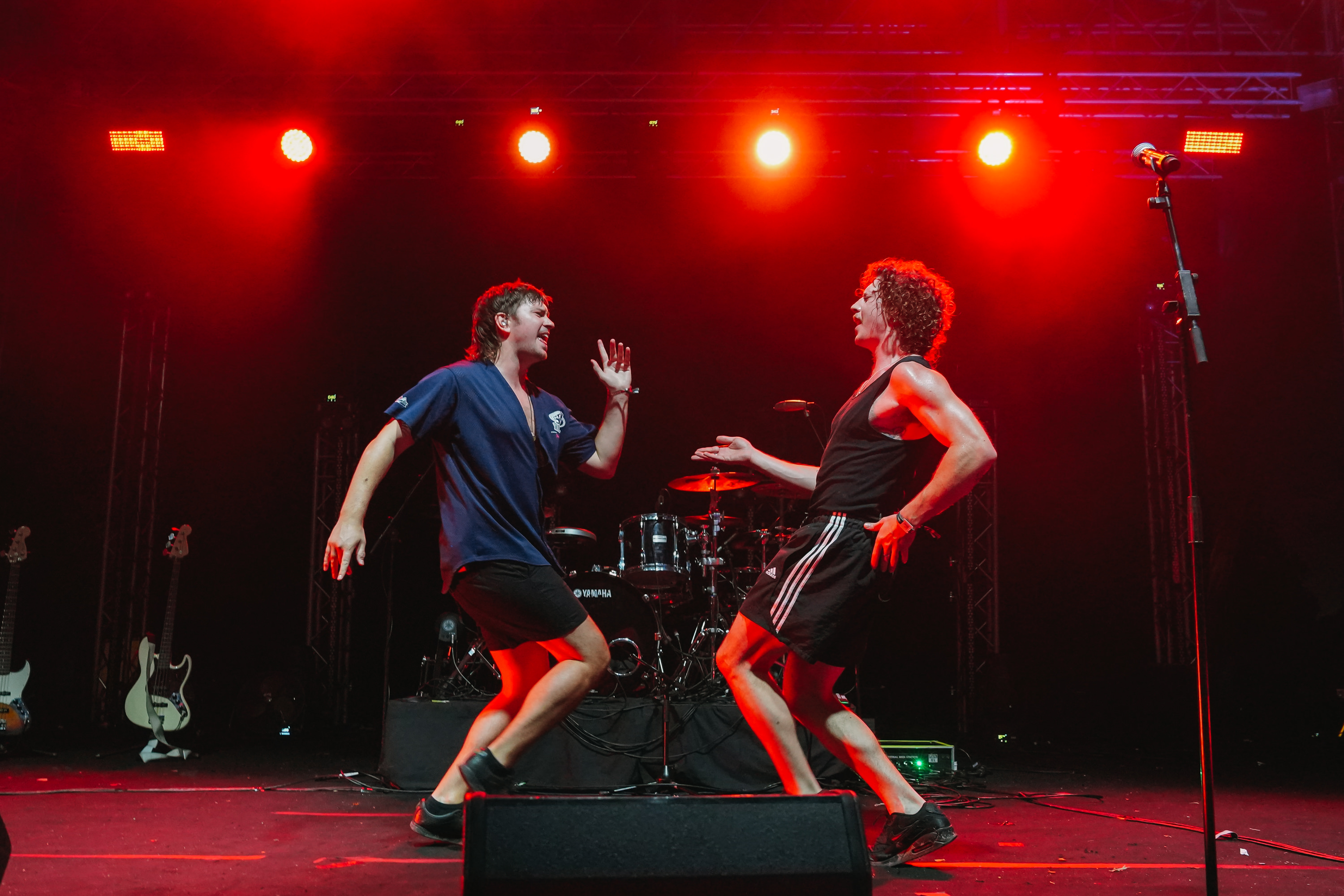 Penultimate act of the night Peking Duk stole the show with their insane energy and can-do attitude, revving the audience up proper before… 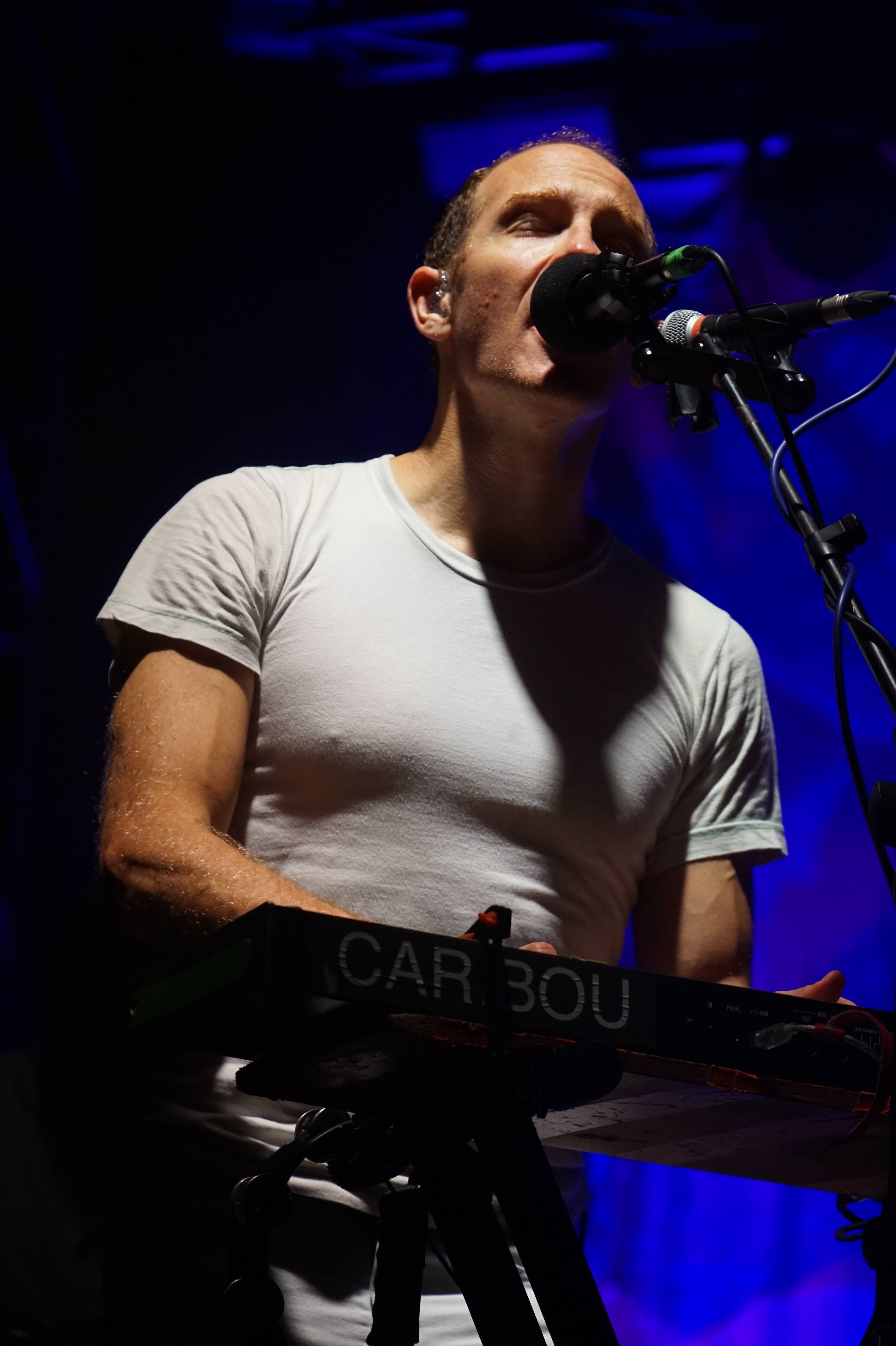 The inimitable electronic act that is Caribou, playing new material as well as what are now essentially indie club anthems – hits like “Odessa” and of course, “Can’t Do Without You” to end the entire festival on a joyous high note, leaving festivalgoers pumped up with good vibes and ready to face the week ahead.