Neon Lights 2018: Rain No Dampener To Day 2 Of Exciting Acts

On day 2 of Neon Lights Festival 2018, the doors at Fort Gate burst wide open at 2pm for yet another round of incredible music acts from around the world. 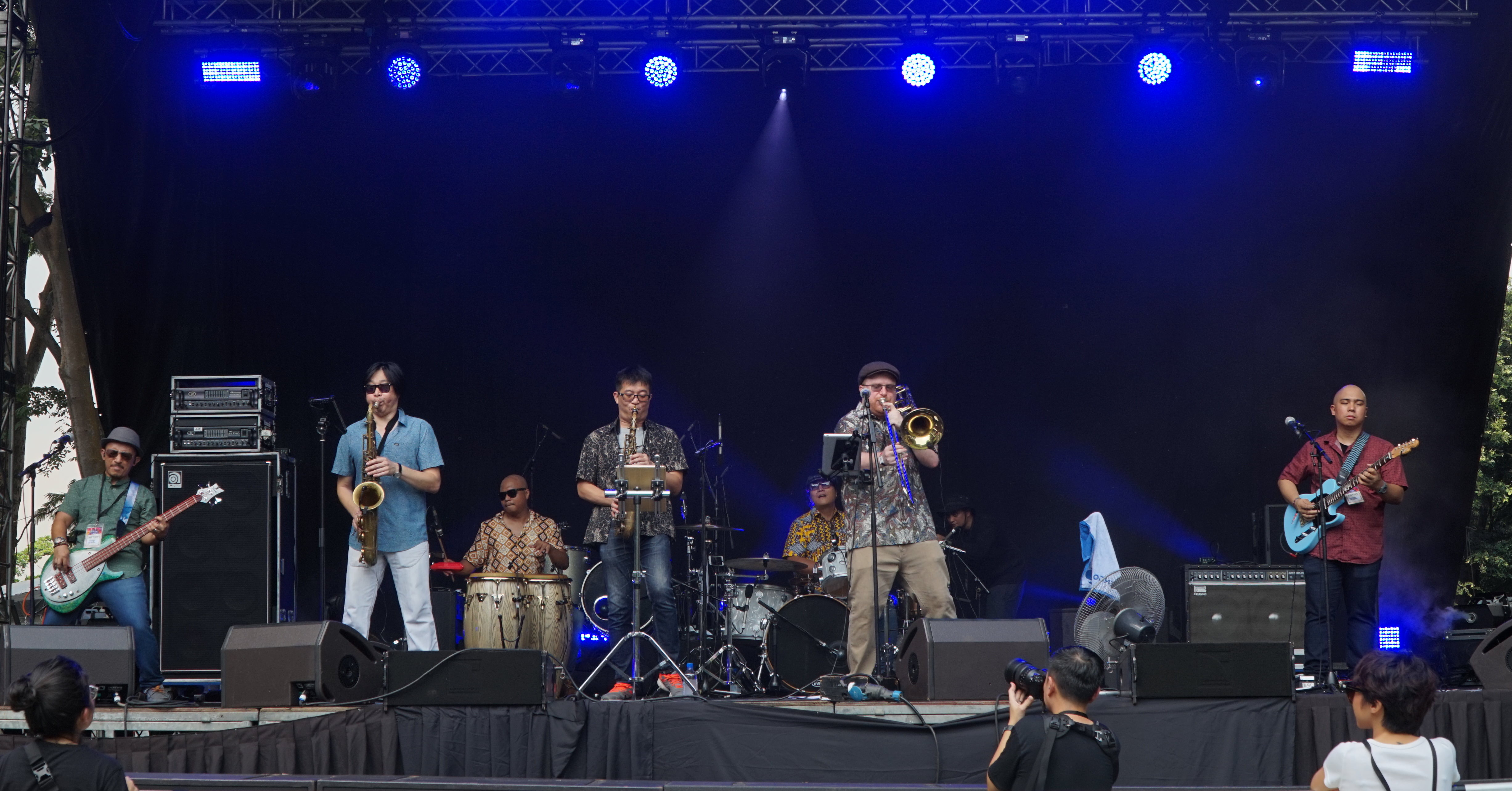 The day began with Instigator Afrobeat Orchestra headed up the Main Stage, breaking out onto stage with their modern take on the Afrobeat genre and charming audiences with their catchy tunes. 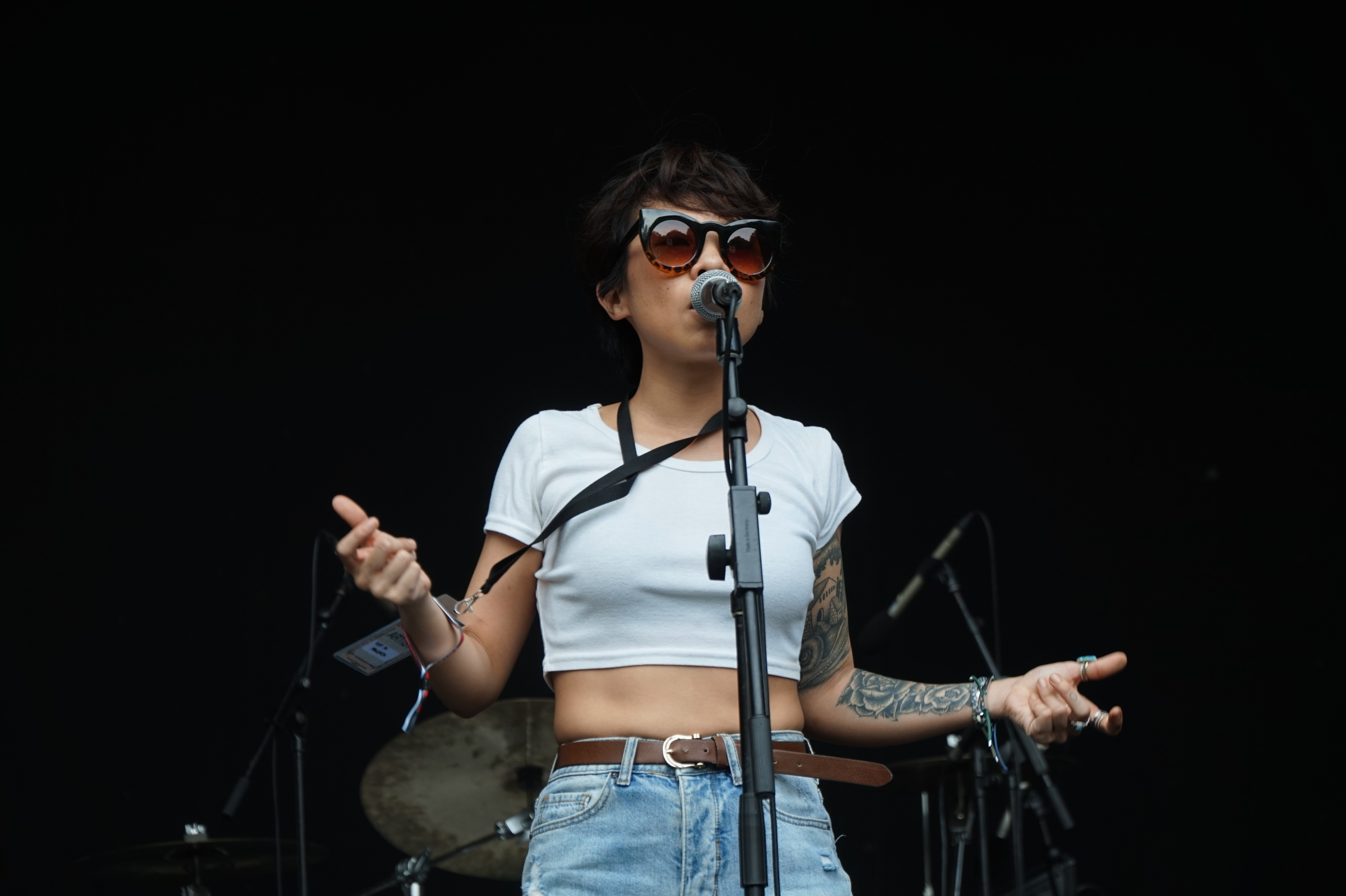 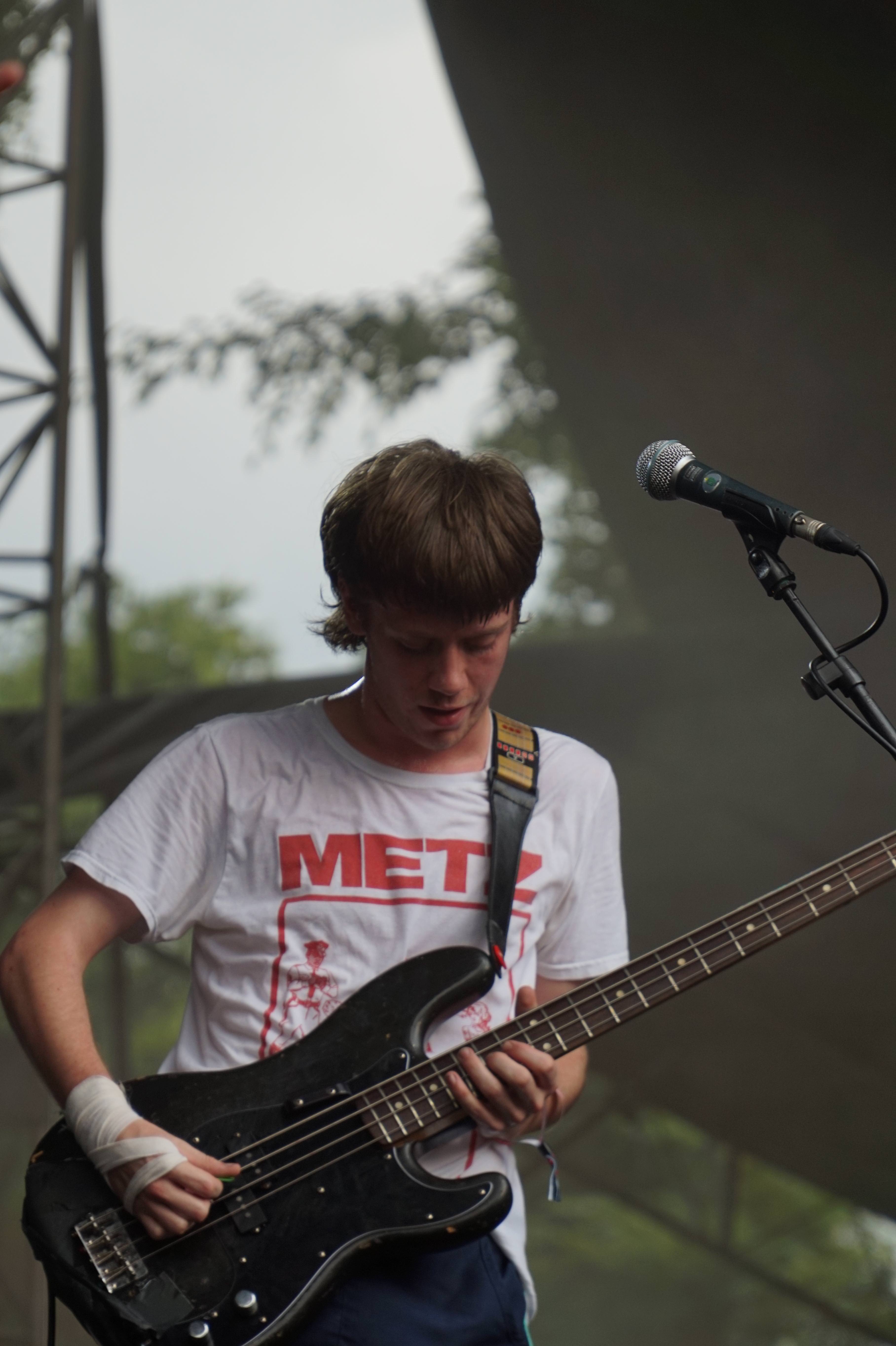 British post-punk provocateurs Shame were the next to come onto the scene, bringing with them youthful energy and angry lyrics to get the crowd going. 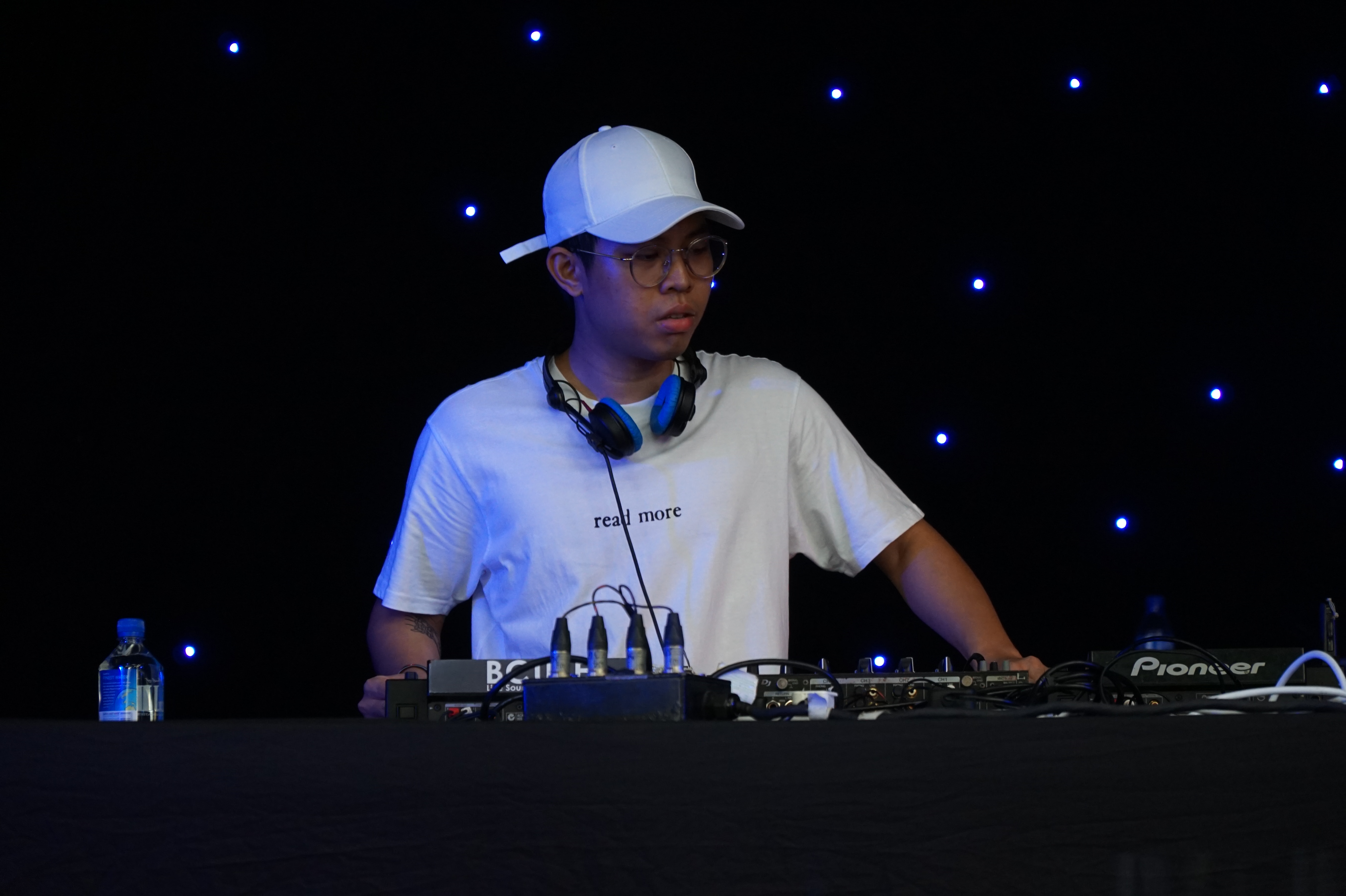 Over on Easy Street, E-TracX treated the crowd to a skratch workshop, while Perk Pietrek’ delivered an enthralling underground electronic dance set to get the good mood going and the crowds dancing along. 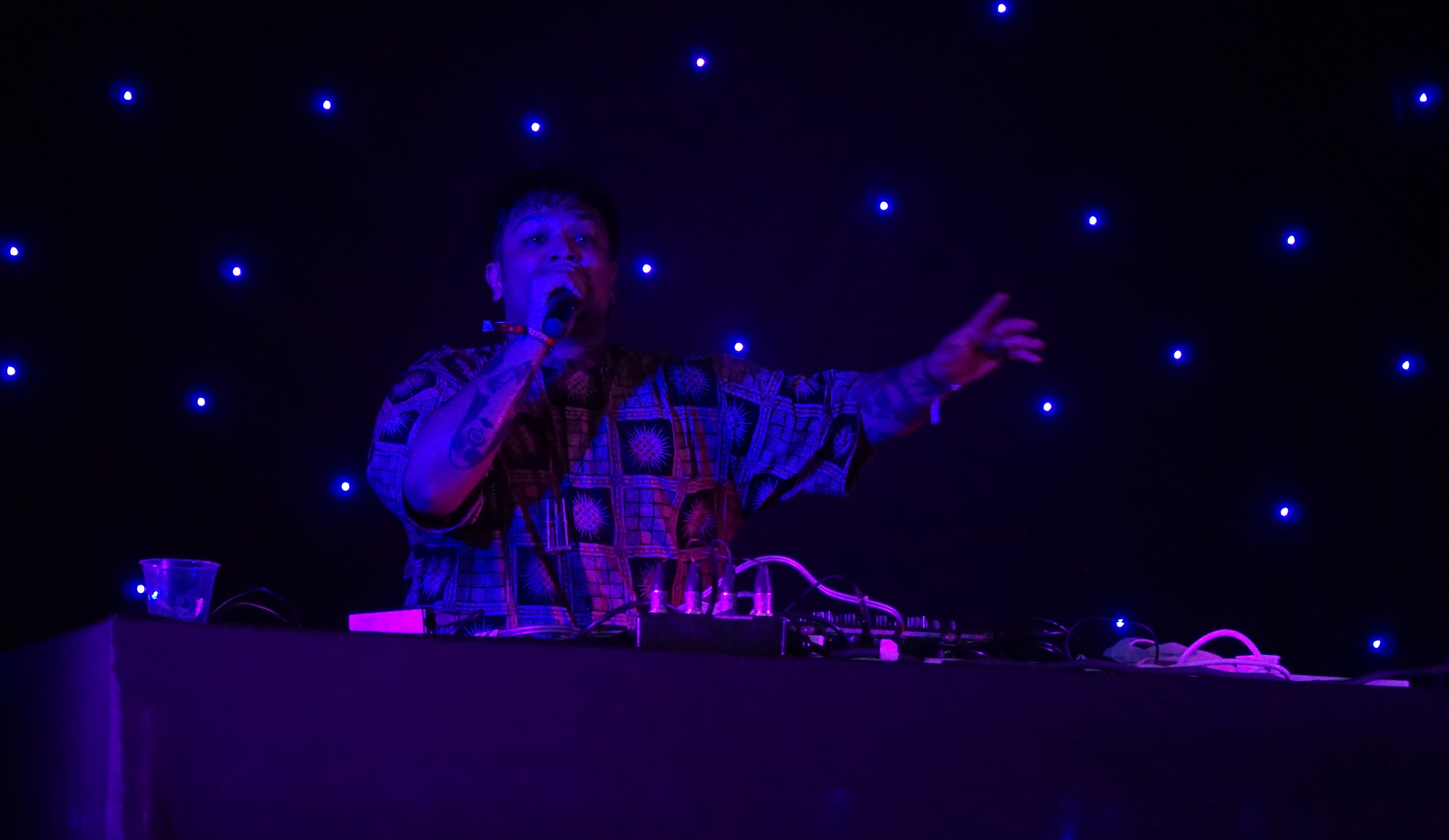 This was followed by a brilliant performance by Fauxe, one of Singapore’s most prolific producers, before DJ Ulysses brought down the house with a Tuff Club Takeover, and Silent Disco Asia closed out Easy Street with a luminous silent dance party. 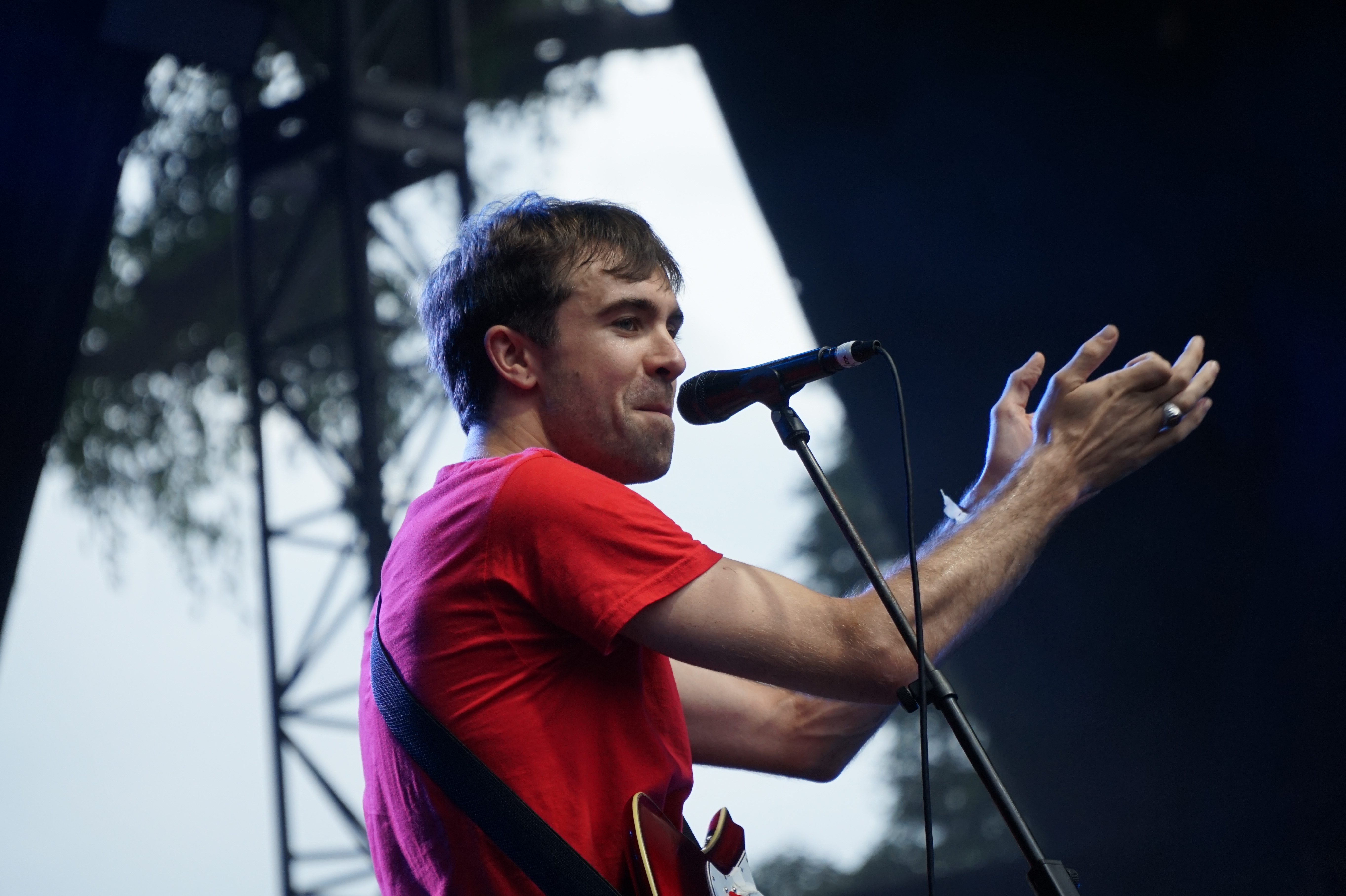 Back at the Main Stage, English indie rockets The Vaccines put on an electrifying show, with powerful showmanship and big, crowd pleasing numbers that revved up the audiences for the remainder of the night. 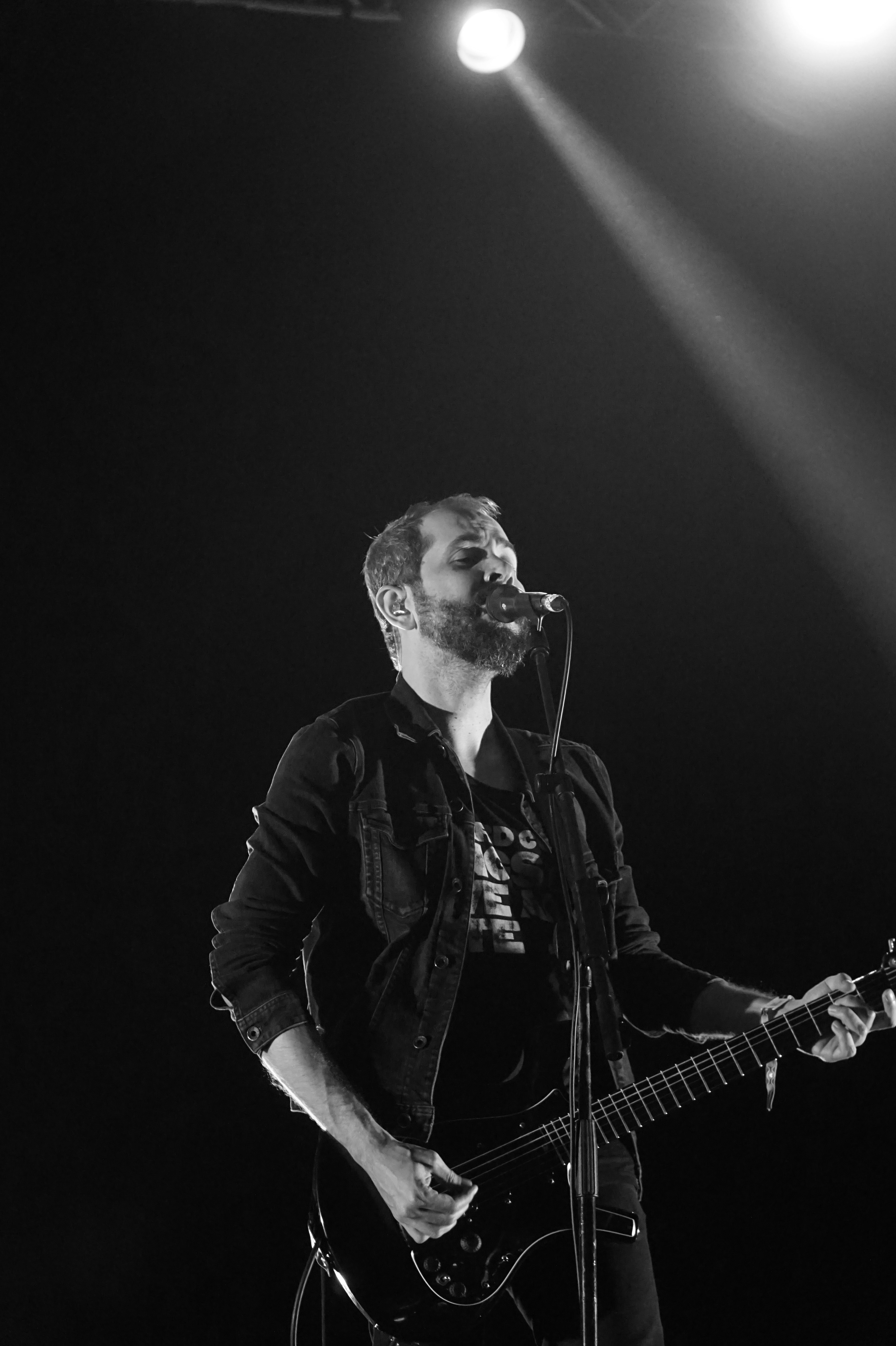 They were followed by popular Texan ethereal dream-pop maestros Cigarettes After Sex, who played an incredible set in spite of the sudden downpour of rain, drenching the crowd’s bodies but not their spirits, as they indulged in the dreamy numbers and let the rain wash away their fears. 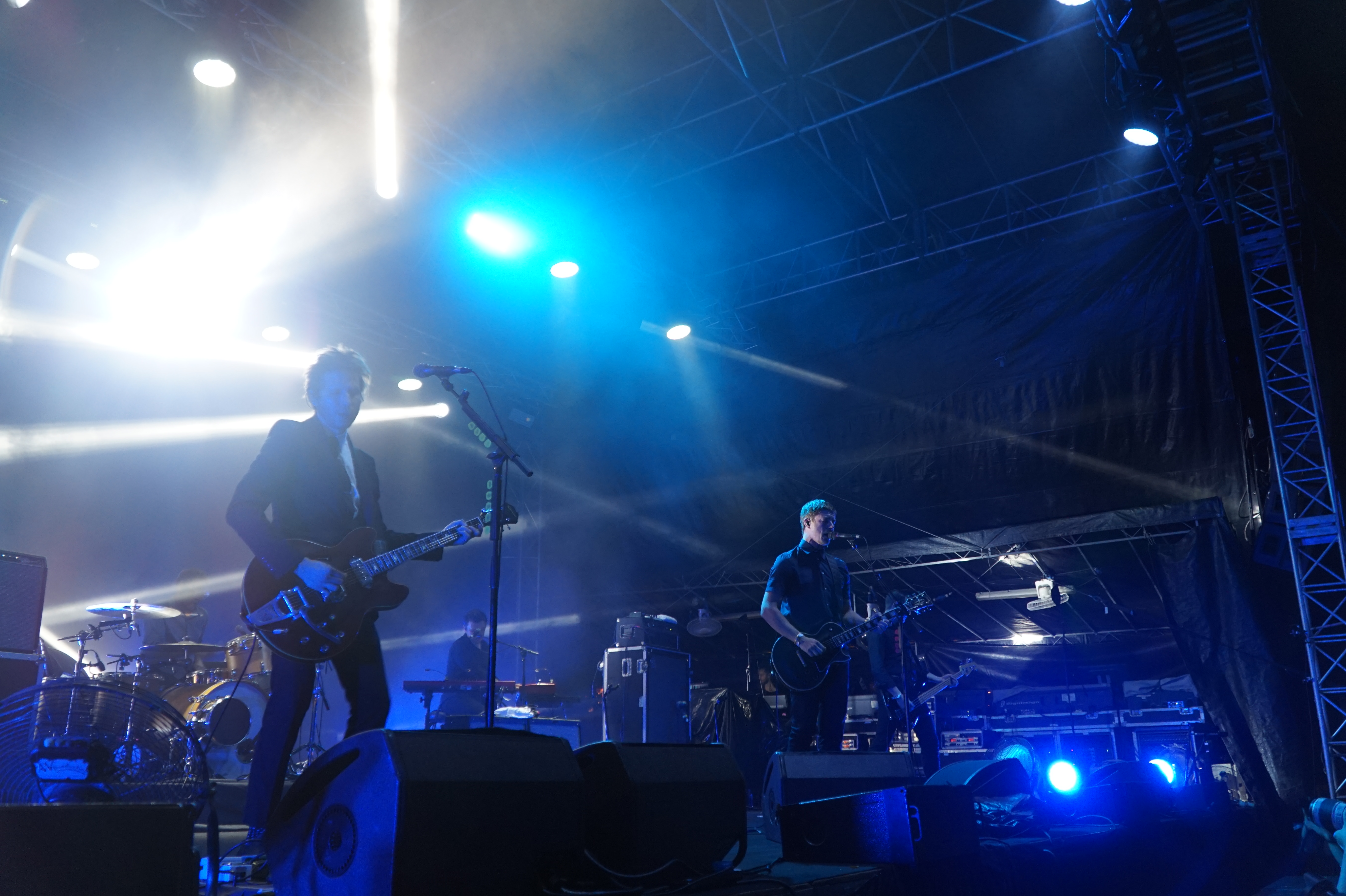 The final act of the night, New Yorkers and dynamic rock sensation Interpol, started their set around 30 minutes late, and the crowd waited impatiently in the now muddied festival grounds. But this proved no dampener to this highly anticipated headlining performance of the night, and their set, comprising of both new and old hits such as ‘Evil’, proved to be a strong one to close off the night, audiences exhausted but satisfied as they geared up for the final set of performances on Sunday. Stay tuned for our final day’s coverage of events.