Gardens by the Bay’s Christmas Wonderland returns this December for its fifth edition to shine brighter than ever! Inspired by the Christmas fairs and carnivals all over Europe, Christmas Wonderland is set to return with an edition that’s bigger than ever before, with new highlights and attractions to look forward to, including a brand new Garden Rhapsody – The Christmas Special light and sound show, set to make its debut at Supertree Grove. 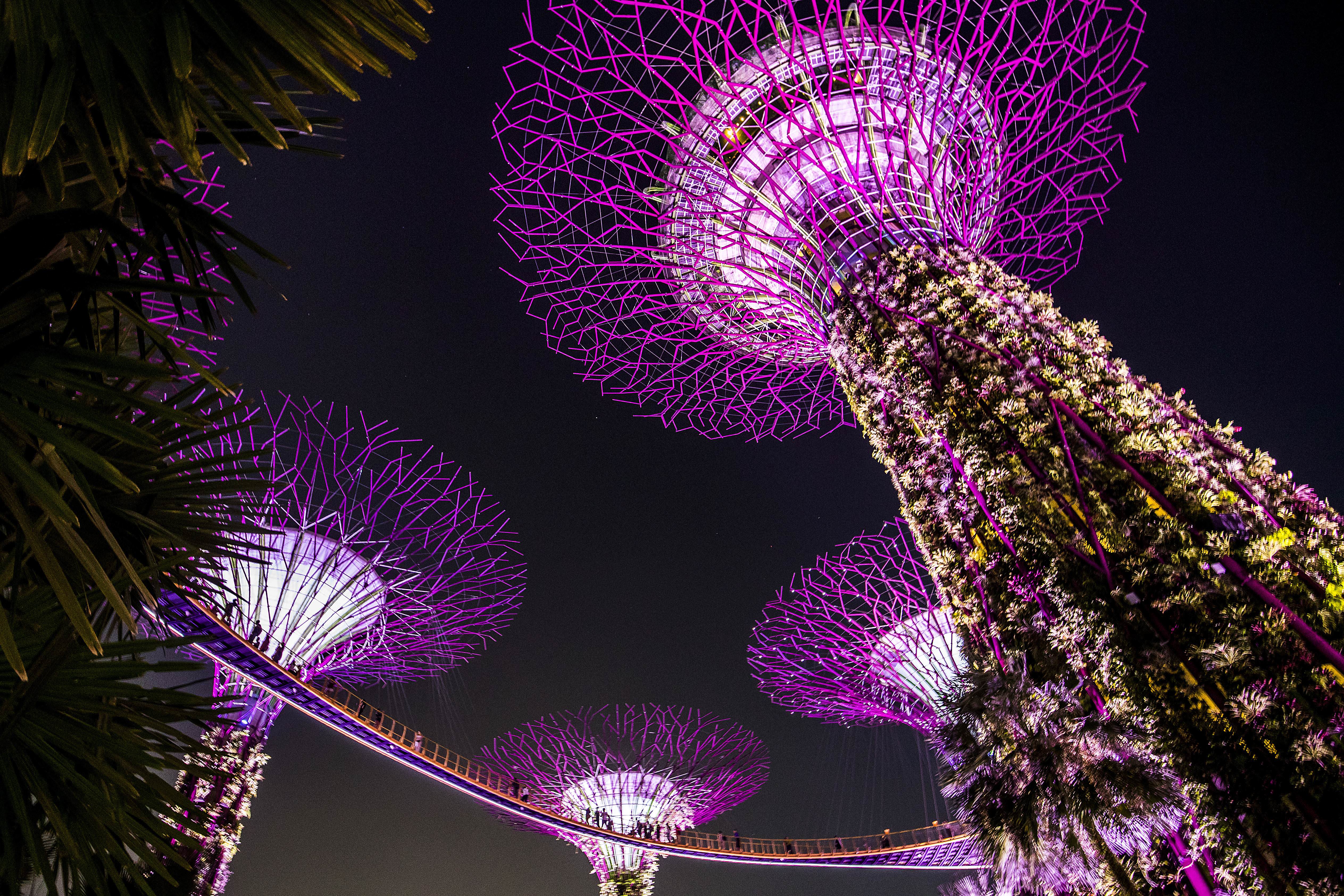 Says Mr Kevin Soh, Director of organisers Blue Sky Events: “We’ve extensively reviewed each of our attractions based on customer feedback and greatly enhanced popular attractions such as Santa’s Grotto and the outdoor skating rink to improve the overall event experience. For Christmas Wonderland’s fifth edition, we have lined up some truly special treats – a world-class illusionist, as well as completely redesigned light sculptures and a new gourmet concept – in addition to our signature offerings that will leave visitors spellbound.” 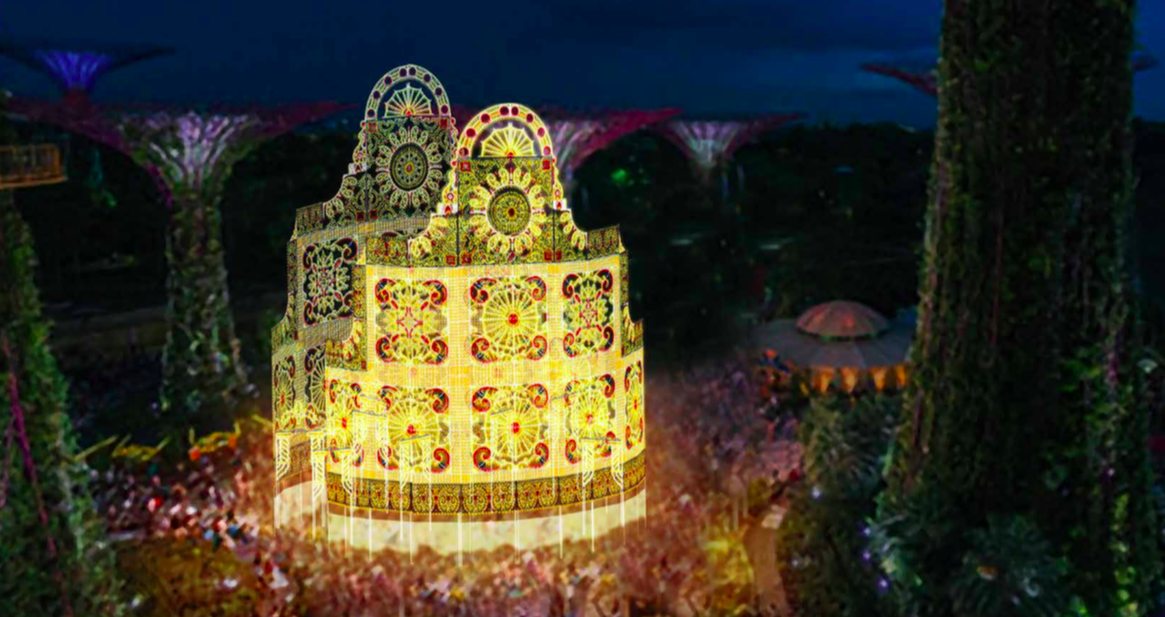 Similar to last year’s edition, this year’s Christmas Wonderland will feature iconic luminarie light sculptures handmade from Italy, as the 57,000 square metre fairground is transformed into a scene straight from the wintery foreign land. The highlight of this year’s edition you’ll be wanting to get your cameras out for would be Asia’s tallest luminarie Christmas tree illuminated in gold, easily spotted since it’s situated at the entrance of Gardens by the Bay. For the first time ever, get ready to get lost in a majestic 22-metre high luminarie mirror maze – the biggest in Southeast Asia, as you weave your way through a maze of mirrors at the heart of the Supertree Grove. 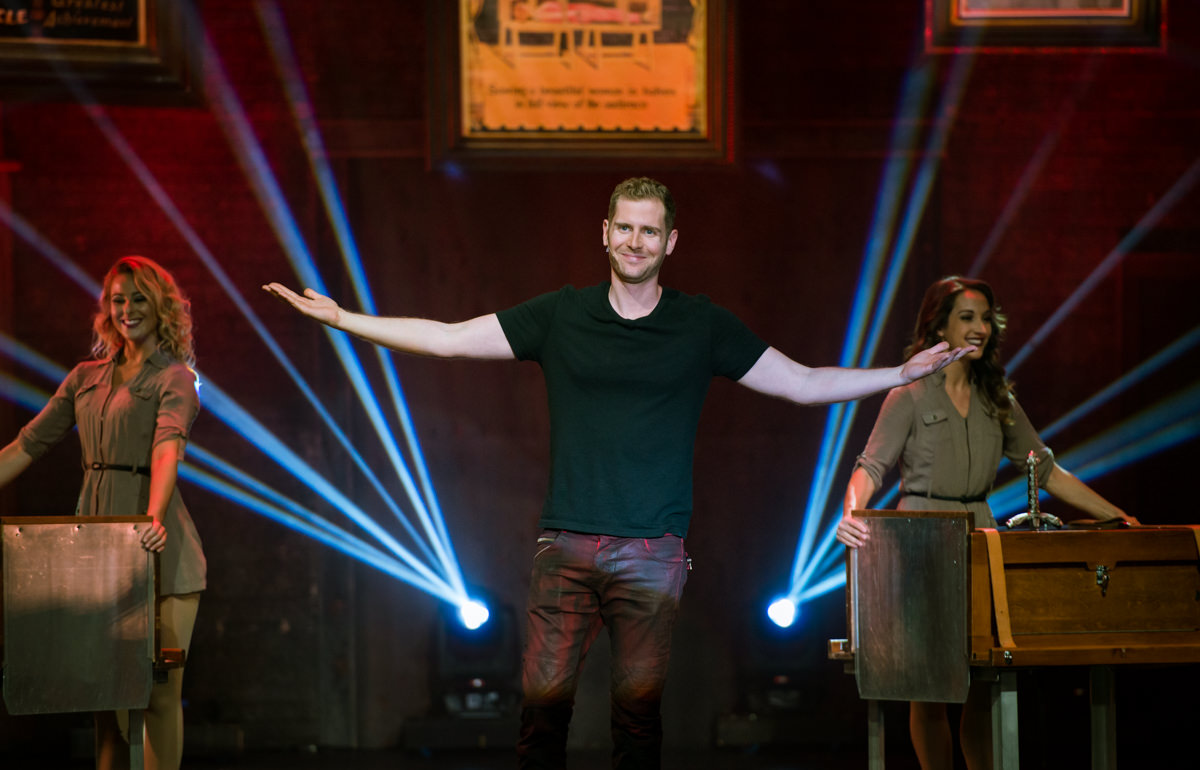 Headlining the live performances this year is Rob Lake, one of the world’s top illusionists. Performing his critically acclaimed show ‘The Magic of Rob Lake’, the America’s Got Talent 2018 quarterfinalist and youngest recipient of The Merlin Award is set to delight audiences as he takes over the big top this season. 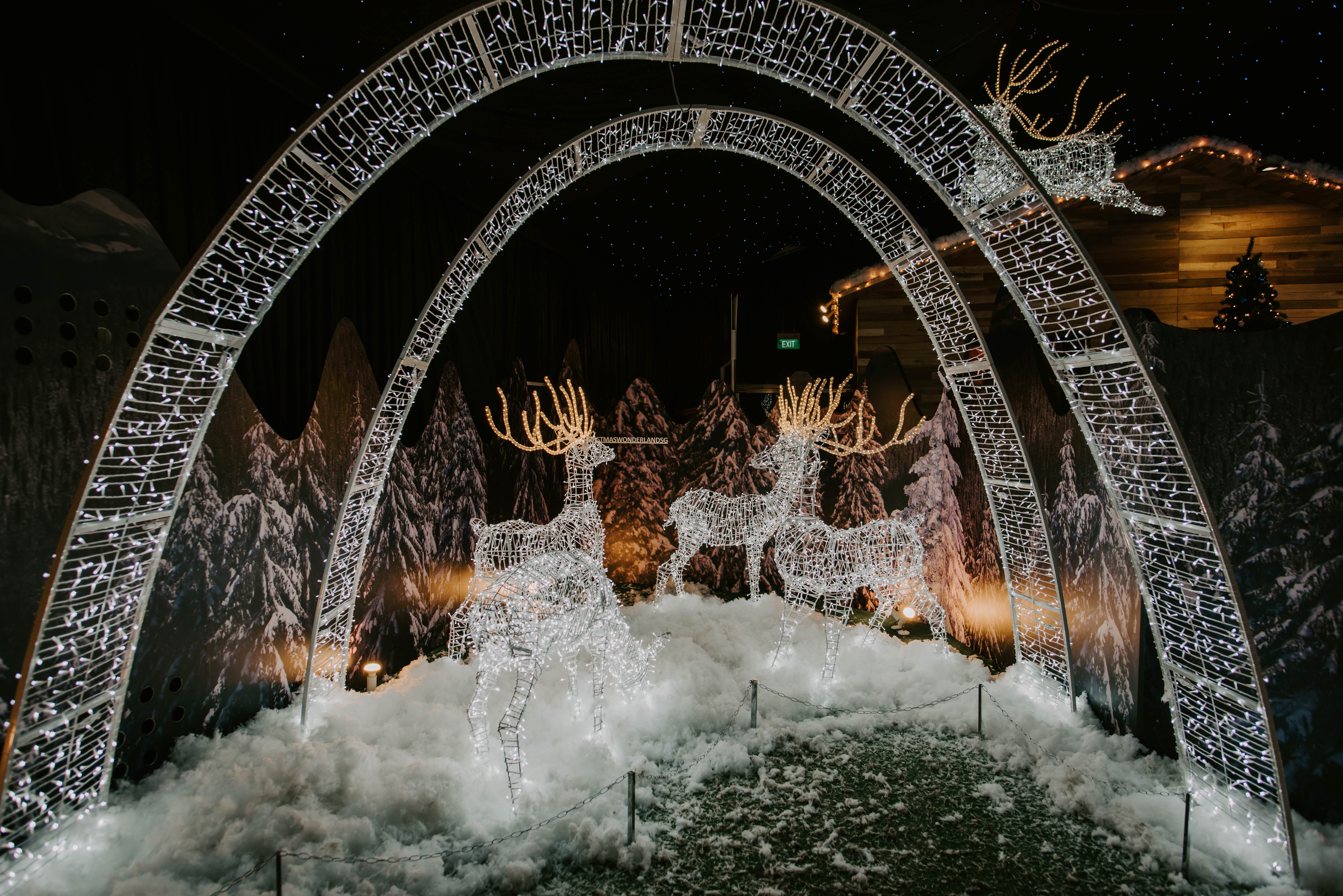 No Christmas is complete without a meeting with Santa himself, whose Alpine House will be making a return in an all new, bigger Santa’s Grotto, upsized to 400-square metres and making it the largest of its kind in Asia. It’s not just for kids – adults should head in to snap photos of the Instaworthy festive installations and mesmerising kinetic light installation from Germany. For the sportier folk, head on over to the outdoor skating rink, with an eight-metre tall illuminated Christmas tree as the centrepiece. 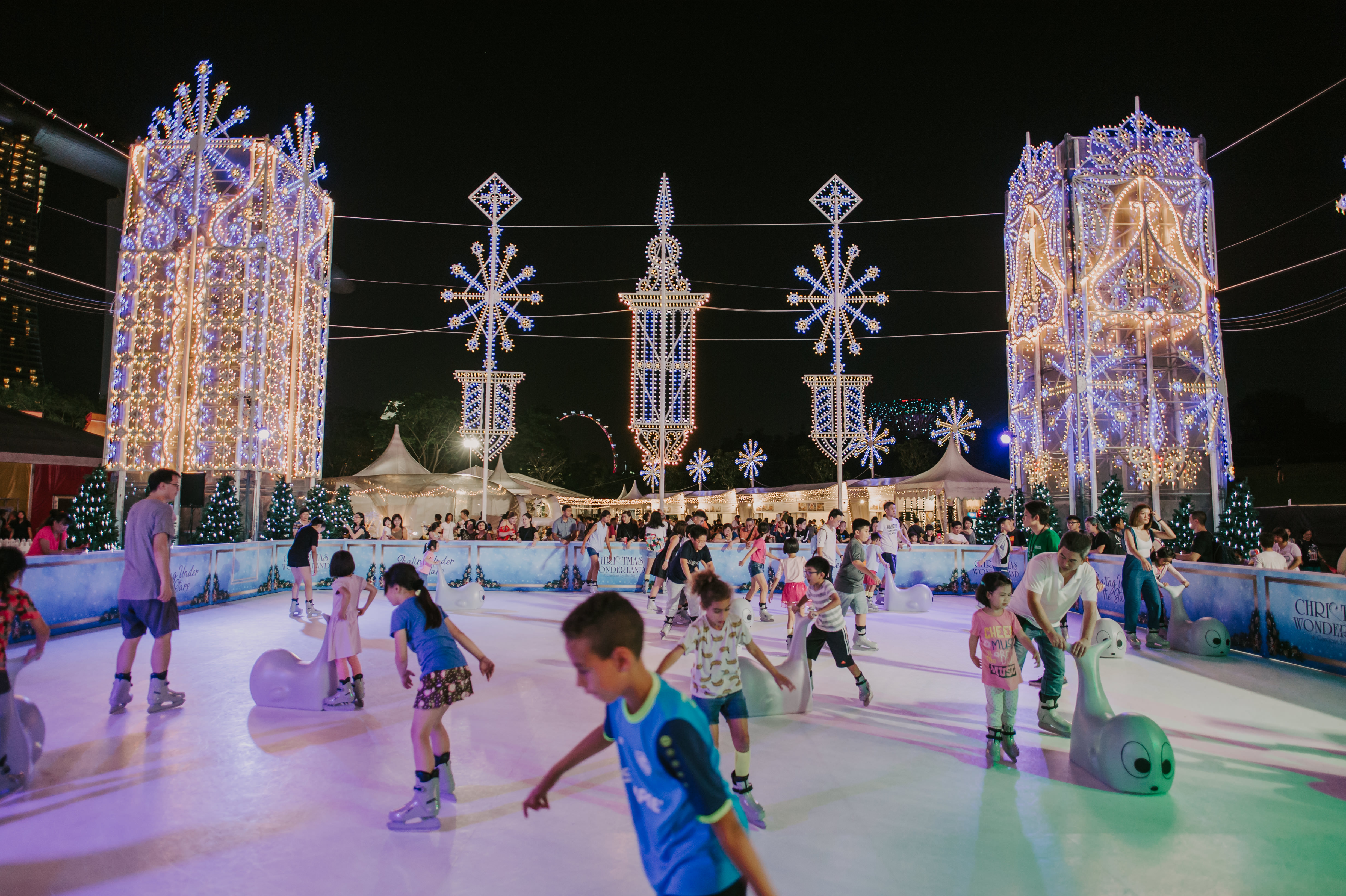 To get a real taste of the festive season, check out ‘Slice of SAVOUR’, a bite-sized form of the SAVOUR Gourmet Festival, where gastromaniacs can look forward to offerings by Saint Pierre, Blue Lotus, Sinfonia Ristorante, Monti, Bee’s Knees and Three Buns as well as artisanal cocktails from Three Wisemen, each dish guaranteed to warm your heart and fill your belly. 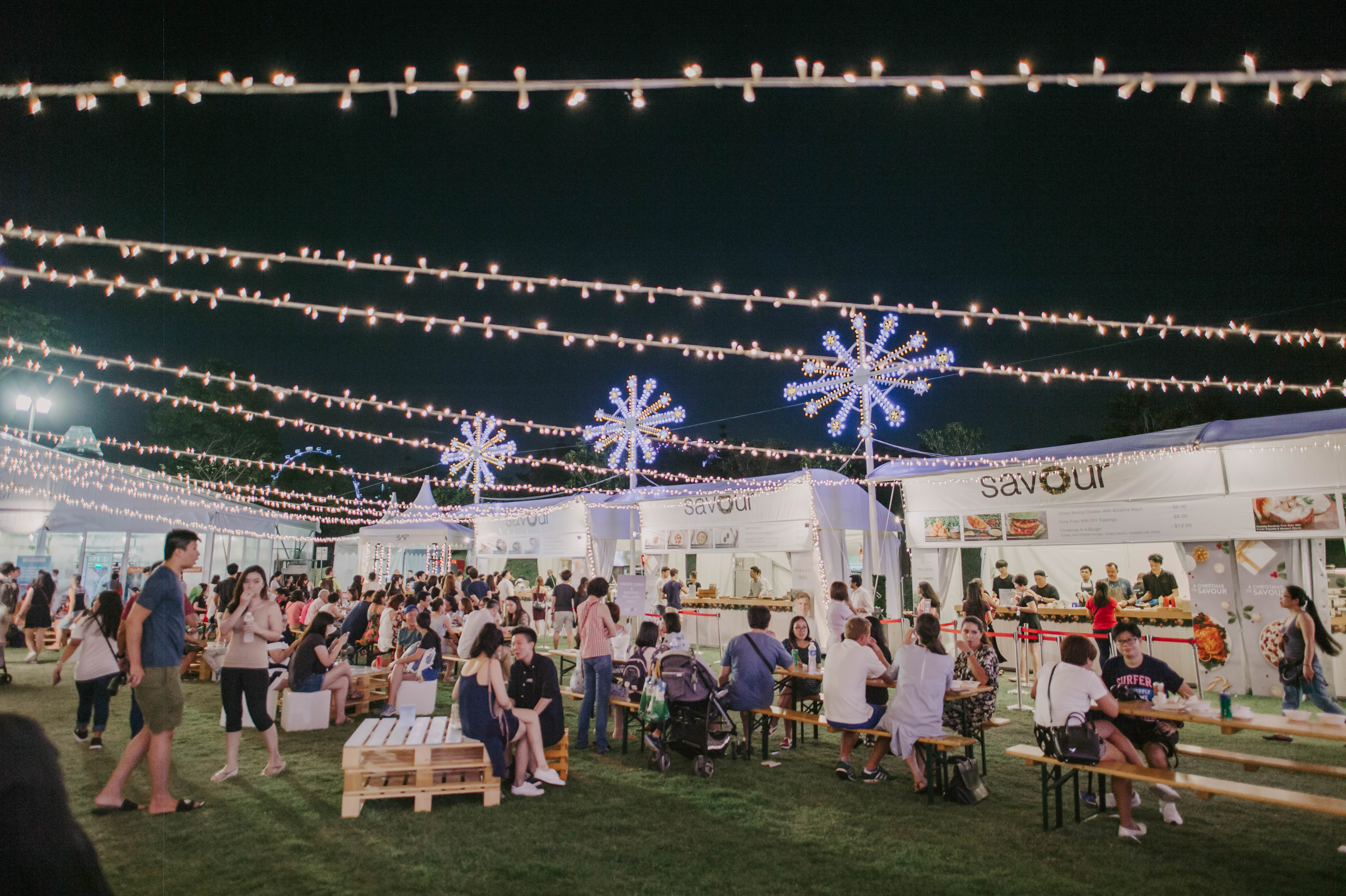 Also, if you’ve never experienced a white Christmas before, come to something close with Blizzard Time, a white wonder amidst the luminarie installations, while little ones can head to the fairground to spend their time bounding in gingerbread inflatable houses, play traditional carnival games and go on kiddy rides. Look forward to the magical Cassa Armonica gazebo as well, where guests will find mesmerising choral performances or shop for unique Christmas gifts at the Festive Market. In addition, visitors can also celebrate the festive holidays with their favourite Tsum Tsum pals at Gardens by the Bay’s “Poinsettia Wishes Featuring Disney Tsum Tsum” floral display in the Flower Dome. 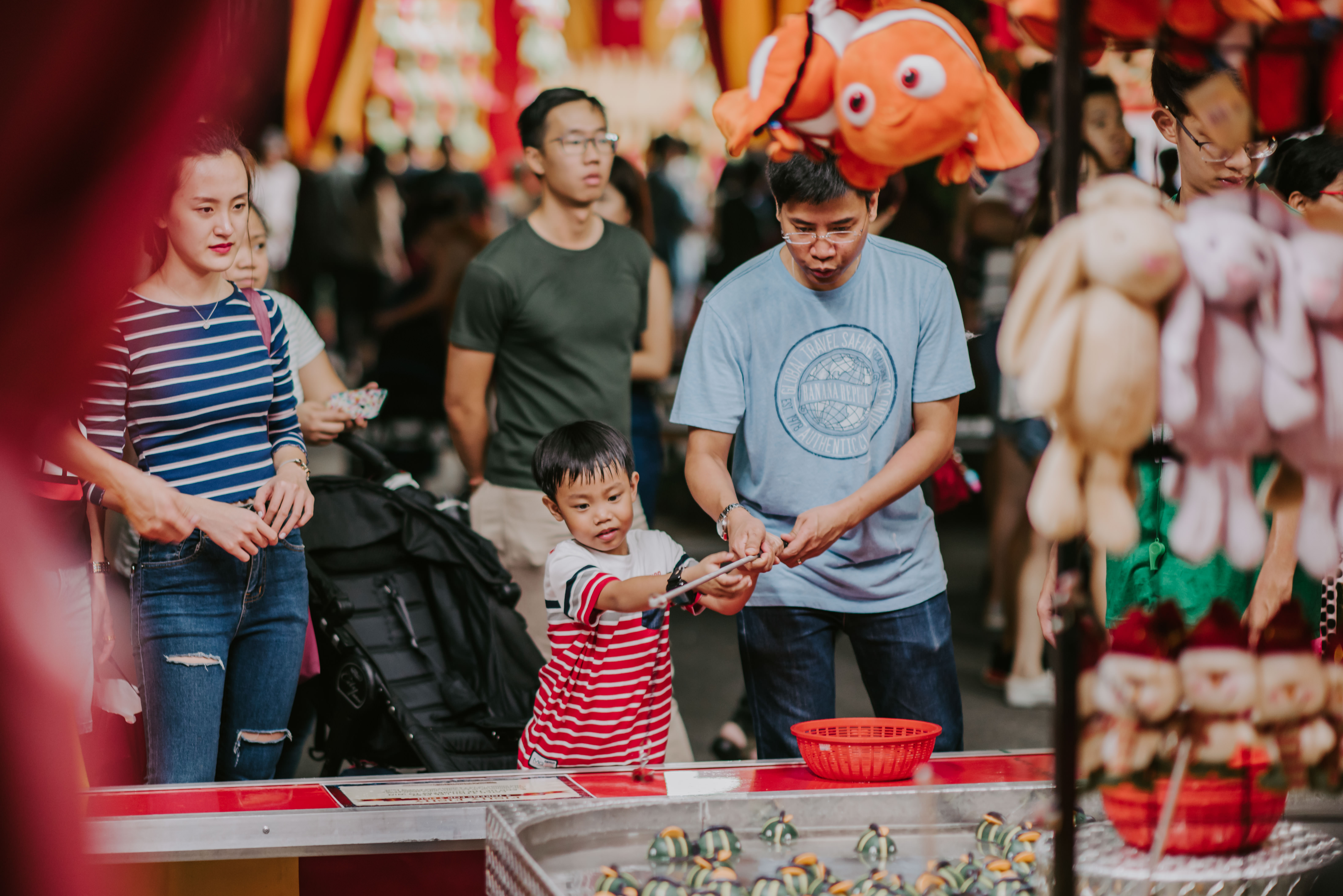 Says Mr Felix Loh, Chief Executive Officer, Gardens by the Bay: “Gardens by the Bay provides the most enchanting setting for the holidays. From the myriad festivities at Christmas Wonderland, including the debut of a 21-metre-tall golden Christmas tree, to the delightful “Poinsettia Wishes Featuring Disney Tsum Tsum” floral display in Flower Dome, there is something for everyone at the Gardens this year-end season.” 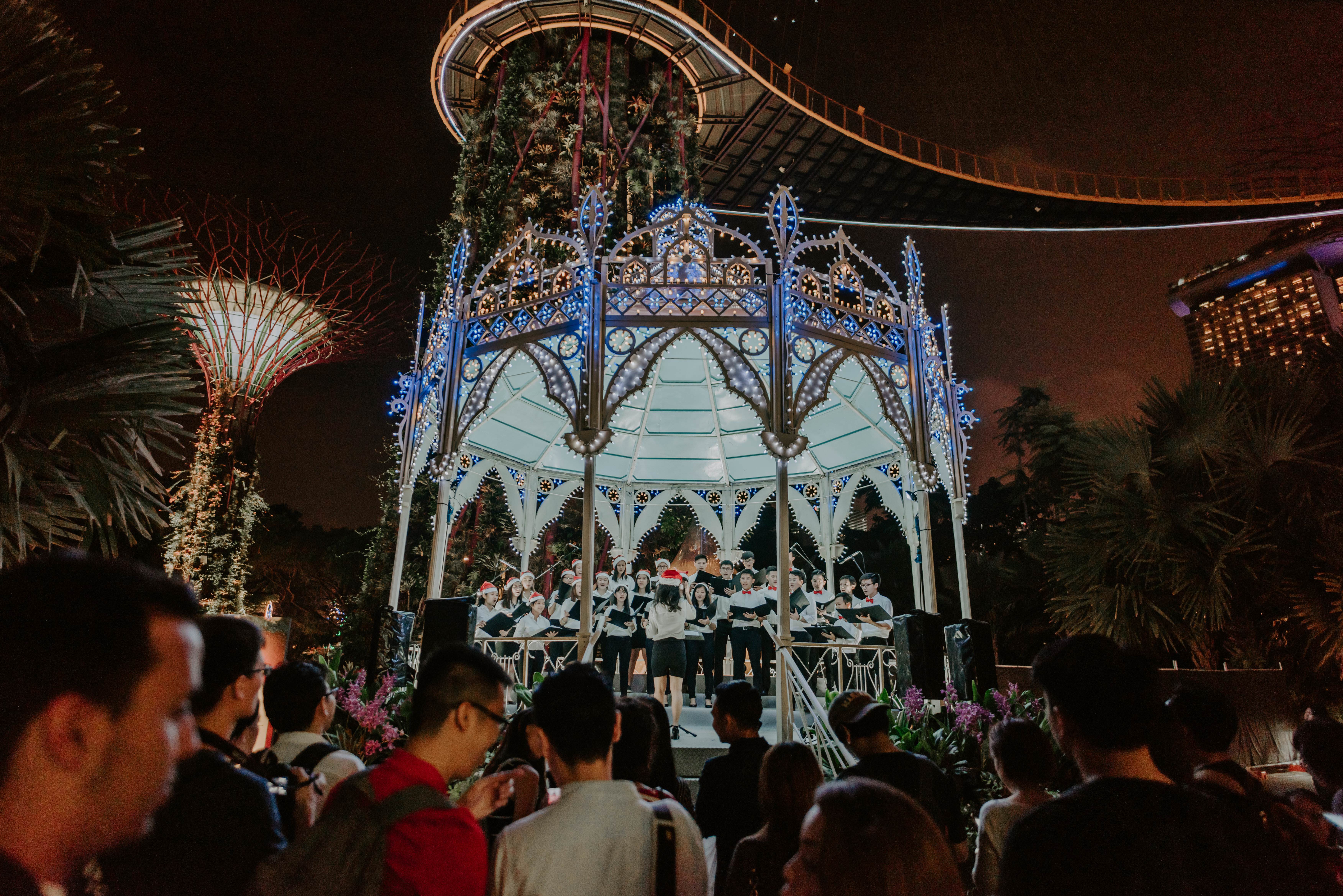 Says Ms Carrie Kwik, Executive Director of Attractions, Entertainment & Tourism Concept Development, Singapore Tourism Board: “We’re delighted to have Christmas Wonderland in Singapore again for the fifth year running. Last year’s festivities saw over 380,000 attendees enjoying the various Christmas-themed activities. It has become a signature event that many locals and tourists look forward to every year-end, and the new entertainment offerings and timeless favourites such as the iconic light sculptures keep people returning.”

Full programme to be announced soon – stay tuned on our website for the full details in time to come.

Christmas Wonderland takes place at Gardens by the Bay from 30th November – 26th December 2018, 4pm – 11pm daily. Tickets for entry and certain attractions priced separately and are available both onsite and from their website here.

Entry is complimentary for up to 2 children under 0.9m for each paying adult.

A special discounted bundle is also available for Christmas Wonderland and ‘The Magic of Rob Lake’ admission tickets online. Visitors can save up to 30% when purchasing four tickets in the Family & Friends bundle (subject to availability).

Purchase entry tickets online at least 1 day before your visit. Same-day admission tickets can only be purchased at the ticketing counters onsite.

Tickets can be purchased at www.christmaswonderland.sg from 5pm on 1 November, or at on-site ticketing booths from 30 November

0 comments on “Preview: Christmas Wonderland 2018 at Gardens By The Bay”