Nam Hwa Opera returns next January with the 3rd Anniversary edition of ‘Nam Hwa Blazes’! Presented at the Ci Yuan Community Club at 3pm and 7pm, the quarterly outreach performance presents Nam Hwa’s brightest talents as they’re given a platform to showcase classical Teochew Opera to the public. Best of all – it’s completely free to attend, and even if you can’t make it in person, the 7pm performances will be broadcast ‘live’ via Nam Hwa Opera’s Facebook page @namhwaoperasg. 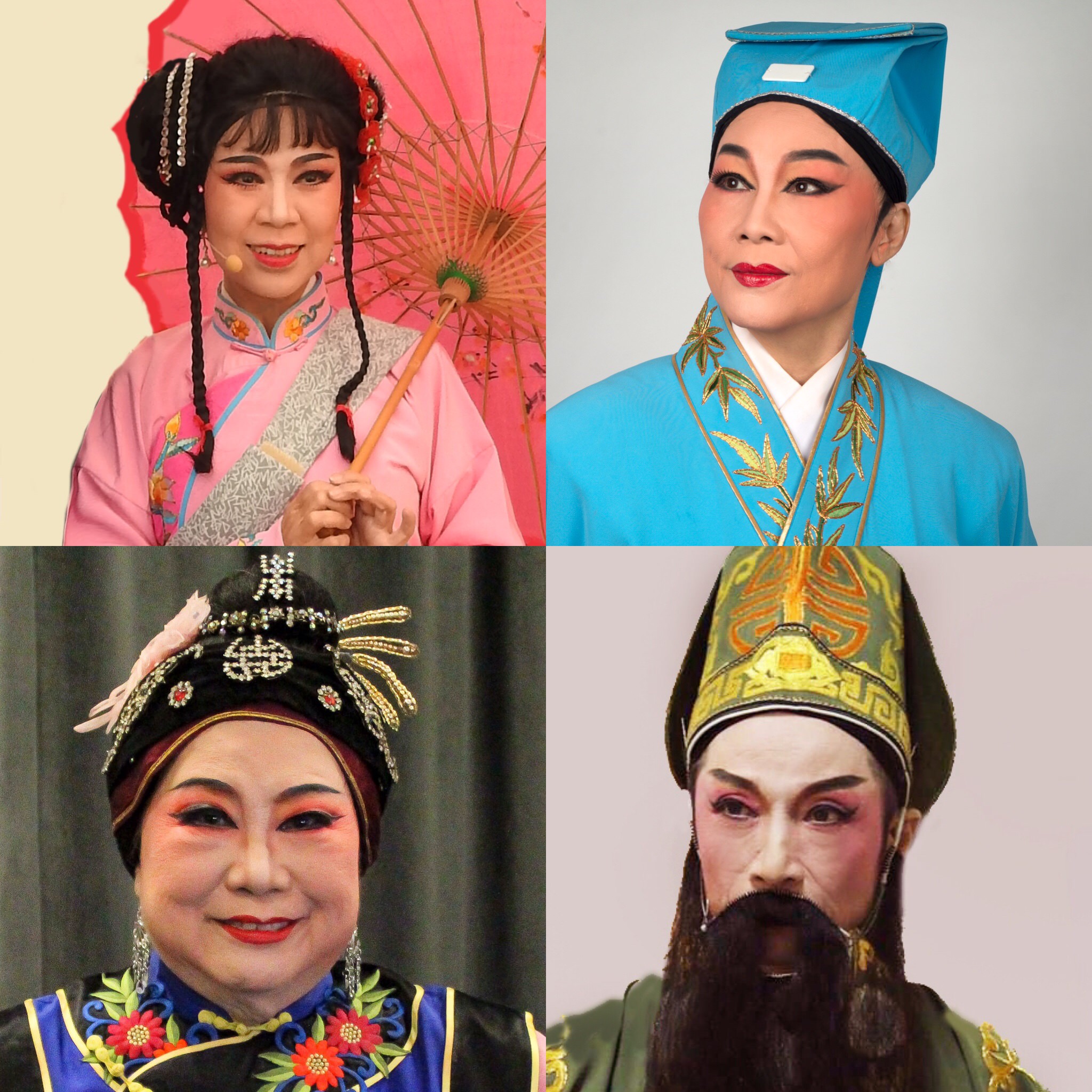 Nam Hwa Blazes kicks off with this tale of a blind fortune teller. Unbeknownst to him however, his daughter has been meeting with her secret lover at the pavilion. Cheekily, the lover one day requests for his fortune to be read, playfully asking about his luck with marriage. 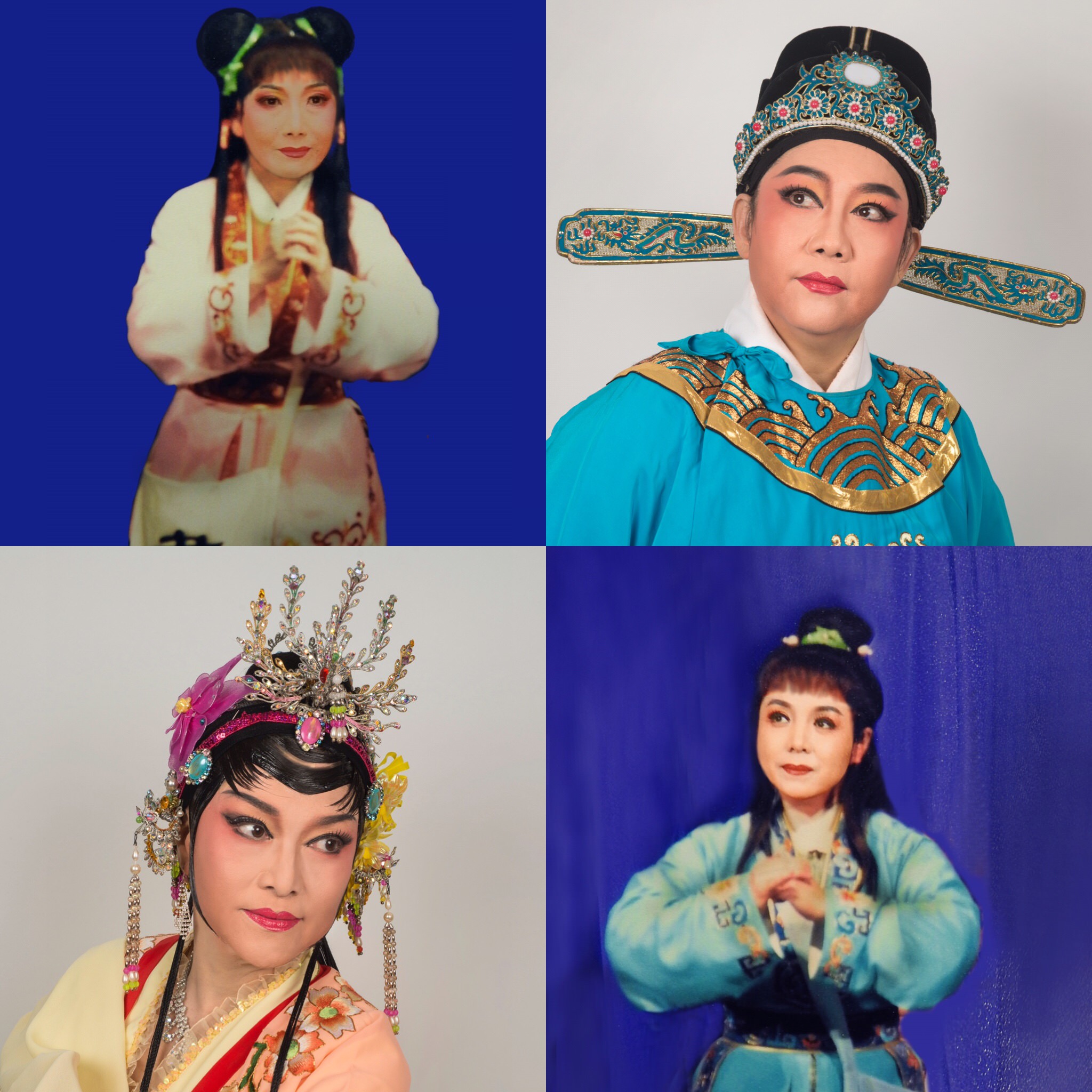 The second and final performance of the 3pm set of shows will present Chenxiang’s Escape, a darker, dramatic piece depicting the tale of Qin Guanbao killed by Chenxiang by accident. To protect the child conceived with his immortal lover, Liu Yanchang reveals to Chenxiang the hidden identity of his mother and painfully requests his son from another marriage Qiu-er to take the blame for manslaughter instead in order for Chenxiang to escape. 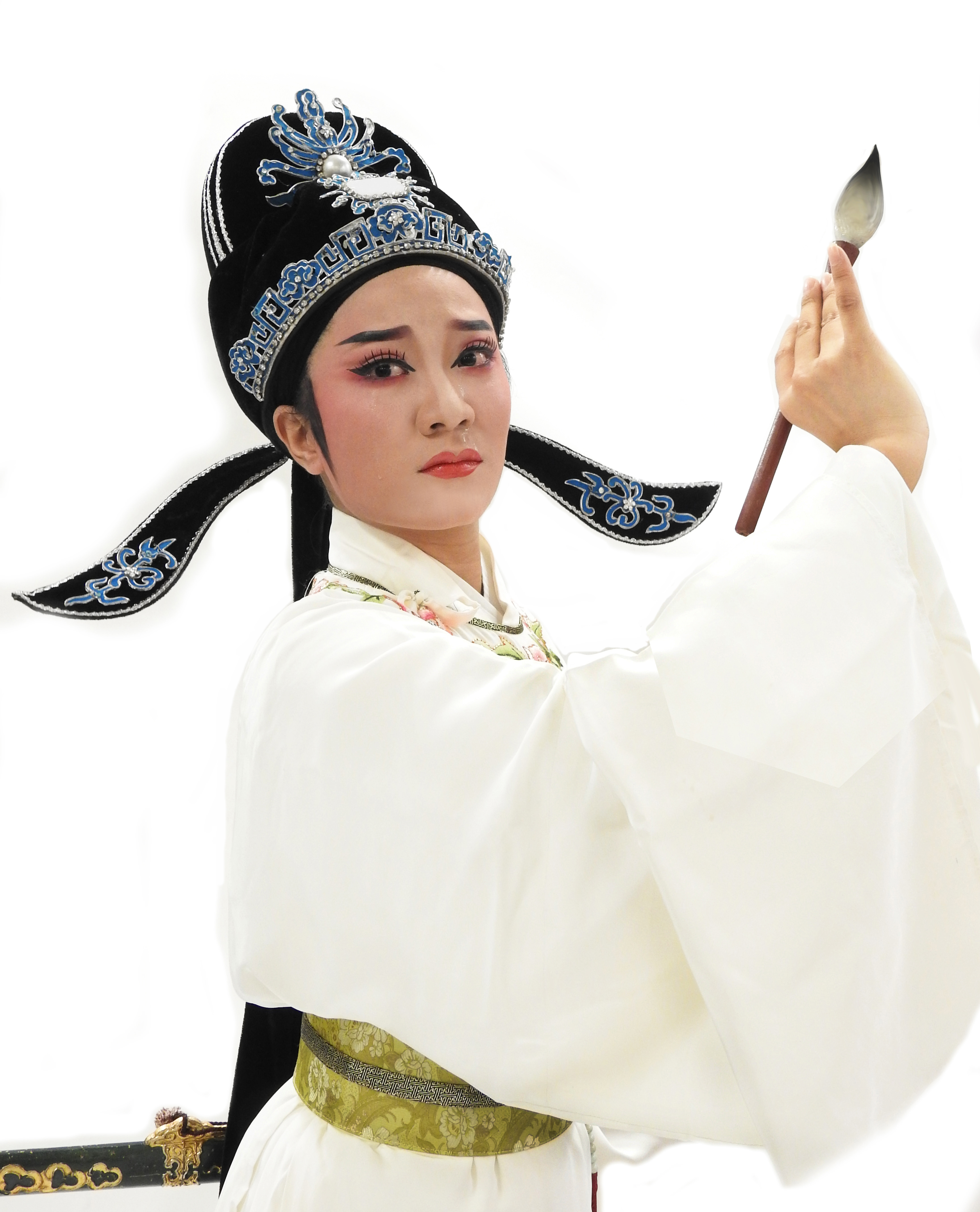 Performances resume at 7pm, celebrating Nam Hwa Blazes’ 3rd Anniversary proper with Swan Song, a tale of poet Lu You and Tang Hui Xian’s deep devotion for  each other. Finding herself filled with jealousy, Lu’s mother forces them into a separation and arranges for an alternative marriage, spelling trouble for the initially happy couple. 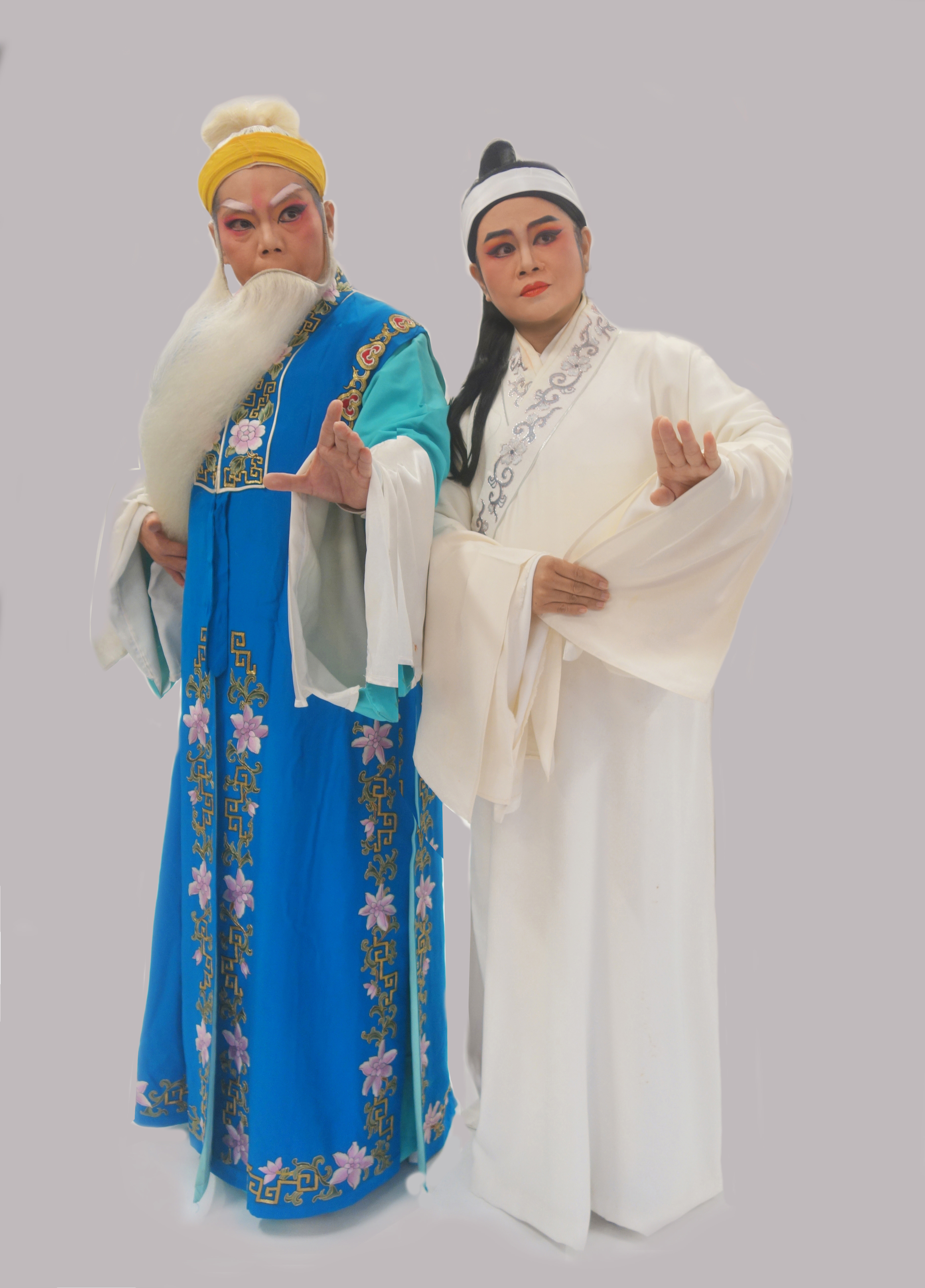 Nam Hwa Blazes then continues with a ghostly tale of the murder of Imperial Inspector Guo Jia by corrupt villain Zhao Junqiang. To seek redress for his wrongful death, Guo Jia’s ghost then enters the dreams of Prince Zhao to ensure the truth comes out once and for all. 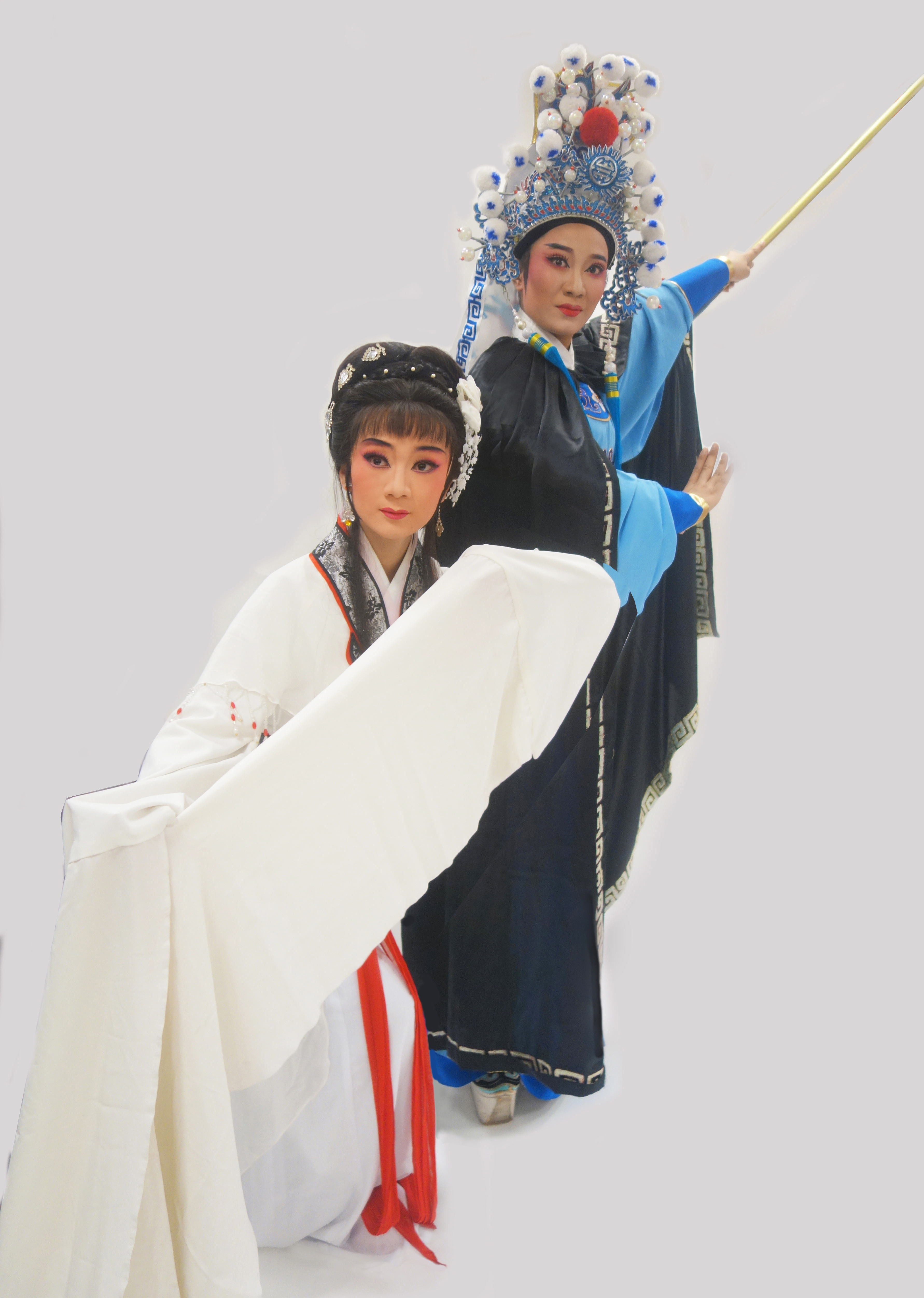 The performances continue with a second ghostly tale, with the spirit of Jingniang following her beloved Zhao Kuangyin, as a firefly to guide him through his long journey in the dark. 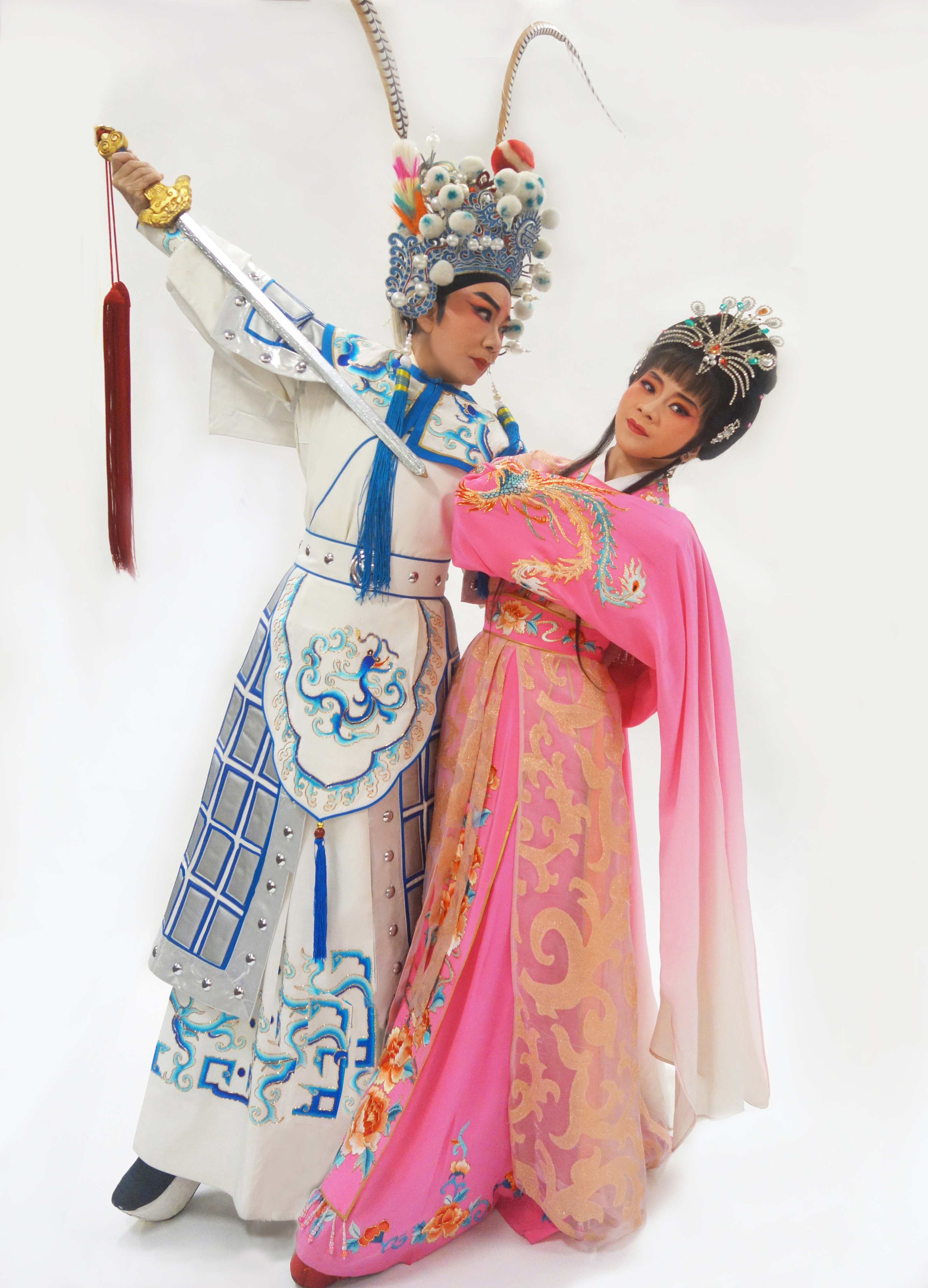 In the final performance of the evening, we watch the tale of Wu Han’s mother convincing her son to wreak revenge on an entire family. Committing only killing the murderer himself, Wu Han takes pity on the remainder of the family, but with his own wife as one of the potential victims, a bloody end might just be lying around the corner for her by her own hands. 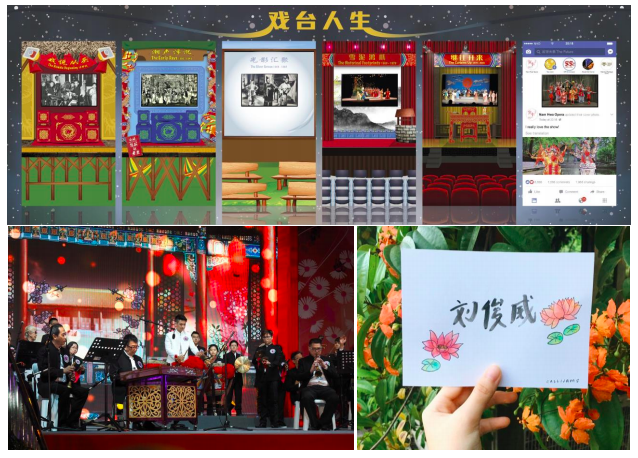 In addition, Arts and Theatre Management final year students from Republic Polytechnic will also be presenting fringe activities at Level 1 Foyer of the Ci Yuan Community Club from 1pm – 6pm, with activities aimed to promote Teochew Opera to youths and families. Titled Stages of Life, the exhibition will chart the development of Singapore’s Teochew Opera through different phases alongside Nam Hwa Opera’s journey.

Come join Nam Hwa Opera in the third year anniversary celebrations, and bring your family and friends along to learn a little more about Teochew Opera and the countless stories this art form will expose you to.