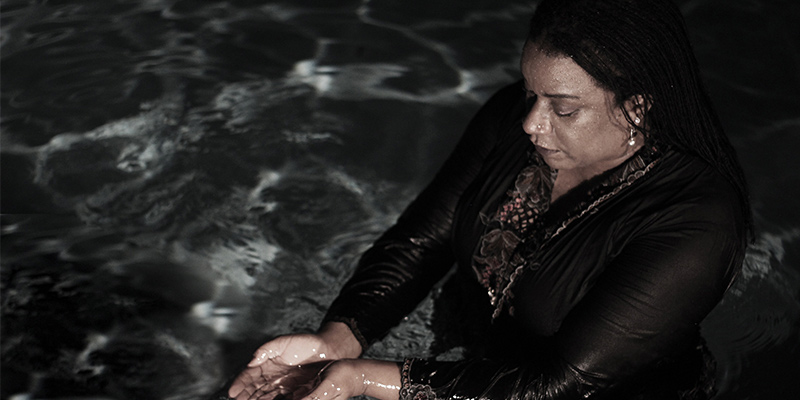 With the advent of 2019, the Bicentennial celebrations too will fast be upon us, as a series of activities look back not just on the 200 years of history we have from the time of Sang Nila Utama, but further back still, to the very origins of our island home. Appropriately enough then, there seems no better time than to peel back the veil of history and explore the pieces of our past we may be far less familiar with, those that social studies and history textbooks conveniently leave out for the sake of an established syllabus.

As part of the 2019 M1 Singapore Fringe Festival, collaborators Sharon Frese, Ng Yi-Sheng and Irfan Kasban have teamed up to present Ayer Hitam: A Black History of Singapore. The lecture performance work sees Frese as presenter, commenting on the history and influence of the African diaspora in Singapore, one that few of us are likely to be aware of with the impression that black culture and migration is primarily a part of Western history. 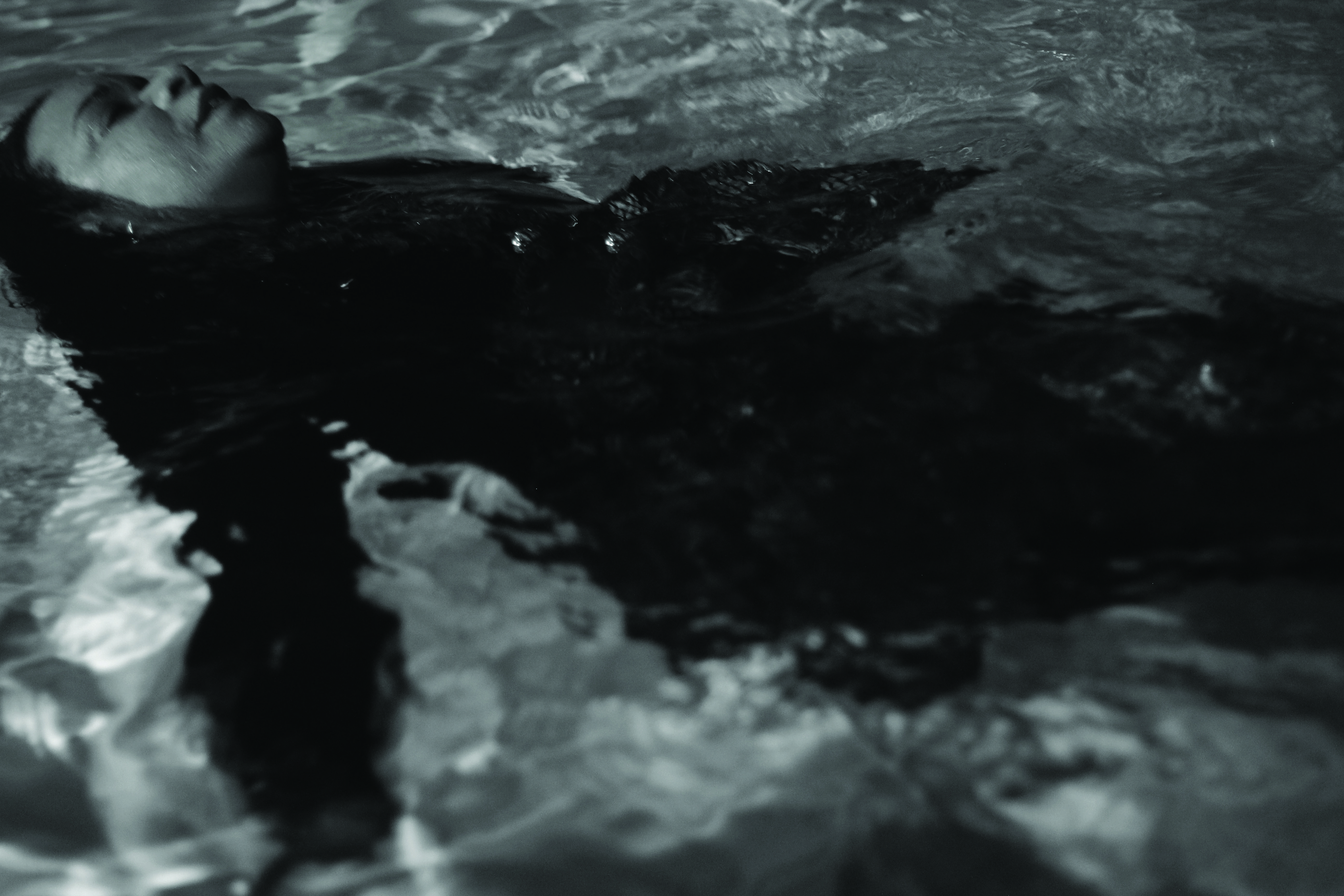 Ayer Hitam’s origins began in the National Gallery, where Yi-Sheng was conducting a queer tour introducing people to the various undertones and subtleties present within various works. Sharon herself was one of these participants, and after going on this tour, Yi-Sheng raised interest in collaborating with her on a similar tour that would instead focus on the marginalized black history of historical works. Applying for the project as part of Fringe 2019, the duo also decided to rope in Irfan to take on the role of director.

Explaining his inspiration, Yi-Sheng says: “Looking at the Fringe theme this year I was a bit superficial, and looked at the medium of how Victor used water within a museum space. I wanted to do something similar with this piece in order to raise the concept of the marginalized through water and ritual. There’s always been this very strong link between migration and water in both Asian and African diasporic stories, and there’s this Hindi belief that once you settle across a body of water, you end up losing connection to your heritage.” 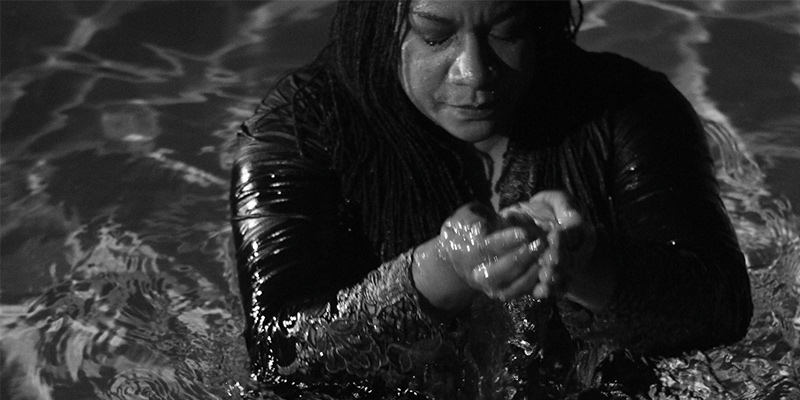 Regarding its title, Yi-Sheng adds: “We chose a Malay title since it used to be our lingua franca, and after all, this is ultimately a story about Singapore. The term Ayer Hitam literally translates to black water, and one thinks of black bodies crossing water. In our history textbooks, we leave out themes of slavery, solidarity between colonies and black history in general. Our work is more than just raising the fact that there used to be black people in Singapore, and raising the awareness that there is a history of oppression, as seen through black eyes.”

Says Irfan: “Ayer Hitam looks at history as a whole, and I want audiences to watch this and question what has been left out, what does history mean to us, and I became curious about what more might have been lost from our formal education, and what other unknown facts we can dredge up from history if we research. What particularly interests me is Singapore not just as a piece of land, but to think of the waters around it. It’s a place that gathers history from those waters, and we can never forget that these waters are shifting all around us constantly, bringing change each time.” 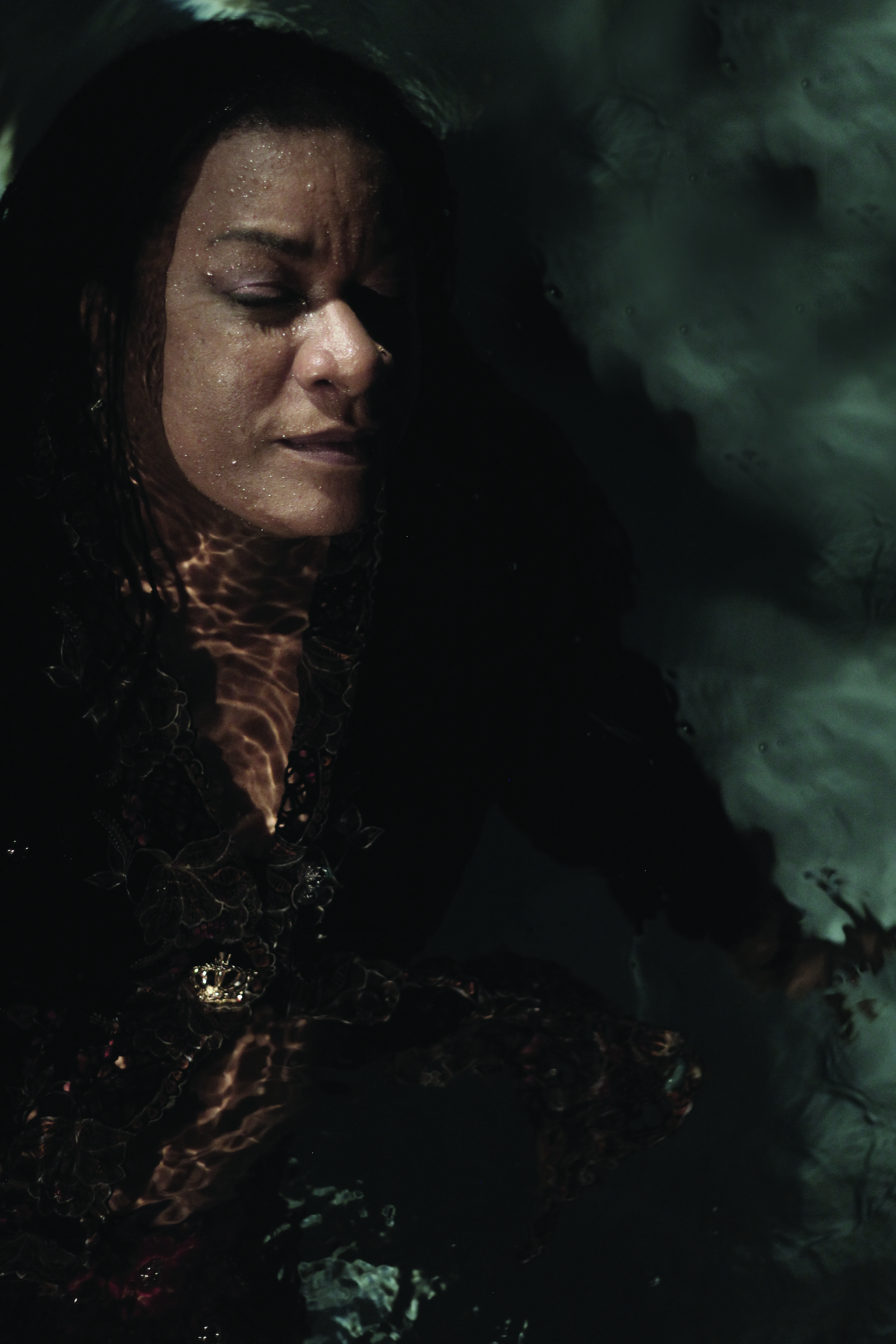 The lecture aspect of the piece may be intimidating for some, but Sharon assures us that it will be both informative and entertaining. Explaining how the text is still constantly evolving with new facts they unearth, right up to the preview they held recently: “It’s been tough on me as a performer/presenter, but it’s been well-received so far, and generated this really rich discourse during the post-show dialogue. One of my daughters literally came to see it after getting off a plane, jetlagged and half asleep, but she told me after that she was engaged for the entire piece.”

She adds: “While there will of course be plenty of historical material and facts, there’ll also be plenty of interactive elements, and everyday it’s going to be a slightly different experience based on your audience, so there is that freedom of response during the show as well. Expect a whole melting pot of emotions – some people watched it and felt aghast or even angry at how they never realized how the blacks in Singapore were marginalized and disengaged from our histories! I’m excited to see how the Fringe audience reacts, and with how it’s framed, I think everyone will take home something new when they leave the theatre.” 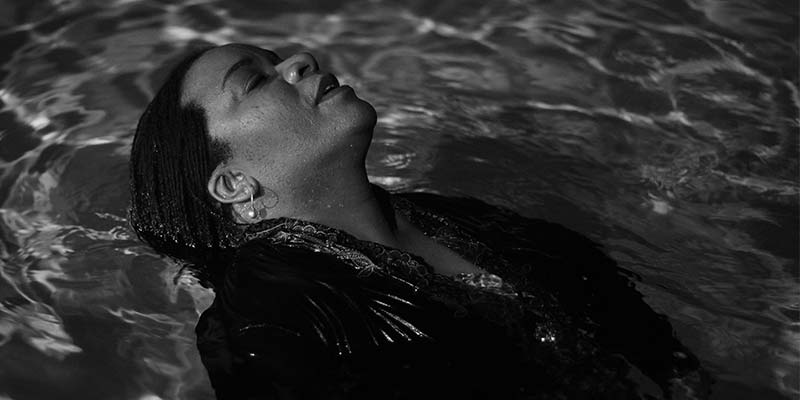 Interestingly, Ayer Hitam is also the name of a number of locations across the Malay archipelago, one of which Sharon herself visited. Says Sharon: “That particular town I visited was an intersection, a once busy connecting point for people travelling between KL and Singapore. and there used to be a booming ceramics trade. But now there’s a new motorway bypassing it, and when I went there, I saw that it was dying, strangled by modernisation where the markets were all selling the same old goods.”

Sharon concludes: “I’m hoping Ayer Hitam sparks an interest as looking at history differently, my way of leaving something behind for Singapore. Throughout the rehearsal process, Irfan would ask me to question what I bring to the table as a presenter, and to put more of myself, personally, into the work. I’ve lived in Singapore for 10 years now, always been a very intercultural person and engaged with local arts scenes, and this city is pretty much home now after having lived a mostly nomadic life. I love the food, and I think i was one of the few people who cried at Crazy Rich Asians, because I was in awe of how Singapore looked so beautiful up onscreen, and I thought ‘wow, I’ve fallen in love with this city, and don’t think I could ever bear to leave.'”

Ayer Hitam: A Black History of Singapore plays from 17th to 20th January 2019 at the Centre 42 Black Box. Tickets are sold out, but you can visit the M1SFF Marketplace for returns.