Having helmed our favourite play of 2018, suffice to say that we’re excited about director Noor Effendy Ibrahim taking the reins once more and starting off 2019 with a brand new play, premiering as part of the 2019 M1 Singapore Fringe Festival. Written by Nabilah Said, ANGKAT: A Definitive, Alternative, Reclaimed Narrative of a Native is set to be a highlight of the festival, and follows the narrative of the intertwining histories of a mother and daughter.

While a version of ANGKAT was first staged by Teater Ekamatra back in 2017, both Effendy and Nabilah promise us that this new production will be completely different, retaining the main characters of Salma and Mak, but having developed it far further, an extension of that piece. Say Nabilah: “There was no question about retaining ANGKAT’s title. Ekamatra’s version focused on issues of adoption in a familial setting, but this new play now expands on that with more nationalistic themes.” 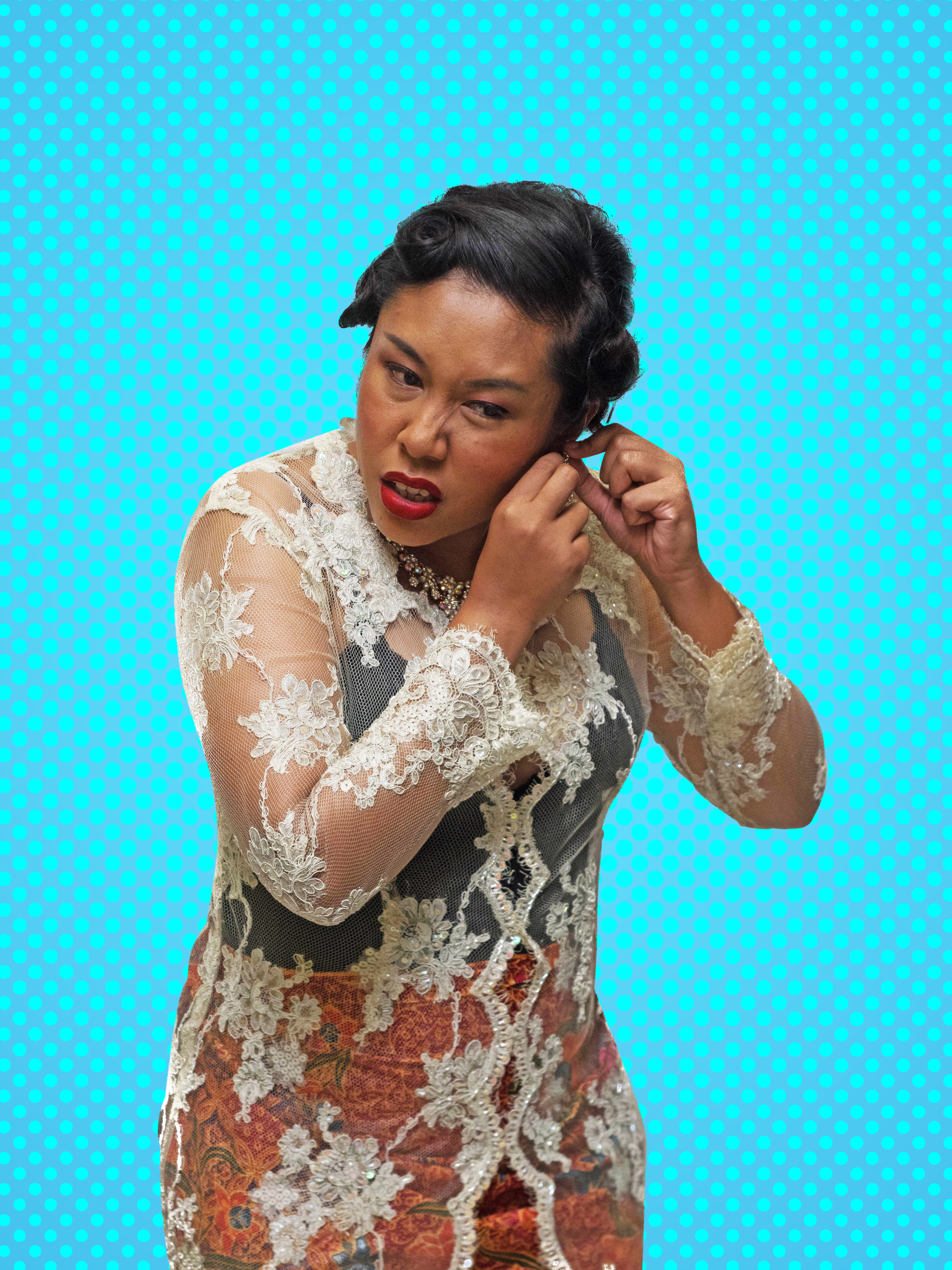 Says Effendy: “Nabilah’s gone through maybe 3, 4 revisions now and in visualising the script, I saw it as a kind of puzzle, both for me as a director and for audiences. It’s a play that asks many questions but doesn’t give many concrete answers, dealing with issues of longing and betrayal, ownership, and diaspora. Primarily, I think these are issues that exist in the minds of modern Malay people, about how Malay they are, how Muslim they are, and how Singaporean they are.”

Make no mistake – ANGKAT is set to be far from a purely naturalistic play, and will also see a re-imagining of a young Singapura trying to find her footing amidst the rough seas, blending fantasy and fact, history and the imagined future, to “explore and empower hidden narratives of the Singapore story”. “It’s quite a nice coincidence that we happen to be presenting this during the bicentennial year,” Nabilah says, “since part of the play will be discussing our colonial history as the baggage we inherit from that, as Malays. There’s all these constant shifts in history, population makeup and even geography and ownership, and to me, this play encapsulates a story that is and always has been relevant, about what it is that shapes our country and makes it what it is today. As a comedy, it’s easy to laugh, but I hope people end up doing more than that and think about why its’ funny and what it is that evokes their laughter.” 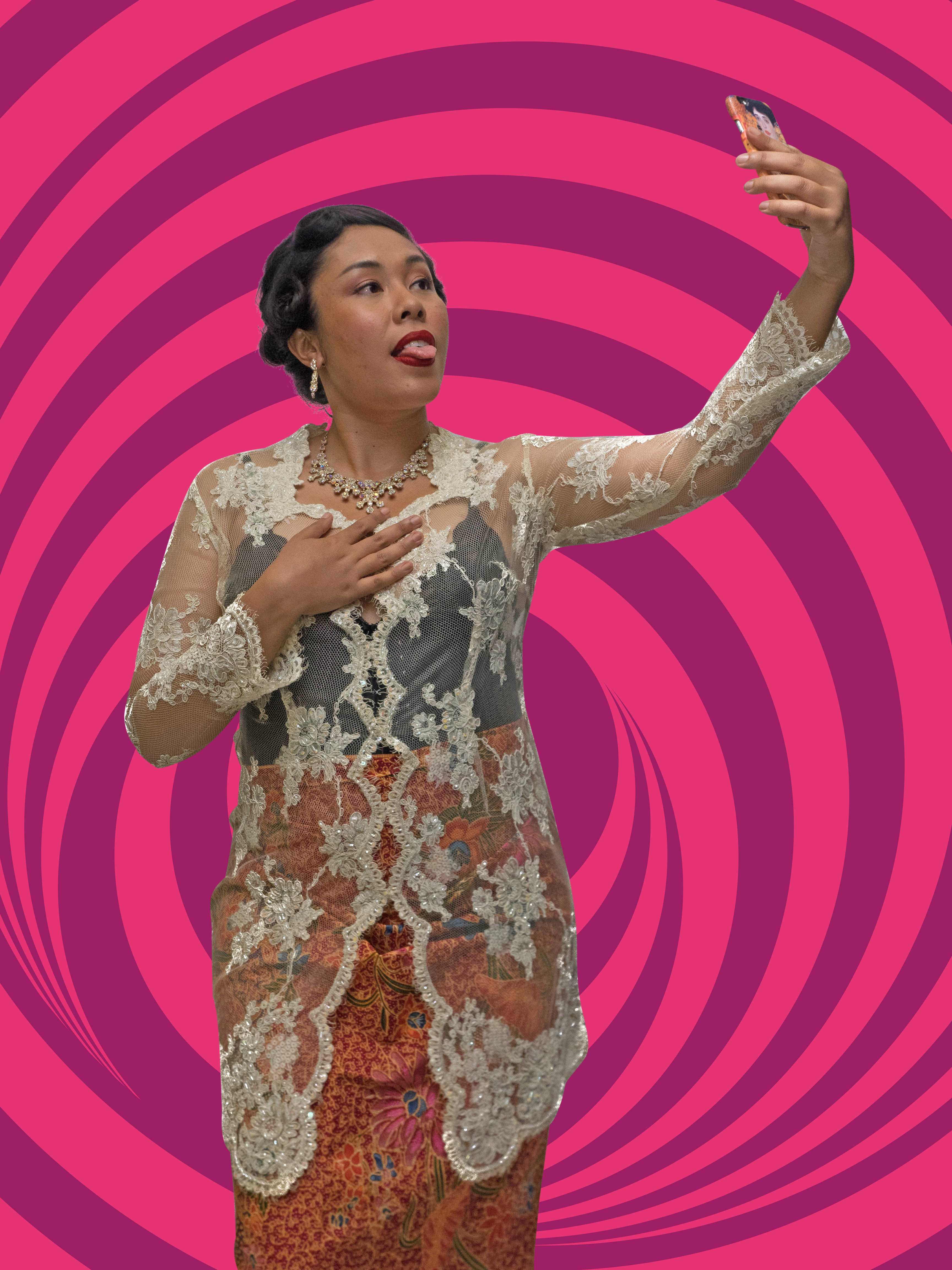 On directing the text-heavy script, Effendy explains: “At its heart, ANGKAT is really a domestic story between a mother and her daughter, and that’s what I want audiences to take away. At the same time, I want our audiences to relate it back to our national history, paralleling that with the mother-daughter relationship. It’s far from a linear or straightforward play, and in a sense, it’s a carnival, a celebration. The challenge then is a celebration at what cost, and how to bring out that subtext for audiences to recognise. Hopefully, that authenticity and sincerity comes out from our ensemble of five actors, each of them coming with their own baggage and understanding of what the script is saying.”

As hugely ambitious and epic a play as ANGKAT seems to be, as a playwright still relatively new to the scene, Nabilah still has plenty of ideas and verve in her yet for future scripts to come. Says Nabilah: “This play is my heart on a plate, and a lot of my work has always been very personal. But in order to move onwards and upwards in future, I think a good mark of having improved is being able not just to write stories drawn from my own experiences, but also whether I can write stories not necessarily about me, that can still become accessible to other people. I’m taking things as they come, and in a way, ANGKAT is my first step towards a little more experimentation, since I usually write in a more linear style.” 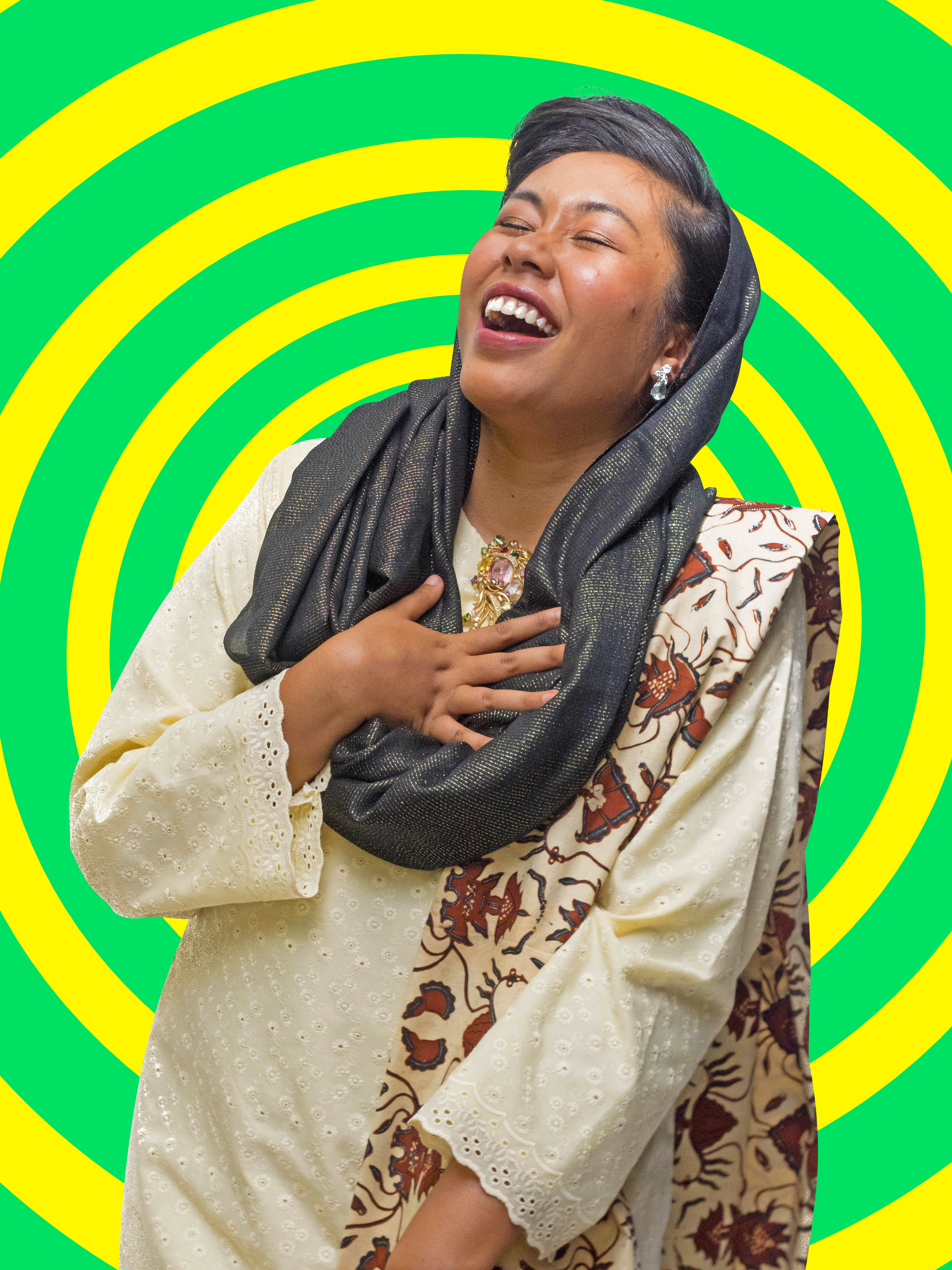 Thinking back on the theme of Still Waters and island life as a whole, Nabilah concludes: “I was at Labrador Park the other day, and I was standing at the coast, gazing out at the water, and it just struck me then and there how beautiful it was. I thought about how we often forget Singapore is an island, and you really don’t realise it until you’re there at the edges. For me, my aim with ANGKAT is to explore the emotional, psychological journey of a Malay person, or a Singaporean in thinking about their identity. We find identity not because we studied history, but because there’s just something intensely personal you feel and embody and just know within us.”

ANGKAT: A Definitive, Alternative, Reclaimed Narrative of a Native plays from 24th to 26th January 2019 at the NAFA Studio Theatre. Tickets available from SISTIC