Xenophobia is one of the bigger issues that has plagued Singapore in recent years, with continually increasing rates of anti-foreigner sentiment rearing its ugly head. For youth theatre company Patch & Punnet, it’s prime material for their newest production – a fantastical, thinly veiled allegory for Singapore and the assumed troubles that foreigners go through in living here.

In The Adventures of Abhijeet, the titular Abhijeet (Jit Dastidar) is a Bangladeshi national with not enough money to pay for his ailing daughter’s medical bills. Offered a magic pill that takes him to Singaland, he’s overwhelmed by the sights and sounds of the colourful country, finding work as a ‘block stacker’ while donning a pair of yellow construction boots and sending gold coins home. It’s not long before trouble strikes, and along with some newfound companions, Abhijeet must navigate the perilous landscape to find a solution to his problems once and for all. 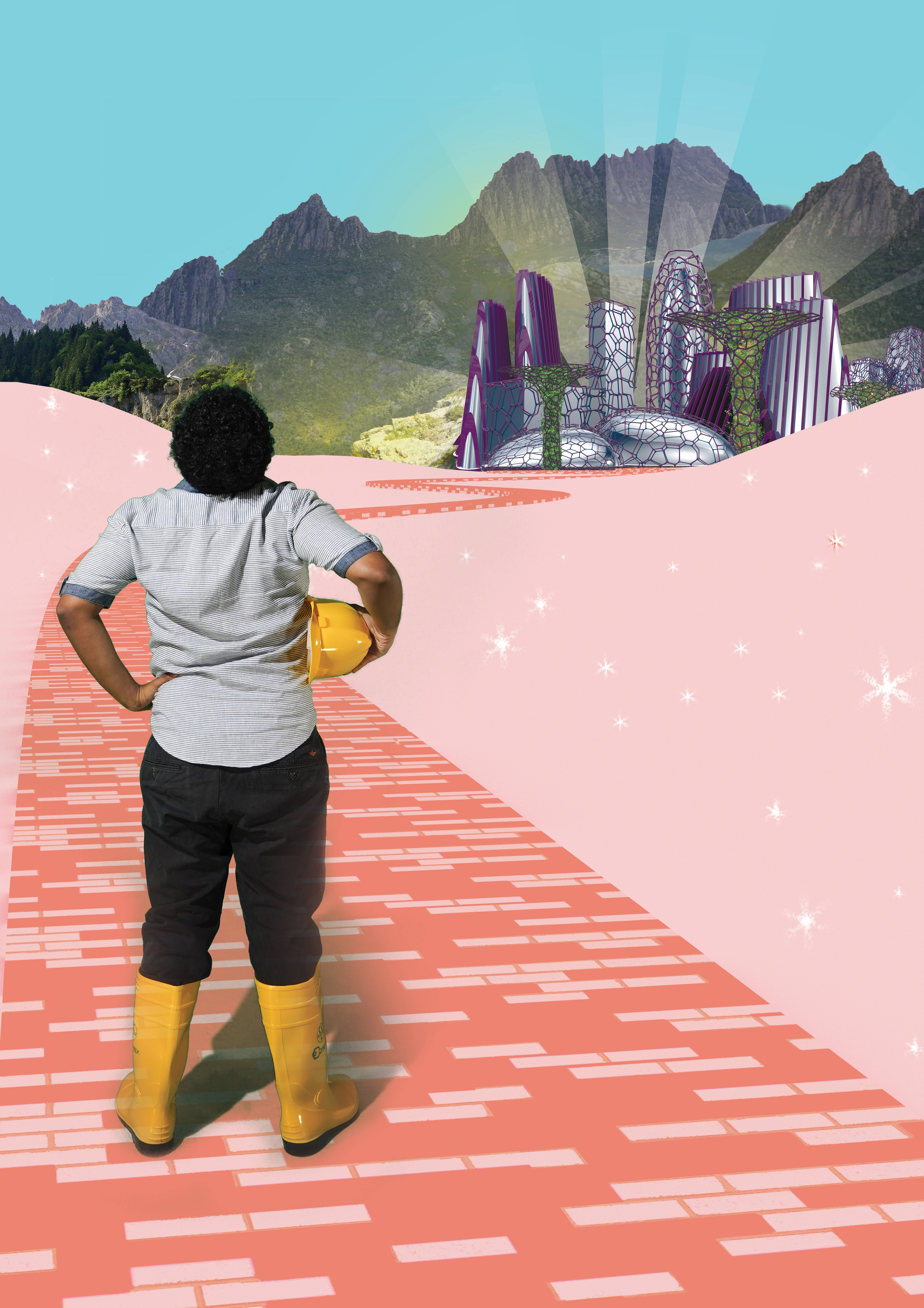 In our review of Patch & Punnet’s previous production, we were glad that this young theatre company seemed to be finding a niche and a stronger direction, with their irreverent humour and rapidfire scene changes appropriate for a social media obsessed millennial generation. Similarly for this one, they’ve reprised their makeshift set design approach, with an impressive number of backdrops for a presentation of a work-in-progress, along with adaptations or original music from Bennett Bay. However, in taking on a production dealing with more serious issues, The Adventures of Abhijeet comes off as potentially offensive and even a form of appropriation, a work created by people coming from a position of privilege simply to milk the laughs via snide allegory, but to little or no end.

While The Adventures of Abhijeet starts off promisingly, with an idea that has potential to enact real change, its rather one-sided stance at times reads like bashing for the sake of bashing and making references for reference’s sake. Symbolic representations of Singapore issues are simple enough to understand – a purple Filipina maid represents cases of physical abuse of domestic helpers, while one of the better jokes in the performance comes from the ridiculous bureaucratic processes Abhijeet has to go through to file for a workplace accident claim (complete with bizarre, incomprehensible acronyms, typical of Singaporean administration). 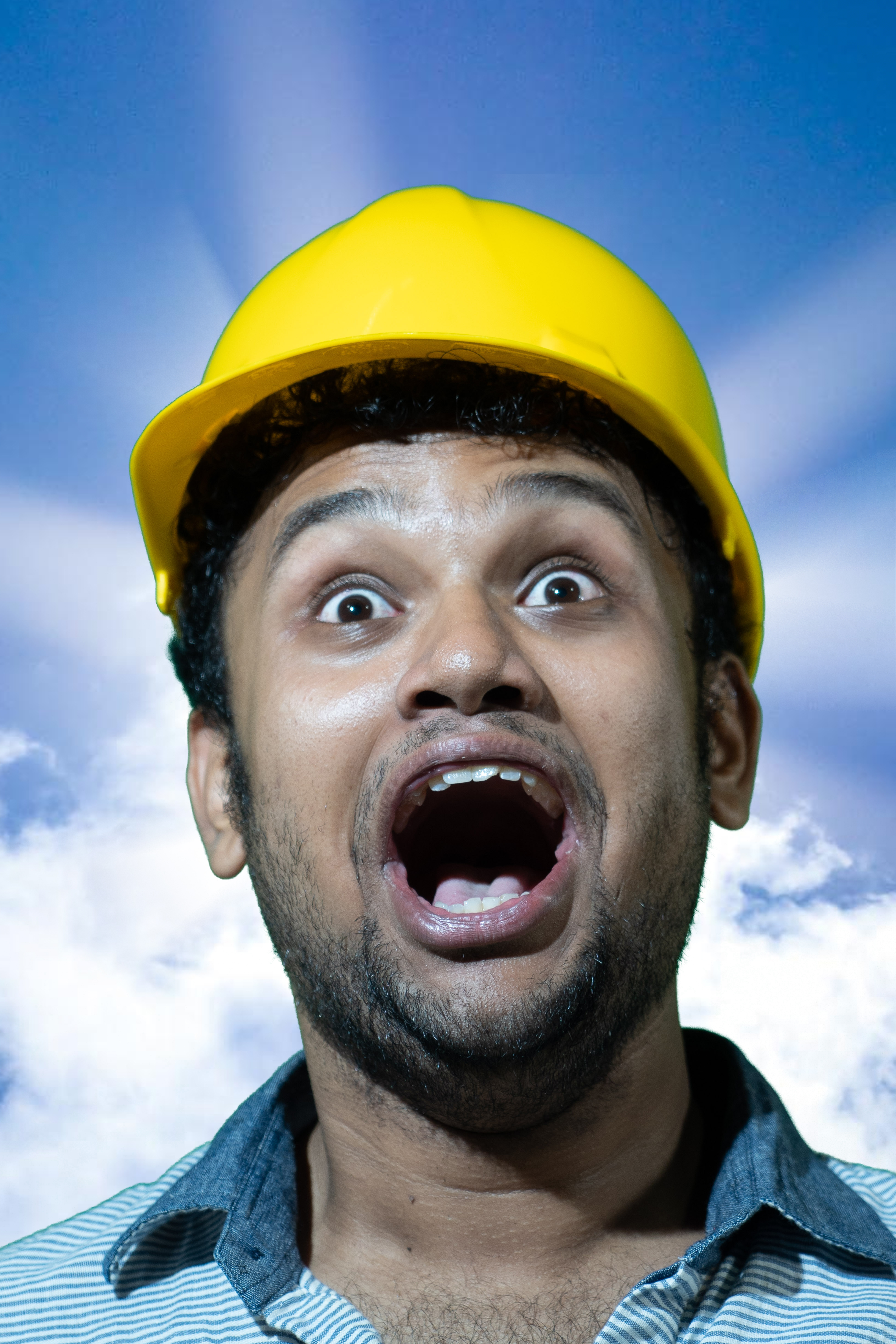 Oftentimes though, the humour is intended to stem purely from audience members recognizing the references, and not much more. This leads to rather empty laughter from the audience, further undermined by character inconsistency, such as the purple maid’s decision to steal from her employer before running away, placing her morality in an incredibly grey area and making it hard to sympathize with her, or Abhijeet’s short term attention span causing him to completely deviate from any and all of his previous missions, seeking the fabled ‘pink gem’ (read: I/C) instead of finding a means of saving his daughter. The latter contradiction is especially glaring, as seeking citizenship is probably the least likely goal for any foreign worker, making the decision to portray it as the Holy Grail of Abhijeet’s quest rather illogical. While one can accept the absurdist elements of the production,  these inconsistencies only derail us from ever emotionally investing in the show, curious to see what happens next but never actually caring about the fate of our protagonist.

What The Adventures of Abhijeet ultimately feels like is a work that was hastily cobbled together, with little heart and little thought that went into what they wanted audiences to walk away with, apart from a number of cheap laughs at best. Should Patch & Punnet plan on further developing and restaging this work, they would do well to work on tightening the flow of this production, as well as craft a more conclusive end to be considered a worthy allegory of the Singapore we live in today.

The Adventures of Abhijeet played on 20th January 2019 at the Esplanade Annexe Studio.