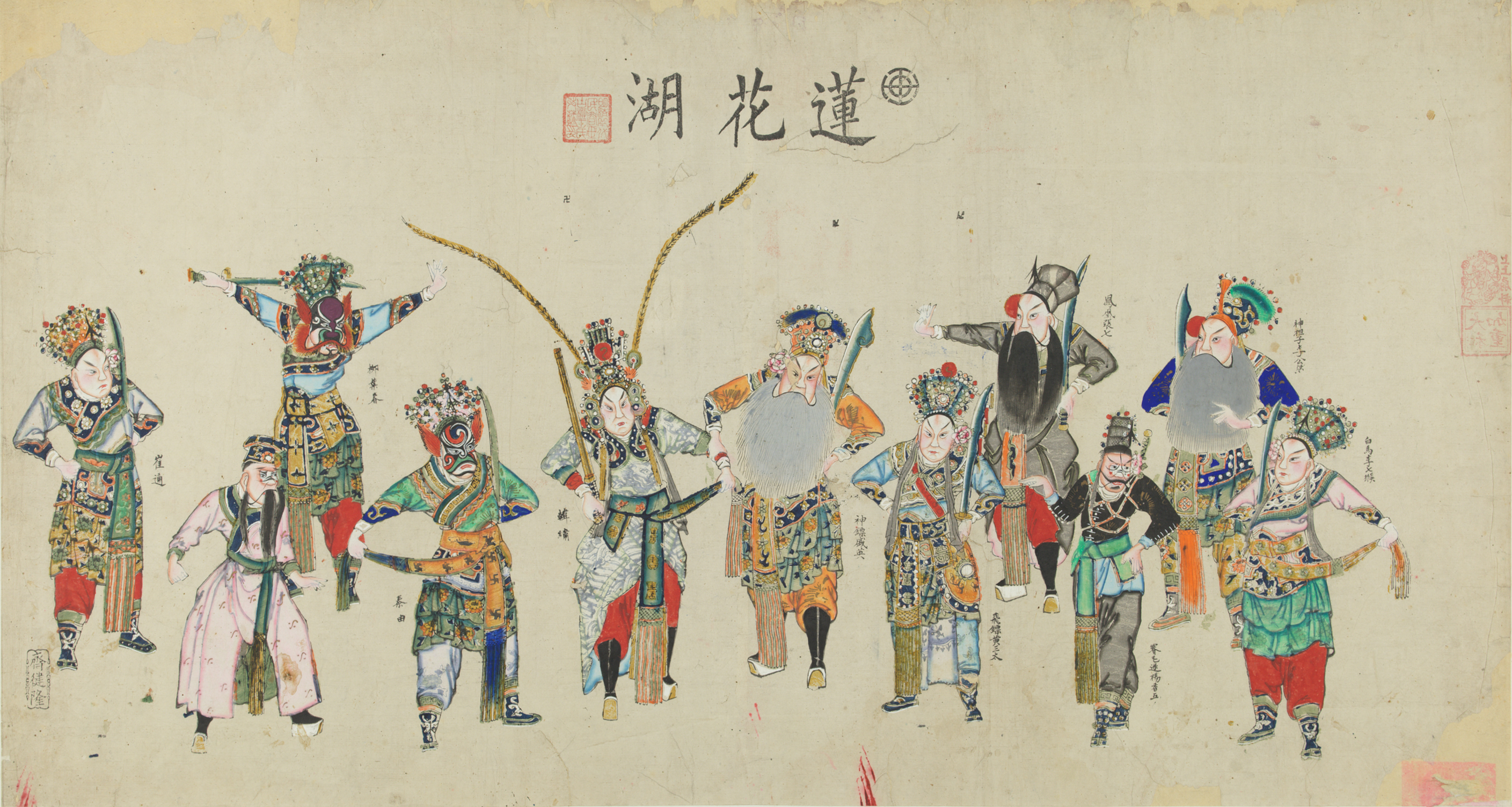 Opening this January and running for four months, 127 New Year paintings of Yangliuqing have been selected for display, ranging from the Kangxi period of Qing Dynasty till the periods of both late Qing Dynasty and Republic of China, including many precious artworks and invaluable, last existing copies. Showcasing a range of styles and features of New Year paintings from Yangliuqing through various aspects, visitors will be exposed to the themes, purposes and processes, conveying the thought processes as well as aesthetics present in these traditional New Year paintings.

The works featured in Breezing Willow are gleaned from the collections of National Art Museum of China. Director of National Art Museum of China, Mr. Wu Weishan, personally holds the position of curator as well as Academic Director for this exhibition. Says Mr Wu: “Yangliuqing’s New Year paintings are highly reputed as the “pinnacle of quality” within the art of New Year painting, renowned for their exquisite engravings, delicate colourings, rich diversity of styles as well as huge influence. Located in Tianjin, China, the town of Yangliuqing is widely known for its lush willows.”

“Based on historical research and archaeological findings, beginnings of New Year painting started in the mid to late period of Ming Dynasty, till early period of Qing Dynasty when it was slowly developed and refined. It eventually reached its peak in the mid to late period of Qing Dynasty, with Yangliuqing as the main hub and over 3,000 artists spreading across all 36 villages north of town; this was the grand occasion of a golden era, when “every family and household were proficient at painting”.

Passed down from dynasty to dynasty, the themes and content of New Year paintings from Yangliuqing have always been uplifting and positive, eulogizing life as well as the people’s thoughts and feelings. Come discover and admire the perfect harmony of form and content in these rare paintings when Breezing Willow opens at the Parkview Museum this January.