The Skechers Sundown Festival, Asia’s definitive music and arts festival, returns to Singapore for its 10th and biggest edition to date this April. Organised by Red Spade Entertainment and presented by Skechers, the festival gathers some of the best artists, both musical and visual, to our island for a larger-than-life 3D2N party. Uniting artists from 11 countries, expect to catch architects, films, musicians and more from China, India, Indonesia, Japan, Malaysia, Philippines, Singapore, South Korea, Thailand, Taiwan and Vietnam during the festival. Says Vincent Leung, President of Skechers Southeast Asia: “It brings us great pleasure to be the title sponsor of Sundown Festival this year. Skechers has always been supportive of the music industry and we’re excited to showcase Asia music and culture to the world through this one-of-a-kind mega festival.” 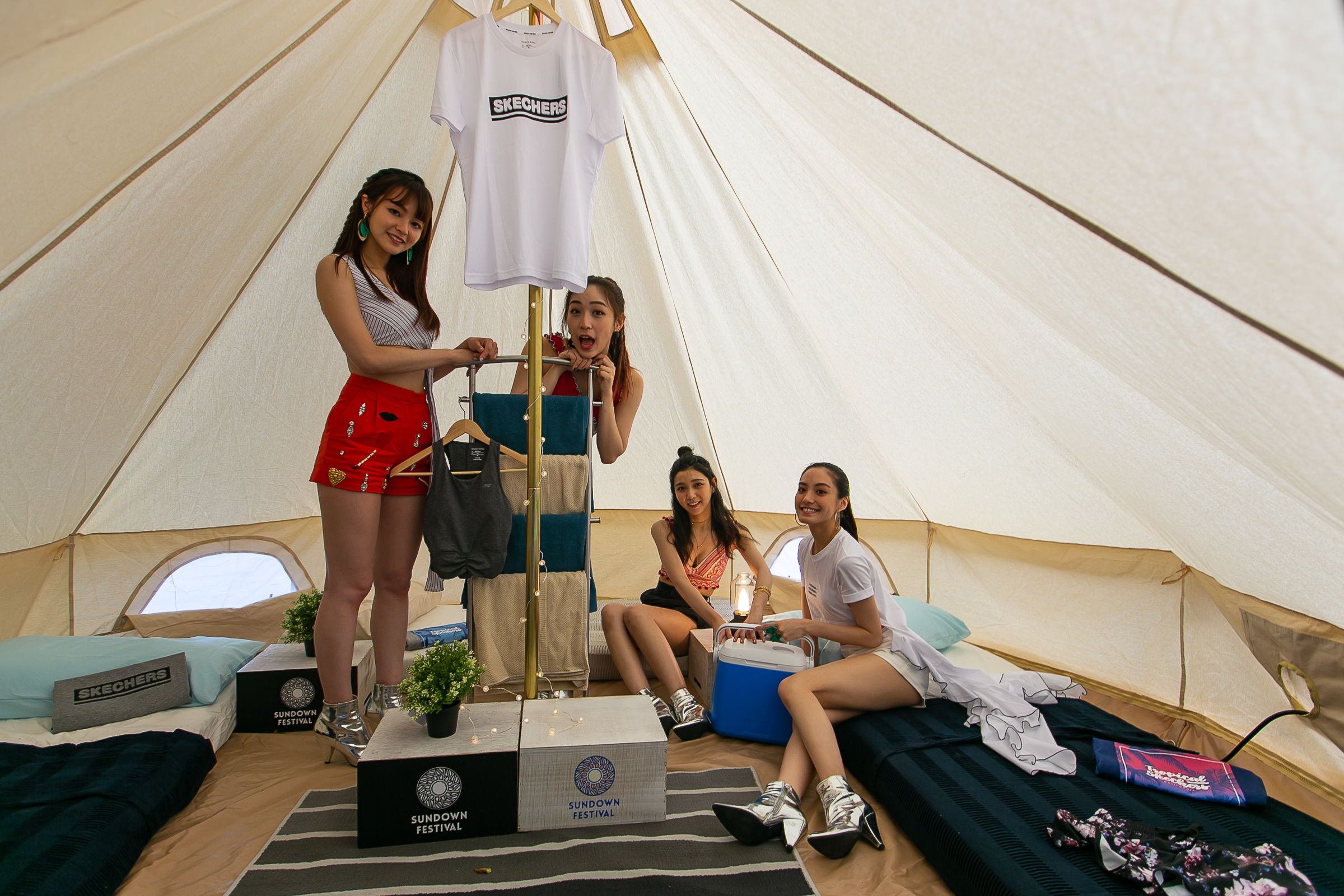 As an “Asia Music Wonderland”, the festival aims to unite people with curious and imaginative spirits, for anyone and everyone looking to explore and appreciate Asian music and its diverse entertainment scene. Over 50 Asian artists will be represented at the festival, which will be headlined by veterans. Confirmed stars include iKON (South Korea), TOKiMONSTA (Korea/America), Hoaprox (Vietnam) and Karen Cici. Crossfaith (Japan) and DJ Laidback Luke (Philippines), MFBTY (South Korea) and Higher Brothers (China), and Charlie Lim (Singapore). Other performers include DJ KoFlow (Singapore), DJ Shogun (Taiwan), Henry Fong (China).

In addition to music, Skechers Sundown Festival takes pride in its curated collaboration of Asian content creators from the art and film industries. Expect larger than life art installations of the wonderland theme that drives home the message of our environmental crisis in Asia curated by Borneo Laboratory, led by Wendy Teo. Borneo Laboratory is interested in infusing this spirit into cross-regional collaborations that manifest empathetic, universal values. As a ‘design and make’ laboratory, Borneo Laboratory is interested in realising truthful actions as evidence of the positive changes we need to see in the modern world. 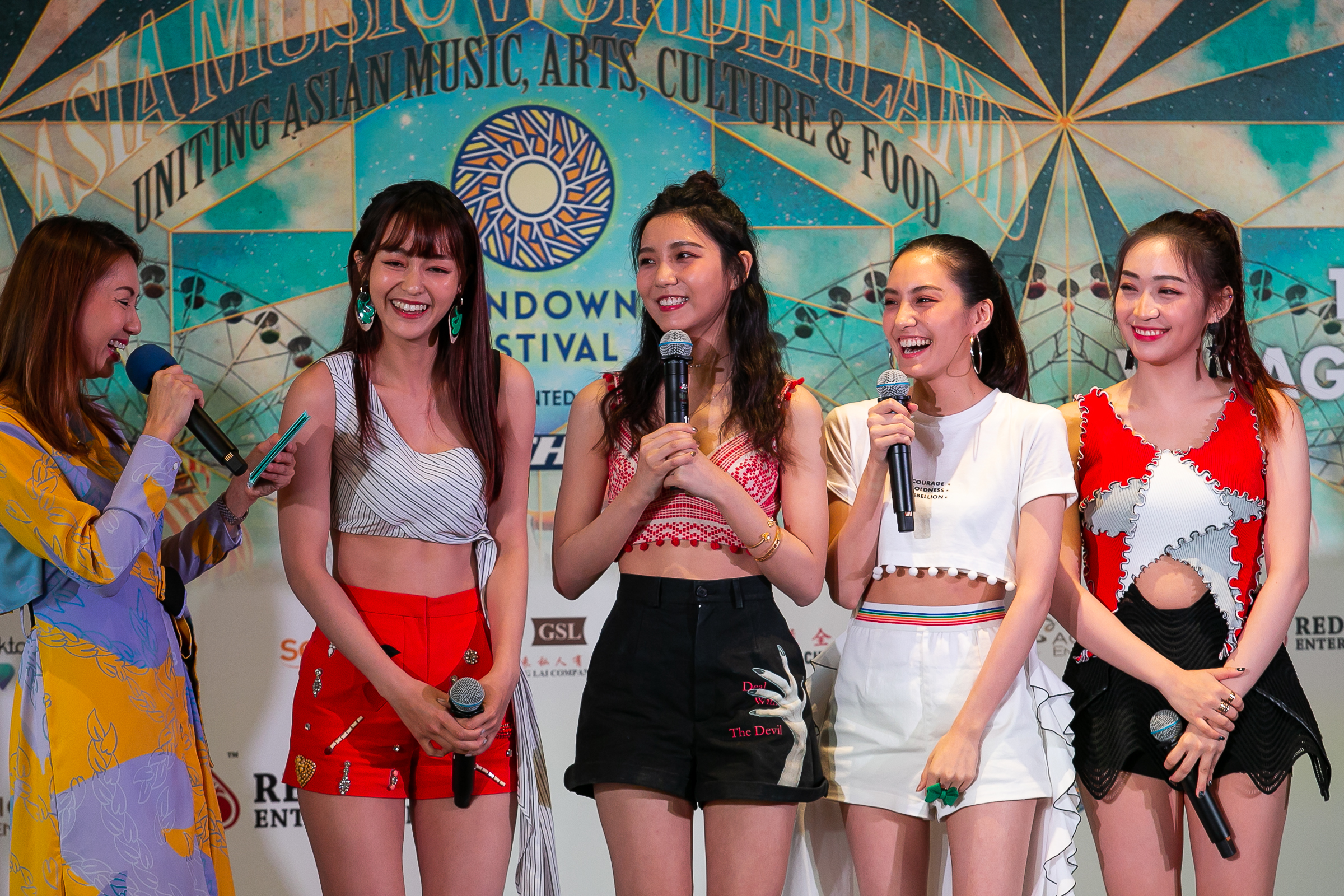 Says Wendy Teo, founder and curator of Borneo Laboratory: “Conventionally, people do not associate the environment with entertainment. We see a need to change that through collaboration with game changers from different disciplines. We also see the need to talk about the elephant in the room, namely the carbon footprint that a number of festivals have created, despite being depicted as environmentally conscious and enlightening.’’

On the Saturday of Skechers Sundown Festival, film buffs can also enjoy two award-winning films by Anticipate Pictures — Japanese drama-comedy which won 2nd prize in the Cinéfondation at the Cannes Film Festival, Oh Lucy!, featuring Josh Hartnett, and Chinese animated dark comedy film which won the Best Animation at the Golden Horse Award, Have A Nice Day. Says Vincent Quek, CEO of Anticipate Pictures: “Oh Lucy! is one of those bittersweet tales you won’t soon forget – a dramedy anchored by a profound sense of growing older and rediscovering one’s zest for life and love. Have A Nice Day on the other hand is an animated black comedy Pulp Fiction style of all these memorable characters chasing down a stolen bag of money set in contemporary China. Together our two films should give Sundown audiences much to cry, laugh and be moved!.”

Says Rudolph Van der Ven, festival producer of Skechers Sundown Festival: “We’re looking forward to not only the diversity and culmination of the arts, but also I am particularly excited to have M17 Entertainment streaming artists such as IVI partake in this year’s festival to showcase the evolution of musicians. It’s such a breakthrough for Singapore — the combination of music, food and fashion stalls, art installations, and film screenings will be phenomenal.” THE WORLD WATCHES ON Held at Siloso Beach Sentosa, the event ground is staged to showcase a vibrant wonderland. Festival goers have the option of flitting between the three main stages, named Utopia, Nirvana, and Eden, with utmost ease. 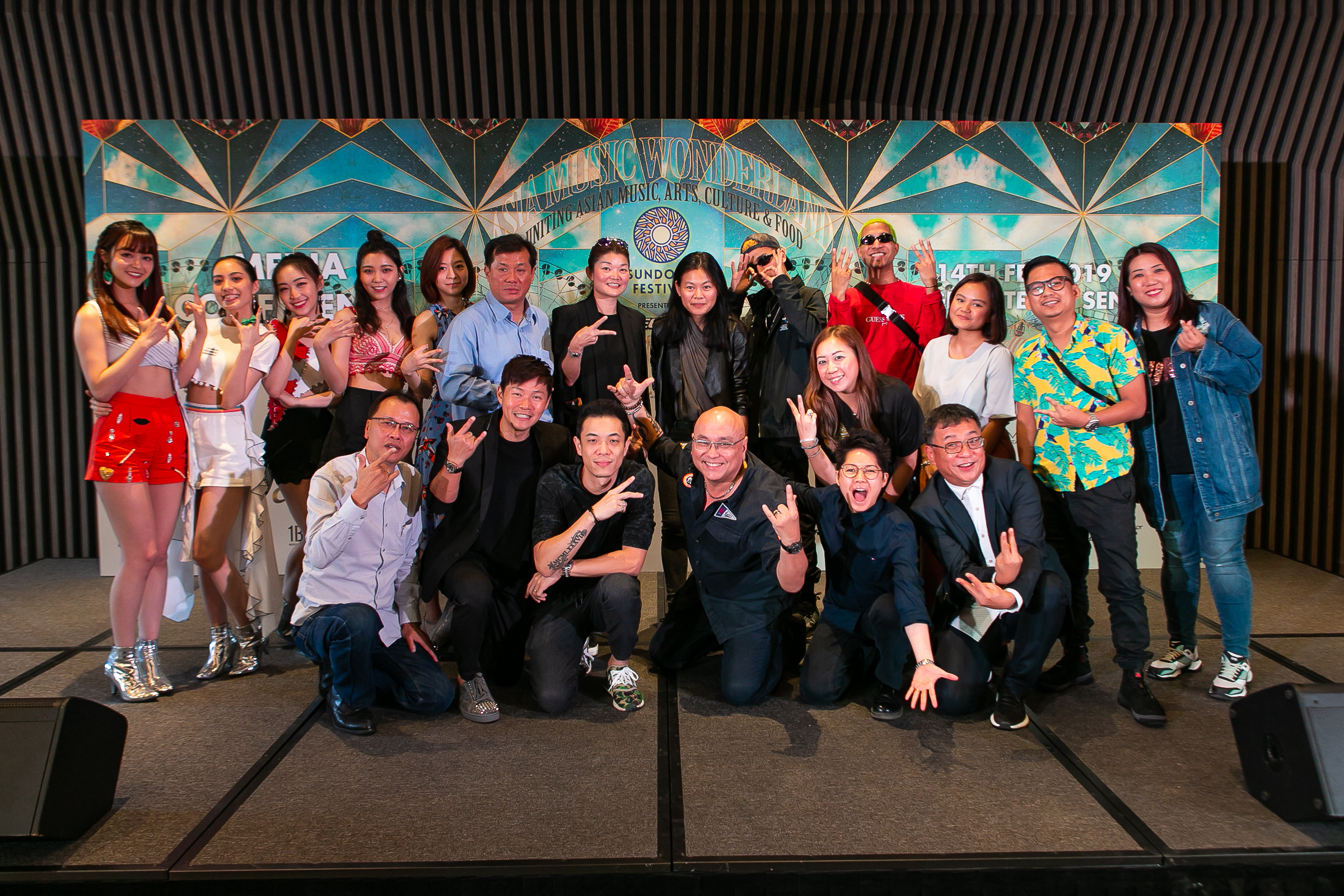 The 10th edition of Skechers Sundown Festival also aims to bring the festival to the global community. M17 Entertainment — Sundown Festival’s digital partner — will send six of their best-performing streamers to Siloso Beach Sentosa for the event, ensuring that a wider network of people is able to participate in the fun via live streaming. IVI, their established all female pop act will be making their debut in Singapore at Sundown Festival and the other top five streamers will compete for a performing slot through an online competition on 17 Media app.

Says Jessie Wu, head of marketing and vice-president of M17 Entertainment “As a leader in the social entertainment space, we are delighted to showcase top-notch talents from our platform as well as our technical capabilities to amplify Skechers Sundown Festival experience and bring the festival ‘live’ to our global community of 40 million users. The synergy is far-reaching as we are committed to a similar mission – to enable meaningful connections and empower talents through a widely accessible live entertainment stage and premium live content.”