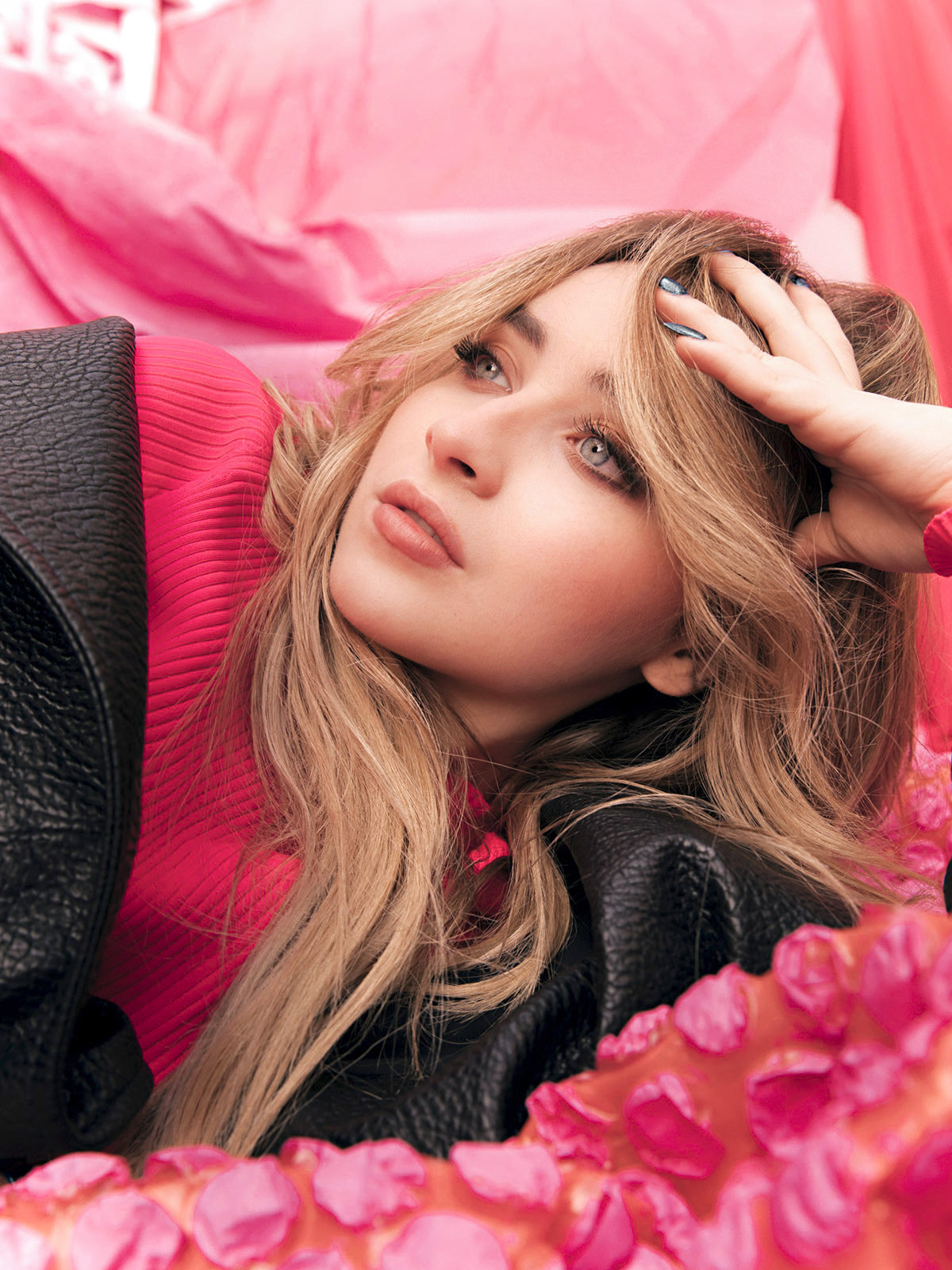 It’s hard to tell what 19-year old pop star Sabrina Carpenter is going to be like before we meet her. In researching her before the interview, we’ve seen what looks like a beautifully curated Instagram page, a series of professional music videos and the occasional clip from her acting career on YouTube of the former Disney Channel star. Who is the real Sabrina Carpenter under this glossy sheen?

As it turns out, a humble, mature teenager wise well beyond her years, perfectly aware of the position she occupies and with a keen focus on making her career soar. Not to mention, an extremely cordial interviewee, perfectly relaxed and comfortable speaking frankly and freely. Says Sabrina on the pressures of being so young yet already thrust into an international career: “Even though I’ve got older sisters, and I’m the baby of the family, I think I came out of the womb with this mentality of acting a little older already. I’ve always had this kind of ‘take charge’ mentality (I’m a Taurus) and it was never my parents ‘forcing’ me into doing things, but me pushing my parents and telling them that this is what I’ve wanted.” 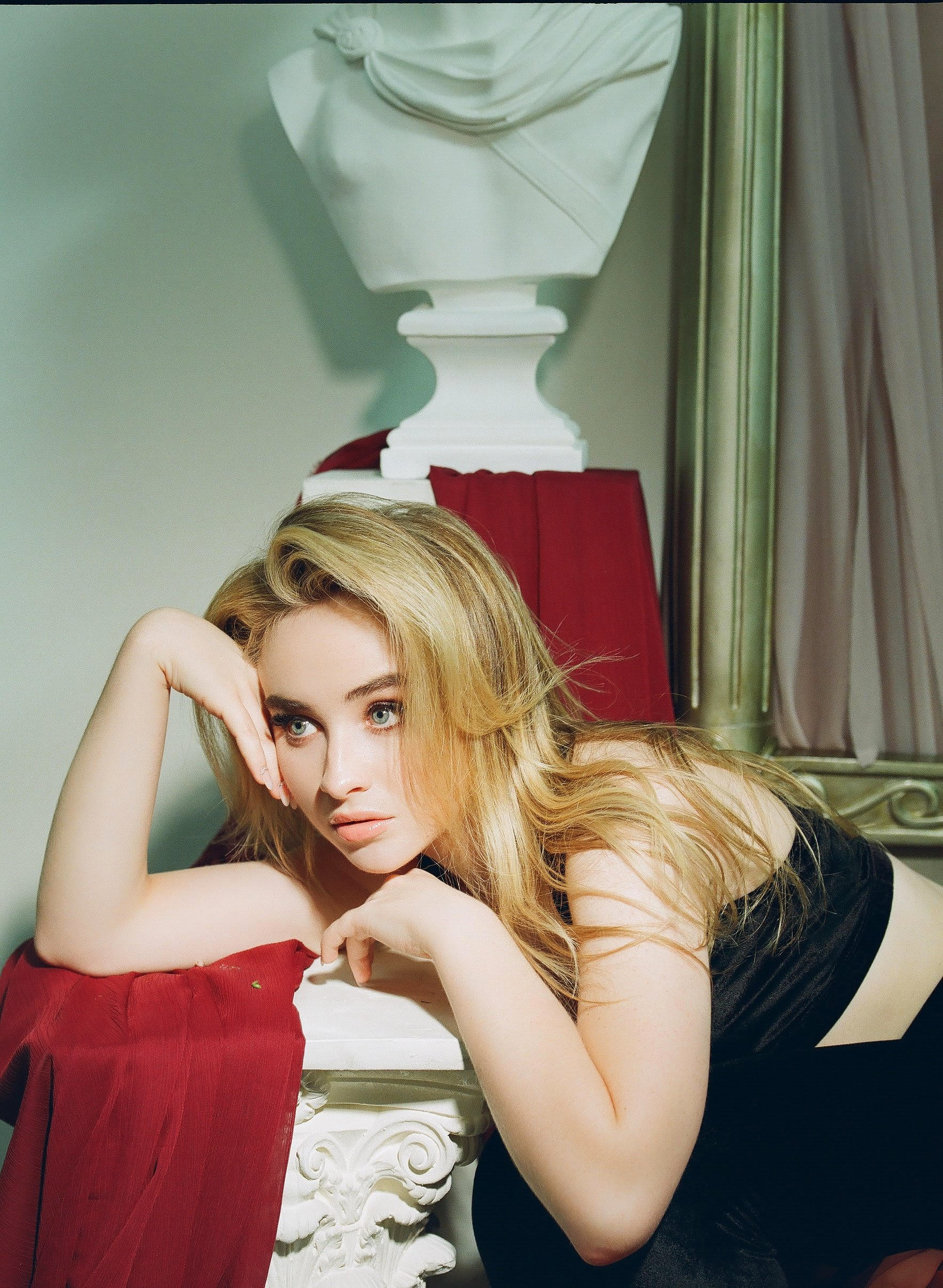 Sabrina was in town recently as part of her Singular tour, promoting the first ‘act’ of the eponymous album, with the second ‘act’ set for release later this year. Boasting plenty of radio-friendly singles such as ‘Sue Me’, ‘Almost Love’ and ‘Paris’, her songs have received millions of listens, along with the corresponding number of views for the accompanying music videos for each one. Suffice to say, she’s nothing short of a success right now.

Says Sabrina: “My career has come together very organically and I’ve enjoyed where my life has taken me to so far. I think if I released an album at age 12, I’d probably have regretted it immensely. Even listening to Eyes Wide Open now, the album I released at 16, I already feel like it doesn’t feel like the me I am today. But I do recognize that it was a version of myself I was at one point, and honestly, I regret nothing. In the time since, I’ve had the chance to act and learn more about that side of myself, and it’s in turn helped with my singing and songwriting process.” 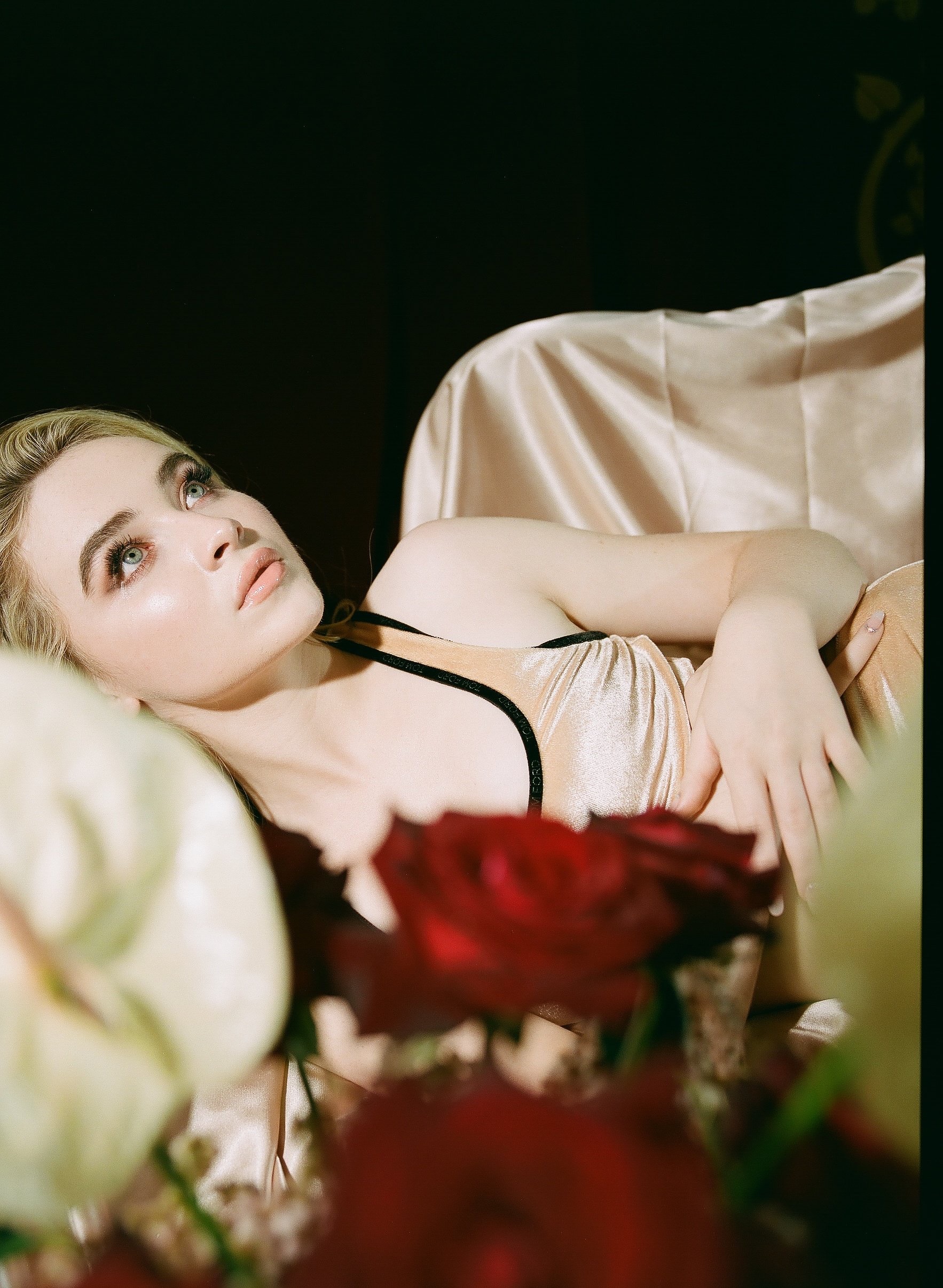 Sabrina has undergone a modest evolution from album to album, having embarked on her career at the tender age of 11 and going through adolescence along with it, a myriad of projects under her belt over the years. On how ‘Singular’ is an album that marks a kind of coming of age career-wise, Sabrina says: “Singular is the beginning of me finding my voice. I mean, I’m only 19, and I think a lot of artists don’t find themselves till they’re much older. But this album is definitely me cracking the surface of that question, and seeing the reactions I get from fans, people of different age groups all over the world, I’m really glad that they’ve managed to connect with it in some form, accepting that this is who I am right now, and it means so much to me for such a personal project. Act II is going to be different from Act I, only in the sense that each song is different in its own right. The through line remains the same, and I still maintain the same voice and confidence on both albums.” 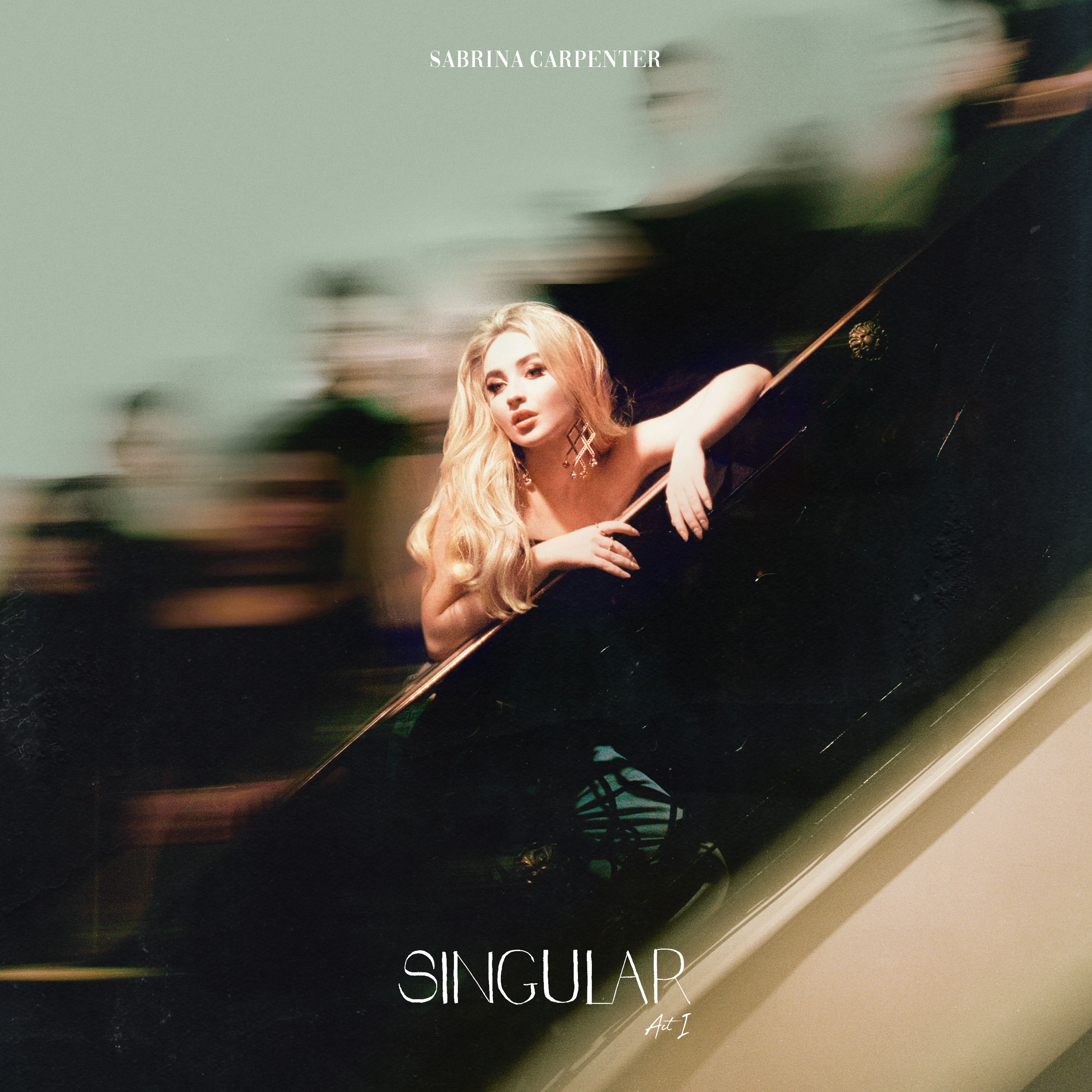 On which song she feels best represents her on the album, Sabrina explains: “I think there’s parts of me in each song that represent me, whether it’s on Paris or Sue Me or Bad Time. But out of all of them, I actually like Mona Lisa the best. It’s one of those songs where I’m not thinking that much, and really just had fun with it. There wasn’t a whole lot of production involved on it, and it’s just so stripped back, almost unfinished and a work-in-progress, like me.”

“Before writing the song,” she continues, “I was on this Da Vinci phase, you know, like how we always end up searching up art at some point. And I was just researching his paintings, hoping that one of them might make it into a song one day. Somehow, I got this backpack with the Mona Lisa on it, and I thought to myself ‘Maybe not the Mona Lisa, it’s so…mainstream.’ But oddly enough, I went into the studio on Halloween with this backpack, and we ended up writing the song after all, somehow relating the Mona Lisa back to what was happening in my life at the time. And I thought to myself about the lyrics ‘Don’t leave me hanging like the Mona Lisa’, it’s just so dumb and funny, yet weirdly genius at the same time.” 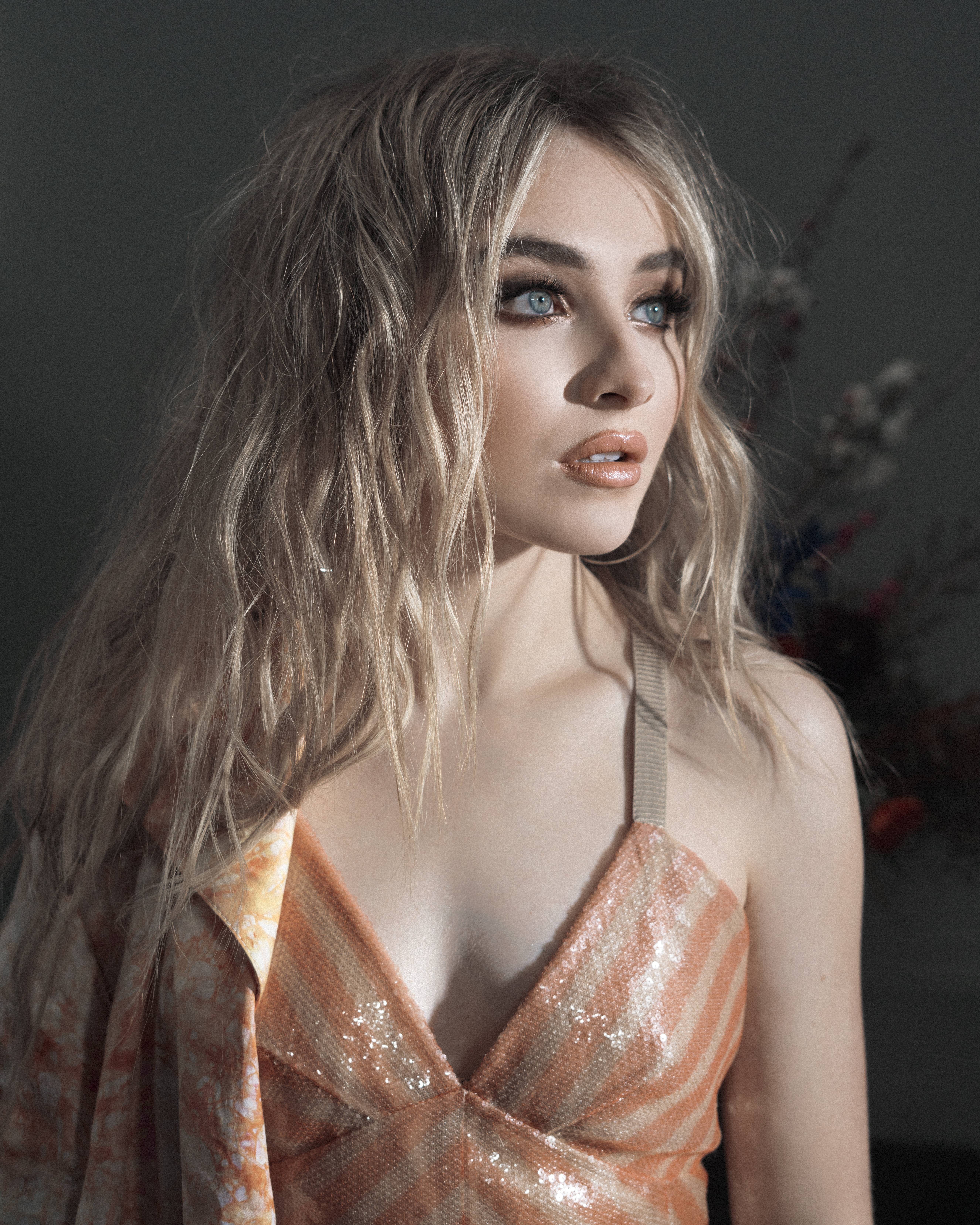 Having a whopping 16.5 million followers on Instagram is no mean feat, but Sabrina feels a personal responsibility of representing her true and honest self across social media. Says Sabrina: “I have no clue how I’ve gotten so many followers. Sometimes, I get a little sad how when I share about organisations I’m passionate about and those posts don’t get as much recognition or reactions as the selfie I took in the bathroom. It does frustrate me sometimes, but I try to curate my social media as much as possible to pick and choose what I do and don’t share, because it’s important to me. But social media ultimately is just this distraction in our lives, and I bring the honestly and positivity into my songs and my shows instead and just be real with my fans.”

“That doesn’t mean that it’s just the slow or sad songs are honest and truthful though,” she adds. “A lot of the songs on Act I are pretty catchy, but there’s a lot of layers to them. I’m one of those people who sits in a room for hours just to make a second verse work, and make it mean more than just filler fluff. To me, a song has to be this cohesive arc. Sometimes you get really lucky with songs, when you’re listening to it, you can see this movie happening in my head. That’s when I know it’s a truly special song, and I’ve succeeded.” 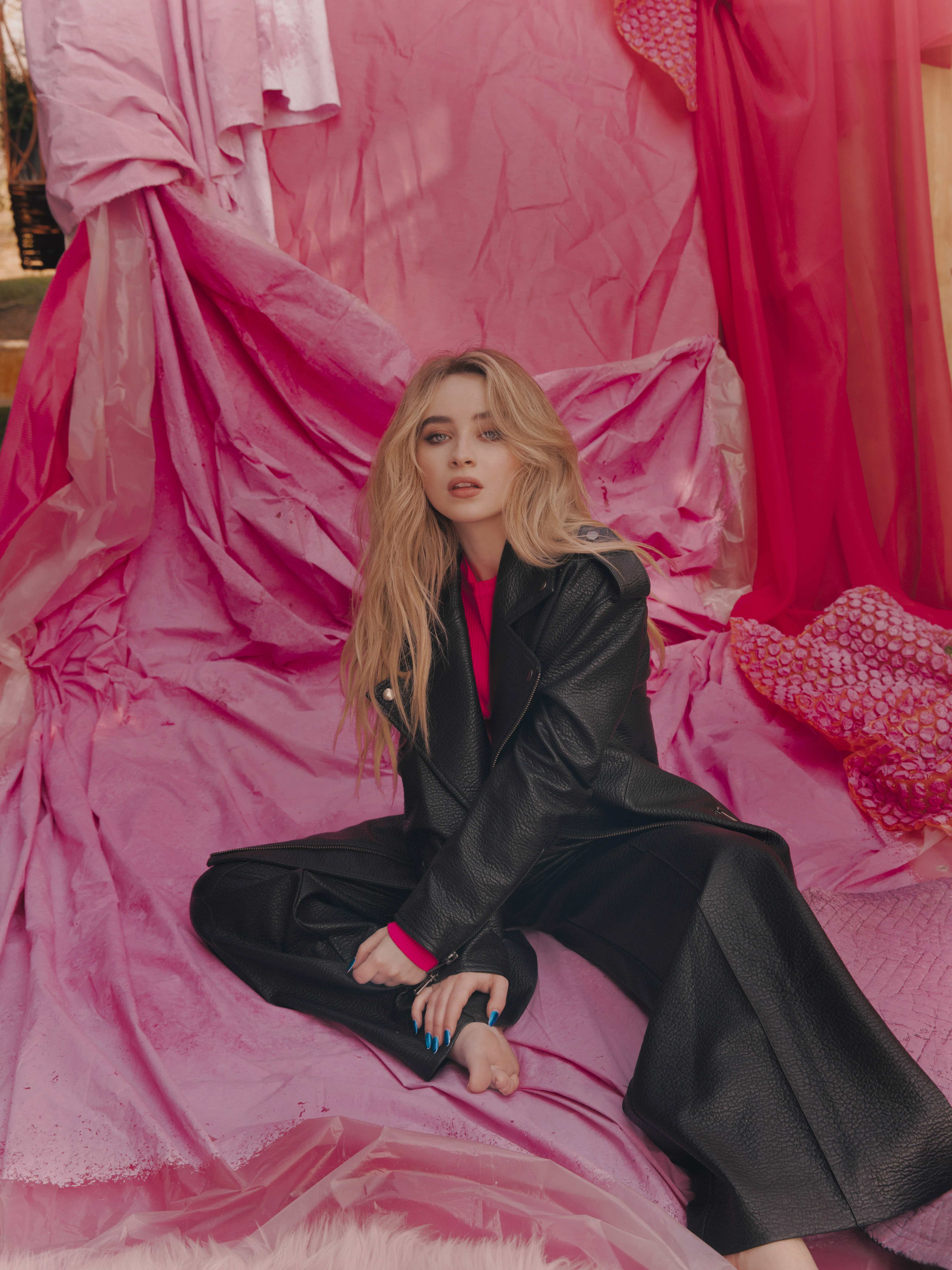 On the success she’s hoping to achieve in the years to come, Sabrina says: “I like to think back to when Bruno Mars won like 6 Grammies and said ‘I’m just getting started!’ I hear that and I think wow, if that’s just getting started, then I’m somewhere in the prequel of the prequel to getting started. There are so many things I haven’t done yet, so many places to go and so many people to meet. I just want to accomplish so much with my life, with so many songs yet to write and so many projects to embark on. All of this, it’s still in a very early place for me.”

“Of course, I’m keeping myself busy, and right now, besides the upcoming release of Act II, I do have a project I’m filming later this year, and a film that’s premiering in New York at the end of this month. Going into acting, it was never a ‘oh, let’s take a swing at it’, but rather to take both it and my singing career seriously. I still got time to make it work!” 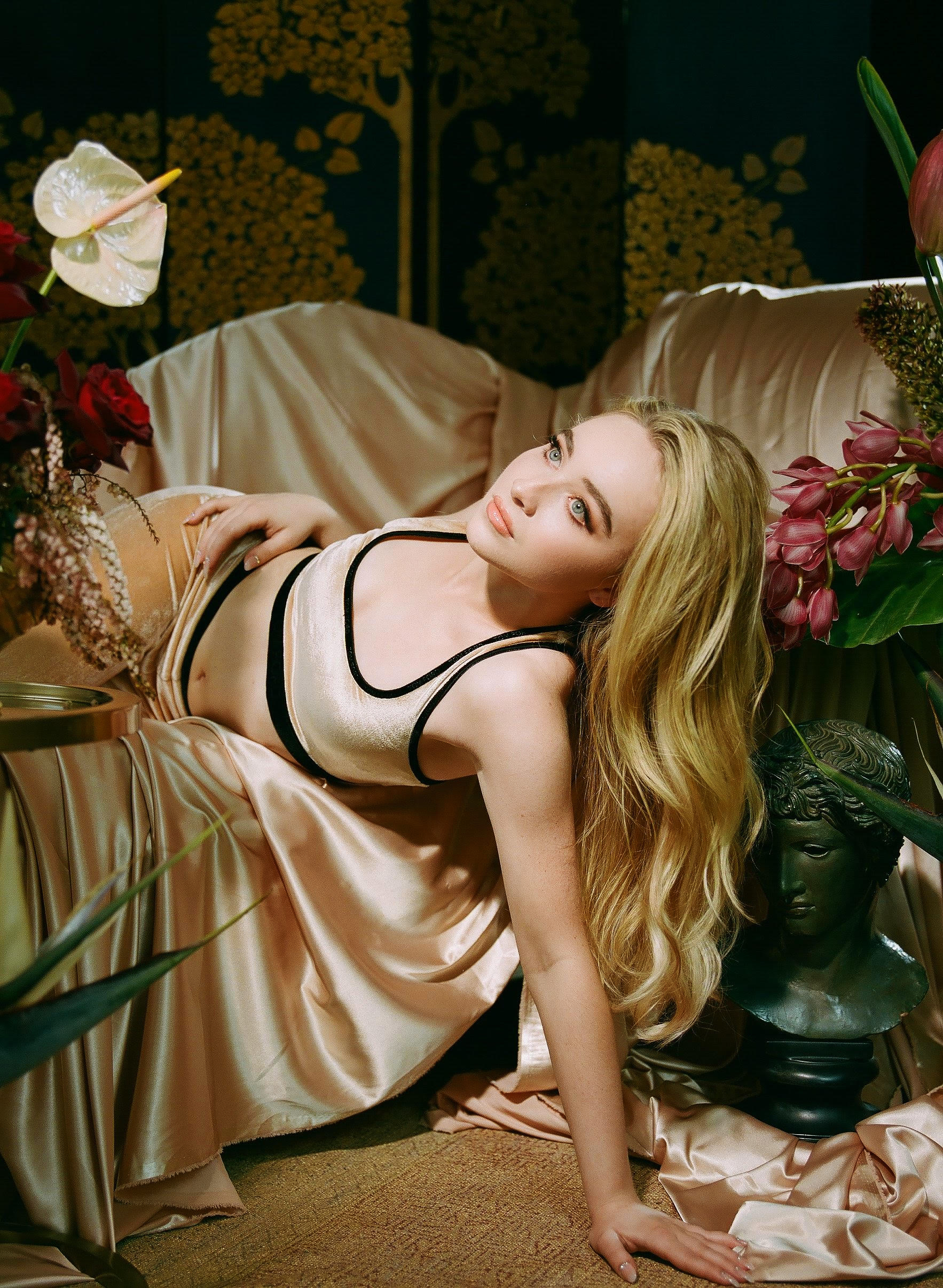 It amazes us that Sabrina is so young, yet so put together, independent and fiercely confident, and flourishing on her own terms while on tour and releasing hit after hit. On her support system, Sabrina explains: “I have this very supportive family, and my sister follows me everywhere on tour. The people who are most important to me, I do try to keep them close. It’s so often we end up fixating on things that will end up meaning nothing to us in the long run, and rather than obsessing over them, I’d rather be enjoying the moment and laughing out loud with the people I love.”

She adds: “The older you get, the more you end up having on your plate, and sometimes, it’s really about learning to appreciate doing what you do more, whether it’s being up onstage performing or getting to meet the fans. And my fans, well, they’ve always been there for me, right by my side since day one. It’s one of the best feelings in the world to look into the crowd and see those faces you’ve seen before, and it feels like I’ve got friends out there in the audience I’m performing for.” 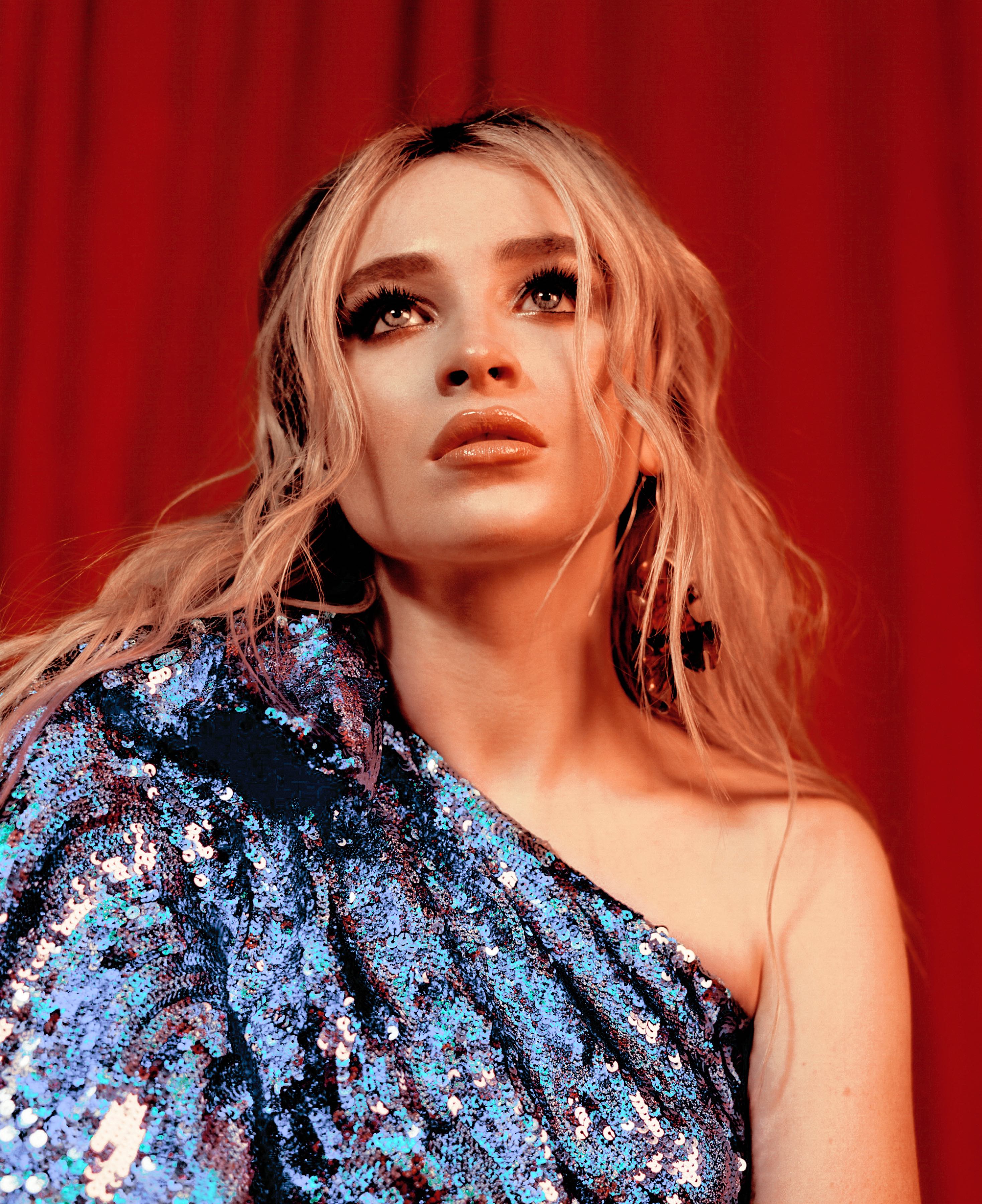 Sabrina flashes a million-dollar smile, and sagely concludes: “We are this culmination of everything we’ve ever experienced and all the things that’ve touched us in some way. There’s no point putting yourself in a box and restricting your own growth. We’re constantly evolving, and I’m still very much finding myself. I don’t know who Sabrina Carpenter is yet, but I’m personally interested in see when that gets revealed. I’m excited for all the growth and lessons that still lie ahead of me, and maybe it’s all just a matter of time before people finally see what makes me unique from everyone, and see Sabrina Carpenter really come into her own.”