Sydney-based singer-songwriter Dean Lewis has been in the industry professionally for only about three years, but has already found moderate success, certified 5x Platinum for his debut single Waves in Australia back in 2017, and 6x Platinum for his 2018 single Be Alright, as well as topping a number of international music charts. But in spite of these accolades, the 31-year old remains humble, in part owing to his background and his determination to always stay true to himself.

“I get recognized in Australia maybe two or three times a week,” says Dean. “But I think even if I found more success, I’d still know who I am. This probably wouldn’t be the case if I were in my teens – in fact, I was here in Singapore in 2005, but with my brother in an Xbox gaming competition! Honestly, I don’t think I’m that special – I write good songs, but it’s not that much better than anyone else!” 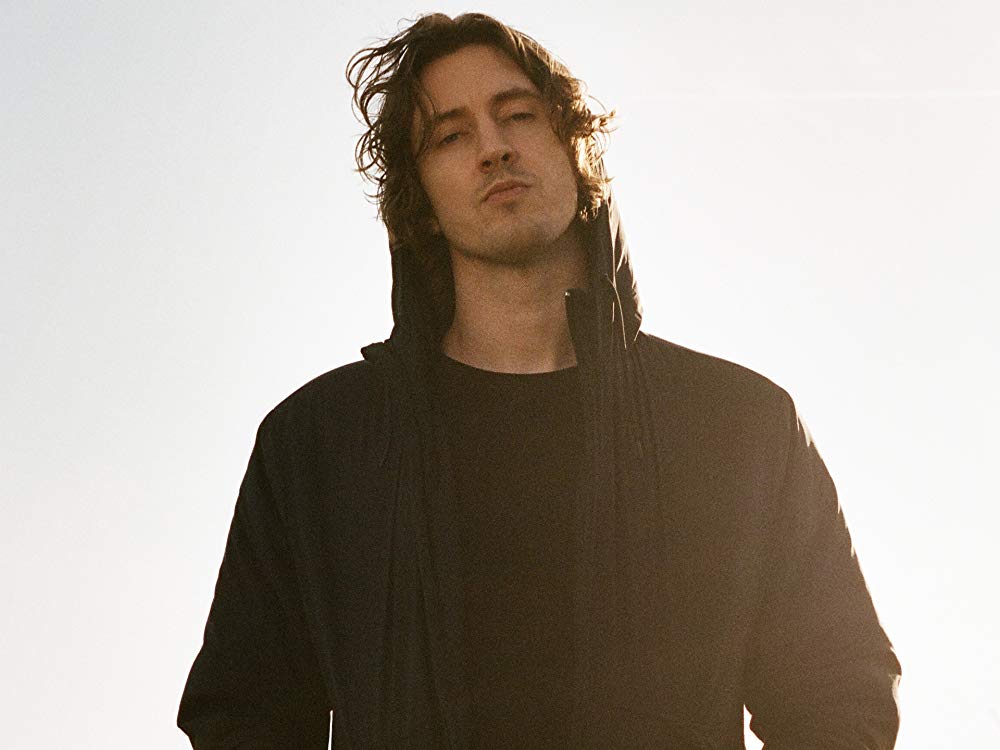 Back in his 20s, Dean used to work as a sound engineer for 6 to 7 years, setting up live shows for other artists and working on television, allowing him to see things from the other side of the fence before getting to where he is today. Says Dean: “There was this one time I was holding the boom pole, and Katy Perry was just sitting there. Someone came in and asked her if she wanted a water, and I guess I learnt how everyone in the room is human, whether you’re the assistant or sound guy or the artist, and they could be sitting right there dying of thirst, and it’s important to be aware of the people around you.”

Dean’s story is a remarkable one, having gotten his big break almost by accident. Dean explains: “I never thought my songs were that good. But one day, I showed them to my best mate, and he ended up on a boat cruise with this girl who used to manage Savage Garden. He showed her my demos while in a cab, and the next thing you know, I get a call the next day, and I get signed for a publishing deal for nothing. My lawyer told me that was the worst deal ever, and I ended up writing songs for other people for a good 6 months, from contestants on shows to Universal or Sony artists. It took a while, but eventually, I wrote this song called Half A Man, and then the labels started talking to me.”

Dean went on to sign with Island Records, releasing his first single Waves in 2017 (“It’s a weird song, considering it only went Platinum in Australia but nowhere else,” Dean comments), with his EP Same Kind of Different released in May 2017, and recently, a full length studio album A Place We Knew in March 2019. Dean in fact, made the move to music professionally after taking inspiration from British band Oasis, but in terms of his songwriting, takes his notes from Bruce Springsteen instead. “Dancing In The Dark was the song that taught me how to write. There’s a directness in his lyrics that I’ve adopted in my own approach, like how he just sings about walking around the house, wanting to change things, and it brings across his anxiety.” 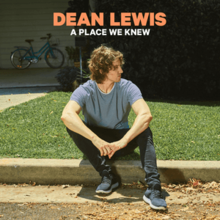 Perhaps part of the reason behind Dean’s success is his songs’ universality and their relatability, coupled with his voice that aches with genuine emotion and feeling on each track, with listeners knowing full well they come from a sincere place. “I suppose when I write songs, I write them a little selfishly,” Dean explains. “I do it for myself, and I want them to be good, and to go big. Even though my intention isn’t necessarily to help people, I end up getting all these messages saying things like ‘oh my grandmother died, and I played Waves at her funeral and it just means so much to me’. I don’t intentionally try to connect with people, because then, it’ll feel forced, and really, I’m just here to bring across something real.”

What is it that makes a Dean Lewis song then? “It’s all about the straightforward and direct lyrics, and the acoustic guitar,” says Dean. “I like to keep it raw and organic, and well, I think I’ve more or less covered the spectrum of emotions in my songs. It helps a lot to have a producer – when I first started out I had maybe 30-40 songs I had written, but they were all so different. We ended up selecting just 6 songs for the first EP that were kind of similar, and we identified a kind of style that made me realise this is who I am and who I want to be, leading to the recent album!” 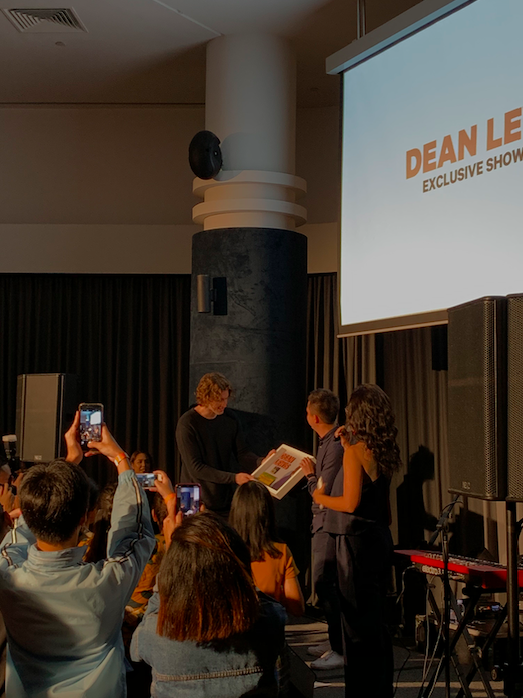 “I’m the kind of person who says no a lot,” Dean adds, speaking about the process behind production and bowing down to pressures in a big label. “With Be Alright, I had this amazing team at the best label, which is why it was such a success. But if I listened to everyone and took their advice, I’d have ended up with a demo version that sounds nothing like me, complete with cellos and everyone would probably have said it was so cheesy! As much as I do listen, I do know who I am. While saying no isn’t an enjoyable thing to do, if I said yes to something and it didn’t work out, I would never be able to forgive myself because it was someone else’s failure attributed to me.” 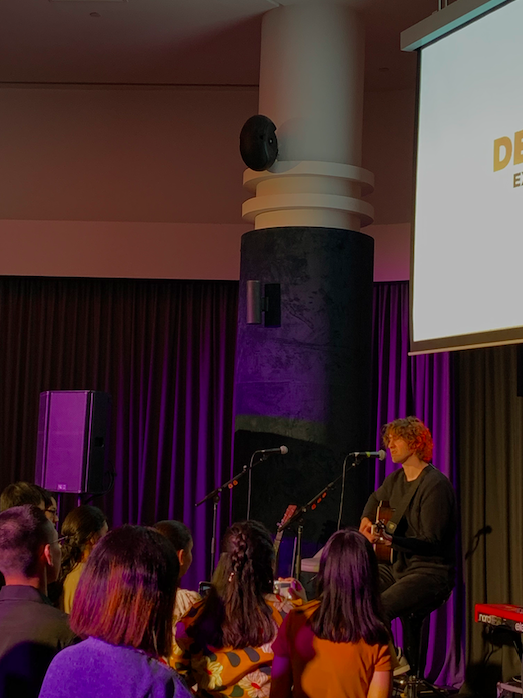 What then will Dean consider success and finally having made it? “I want to be able to go to a gig and play to a crowd of 5,000 people. Right now, 2,000 already sounds huge, so it’s a case of getting to that goal first, and from there, adjust my perspective and set a newer, bigger goal for myself. But for now, I’m really just happiest when I complete a playthrough on an acoustic guitar, and nothing else matters for the next hour, when I’m filled with this feeling of having done something worthwhile.” 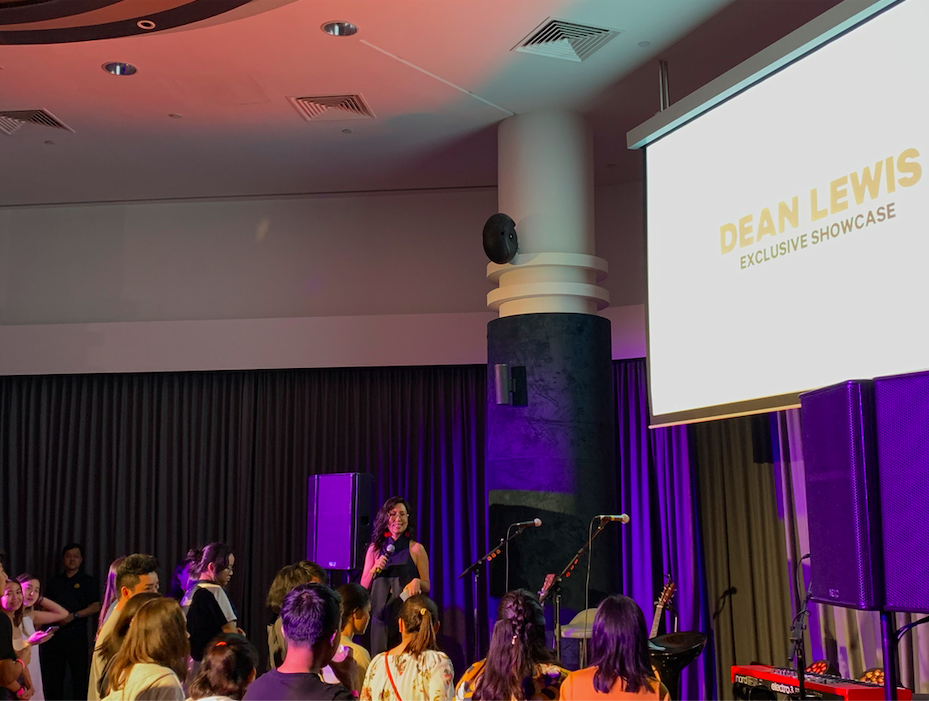 Later in the evening, we were invited to Dean Lewis’ private showcase, where he played to a crowd of about 100 at *SCAPE, emceed by Vernetta Fernandez (Vandetta). Playing such an intimate set, we were wowed by the quality of his dulcet tones and the genuine, sincere emotion he imbued each song with. 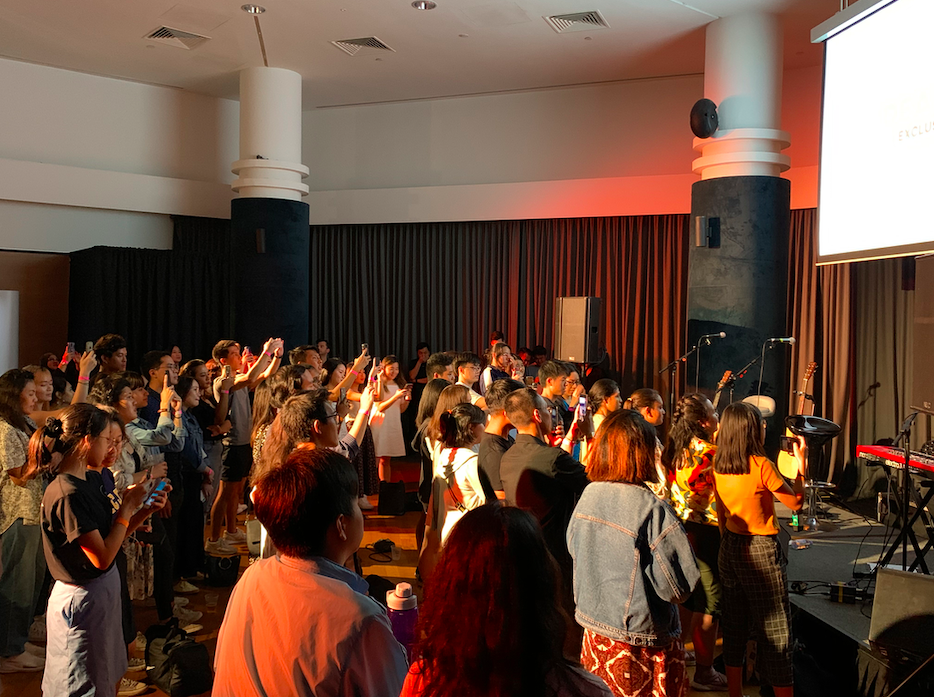 Having played all his greatest hits, from Waves to Be Alright, and sharing more about his personal life, Dean no doubt touched the hearts of each and every person present, and proved that he was one to keeping watching out for and following as he continues to rise.

Listen to Dean Lewis on Spotify

1 comment on “Be Alright: An Interview with Dean Lewis, the Australian Singer-Songwriter Who’s Making International Waves”