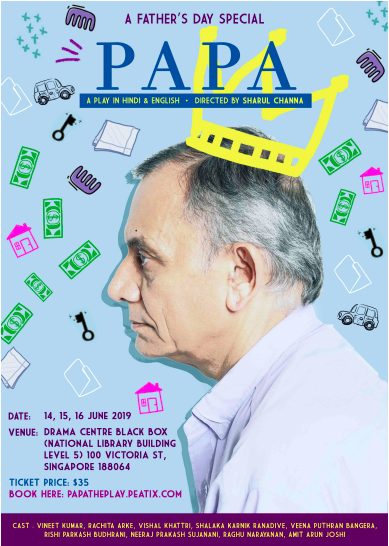 With the many expectations thrust upon them, fathers don’t have it easy in Asian society, from being a disciplinarian to a breadwinner, to quite simply, figuring out how to be a good parent. It is timely then, that local stand up comedian Sharul Channa has chosen this particular Father’s Day weekend to premiere a brand new devised work, surrounding issues of fatherhood.

Papa was devised by director Sharul, along with her nine-member ensemble, namely Rishi Budhrani, Amit Joshi and Veena Bangera, Rachita Arke, Vineet Kumar, Neeraj Sujnani, Shalaka Ranadive, Vishal Khatri and Raghu Narayanan. Delving into anything and everything related to fathers and their offspring, Papa comprises a series of sketches, monologues and movement pieces in both Hindi and English, all taking place in an abstract, minimalist set. 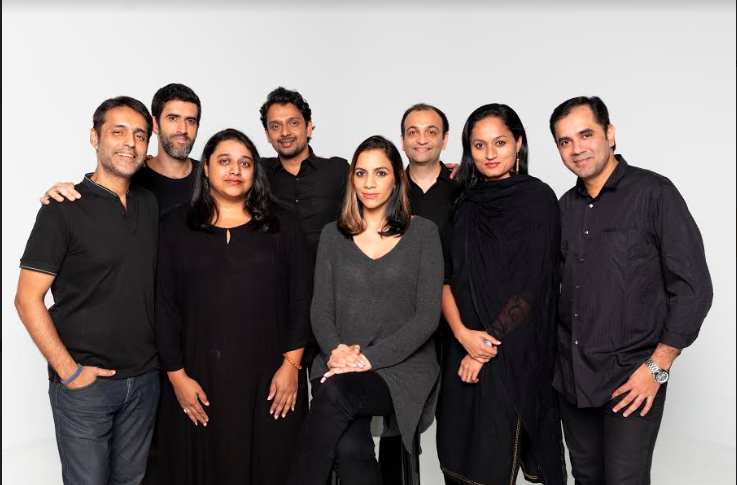 Ranging from the laugh out loud funny to the devastatingly real, Papa, in a sense, is a potluck of emotions as we watch each scene unfold and tackle the various facets of fatherhood. From fathers anxious over their receding hairlines (accompanied by a taunting, teasing Bollywood song about hair), to new fathers worrying about their wives in the maternity ward as they birth their future children, it seems almost no stone is left unturned when it comes to the issues Papa covers. 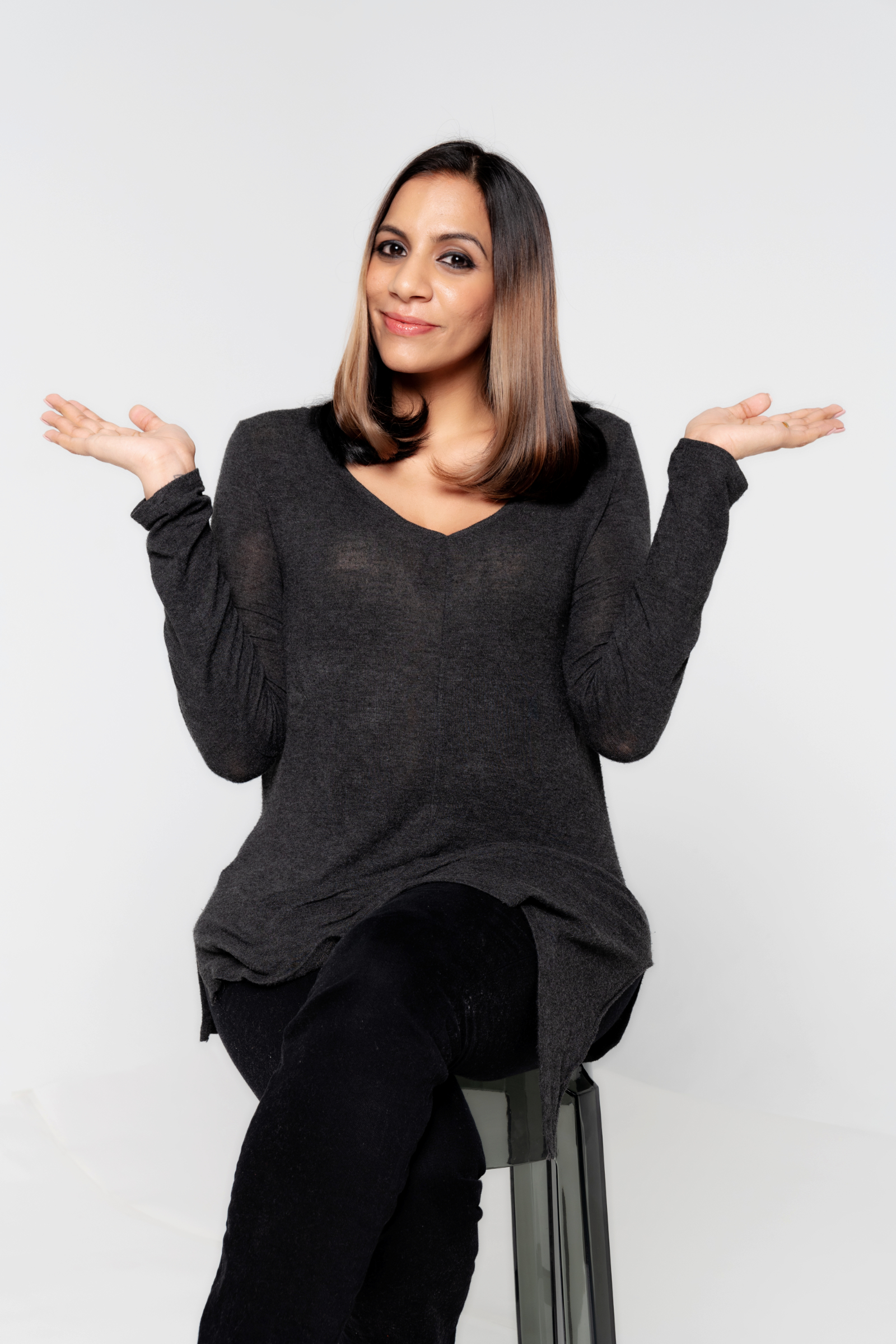 Even though Papa suggests that the show is primarily about men and patriarchs, women are not forgotten at all in the lineup, and in fact, feature just as much as the men. A pair of sisters bickering are brought to a halt by their father, a daughter attempts to negotiate the agency she has over her life choices with her father, and one particularly affecting scene sees a son recalling his abusive father, and the efforts he makes with his grieving mother to mend the wounds left behind. 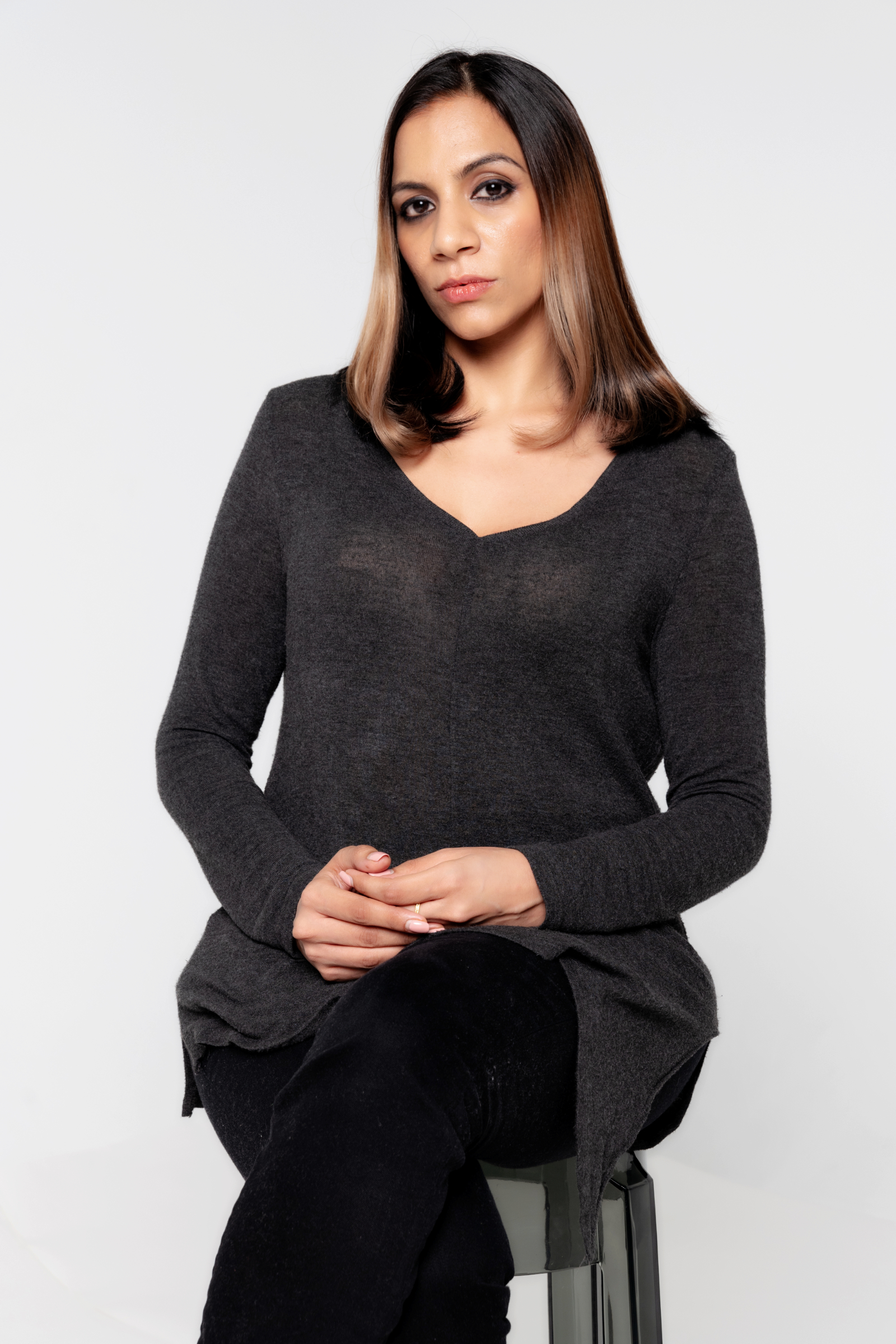 Perhaps though, above all, what is most impressive about this production is how well Sharul Channa has directed her cast to bring out the most fundamental of feelings inherent in the script. The cast possess strong onstage chemistry, and evidently, enjoy performing onstage. Each member gets their own chance to get spotlighted across the scenes, and never outshine each other, their performances and energy levels well balanced over the entire production. 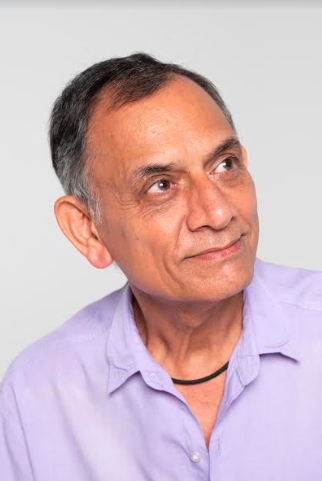 In addition, there is something distinct about Papa that, despite Sharul herself not performing in it, still feels like a work that is quintessentially hers. Most likely, this is due to the way each scene flows and is delivered, their punchlines often coming out of left field, yet, still resonating powerfully with the audience, as evidenced by their laughter and reactions throughout. Although it rests a lot on stereotypes, there is good reason why these are portrayals that ring with so much truth, as one cannot help but see aspects of one’s own father in these characters onstage, allowing each sketch to move with their sincerity, and touch with their familiarity.

By the end of the show, one was left surprisingly moved by the sketches featured in Papa, a production that was professionally put together, simply staged but quietly affecting. The fathers of Papa are distinct yet universally relatable, one that made us think of our own father, how he has watched us grow up at every step of our childhood, and all that makes us call and see him as ‘dad’. Leaving the theatre, we were determined to go home and give our own father a hug, embracing him for all his fatherly flaws and strengths, and perhaps, slowly but surely, reignite a relationship that has fallen through the cracks for a long time.