A poignant reflection on the ever-confusing nature of death and mortality.

KUALA LUMPUR – Newly devised by Theatresauce, DUST is a brand new, multi-lingual work that explores the concept of mortality, pieced together from the stories, dreams and imaginations of its five performers, each deeply affected by experiences and questions surrounding death, grief, and ultimately, life.

Directed by Esther Liew, DUST comprising a series of expressive visual and auditory montages as we watch each of the five actors relate a series of experiences with death, be it in people they know, or themselves. Prior to the show beginning, we were seated around the performance space on the floor, as the performers folded flowers, before handing them to various audience members, almost as if these were symbols of those who had left this world, or as a kind of offering. 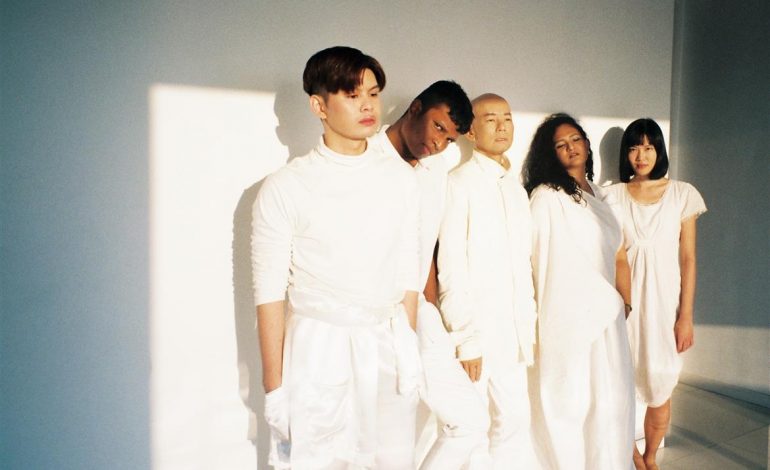 DUST opens with Thomas Alexander, reminiscing about a best friend who has recently passed away. Evidently still affected by the incident, this was a scene filled with plenty of emotions, from rage to depression, as his friends attempt to pull him out of his grief. In speaking to a confidant (played by Season Chee), he reveals that all he goes through is nightmare-like, shouting as he loses control altogether. Later on, when sitting down for supper at a mamak stall with his friends, he leaves an empty chair out for his absent friend, losing his temper when a passer-by asks if the seat is available. Together, these come to represent the complete lack of normalcy one goes through when their life is upset by the sudden appearance of death.

In other scenes, we hear from other cast members and their own brushes with death; Season Chee emotionally reminisces about his grandfather and their close relationship, with the impact of watching him deteriorate and die leaving him deeply affected. Ranessa Theyakaraia appears onstage with a bunch of excerpts in her hand, as she questions Time itself and why there never seems to be enough of it. We hear of someone whose life changes forever when he was 16, discovers he has abnormal high blood pressure during a routine school check up, with himself later on performing a silent demonstration of the painful, tiresome process of it that leaves us wincing. 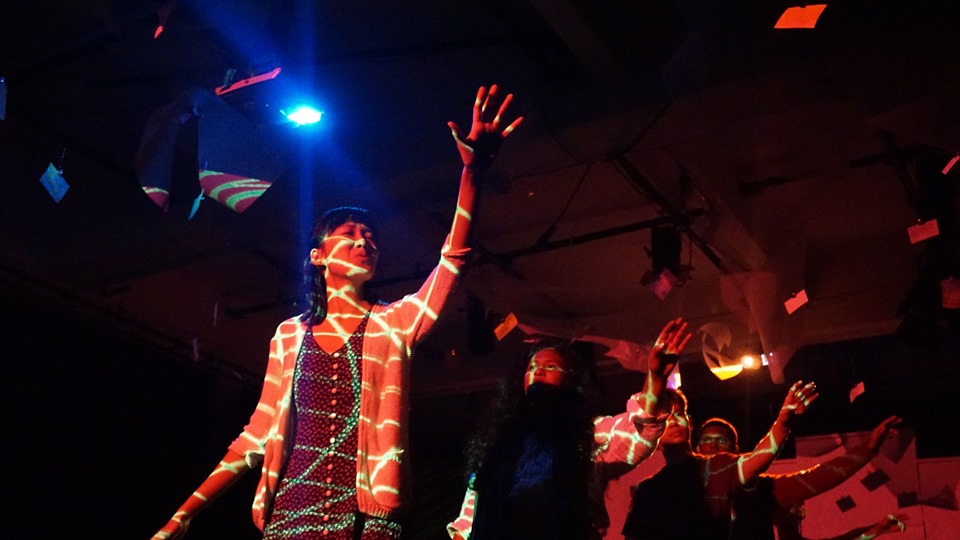 Andy Poon, fearing how others would remember him after death, performs a quirky K-pop style ‘video’ to have something that will cement him as a funny, interesting person forever in the hopes that others do not forget who he is. Visuals of a blue lotus, referencing end of life choices, make an appearance, while in the set design (by Kelvin Wong), there are times we get the impression of a sort of ‘light at the end of the tunnel’ visual, reminding us of the mystery of what happens after death.

What DUST essentially is, is a collection of accounts of death and the attempt to find closure, with director Esther Liew effectively tying all these stories together in a single performance. One appreciates Theatresauce’s move to keep the cast diverse and multiracial, and by using different languages used, from English to Mandarin, Hokkien and more, there is an extra element of sincerity the performance is imbued with. 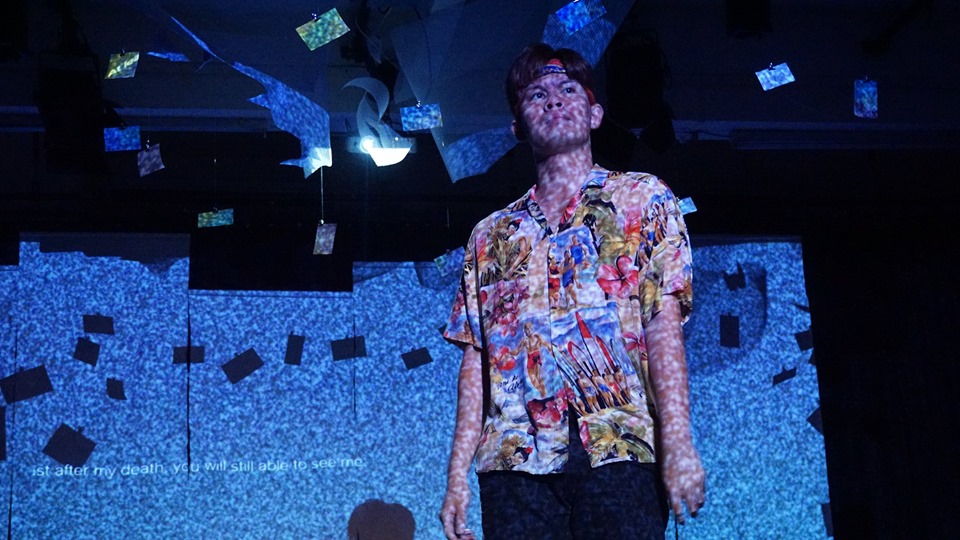 As we hear Janet Jackson’s Together Again play, the cast comes together to embrace each other and find comfort amidst all that they’ve been through. Still in pain, yet understanding there is hope that lies beyond this trauma, the performance ends with them scattering chrysanthemums around the space, reminding us sensorially of a funeral wake, coming full circle to the flowers we were handed at the beginning of the performance. We are left to reflect on how death and morality affects all of us in various forms, but that there are others going through that same struggle, and it is all we can do to choose hope and choose life, even against the the overbearing darkness.

0 comments on “Art in Malaysia: Dust by Theatresauce (Review)”