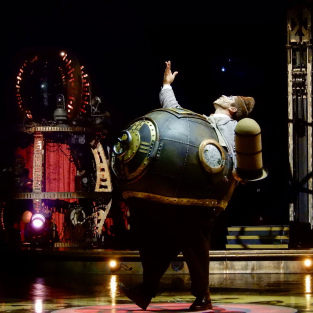 Set in an alternate yet familiar past, Kurios follows a Seeker who attempts to find a hidden, invisible world where the craziest ideas and the grandest dreams await. In his makeshift mechanical world, outlandish, benevolent characters turn his world upside down and through the power of imagination, the Seeker’s curios jump to life one by one before his very eyes. 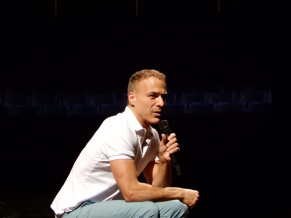 At a media call held on Thursday, director Michel Laprise spoke in more detail about the show and its origins, explaining: “Back in the early 2010s, Cirque was going through some low morale. We wanted to create a sensitive show that would make ourselves feel good, and remind us how lively we could be. We were inspired by how the big top looks a little like a radio antenna at the top, and we’ve always wanted to create a show under the chapiteau. We thought of it as this place where all our hopes and dreams were being stores, just waiting for us to discover, and in turn, to rediscover how we can make the impossible, possible.” 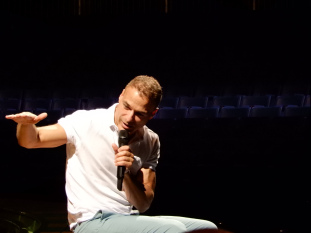 “So our show then revolves around this man, the Seeker, who is super optimistic, and he’s looking for love, joy and meaning in life,” Laprise continues. “Our design is heavily inspired by steampunk, each prop or costume specially created and each with its own story or narrative significance, making sure that each element is important in its own way. What’s also special about the show is how it features so many big set elements, yet, there are no trap doors where they emerge from. Instead, what we use is this special low stage where we can put all these elements on. 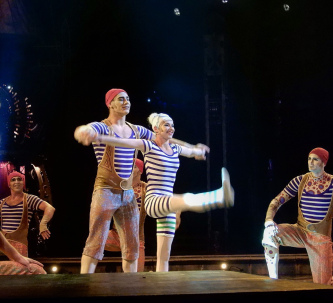 “What we hope audiences take away when they come to watch Kurios is their ability to dream, and to see that play out onstage,” he adds. “But really, it’s about just coming down to have fun, and to leave all your baggage and worries behind. I encourage everyone to come with an open heart and an open mind, and to get ready to believe in the impossible once again, with what Kurios has in store for you.” 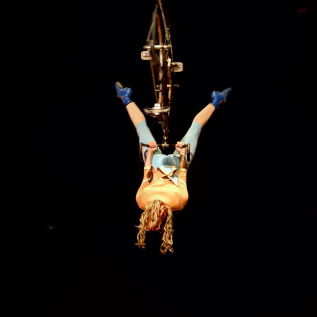 Like any Cirque production, Kurios will feature a smorgasbord of acts, with a cast of 46 artists from 16 different countries performing acts ranging from contortion to comedy, an invisible circus to aerial straps, to even an entire sequence performed only with hands. Speaking to acrobat Kirill Tyurganov, who will be a part of the 13-performer strong Banquine synchronised acrobatics act, the Russian acrobat says: “Although we feature a lot of impressive tech and visuals, the key focus is still the feelings and emotions that go into the performance.” 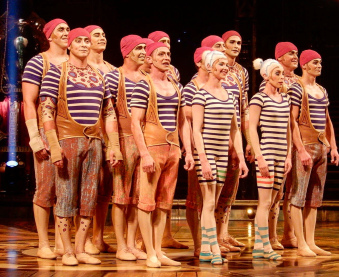 “I’ve been trained in acrobatics from a young age, and took part in lots of acrobatic sports,” he continues. “But where those were all about scoring points, being in Cirque is all about playing to the audience and making sure they connect to the performance.” 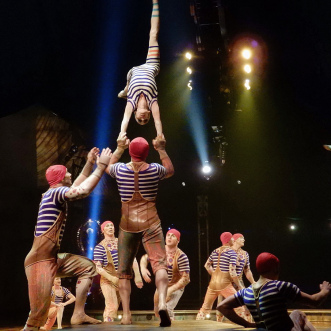 “As a travelling performer,” he adds. “Family plays such a supportive role because we’re constantly on the road, and we so rarely get to see our loved ones. Some days, we do actually feel very tired and a little unmotivated to go onstage. But what keeps us going is really our audiences, who’re always excited to see the show. Feeling their enthusiasm gives us the renewed energy to get back out there and show our stuff, and that’s exactly what Cirque is all about.” 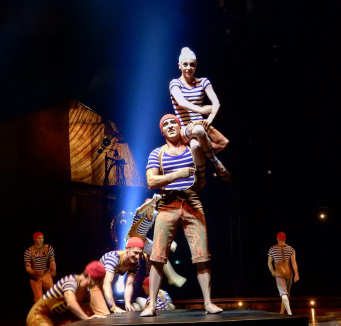 With over 100 costumes and over 426 props created for the show, the most number of props for any Cirque production, it takes around 65 trucks to transport all that, plus the almost 2,000 tonnes of equipment used in the show. One particularly interesting prop to look out for is no doubt the character of Mr Microcosmos, the leader of the group whose most distinguishing feature is a gigantic, metallic belly he carries around that acts as a portable storage space. This alone took prop makers over 250 hours to create. 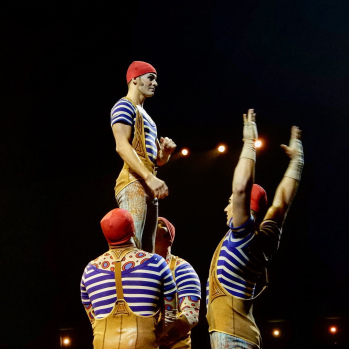 As such, crew members working tirelessly behind the scene should also never be forgotten, ensuring that every single aspect of the show goes smoothly each night. Says assistant head of wardrobe Perrine Chassagne: “In the costumes department, we’re always very well-prepared, and everyone always has everything they need. We’ve even got two of each costume just in case something happens!” 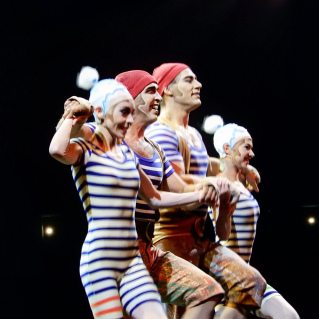 Tonight’s premier is set to be a glitzy affair, attended by local celebrities including the likes of Zoe Tay, Allan Wu, Nikki Muller, Dick Lee, Joseph Schooling, Belinda Lee, Daniel Boey and Chua En Lai. However, Chassagne looks past the glamour of it all, instead focusing on what really matters. She concludes: “Beneath all the incredible costumes and showstopping acts, what Kurios really is beneath all that is one big family helping each other out and putting on a show together, and I hope audience members see that as well.” 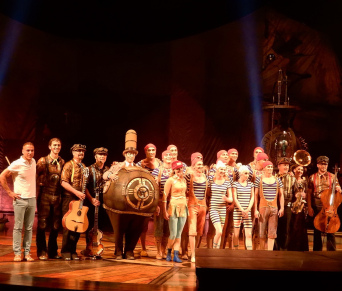 Don’t miss your chance to catch Cirque du Soleil’s Kurios: Cabinet of Curiousities, as it unleashes a wonderland of unique acts and colourful characters to free your imagination, as the big top opens tonight, and welcomes one and all to discover it.

Have we made you Kurios enough? Now, WIN yourself a pair of tickets to this amazing show! Just name us 2 acts that Kurios will be showcasing here in Singapore! Winners will be contacted via email.

Kurios: Cabinet of Curiosities comes to Singapore from 5th July to 18th August 2019 at the Big Top beside Marina Bay Sands. Tickets available from SISTIC