Following a one year hiatus, the M1 Peer Pleasure Youth Theatre Festival, Singapore’s only annual theatre festival by young people presented by ArtsWok Collaborative, returns this July to the Esplanade – Theatres on the Bay.

Taking on the theme of Poverty, this year’s edition will feature a brand new Artistic Director in the form of veteran theatre practitioner and drama educator Jean Ng. Exploring what poverty looks like in Singapore, the festival youth participants weigh in on the topic with their devised plays, which emerged after a 1.5 year-long research and creation process. Says festival producer Ngiam Su-Lin: “This new approach of immersing youths in important topics that concern their society and future is an effort to nurture their social consciousness while simultaneously developing them as young theatre practitioners.” 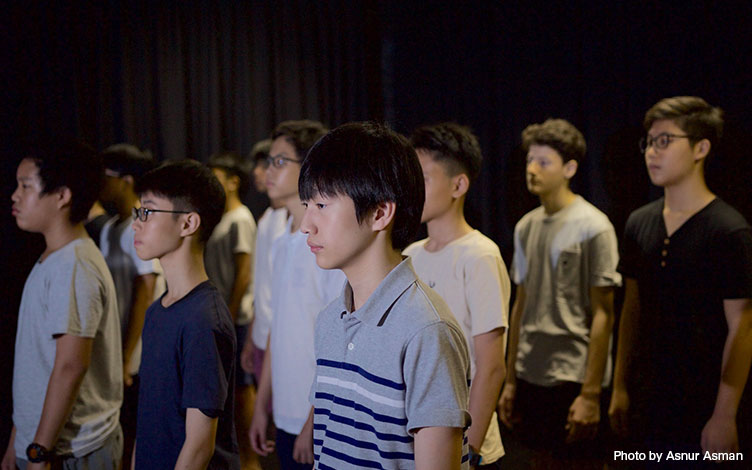 A total of three groups of youths from across the socio-economic continuum were invited to create, and stage work for the festival, allowing for a diversity of voices and experiences to be seen and heard during the festival, namely The Community Theatre (Beyond Social Services), Anglo-Chinese School (Barker Road) and Anderson Secondary School. Both schools will be featured in a Double Bill of plays – The Ground and Wonderland, while The Community Theatre will be staging a full-length play, The Block Party.

As part of their research process, participants visited and interviewed individuals living in poverty, did community walks in low-income neighbourhoods, reading and journaling, as well as workshops. Says Artistic Director Jean Ng: “(Questions) meant a willingness to be open, to become aware of conditionings and prejudices and to learn to ask more questions, and better questions.” Comments youth participant Germaine Yeo from Anderson Secondary: “We as students have the capacity to step into the narrative and highlight this issue beyond its borders. The system is designed to align us. [We should be] taking steps to expand those borders and restrictions, working towards making the community more inclusive.” 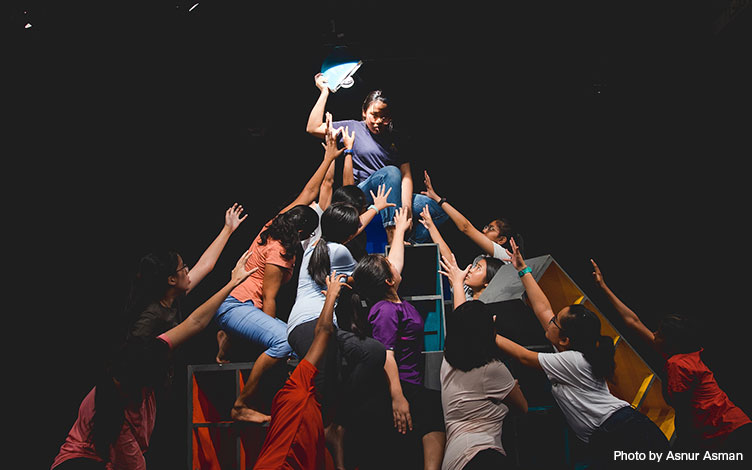 Anglo-Chinese School (Barker Road) will present The Ground, about a single father stuck in a strange place who meets a boy is about to take his PSLE exams at a strange intersection where time and space are suspended. Meanwhile, Anderson Secondary School will present Wonderland, about a girl, Nadine, who cannot pay for many things in school. Curious about her situation, her classmate Charmaine follows her down a rabbit hole, and discovers the secret machinery keeping generations of Nadine’s family financially strapped and “low-class” 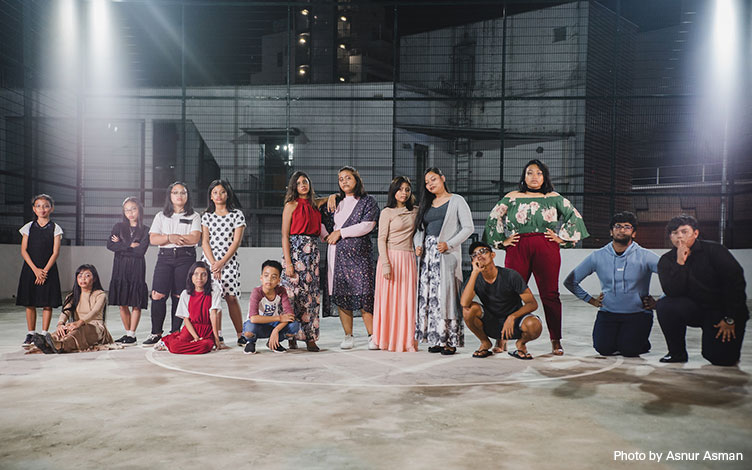 Perhaps most poignant of all though will be The Block Party, by The Community Theatre’s (TCT). Many of the youths of TCT come from lower income households: Izzaty Ishak, lead artist of TCT, and assistant director of The Block Party, reflects: “For the past 1.5 years, we have been researching and developing the performance with a lot of trust, as each of us gave a part of ourselves to the piece, even when the stories were uncomfortable, because it is important to share them.” Directed by Rizman Putra, The Block Party is a docu-performance that unravels issues often blindsided and misrepresented, calling on audience members to “assemble with the tribe and embrace the discomfort” as we celebrate small joys among our struggles.

Says director Rizman Putra: “Audiences of The Block Party will get to witness genuine, lived encounters growing up in a rental flat estate, and empathise with the way they fight to live their lives, often hidden away from the middle class narrative.” Importantly too, apart from sharing their stories, he wants the youths from TCT “to also learn both hard and soft skills that could help them both discover any interests they had in theatre making and production, as well as build their confidence.” 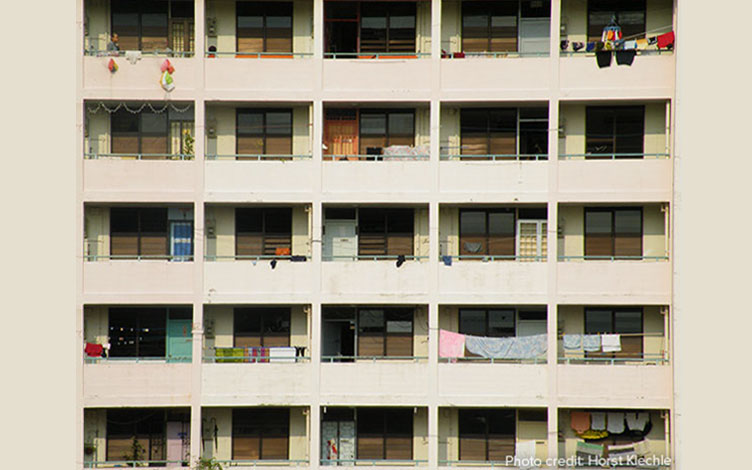 In addition, the festival will also feature a participatory theatre piece, The Class Room by theatre veterans Li Xie, Kok Heng Leun and Jean Ng, where audiences have the opportunity to delve deeper into the topic of poverty in Singapore as they’re invited to explore the conditions, challenges and support required by those living in poverty, and puts the decision making power in our hands. While the piece has been created with young people in mind, participation is welcomed from audiences of all ages. Creator Li Xie shares that she hopes that through this, “participants will have a deeper understanding of the issue, and empathise with the struggles in the process of decision making. Let’s not forget we are all in this together.”

This July and August, come see the world through the eyes and performances of youth, and take part in all the pleasures, peer or otherwise, that the festival offers, shining a light on the ever important issue of poverty, and celebrating creativity in youth.

The M1 Peer Pleasure Youth Theatre Festival 2019 runs from 24th July to 4th August 2019 at the Esplanade. For more information and the full programme lineup, visit their website here