Museum Musings: Flashes of Brilliance at the Private Museum

In celebration of Singapore’s 54th year of independence, The Private Museum (TPM) Singapore presents Flashes of Brilliance: Selected works of Chen Wen Hsi from the Collections of Johnny Quek and the Lewis Sisters. Running from 2nd August to 29th September 2019, this special edition of the Collector Series will be displaying previously unseen works by late Singaporean pioneer artist, Chen Wen Hsi. 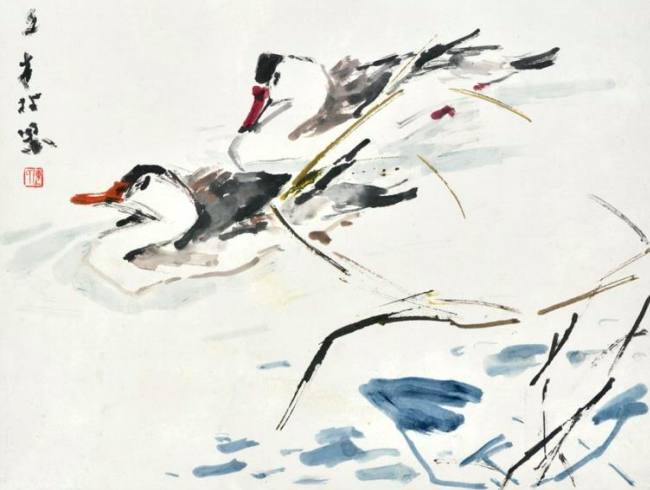 The exhibition unites collectors Johnny Quek – a close friend and long-time patron of Chen, as well as the Lewis sisters, Jennifer Lewis and Geraldine Lewis-Pereira. The selected works will be accompanied by stories and memories from the collectors, coupled with rare insights into Chen’s artistic process. Says Johnny Quek: “We’re excited for the public to get to know Chen Wen Hsi through the sharing of his outstanding work and memories behind his works.” 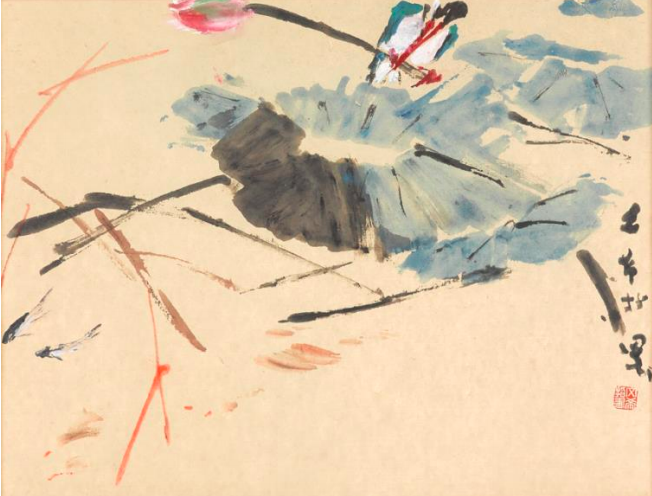 Chen Wen Hsi began his art career at the age of 21, with his first exhibition in Swatow in 1929. Having studied fine arts at the Shanghai College of Art in 1928 and Xinhua College of Art in Shanghai, he was taught by renowned artists such as Pan Tianshou, and became acquainted with Chen Jen Hao, Chen Chong Swee and Liu Kang, all of whom eventually became Singapore’s pioneer artists and art educators. Leaving to teach fine arts in the 1940s, he also founded the Chun Yang Painting Society, before venturing out to explore Southeast Asia, becoming fascinated by the tropical foliage and environments of the Straits Settlements. 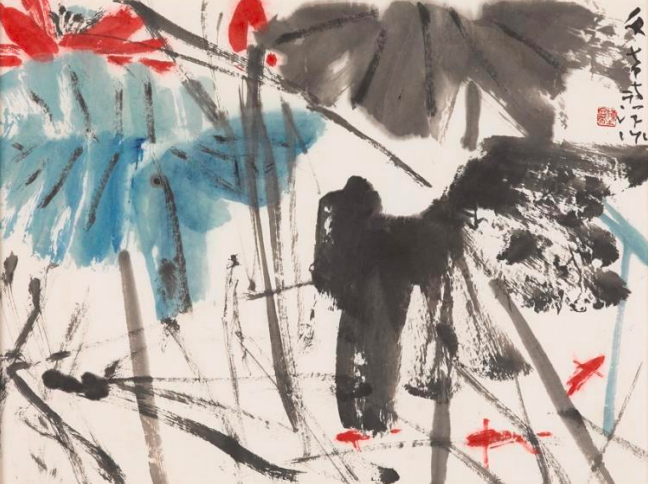 Proficient in both traditional Chinese ink and Western oil painting, Chen experimented with a variety of styles ranging including fauvism and cubism, and was noted for experimentation with the interplay of light and forms in subjects he considered chaotic, as well as even human beings. Chen did not see humans as complex figures filled with distortions and conflicts; instead, as merely ‘patterns’. He was particularly interested in the Indian community in Singapore, including the female dancers whose ‘geometric forms’ he found an ideal subject for his study. Encountering multiple animals on field trips, he eventually worked them into many of his Chinese ink paintings. Particularly when it comes to gibbons, Chen’s paintings of the ape interestingly, were based entirely on his impressions of the creature, having never seen one in real life. It was not until it was pointed out to him that gibbons has no tails that he bought a white-faced gibbon to study the creature’s postures and its characteristics. 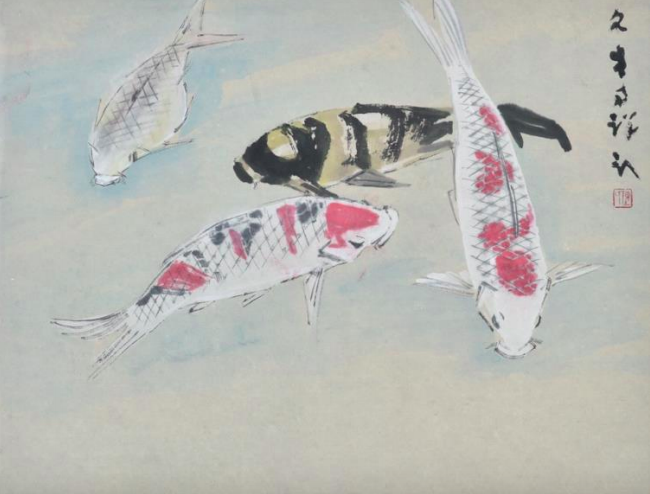 Drawing parallels to the size of our city-state, this exhibition will then be shining the spotlight on Chen’s small-scale ink works for the first time, unlike past retrospective surveys of the esteemed artist. Join The Private Museum in celebrating Singapore’s birthday month with the rich subject matters of the artist, showcasing the diverse cultural and natural landscape of Singapore, as well as the historical significance of Chen Wen Hsi and his body of paintings.

Images Courtesy of The Private Museum Singapore, Johnny Quek and the Lewis Sisters.

Flashes of Brilliance runs from 2nd August to 29th September 2019 at the Private Museum. Admission is free. For more information, visit their website here