Arts of the UK 2019/20: Simon Annand’s The Half at the Lawrence Batley Theatre

HUDDERSFIELD – A major new photography exhibition by world renowned photographer Simon Annand will present rare images of the privacy actors experience backstage in the half hour before performing on the stage – the intense transformation from everyday life that is completely hidden from the audience. To celebrate their 25th anniversary as a prestigious multi-arts organisation, The Half opens this September at the Lawrence Batley Theatre in Huddersfield. 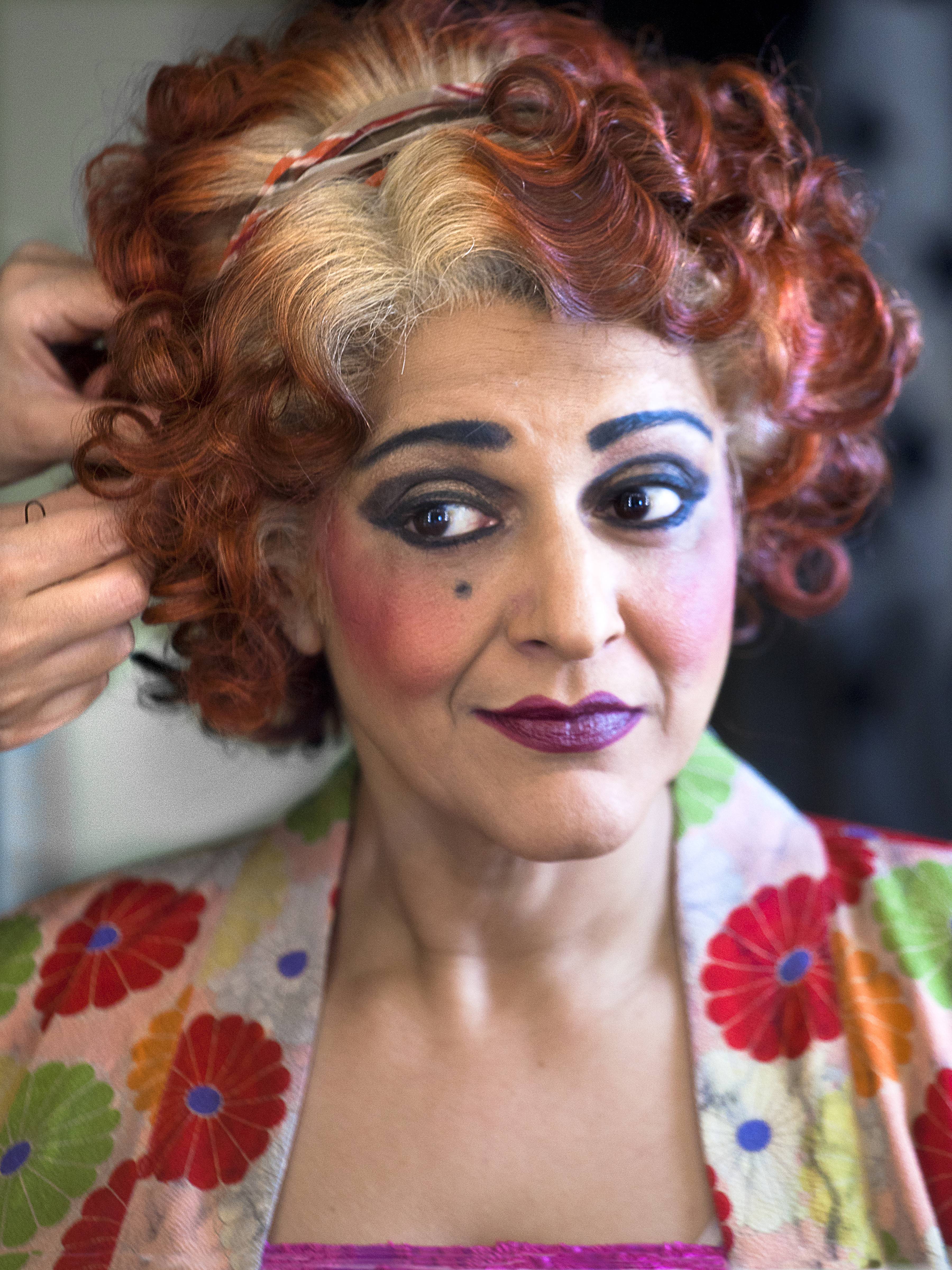 One of the UK’s leading portrait photographers who has photographed the most recognisable faces of stage, including Cate Blanchett, Judi Dench, Daniel Craig and Jude Law, Simon Annand will showcase 74 photographs that have never been seen before of stars such as David Tennant, Helen Mirren, Lily James, Stephen Fry and more. Captured right at the beginning of their careers, these actors and actresses have gone on to play the most famous stages. 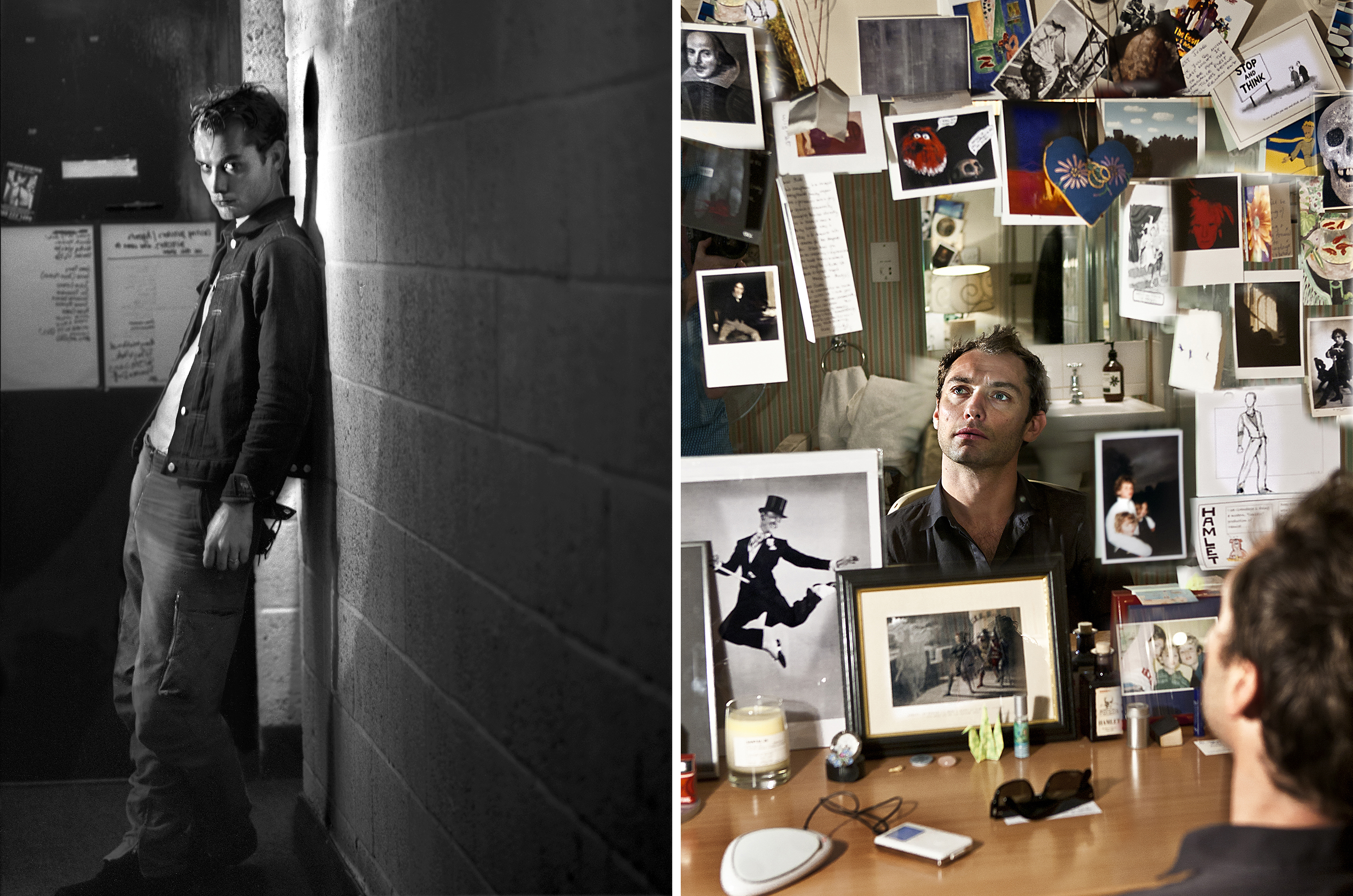 Simon Annand’s reputation for vividly striking photographs and his ability to capture honest and diverse moments on stage has enabled him to gain unprecedented behind-the-scenes access to the world’s most prestigious venues from the National Theatre to the Royal Court, and further afield to Moscow Arts Theatre and the Comédie Française, making him one of the most in-demand theatre photographers.

The exhibition will feature the artist’s most iconic images of the godfathers and female stars of British Theatre (including photos of Simon Callow, Phoebe Waller-Bridge and Colin Firth). This new selection of rare photographs that span Simon Annand’s career over 35 years encapsulates the atmosphere and emotion like no other by capturing the conflicting emotions of anticipation, humour, happiness, fear and nerves in a world that is usually off limits to the public. Simon Annand’s photographs in this new exhibition also include Maggie Smith, Lenny Henry and Priscilla Presley. 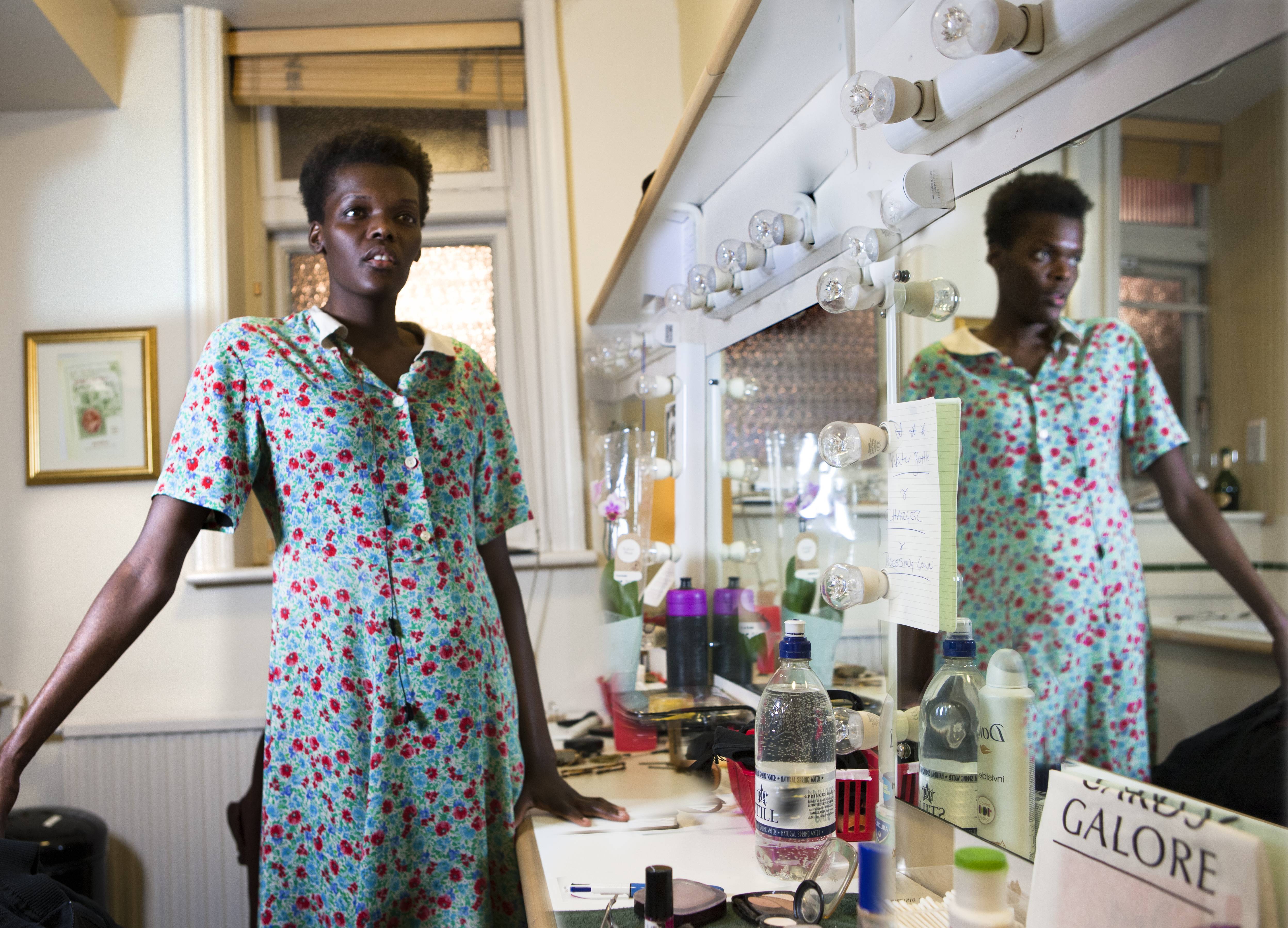 Over 35 years these photographs serve as real documents for the evolving careers and unseen moments that those on the other side of the curtain don’t ever consider. More relevant than ever in today’s superficial world that craves access into the lives of celebrities through obsessively searching social media and gossip news sites, Simon Annand’s photographs remain a rare platform showcasing the humanised moments of stars that the world has never seen. In doing so, Annand reprises the spirit and energy of these young actors and actresses and his works are in direct contrast to the posed and photoshopped media images we are used to. 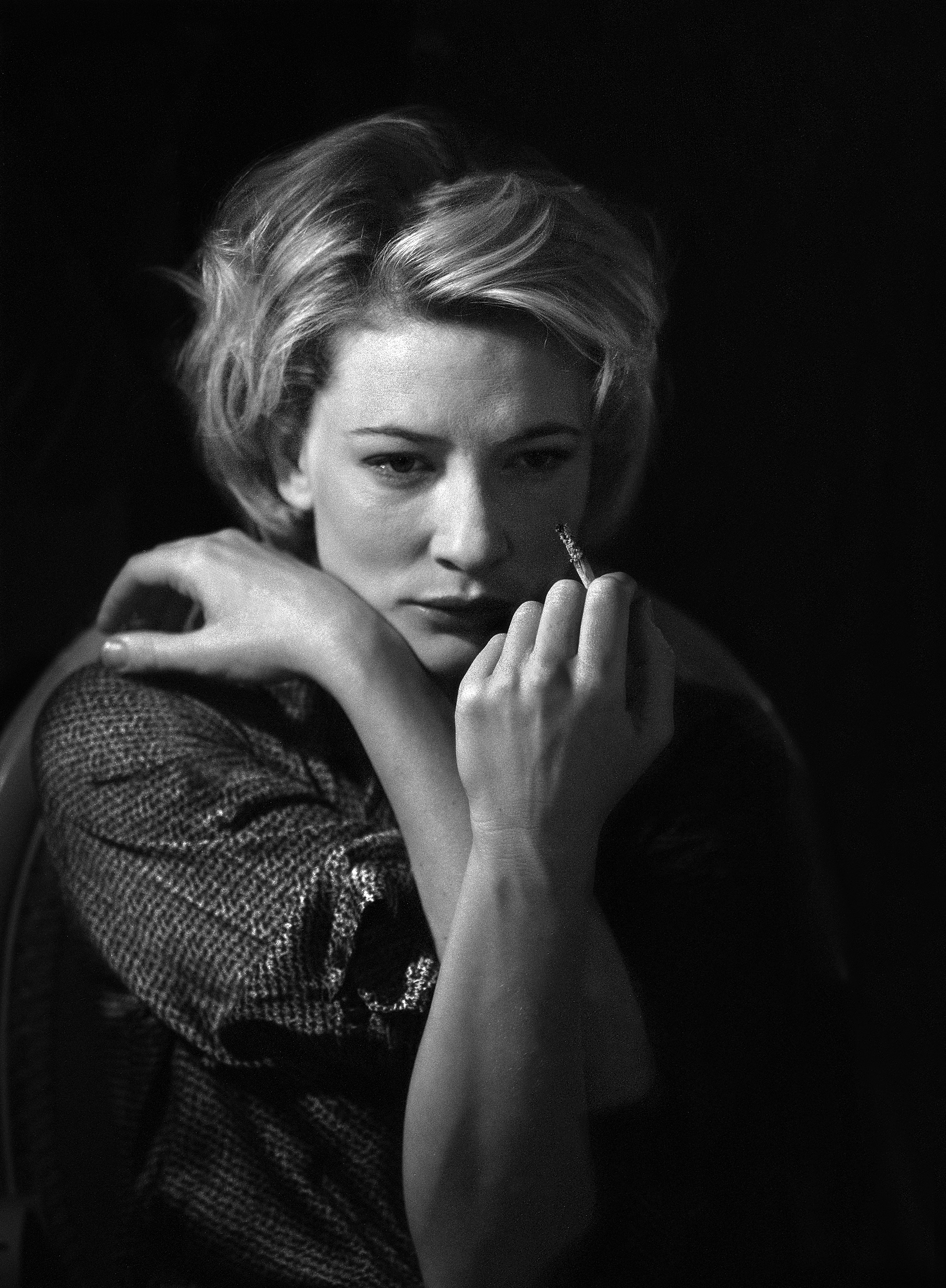 In a male-dominated industry, Simon Annand’s photography provides a timeless exploration of the influential women on stage and at this critical time of female awakening, his photography is more pertinent than ever as he brings both genders to the forefront.

Celebrated for shifting theatre photography into the realms of the art world, Simon Annand’s work has been exhibited internationally at the world’s most important institutions such as the V&A, Bakhrushin Museum in Moscow, the Schaezlerpalais in Augsburg, the RSC, the NT and Photo 12 in Paris. In 2015 he was commissioned to take portraits to mark the 10th anniversary of the Bruntwood prize for playwriting at the Royal Exchange, Manchester. 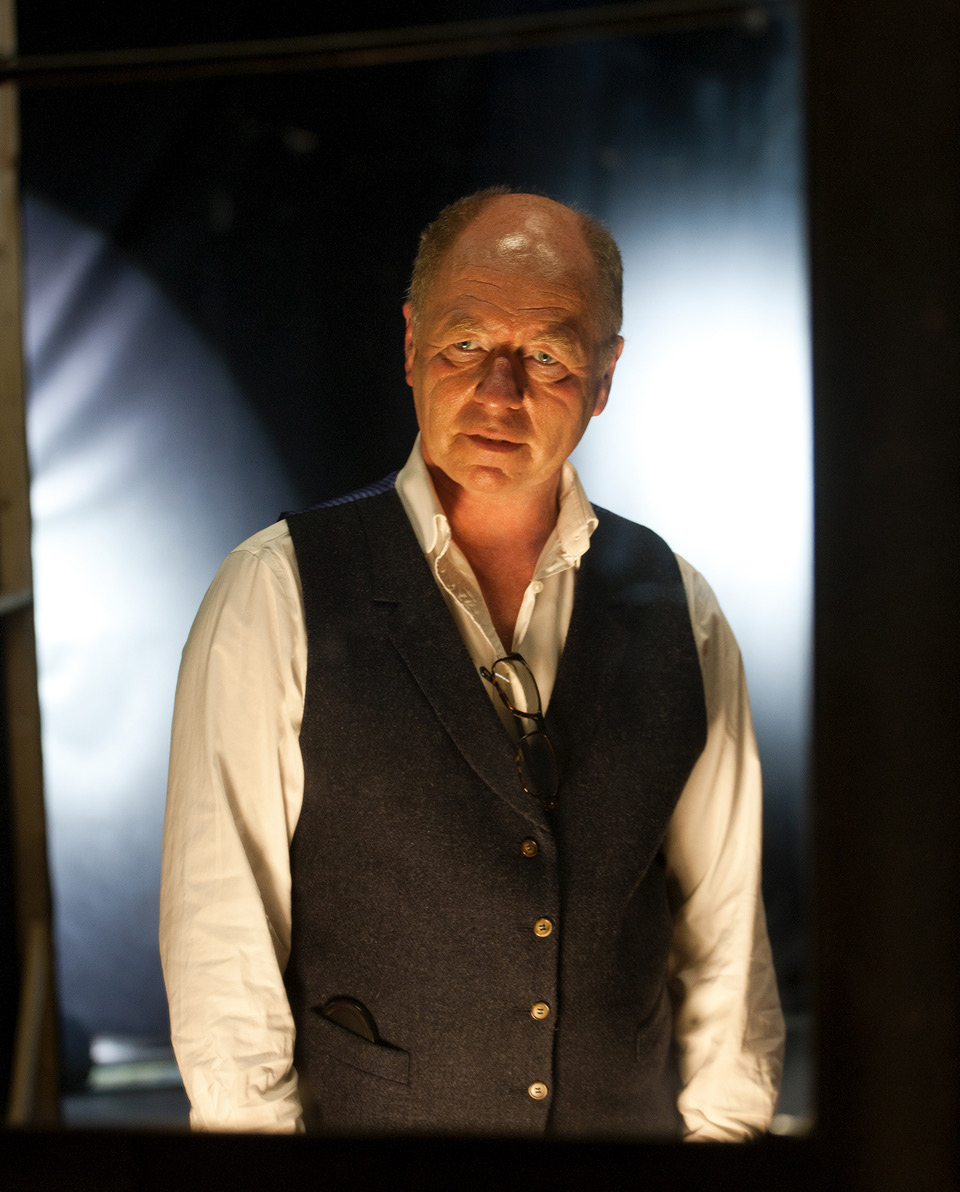 Says Simon Annand: “The 35 minutes before curtain up is a private time and the access that has been granted is exceptional. Unlike the preparation for an actor on a film set, where there are extended periods of waiting to be called, the theatre demands that he or she be ready at a fixed time and this is repeated each day. There is no escape and the discipline required is intense. I hope the exhibition shows how this is done and the many different ways it is achieved. I am delighted to be showing The Half at the LBT in Huddersfield and honoured it is the first exhibition in the new gallery space.”

Adds Henry Filloux-Bennett, Chief Executive and Artistic Director of the Lawrence Batley Theatre: “One of the things that we do at the Lawrence Batley Theatre is to celebrate all art, not just the work we put on our stages. As we reach our 25th birthday, we wanted to take a moment to reflect on how we got to where we are, but also to look ahead to the future. I can’t think of a better, more exciting way of doing that than getting to work with one of the best photographers in the world to explore that concept of time passing, but also of our industry’s future. Simon’s exhibition is a celebration of everything theatre, and we couldn’t be more delighted to be sharing this brand new collection of images in Yorkshire.”