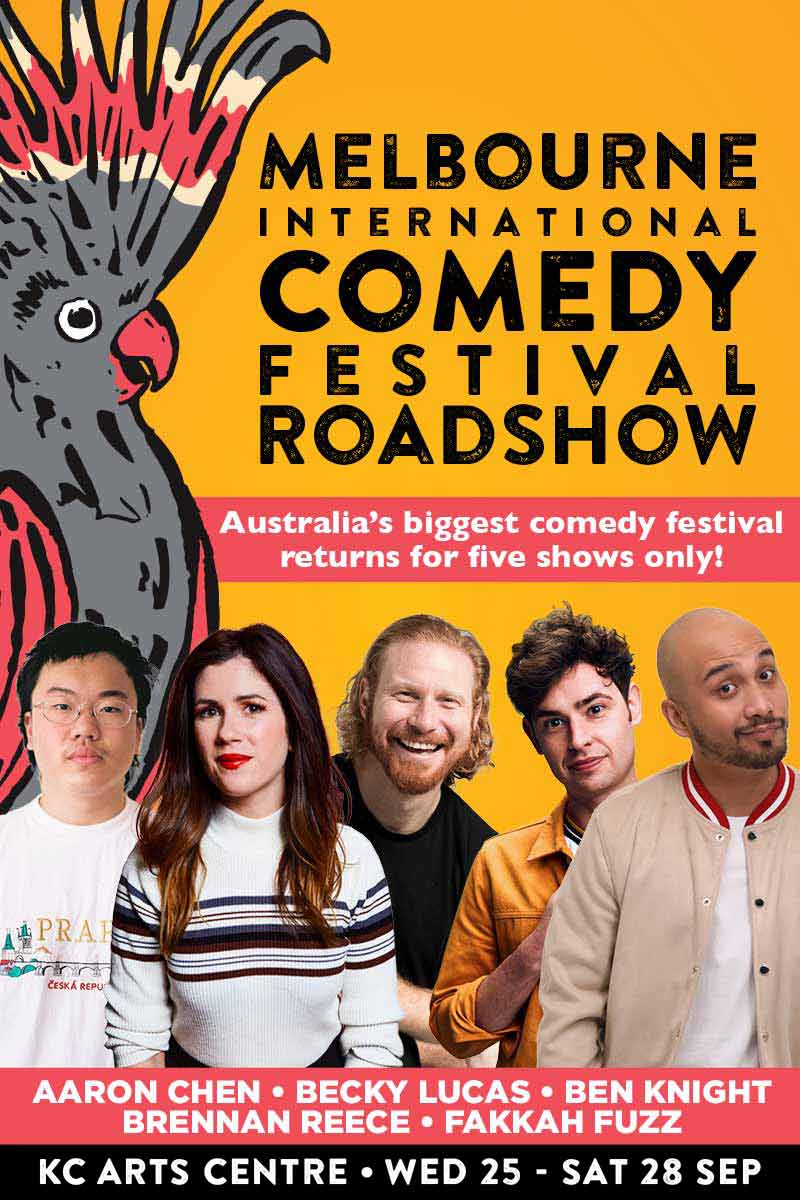 The latest edition of the annual comedy roadshow brings more laughs to the Singapore crowd.

If there’s one comedy event we can count on to come back every year, it’s almost certainly the Melbourne International Comedy Festival Roadshow, who’ve made Singapore a mainstay of their tour schedule for years now. Back again at the KC Arts Centre with a brand new set of five up and coming comedians to tickle our funnybones, we settled in for a night of laughs and guffaws galore with this year’s line-up. 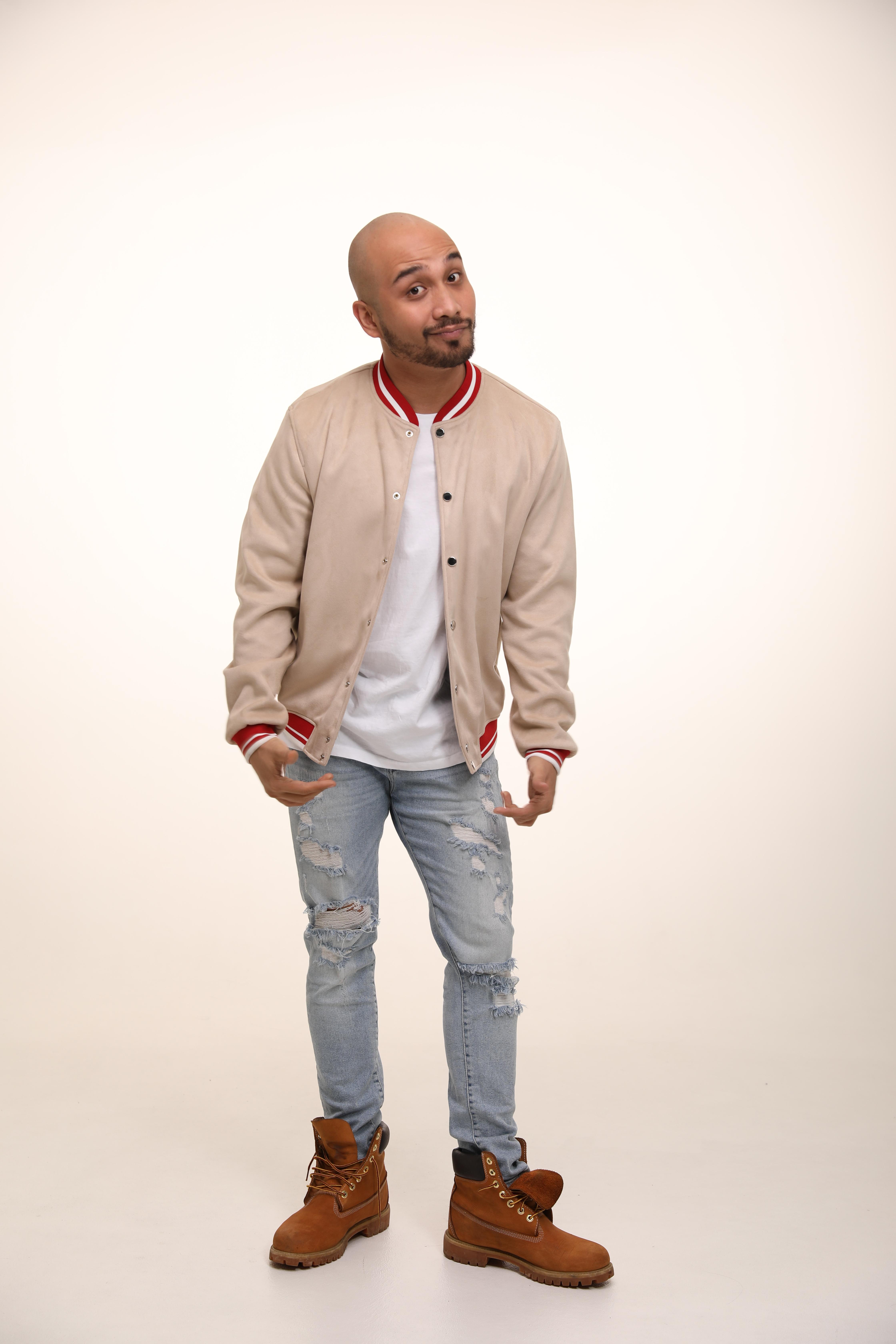 Hosting the show this year was a familiar face – none other than local comedian Fakkah Fuzz, who’s been on the road with the show for the last few months with the comedians on tour. Now back on home ground, the high-energy Fakkah felt confident and comfortable onstage, all smiles as he opened the show with a couple of self-deprecating jokes about being Malay (yet extremely proud of it of course). Beyond the usual digs at stereotypes of always being late or laziness, Fakkah manages to make the material occasionally feel fresh again with a surprise twist on the ‘my grandmother died’ excuse, or a reference to PC culture today. Most successful however, is when he deviates from the stereotype jokes altogether and focuses instead on personal anecdotes that are uniquely him, such as recounting his experiences in the Singapore Police Force, or a cross-cultural exchange as he discovers blue cheese where he truly shines. 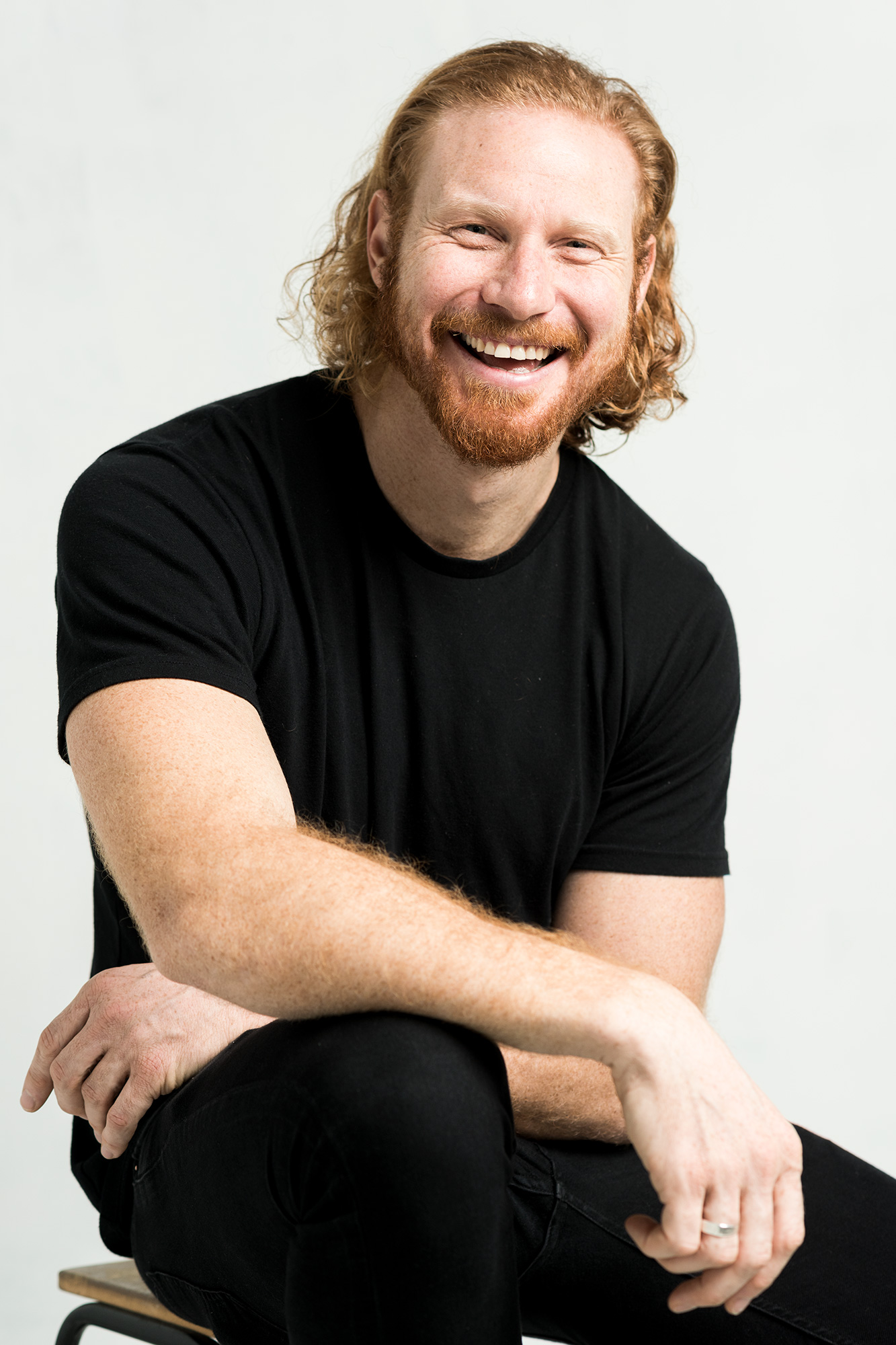 With Fakkah’s set over, he introduced the next guest in the line-up – giant of a man Ben Knight. Right off the bat and not missing a single beat, Ben addresses the elephant in the room – that he’s a ginger, and the difficulties of growing up as one in Queensland, dominated by straight, rugby-obsessed men who bottle up their feelings. In many ways, Knight’s style of humour is a classic one, hitting familiar touchpoints in comedy, from doing a great Queensland man impression, to reinterpreting rugby through the lens of male psychotherapy (and managing to toss in a predictable, but still fun, dig at New Zealand and Maoris). As a school teacher, Knight was sure to toss in a couple of jokes about education and abominable parents, but ends his set on particularly strong note as he picks up his ukulele. Bruno Mars may jump in front of a grenade for you, but will he take the recycling out? Ben Knight would absolutely do all that and more for his partner, as he strums a fast beat and sings about the things he’d do out of true love – a gross-out, yet surprisingly sweet conclusion to his set. 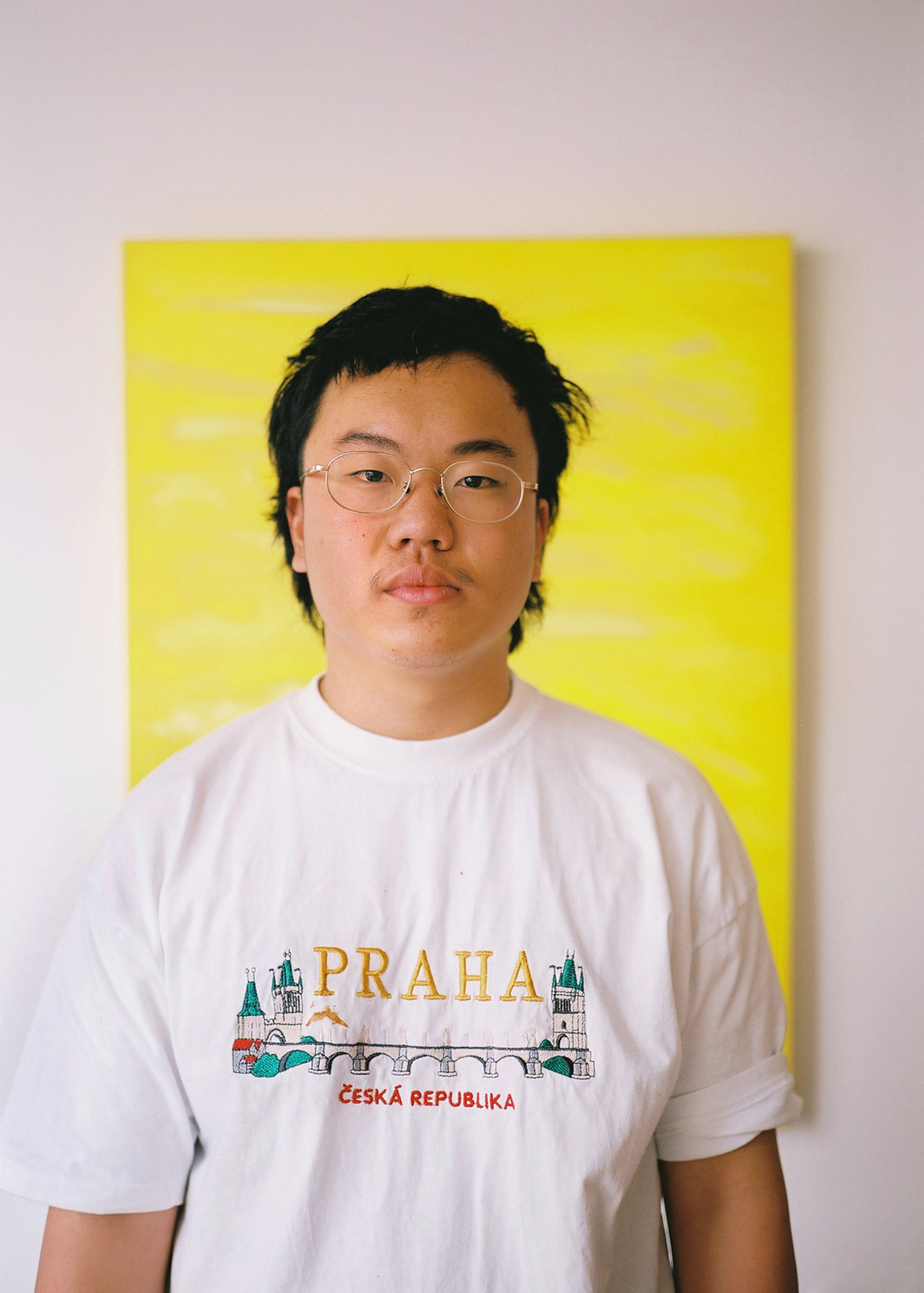 Following up Ben Knight’s big, brash personality was perhaps the polar opposite to him – the slightly awkward Aaron Chen, dressed in sports shoes, a t-shirt and comfortable looking pants. But his ordinary appearance belied what was to be the best set of the night, as Chen launched into his set, every sentence that came out of his mouth leading to a flurry of giggles and laughs from the audience. Giving off the impression of an inflated sense of self-confidence and satisfaction at himself as he humblebrags about his winsome good looks and success as a comedian, Chen’s set delves into topics that range from learning to drive to a premature sense of pride as he helps an old Chinese lady on the plane, each one unique to him yet surprisingly relatable. His delivery is controlled, well-paced, and gives enough time for the audience to let go of their bellies full of laughs before carrying on, remaining composed and measured. Chen ends off with a powerful anecdote about attempting to recreate ‘white people food’ as a child – to disastrous, hilarious results, and all we can say is, we’re definitely new fans of him now. 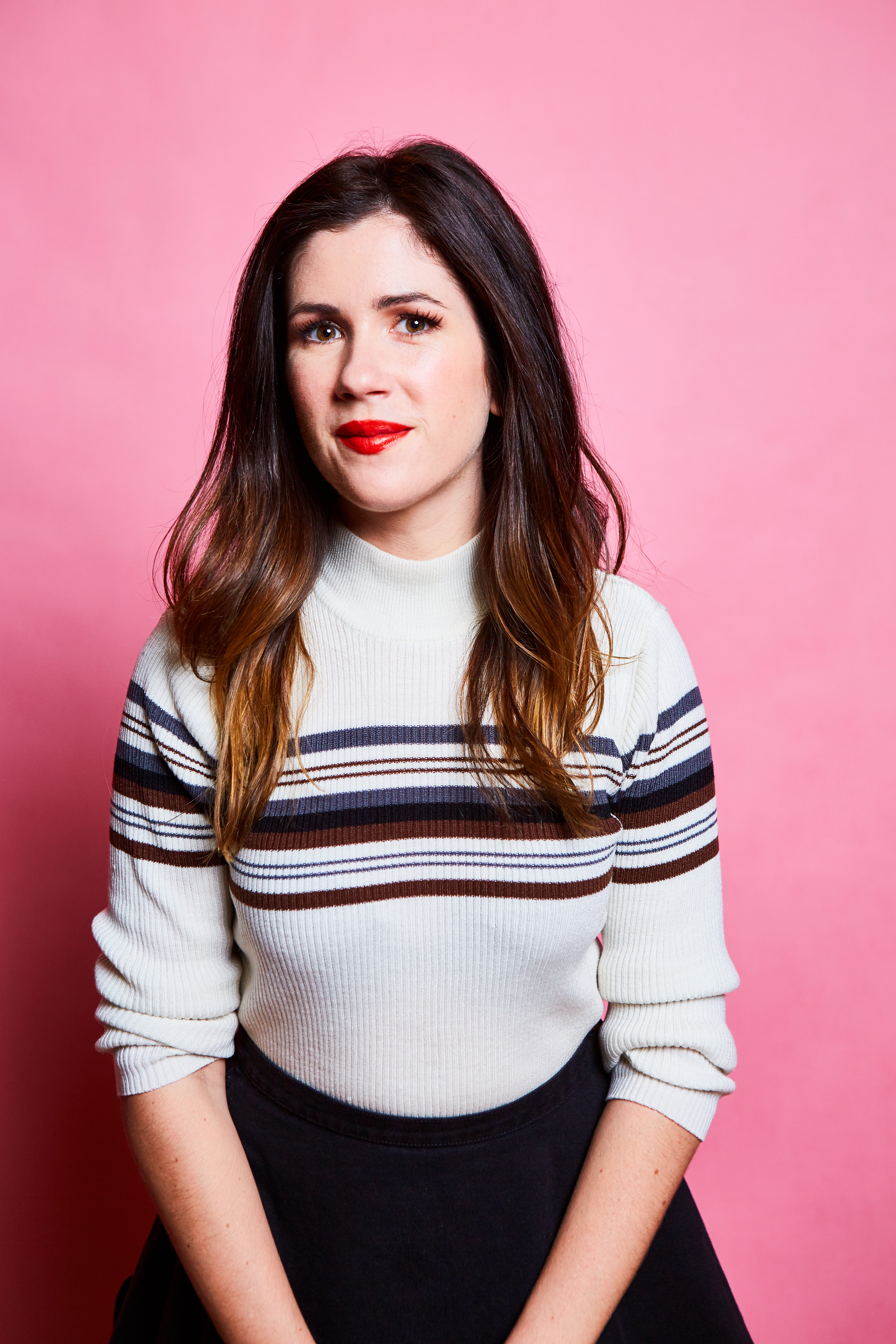 The only female of the group, Becky Lucas takes to the stage after a brief intermission. Lucas takes a little time to test the audience as she experiments with different material, from imagining if dogs could talk (and quickly disparaging the fantasy soon after), to her and her friends’ concept of lookalikes they term ‘abominables’, to a frank discussion on divorce. While these take effect to varying results, Lucas shines when she is most unabashed about her views on the world, be it her fully embracing her looks as a potential doorbitch, to her ‘sex-negative’ stance, before recounting a laugh out loud story about finding herself having sex with her then-boyfriend…with a backpack. The bit from Lucas’ set that stays with us most strongly though is when she recounts a one-night stand her friend has before the man ghosts her, only to end up with a surprisingly profitable ending. It’s a refreshing, varied slew of jokes Lucas has, and we certainly appreciate her unique voice and tales as she regales all this to us. 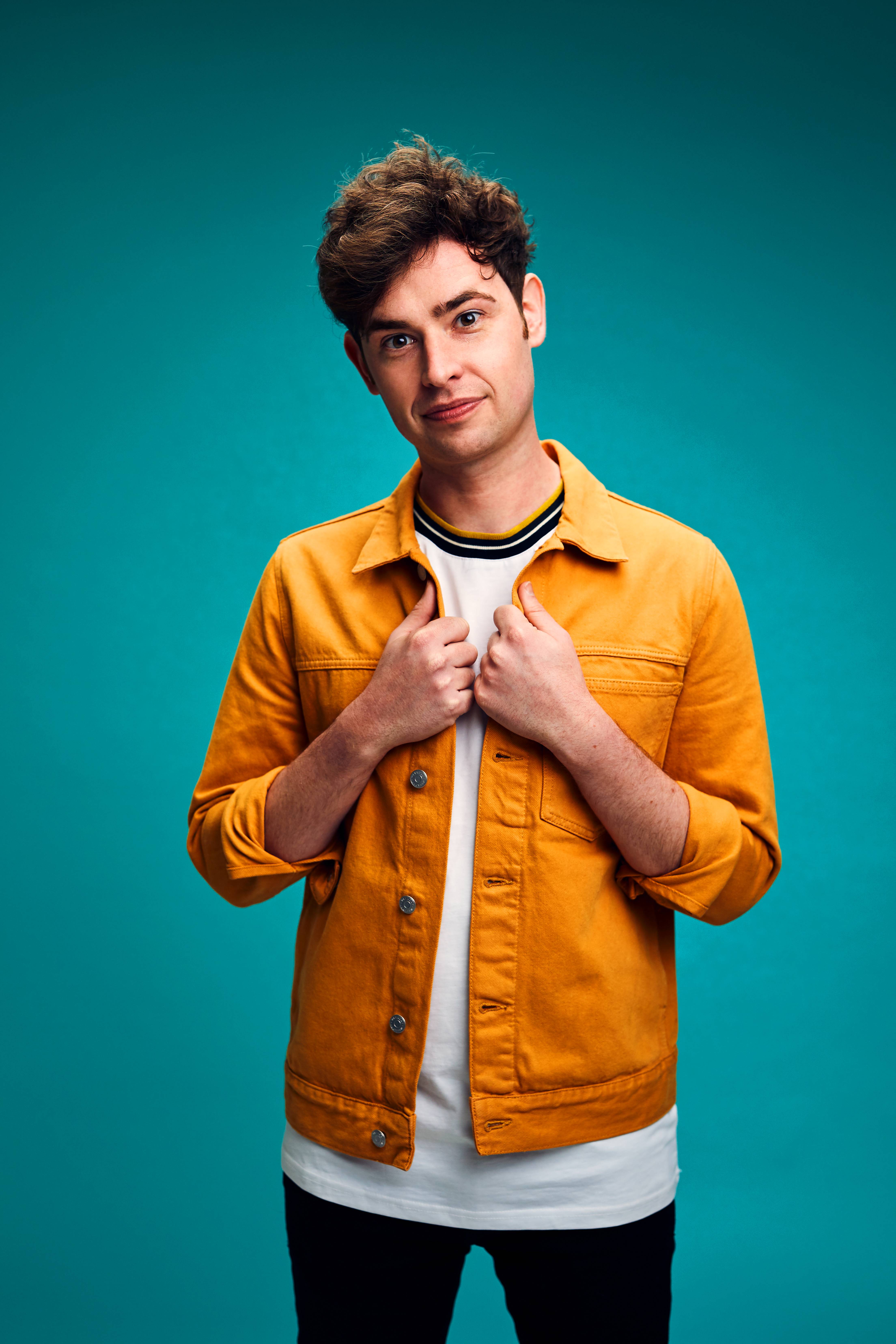 Finally, the night ended off with English Comedian Of The Year winner Brennan Reece. Reece feels a little more seasoned than the other four comedians onstage, and brings a taste of North England to the theatre. Reece’s experience makes him a natural onstage, easily working the crowd and playing with comic timing. He’s not afraid to play it coy, and his effervescent energy helps land most of his punchlines. Putting his own masculinity on the line, he pokes fun at a gym he attempts to join, and the unfortunately toxic gym instructor who inducts him into it, one he takes full advantage of to humour. While his audience interaction does feel a little caustic at times, there certainly was a golden opportunity he grabbed to segue into a decent dementia joke. Reece’s strongest segments come about when he talks about his family, be it his ‘fun mom’ of a mother, or the sister with ‘3 kids from 4 fathers’, honest and real but always keeping it light, and making for a rousing end to the night as he shares how he wants to make something of his life, and an entire sequence about his first ever blood donation that follows.

As all five comedians return onstage for a final bow, there’s a sense of satisfaction in the audience as we applaud for them, a good showcase of the range of talent the roadshow has to showcase, a great variety of funny stories, and above all, the laughs in the theatre that never stopped throughout the night as each comedian showed off their material – another successful edition of the Melbourne International Comedy Festival Roadshow for sure.