Formed in 1977 in Belfast, Northern Island, Stiff Little Fingers were among some of the pioneers of punk rock, bringing in a new era of music and keeping that spirit very much alive even 42 years on. This is no doubt thanks to their debut album Inflammable Material, released on 2nd February 1979, with the legendary tracks ‘Suspect Device’ and ‘Alternative Ulster’, which celebrates its fortieth anniversary this year. And as part of the celebrations, Stiff Little Fingers will be making their way to Singapore on 13th February 2020! 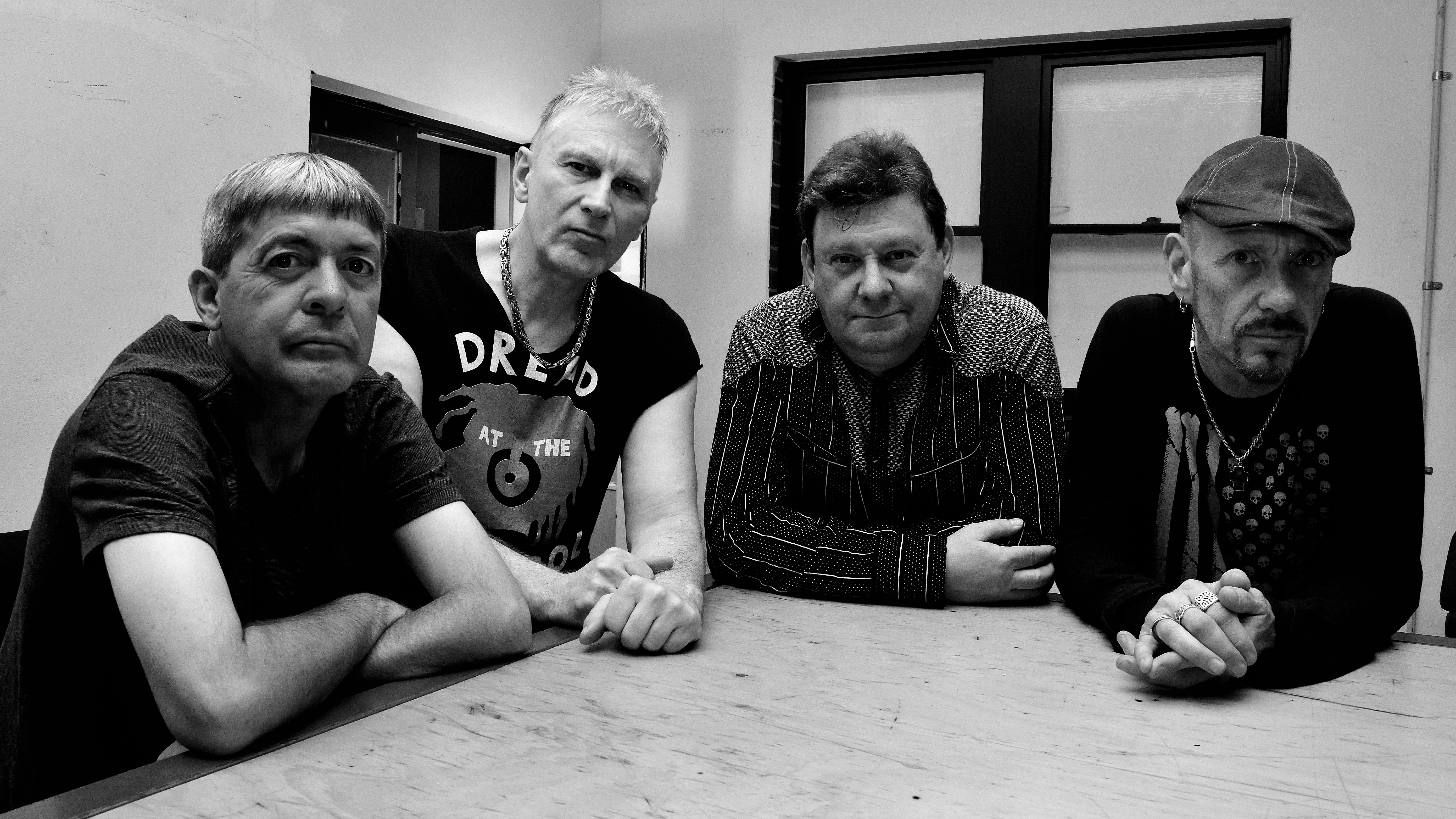 Alongside energetic and electrifying live performances, in the past 5 years Stiff Little Fingers released two records: their 10th studio album No Going Back in 2014, which showcases the band at the height of their powers, still able to capture the heart of the listeners with relevant topics and honest sound, reaching #1 in the UK charts; and a live album Best Served Loud – Live At The Barrowland in 2017, immortalizing their epic performance at their annual St. Patrick’s Day show.

Now more in demand than ever, Stiff Little Fingers is ready to get back on the road and share their newest songs and iconic early material worldwide. Don’t miss this chance to catch their energetic and spellbinding performance when they arrive in Singapore next February.