Music lovers in Singapore will get a chance to start their year on a high with the iconic music of American rock heroes, The Doors, and relive the legacy of their frontman, Jim Morrison, next February as The Doors – Reimagined premieres at Sands Theatre at Marina Bay Sands.

The Doors released eight albums over a period of five years back in the 1960s, becoming one of the best-selling rock bands of all time with over 100 million albums sold worldwide. With a string of hit singles and albums, the band’s success also saw the rising of a rock shaman – Morrison. More than 50 years on, The Doors’ music and Morrison’s mystical command remains more influential than ever. 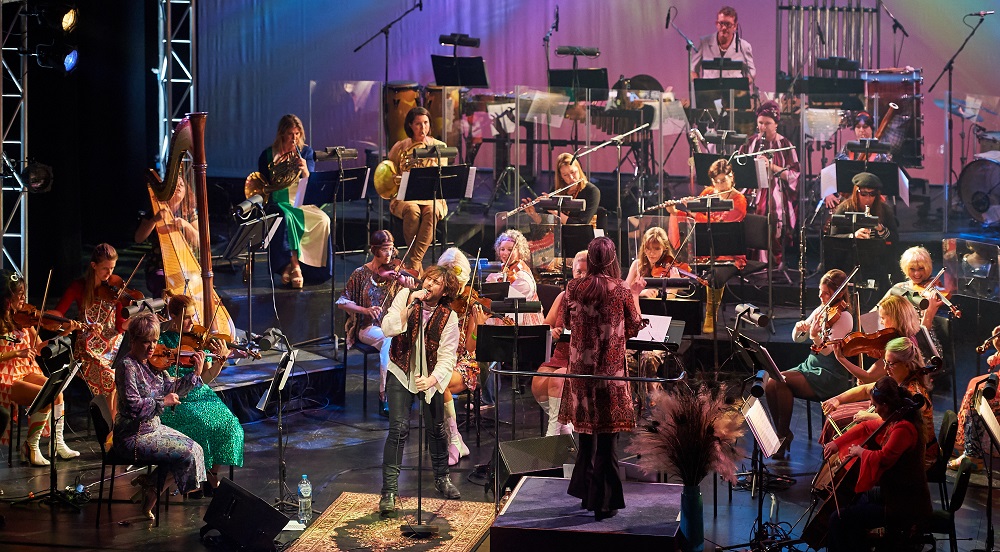 With the band never having performed in Singapore before, The Doors – Reimagined is an entrancing recreation of their sound and presence. Adding the intensity and magic to The Doors’ musical catalogue is award-winning Australian conductor, listed by Limelight Australia in the ‘Top Twenty Artists of the Year’ for 2017, Jessica Gethin.

Combining forces with a 39-piece orchestra, Jessica will lead rich orchestral strings, woodwind, horns and percussion to provide the insight and attention to detail that creates a concert capturing The Doors’ live work with the respect and dignity it truly deserves. 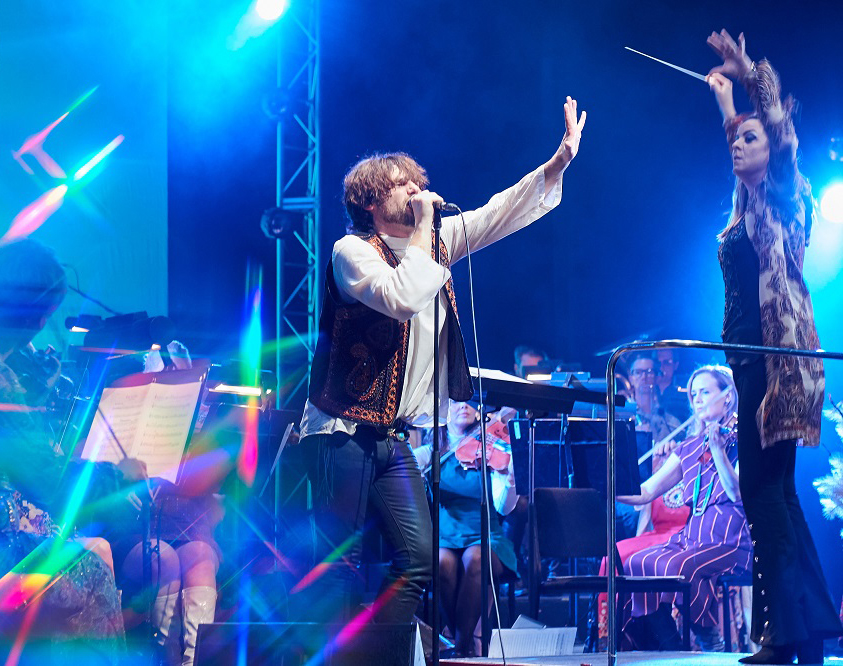 Joining her in bringing the collective memory of Morrison to life is the charismatic Justin Burford, frontman of the Australian pop rock band, End of Fashion. Having grown up reading Morrison’s biographies, Burford will skillfully perform Morrison’s deep, soulful tones and passionate, signature rock and roll cries in a way that must be seen to be believed.

An orchestral concert, weaving through the songs of the revered band, The Doors – Reimagined is set to be a must-see for music lovers in Singapore, and anyone looking to experience an amazing and unique take on The Doors’ music and impact, with hits including “Light My Fire”, “Touch Me”, “LA Woman”, “Riders on the Storm”, “Break On Through (To The Other Side)” and more set to be performed. This February, it’s time to reset the doors of perception once again as the Doors – Reimagined comes to Singapore.

The Doors Reimagined plays from 7th to 8th February 2020 at the Sands Theatre at Marina Bay Sands. Tickets available from SISTIC

0 comments on “Preview: The Doors Reimagined presented by BASE Entertainment Asia”