Back for its 35th edition, the French Film Festival returns as part of Voilah! France Singapore Festival, with an exciting lineup of 27 latest feature films and classics from 4th to 17th November 2019. The annual festival celebrates French storytelling through various genres including comedy, romance, drama and a newly introduced sexy section that will be sure to delight and captivate the audience. Every edition of the longest-running foreign film festival in Singapore explores matters close to heart and delves into topics that expose the vulnerabilities that make us human. From first love to love lost, personal identity to conforming to societal expectations, growing up pains to mid-life crises, the festival promises an emotional introspection for its attendees.

Says Ambassador of France to Singapore, Marc Abensour: “French cinema is sensitive, beautiful and constantly evolving. With the specially curated selection of films this year, we have ensured that there is something for everyone. The themes embodied by the diverse line up are very universal, and can be appreciated by both Singaporean and French audiences. Together with the faithful partners that have come on board to make the French Film Festival the best experience for everyone, we hope that the stories can excite, provoke thoughts and even inspire every cinema lover.” 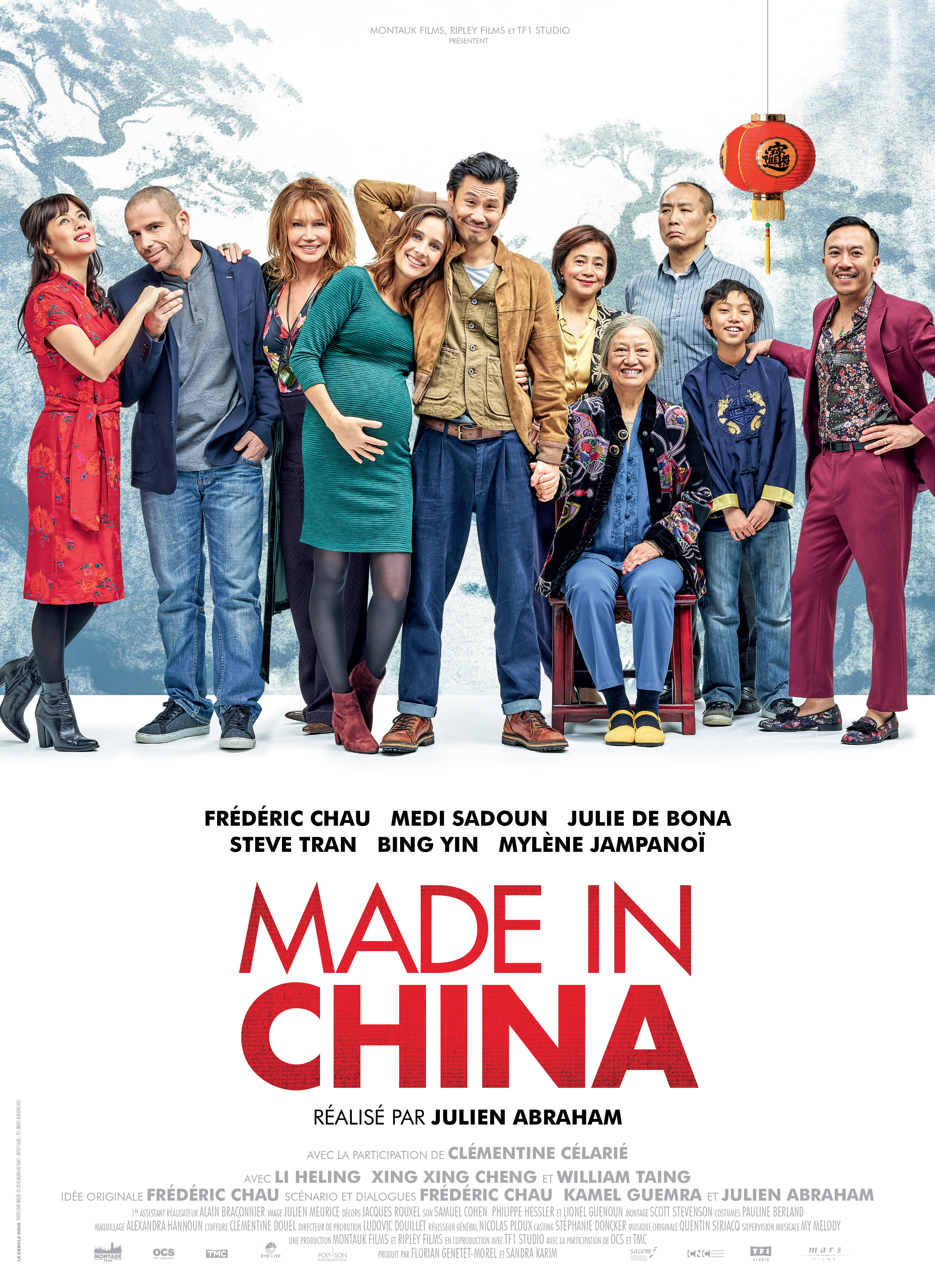 Opening Film Made In China

Patron for this year’s Voilah! France Singapore Festival, Janice Koh, said, “This is a festival I wouldn’t miss. French cinema today continues to be as innovative as ever, and you can almost always expect something ground-breaking or revelatory in the storytelling. This year, the festival not only showcases the work of well-known auteur directors and beloved screen icons like Juliette Binoche and Isabelle Huppert, it also provides a rare opportunity to catch the latest releases from the French box office.”

Opening the festival this year is Made in China, the coming-of-age French comedy that examines one’s identity in the world we live in today. In this time and age where there is a constant battle between traditional values and modern ways of life, this film is a colourful yet insightful examination of how many strive to balance and make sense of who they are. Masterfully filmed by French auteur Julien Abraham, it follows the story of François, a young French-Chinese photographer who has to reconnect with his family 10 years after falling out with his father.

Frédéric Chau, who portrays François in the film, will be making an appearance at the launch of the festival alongside his co-star, Steve Tran, who plays his cousin in the movie. The Vietnam-born French actor of Chinese-Cambodian descent has taken on roles in Hollywood, including the 2014 blockbuster Lucy starring Scarlett Johansson. Chau wrote and starred in this comedy, the first that talks about the Chinese people in France.

Additionally, the topic of love is an age-old one that many people from all walks of life, young and old, can appreciate – even if from a dog’s point of view. The recently released Marona’s Fantastic Tale tells a dog’s story at the end of her days as she reflects on those that she has loved unconditionally throughout her life. From her puppy days, through to her last woof, Marona’s life is a lesson in love.

Marona’s Fantastic Tale (2019), the animated feature film that tells the story of Marona as she learns to survive the years of love and abandonment and La Belle Époque (2019), a drama comedy that sees Victor going back to a time of his choice

Contrasting this is La Belle Époque, a story that imagines leveraging modern technology to relive how and why we fall in love in the first place. An official selection at this year’s Cannes Film Festival, the Nicolas Bedos film was critically received for its provoking script and its stellar cast led by Daniel Auteuil, Guillaume Canet, Fanny Ardant and Doria Tillier. It makes its Asian premiere at the French Film Festival. Other films showing for the first time in Asia through the French Film Festival include Love at Second Sight, Pure as Snow and The Shiny Shrimps among many others.

New to this year’s edition is the Sexy Section which will showcase a selection of both contemporary and classic movies that celebrate the emergence of empowered women as protagonists in cinema. This curated selection includes the iconic film And God Created a Woman by director Roger Vadim. When first screened in 1956, it revolutionised the representation of sexuality in cinema around the world, and pushed the boundaries for women to take on more liberated and diverse roles on screen. 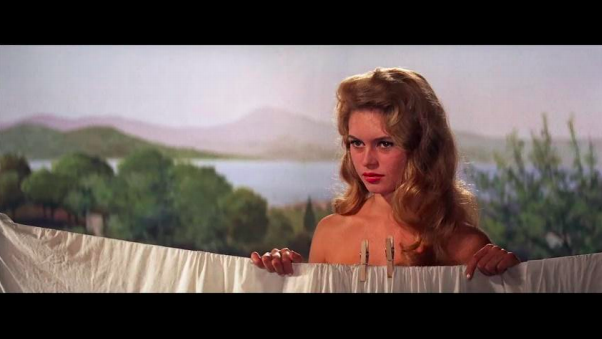 This film paved the way for more modern representations of women confident of their sexuality. Other films in this section are the comedy Pure as Snow (2019), which is a contemporary reimagination of the Brothers Grimm’s tale of Snow White; as well as the The Lover (1992) that is a semi-autobiography detailing an illicit affair between a teenage French girl and a wealthy Chinese man played by popular Hong Kong actor Tony Leung KaFai in 1929 French Indochina.

On top of a diverse movie selection with topics and themes that are accessible to all, the festival this year also aims to be inclusive to everyone. The French Film Festival this year will be working with its long supporting partners, Alliance Française, Shaw Theatres Lido and The Projector, to screen the internationally acclaimed key films as part of the festival’s lineup, as well as for the first time, eight Community Clubs to bring French animation movies to the heartlands to everyone in Singapore. Animation movies will be dubbed in English to make them more accessible to the young audience.

Serving as a curtain raiser to the MINDS Film Festival, scheduled to take place in January 2020, the French Film Festival will also feature the Asian premiere of the film Jean Vanier: The Sacrament of Tenderness. Through the life of the world-renowned humanist Jean Vanier who made it his life’s mission to build an inclusive world for individuals with developmental disabilities, the film provides a voice for these marginalised in the community. This film spotlights Vanier’s compassion to challenge the societal taboos to help people with intellectual disabilities live their lives with dignity, and how from one man an international movement was sparked to change lives.