LONDON – The producers of the Tony award winning musical CURTAINS have announced the show will premiere in London at Wyndham’s Theatre, playing 38 performances from 13th December 2019 until 11th January 2020.

CURTAINS is currently delighting audiences and critics on tour across the UK and stars comedian, actor and singer Jason Manford as Detective ‘Lt. Frank Cioffi’. He will be joined by Carley Stenson as ‘Georgia Hendricks’, Rebecca Lock as ‘Carmen Bernstein’, Samuel Holmes as ‘Christopher Belling’, Leah Barbara West as ‘Niki Harris’, Alan Burkitt as ‘Bobby Pepper’ and Andy Coxon as ‘Aaron Fox’.

Said the producers: ‘We are incredibly proud of our show and delighted to be bringing it to the West End. The whole team have worked so hard to get the show to where it is today and we are thrilled we can show London audiences our wonderful production’. 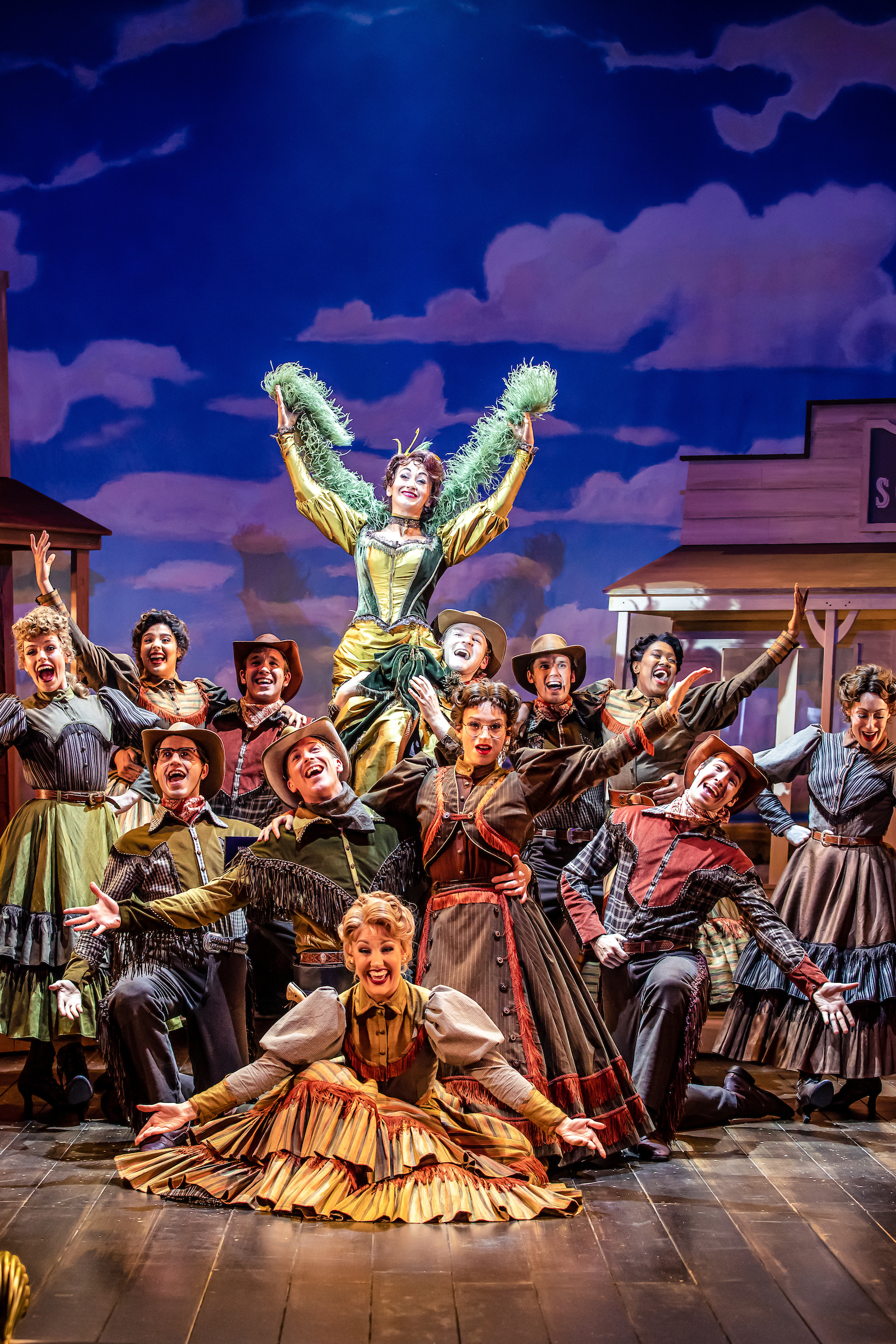 This will mark the West End premiere of Kander and Ebb’s musical which first premiered on Broadway in 2007 and ran until June 2008. The production was nominated for eight Tony awards, David Hyde Pierce took home the award for Best Actor in a Musical for the role of ‘Lt. Frank Cioffi’ – the role now played by Jason Manford in the UK.

From the Tony Award-winning creators of Cabaret and Chicago, this production tells the story of Jessica Cranshaw, star of the new Broadway-bound musical Robbin Hood, who has been murdered on stage on opening night! The entire cast and crew are suspects. Time to call in the local detective, Frank Cioffi, who just happens to be a huge musical theatre fan. With a nose for crime and an ear for music, Frank has his work cut out trying to find the killer whilst giving the show a lifeline. 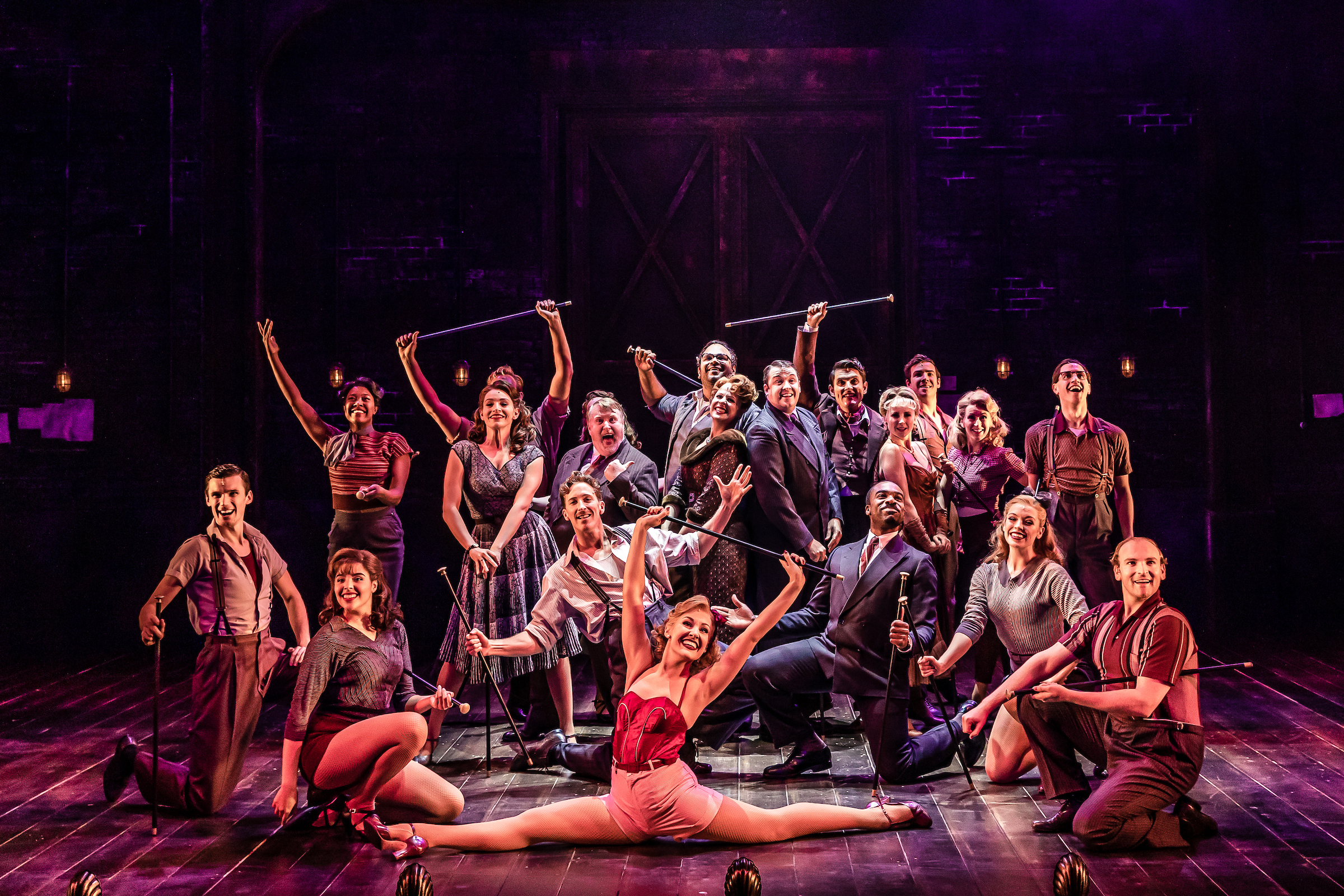 For details on the tour that follows, opening on 14th January 2020 at New Wimbledon Theatre and  finishing its run in Southampton at the Mayflower Theatre on 11th April 2020. visit their website here