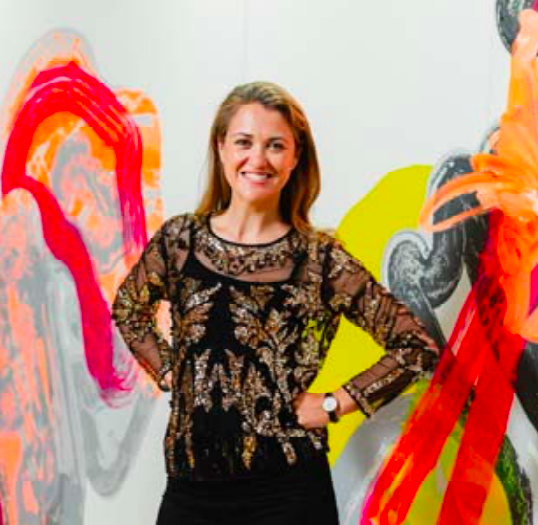 Stephanie is no stranger to the business, having worked on Affordable Art Fair Hong Kong before being promoted as the Melbourne Fair Director. She will continue her current role while taking on the position of Regional Managing Director and Board Member, which takes effect from 1 January 2020. Stephanie will be based in Sydney.

Camilla will leave the business at the end of the year but will continue as the Singapore fair’s Non-Executive Director. She launched Affordable Art Fair in Singapore in 2010 and took the brand to Hong Kong, Seoul, and Melbourne with Sydney planned for launch in 2021.

Affordable Art Fair celebrates its 20th year this year, having started in Battersea Park, London, in October 1999 with the aim of disrupting and democratising the contemporary art market. To date, there are 13 fairs in 10 cities. The concept was simple yet unique: make art accessible to all.

Camilla has overseen 23 fairs across Asia during her 10-year tenure with this Singapore edition making it 24. The 23 fairs have totaled over US$64.7 million in art sales, which equates to some 30,000 artworks finding happy homes. Over 380,500 art-loving visitors attended the fairs to enjoy with over 2,000 contemporary art galleries.

Since 2010, Affordable Art Fair Singapore has hosted 984 galleries from Singapore and around the world. It has sold over 15,000 artworks, achieving total sales of more than S$43.6 million and welcomed 170,850 visitors to the fair.