LAMC Productions has announced the arrival of Swdish prog-metal masters Opeth, set to perform in Singapore on 8th December 2019 at Live at The Crossroads.

Sweden’s Opeth are one of the most influential heavy metal groups to emerge from Northern Europe. They have traveled a long way since their humble beginnings in Huddinge, a small town south of Stockholm. Formed in 1990 by David Isberg (vocals) and Åkerfeldt (guitars) to create the “most evil band in the world,” Opeth would first require an actual band to partake in such a venomous venture.

The duo enlisted Åkerfeldt’s former Eruption bandmates Anders Nordin (drums) and Nick Döring (bass). Not long after, a second guitarist, in the shape of Andreas Dimeo, was added to the lineup. Officially a five-piece, Opeth set out to corrupt the world (or at the very least Sweden) with their evil spells and black-hearted music. After a few gigs, the band splintered, with Dimeo and Döring exiting for personal reasons. 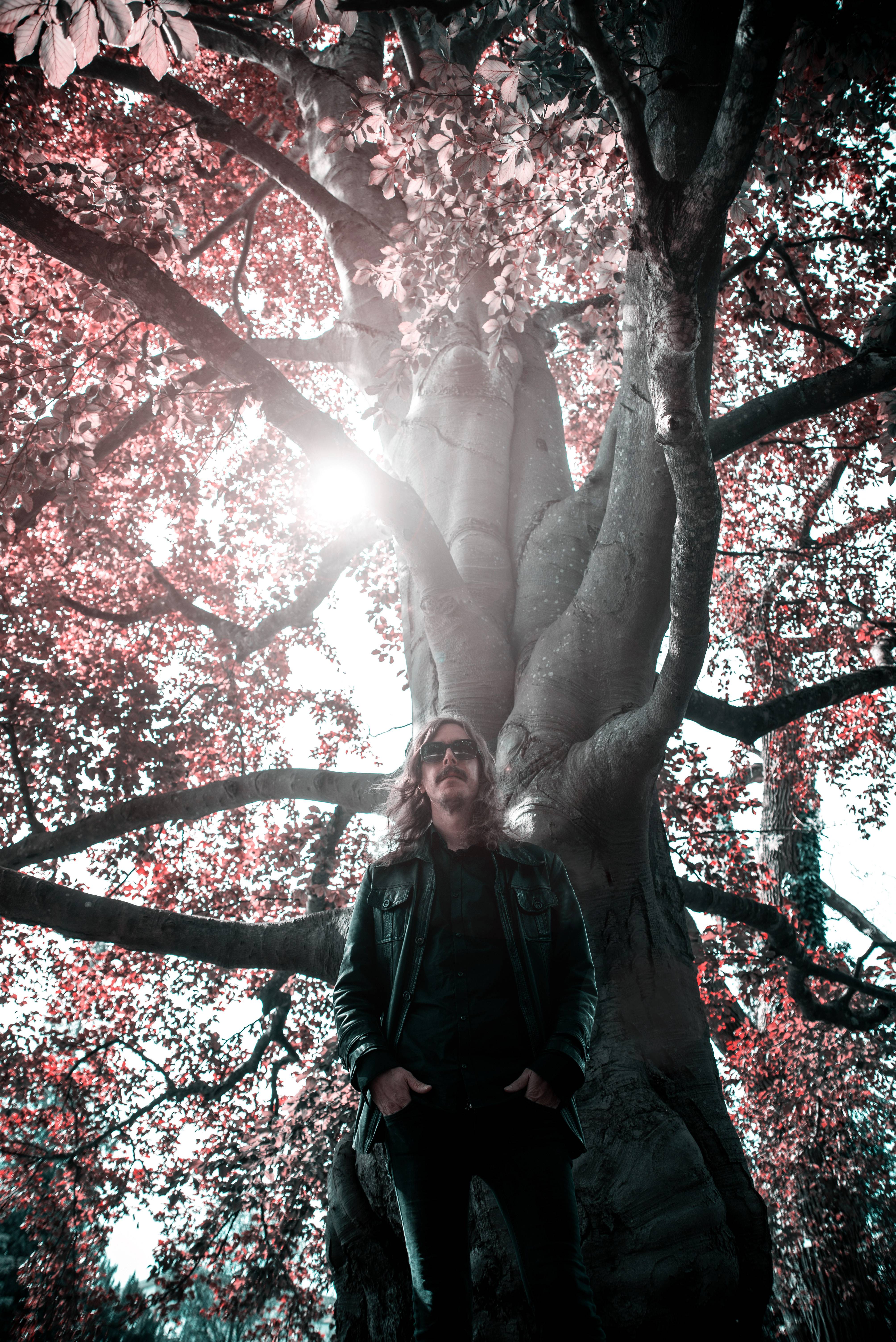 Over the next two years, members left as quickly as they arrived, but it was the introduction of Peter Lindgren—on bass, then guitar—where things started to get serious. Even the departure of Isberg in 1992 didn’t heavily affect the newly established core of Åkerfeldt, Nordin, and Lindgren. They vowed to carry on as a trio and as Opeth.

For the next few years, Opeth, still in its most nascent of stages, wrote and rehearsed religiously. It wasn’t until the re-entry of bassist Johan De Farfalla that Opeth was formally complete. Now, 13 records into their career and a few lineup changes to boot—Åkerfeldt is the only original member remaining—the band that started out of nothing has gone on to tour the world, sell more than two million records, and change the face of the heaviest of metals. “In Cauda Venenum” is Opeth’s finest hour. 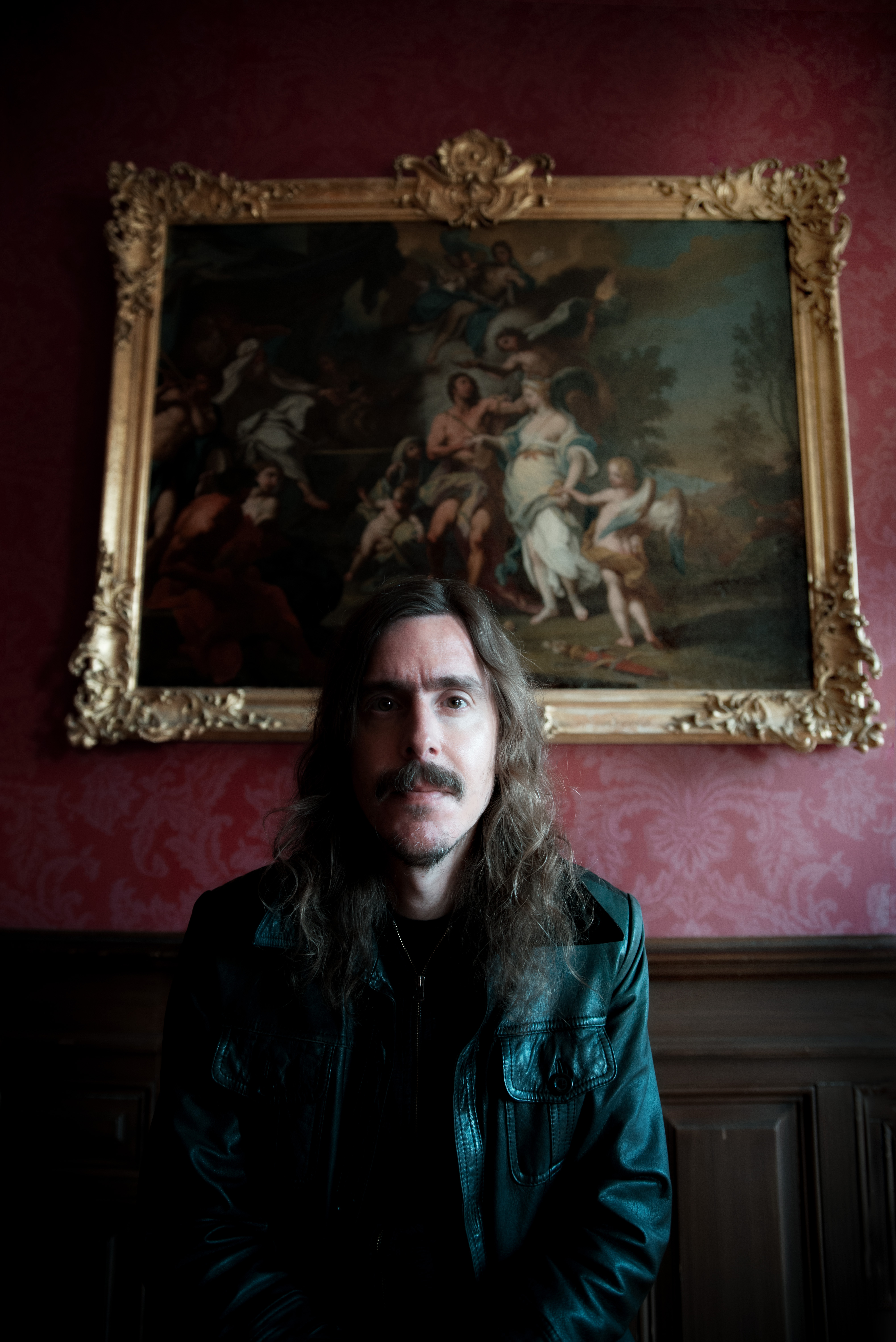 The band has released their most important record to date with “In Cauda Venenum”.
Certainly, fans and critics will have their opinion, but few records in the Swedes’ oeuvre
are as engaging, delicate, panoramic, intense, and musical as Opeth’s lucky thirteenth.
Sporting a clever Travis Smith cover—replete with inside jokes and a nod to King
Diamond—a masterful Park Studios (The Hellacopters, Graveyard) production, Opeth’s
usual five-star musicianship, and lyrics entirely in Swedish, “In Cauda Venenum”raises the bar markedly.

While a record in Swedish is a first—there’s also an English version—for frontman and founding member Mikael Åkerfeldt, the 10 songs on offer feel and sound completely natural. As if years of listening to and being a fan of Swedish rock and hard rock has paid off. In a way, Opeth have come home. But the Swedish lyrics of the primary edition of “In Cauda Venenum”shouldn’t distract from the quality presented in Opeth’s new songs, the lot of which sneak up and take control after repeated listens. “In Cauda Venenum” is like that, tricky in its complicated simplicity, resourceful in its ability to charm with delightful if wistful melodies. 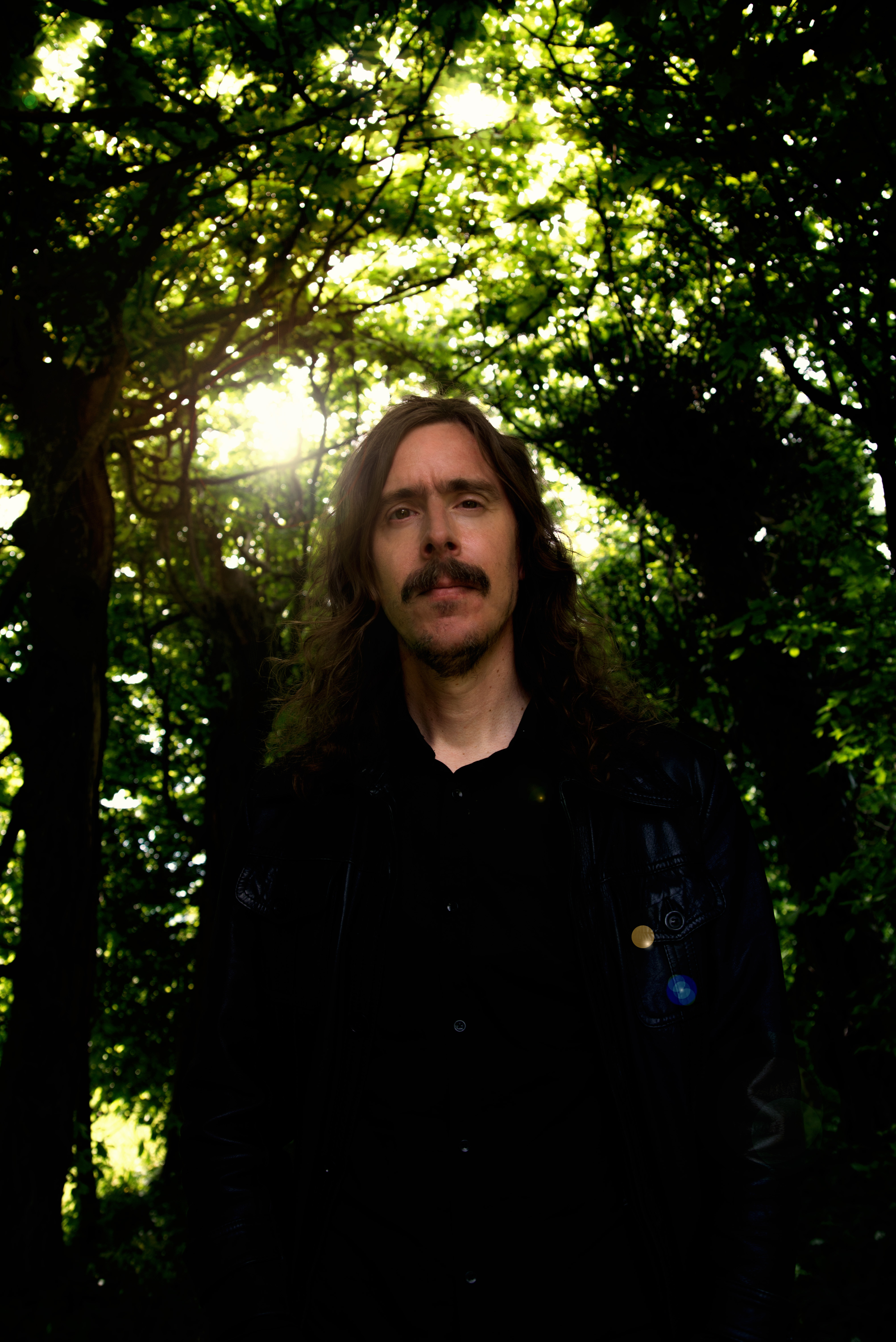 “This is me,”Åkerfeldt says. “This is Opeth. I think by now fans will recognize—at least I hope they do—my writing style, our sound, what we do as a band. There are a lot of surprises on “In Cauda Venenum…” Where Opeth go from here, it’s on tour in support of the album. The previous touring cycle for Sorceress was two-years, so expectations for the Swedes ring the world into 2021. Clearly, since the bi-lingual brilliance of “In Cauda Venenum” has been released, Opeth’s dedicated fanbase will be eager to hear, absorb, and experience the record in the flesh. As for what Åkerfeldt wants from his ardent followers is for them to appreciate the latest Opeth chapter in the same way they have 1996’s “Morningrise”, 2003’s “Damnation”, and 2014’s “Pale Communion”.

“Of course, I want everybody to love everything that we do,” Åkerfeldt adds. “But it’s secondary to me. I can’t control that, and I don’t want to. I really don’t know what they’ll think about it. I don’t know how people listen to music these days. I don’t know how people feel about it music. I know how I listen to music. I provide the time to listen to music. I make time for music. I’m not doing something else while music is playing. I’d like everybody to focus on the new record. That’s no different from the Opeth records. I’ve always wanted people to focus on our music; not treat it as background music for daily chores, white noise, or whatever. If you want to get into this record, I’m hoping you’ll find, by our standards, something different.”

Opeth plays on 8th December 2019 at Live at The Crossroads. Tickets available from SISTIC