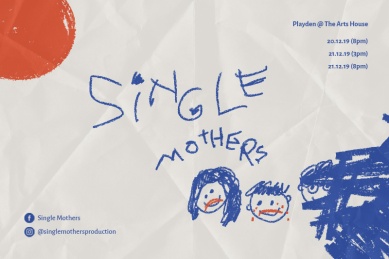 Being a single mother certainly isn’t easy. On top of one’s actual obligations to take care of one’s child more or less alone, the situation is often further complicated by society’s expectations and judgment thrust upon them.

The trials and tribulations of single motherhood then are explored in Dwayne Ng’s aptly titled Single Mothers, following three very different women and their respective challenges. Kar Leng (Rachel Braberry) is an older woman and the mother of three daughters, two of which are happily married, with the last one still single, and completely devoted to her care. Sunitha (Alia Alkaff) is suddenly widowed, and when she makes plans to remarry, it puts strain on the relationship between her and her troubled teenage son. Finally, university student Jessica (Jessica Tan) is jilted by her boyfriend and thrown out of the house after learning of her pregnancy, staying with a close friend and coping on her own. 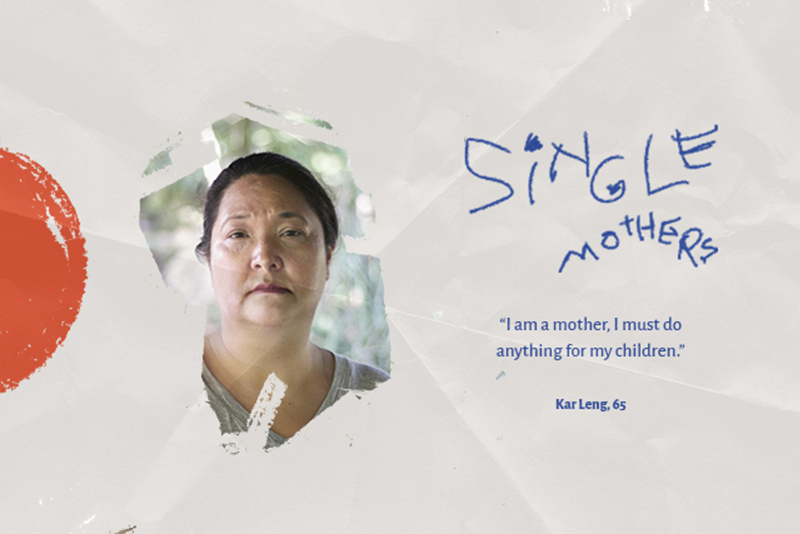 Single Mothers is initially slow to start, simply presenting snapshots of all three protagonists’ daily lives as single mothers. All three narratives are mostly separate, with the actions of one protagonist never having an impact on another, and one wishes that the narratives were more closely linked in terms of their plot. As individual stories however, once the set-up is complete, writer Dwayne Ng manages to steer each narrative towards its own respective climax with good dramatic tension, and we remain interested in each character’s eventual fate. 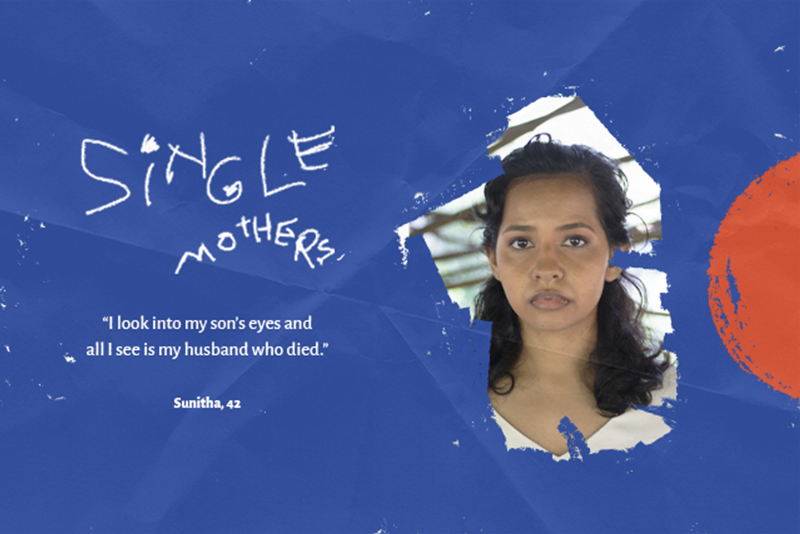 Single Mothers gives each of the three actresses a chance to show off their versatility and equal time to shine onstage, in both comedic and dramatic roles. While there are times the actresses push a little too hard to the point drama verges on camp, for the most part, one appreciates the energy seen onstage and characterisation that helps differentiate each one from the other. Alia Alkaff, as Sunitha, does a particularly realistic impression of a mother losing her temper with her teenage son, in spite of not having an actual actor to play against, while also shining as an elderly makcik who talks too much for her own good. Rachel Braberry’s characters are all larger than life, and when done appropriately, pays off well, with her performance as Kar Leng particularly poignant in dealing with her struggle with homophobia and acceptance. Jessica Tan has good onstage chemistry with Braberry when playing Kar Leng’s daughter, and as the pregnant Jessica, manages to bring across the emotional burden weighing her down. 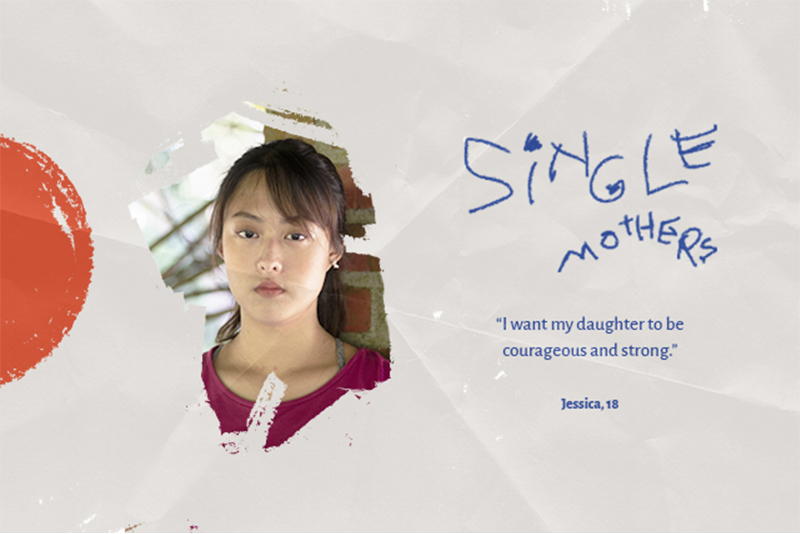 There are moments director Isaiah Christopher Lee attempts to break the naturalistic flow of the play to varying levels of success. There is the recurring use of red pebbles throughout the show that is conveniently used to represent a shower of blood to offerings to ancestors, diluting its intended effect. On the other hand, the use of a chessboard-like set of square black or white tables throughout the play to represent settings from a cafe to a bedroom works, and even results in a powerful final scene where one character uses them to build a stepladder to the heavens, where she looks down upon Earth with a mix of regret and joy. 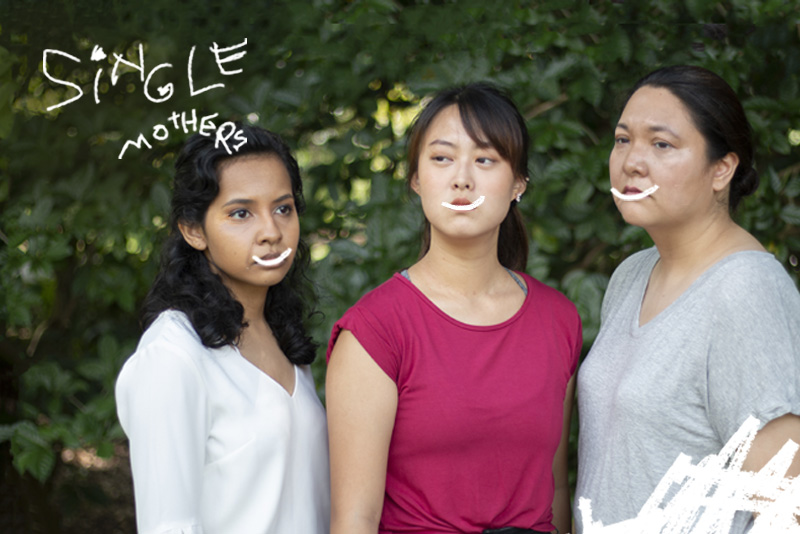 Addressing the more difficult aspects of single motherhood with both heart and humour, and presenting them beyond tragic figures, Single Mother is a good showcase for Dwayne, Isaiah and the actresses involved, and hint at each of their potential to achieve more in the years to come.