As far as intimate music venues in Singapore go, Cool Cats at the NCO Club is a pretty chill one, with a relaxed atmosphere and a comfortable space ideal for a romantic night out on Valentine’s Day. And with Dick Lee leading the concert, we knew we’d be in for one unforgettable night.

As Dick Lee arrived onstage, he strode towards his piano confidently and comfortably. Surrounded by an audience comprising mostly friends and family, it felt as if we were seated in his living room with him to spend Valentine’s Day together. Opening the set with ‘My Funny Valentine’, Dick quickly establishes the new nature of Valentine’s, no longer all about sweeping romantic gestures, but less serious, more casual and having the space to laugh with your loved ones. Dick then performs a medley of familiar love songs, setting a sultry mood for the evening as we’re eased into the concert. 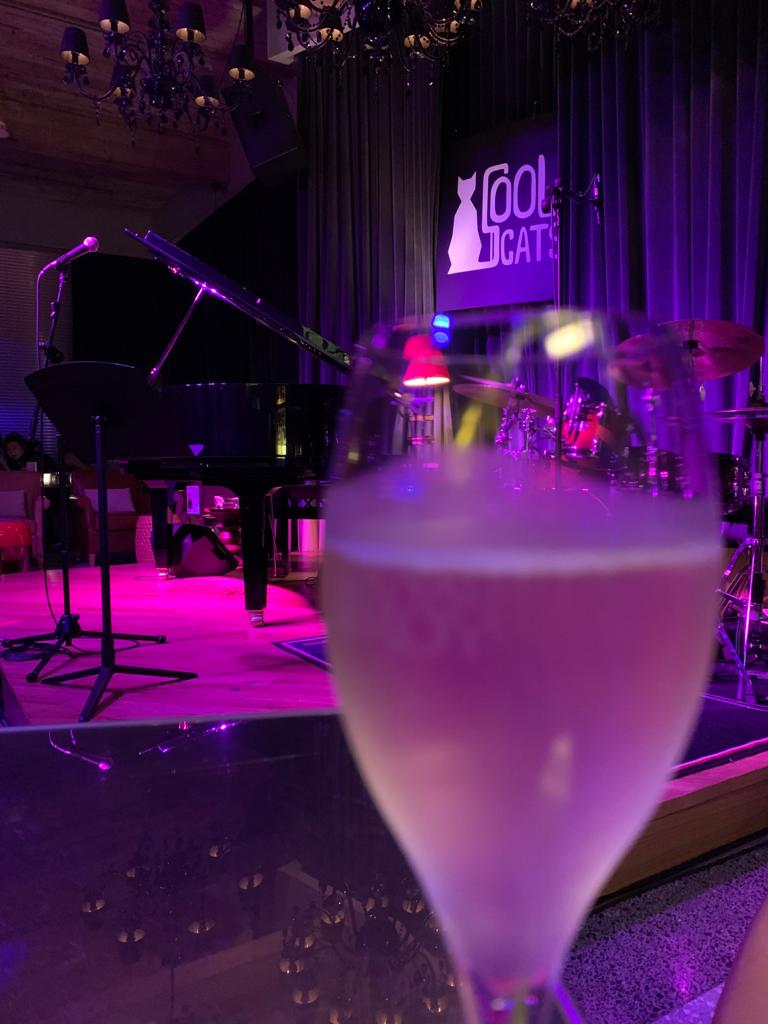 Beyond established songs, Dick Lee also performed plenty of never-before-released material, such as ‘Sunset’. One line stood out to us – ‘sunlight turning to moonlight under the starlight’, painting a perfect romantic picture for the audience. Recalling how he got his start playing gigs fresh out of secondary school, he adds detail by recalling playing at the Peninsula Hotel, bringing his own organ to the venue, and we can’t help but be amazed how this man has grown so much since his humble beginnings. 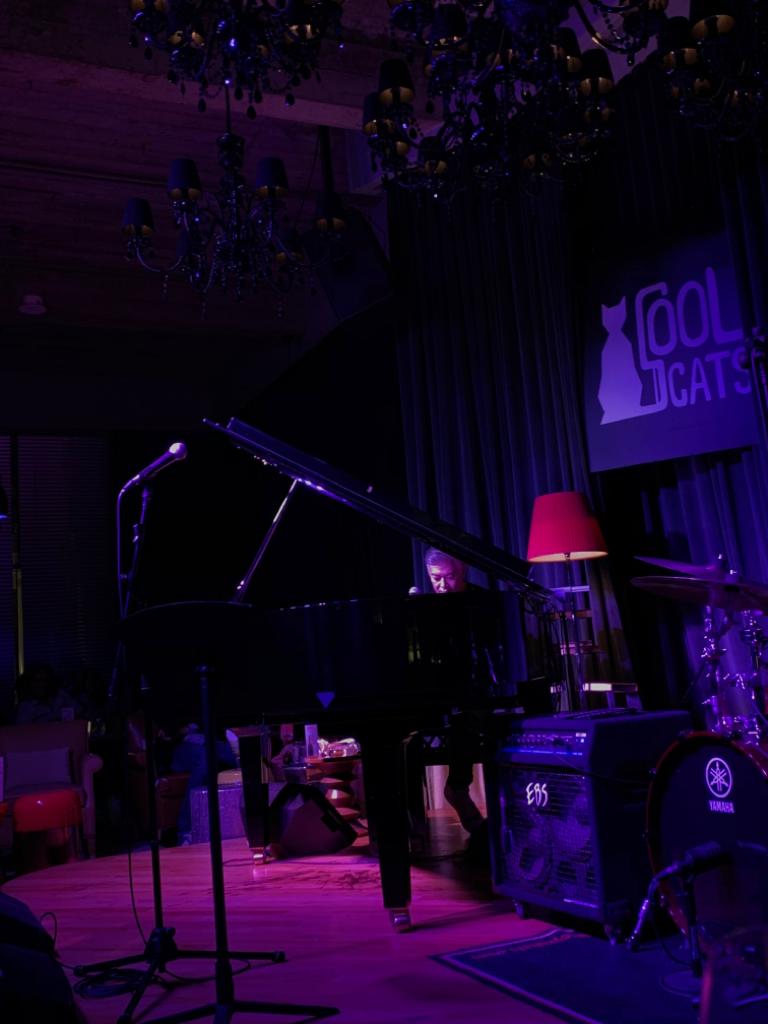 Performing a song titled ‘You Know Who You Are’, we are reminded of how each and every one of his compositions have this ability to tell a story through music, told simply and accessibly through a single listen. Dick then performs ‘Burung Kakak Tua’, and he impresses us with how easy he makes it seem to just compose songs, and mash both folk songs and his own compositions together, honed through years of finding the ‘Singapore identity’ in music. 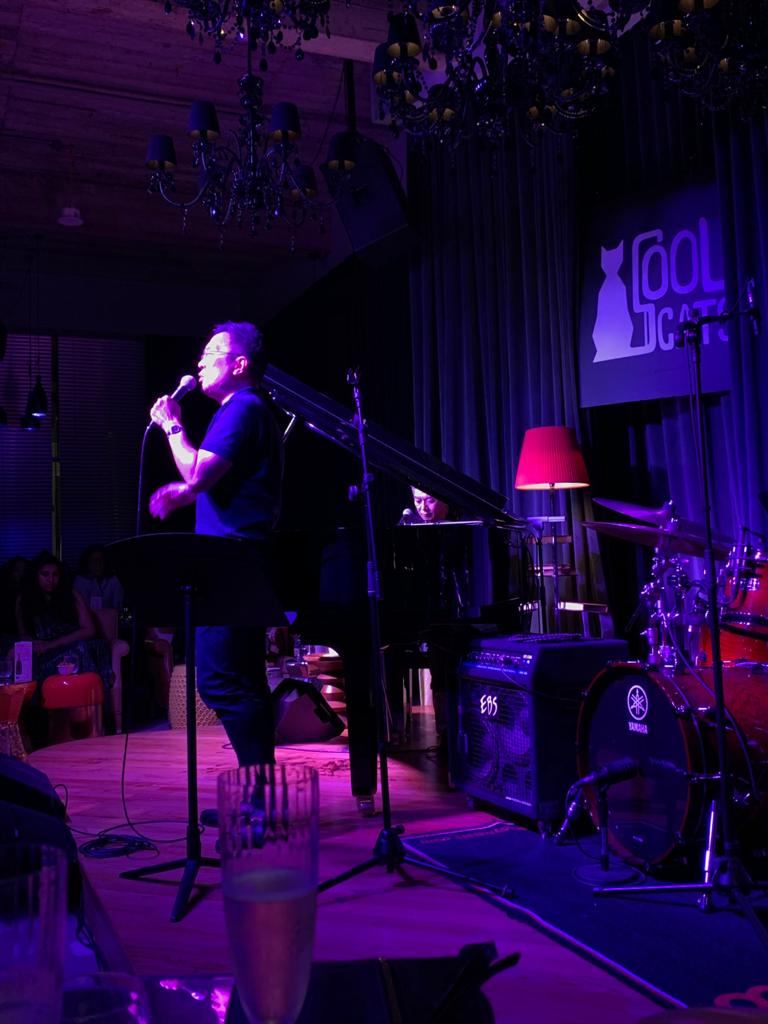 Dick then performs Bread’s ‘The Guitar Man’ and ‘A Picture Paints A Thousand Words’, both evocative, reflective pieces, before playing ‘I Need You Back’ (that Sandy Lam once covered). Almost like a singalong session, Dick easily gets audience members in the right mood and mindset, and has them sing a canon as part of the song. Dick then calls on a special guest from the audience – his brother John Lee, and together, they performed a new composition by John. Titled ‘Notes From An Island’, all we could think of was sipping an iced lemon tea, as John and Dick performed the evocative number.

Dick then sings a few of his hit songs, including ‘When Morning Comes Around’ and “I Can’t let You Go’ before a brief intermission, letting him have a little time to catch up with his family and friends. As he returned to the stage, he spoke about his career and how he got to where he is today, being only the second ever artist to be signed to Warner Japan, to even having the chance to work with Theresa Teng. Throughout the evening, Dick continually uses the introduction to ‘My Funny Valentine’ as a familiar refrain that segues into each new song, reminding us that this truly is a funny little Valentine’s celebration he’s put together. 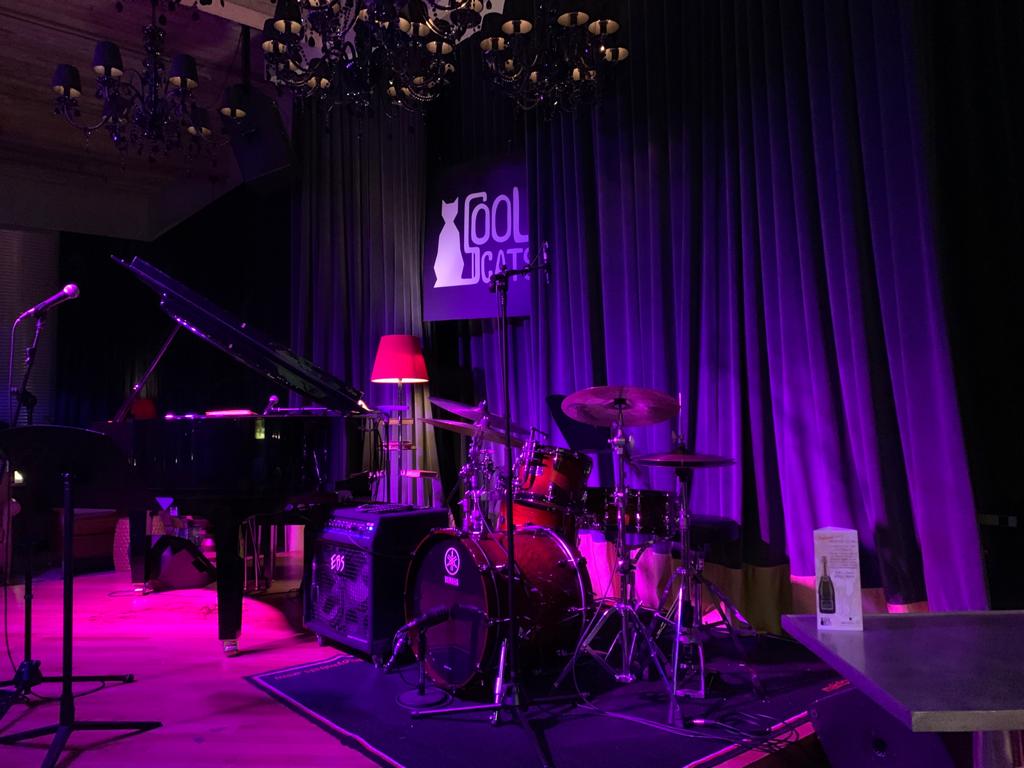 A night isn’t complete however without bringing up his ex. Literally, as ex-wife and close friend Jacintha Abishiganaden came up onstage to perform a beautiful duet together, still possessing a loving onstage chemistry even after all these years. Dick then dedicates a medley of Sérgio Mendes songs to his close friends, songs he and his acquaintances grew up with for a touch of nostalgia to the evening, including hits like ‘Put A Little Love Away’ and ‘Mas que nada’. With it being Valentine’s Day, Dick Lee decides to end the concert on a note of hope, with Tracy Huang’s ‘Birdsong’, almost as if leaving us with the belief that true love truly is somewhere out there.

As the audience applauds, Dick Lee decides to give us a treat by rounding off the evening with a final encore – a quintessentially Dick Lee number with clashing chords, unorthodox lyrics, and a simple yet unforgettable story at the heart of it. We are left with a warmth in our soul at having spent a beautiful Valentine’s Day out, filled with hope and love at the end of this intimate evening with the inimitable Dick Lee.

Love In The Lion City – An Intimate Evening with Dick Lee played on 14th February at Cool Cats at the NCO Club, JW Marriott Hotel.

0 comments on “Review: Love In The Lion City – An Intimate Evening with Dick Lee”