If it’s one thing we remember from our days of National Service, it’s the seemingly endless accounts and rumours of vengeful ghosts haunting every camp we went to. At times easily laughed off, and at others keeping us wide awake at night, there was always something inexplicably irresistible about these stories that kept us listening to our bunkmates.

With Sight Lines Entertainment’s latest production, the local theatre company attempts to recreate that sense of unease and exhilarating fear in Murder at Mandai Camp. Poised as Singapore’s first interactive murder mystery on Zoom, Murder at Mandai Camp was written and directed by Chong Tze Chien, and positions audience members as lead investigators of provost unit 396 looking into a gruesome death. When the corpse of Recruit Ilhan Rozells (Irsyad Dawood) is found disembowelled in the jungle, suspicion turns to officer-in-charge Lieutenant Haziq (Erwin Shah Ismail) and Recruit Tan (Bright Ong), and our task is to determine wha exactly led to Ilhan’s untimely demise. 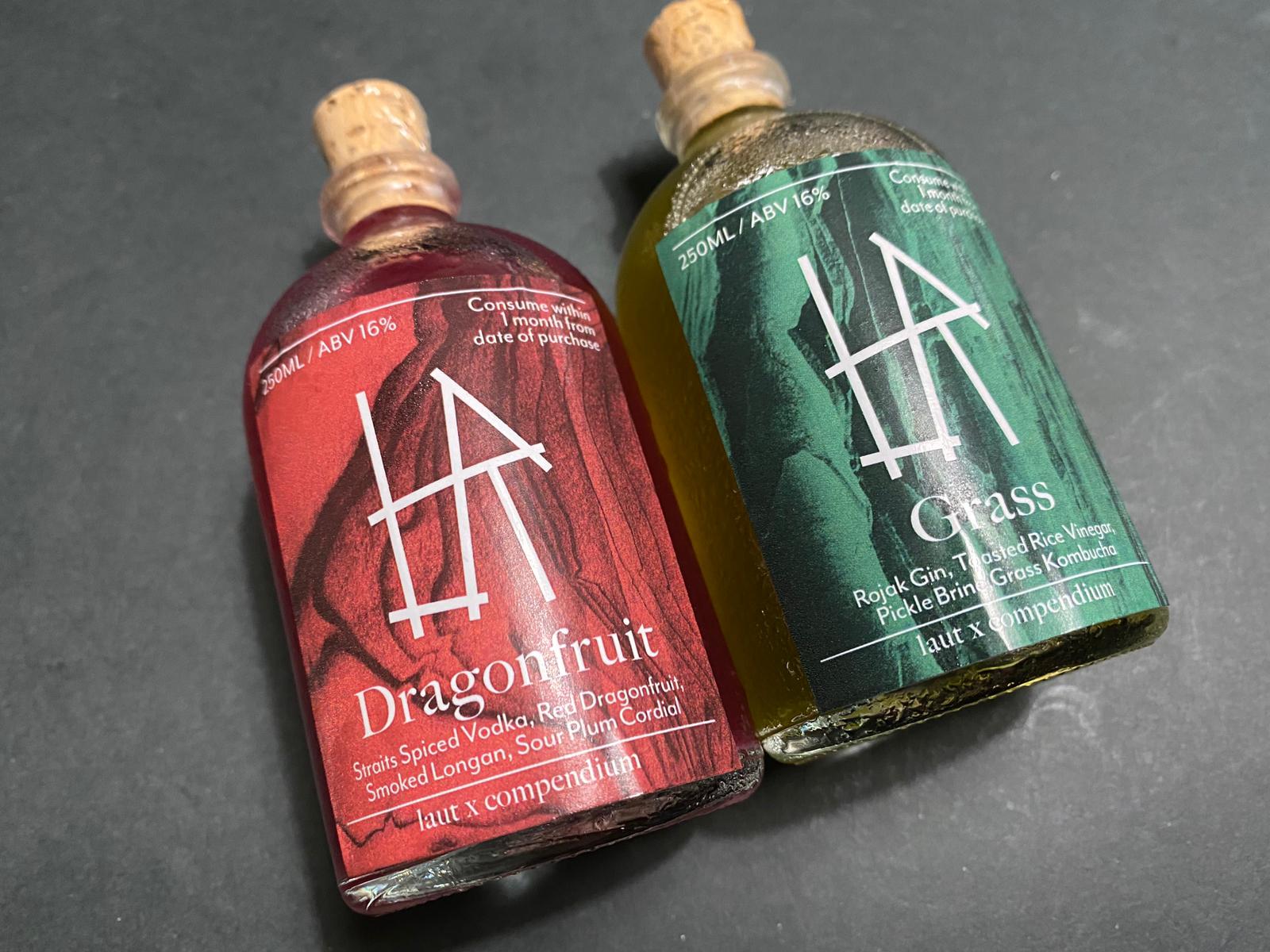 To help enhance the experience, Sight Lines collaborated with local bar Laut, who crafted cocktails specifically for the show. Opening the bottle of Grass reminded us of the scent of dew on grass that permeated the air when one walks through a field in the morning, coupled with a refreshing taste from the blend of Compendium’s Rojak Gin, toasted rice vinegar, pickle brine and grass kombucha. In contrast, the Dragonfruit was reminiscent of the sun setting across the horizon, producing a spicy, fruity taste from the Straits spiced vodka, sour plum cordial, smoked longans and red dragonfruit juice. In times of crisis like these, it’s heartening to see a local bar and a local company join forces, showcasing a camaraderie similar to the bonds formed in the army. One can only wish that these were the kind of rations we received in camp.

As the show began, audience members are eased in by the soldier in charge of the investigation, introduced to the crime and shown a series of video evidence that would help us make our final decision. Filmed backdrops designed specially for this production by Genevieve Peck gave it a heightened sense of realism, while the transition from one video to another was visually impressive, and made good use of technology. There were even elements in the background of each video that made us second guess our vision, wondering whether our eyes were playing tricks on us or if we really saw what we think we did.

All three cast members fit their roles and performed them well, helped by the way they positioned the camera in each scene. Instead of maintaining the same camera angles in every scene, there was a good variety shown to help tell the story from different perspectives. From being interrogated in a room, or taking a video call with their loved ones, the production felt like it knew how to use these tricks to enhance the realism in every scene. However, these performances were hindered by how the scenes were essentially a string of lengthy monologues, with little audience interaction and time to fully absorb or discuss the implications of each scene. As such, it was difficult to feel emotionally invested in the script, as well as the characters within the performance’s duration.

In addition, the decision to introduce a Telegram channel for audience members to receive additional evidence and to freely chat among themselves was a good idea, but needed a little more control to work. The chat group was dominated by audience members making rapid fire, cursory comments, and often ended up more distracting than assistive, where we found ourselves constantly dividing our attention between our phones and our computer screens.

The success of a participative experience also often hinges on audience members feeling like they have some degree of power or that our actions have consequences. This was something that was only felt towards the end, and as passive viewers, we never really felt like our decisions had any bearing on the plot or the investigation itself. We wish that there was more interactivity, and more that was done to make us feel engaged during the production, whether it was managing the Telegram channel more efficiently, or allowing us more freedom to make decisions affecting the final outcome.

It’s a trying time for everyone, and the move towards doing theatre online comes with its fair share of challenges and adjustment period. However, from the size of the Telegram group alone, it’s evident that there is still significant demand for new work at this point. This is a rare opportunity for companies to experiment with new forms, and the more that they do, the more they’ll improve and fine tune this still unfamiliar style of performance. Watching the actors smile during their ‘curtain call’ is all the evidence you need to see that as hard as it may be, it’s ultimate for the best that companies are adapting to the digital form to keep the arts scene running, with things only getting better with each new attempt.

Murder at Mandai Camp ran from 26th to 28th June 2020, via Zoom. Sight Lines Entertainment is currently in the midst of planning a follow-up to the production, with more information to be released in due time.