Mandarin murder mystery makes for compelling drama, with effective use of Zoom.

There’s always something deliciously intriguing about plays set in the past, a kind of escapism away from the dread of the present as we delve into the lives of those who came before us. In the latest work from BODY X Productions though, there’s an eerie parallel with the problems of today, as BODY X: The Culprit transports audiences back to the mid-80s, at the height of the first economic recession since independence, where businesses are struggling with the downturn and the citizens plagued by worry about their survival in the days to come.

It is with this tense and uncertain atmosphere that BODY X: The Culprit delves into its central mystery, as audience members are gathered to get to the bottom of an unsolved murder case. Introduced to the case by a police officer in modern day Singapore (performed live by Melody Chan), we learn that a neighbourhood kopitiam is in trouble when one of their regular patrons (Alvin Chiam) is found dead outside the shop, lying facedown with a newspaper over his face. A total of five suspects are under investigation – the towkay (Oliver Chong), his sister the cleaner (Doreen Toh), the kopi auntie (Judy Ngo), the noodle stall owner (Kwan Chun Long) and the beer girl (Jo Kwek). As we read their testimonials and alibis, and watch the events of the previous night unfold, the audience must come together and decide: just who is behind the ghastly murder? 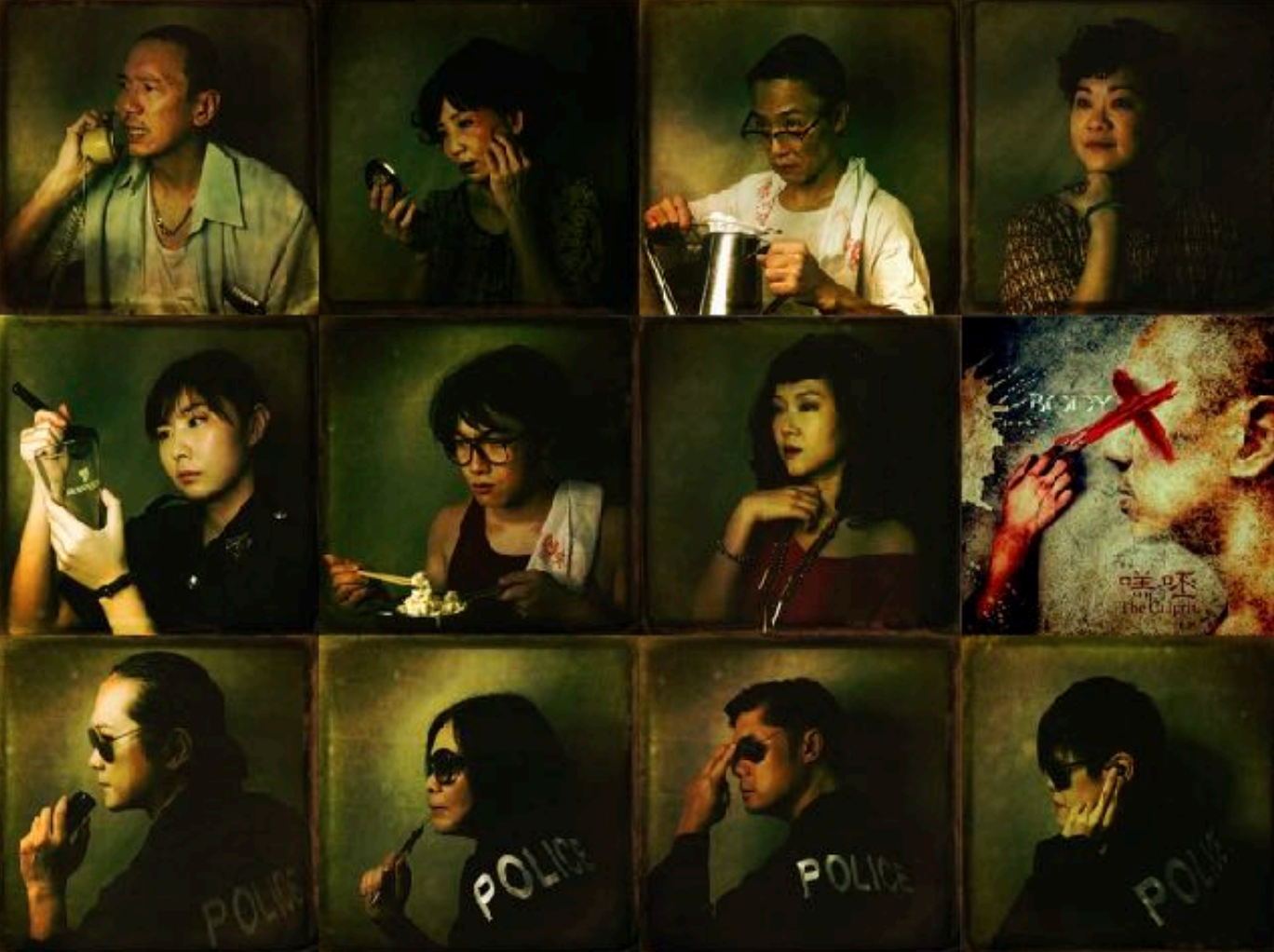 In the same vein as their previous productions, one of the most compelling aspects of a BODY X’s show is the power of choice, not just in deciding who the culprit might be, but also in ‘exploring’ the space and deciding which character to follow, giving access to certain scenes while sacrificing others in the process. After an initial scene that showcases the kopitiam staff discovering the body in the morning, audience members are given the freedom to ‘roam’ across pre-recorded four scenes playing simultaneously, as they rewind to the previous night and observe each staff member going about their evening and interacting with the victim.

In adapting the work for the digital form, the team has done a remarkable job at maintaining a similar vibe to previous productions, allowing audience members to access one of four Zoom meeting rooms at any point of time to ‘travel’ to different parts of the kopitiam. Zoom can be a finicky platform to handle, but the experience felt seamless as we circled the rooms, following characters and listening in on their private conversations with each other, each line of dialogue shedding a little more light on the truth. Handwritten answers to questions posed by the police are revealed to the audience before the show even begins, giving us a chance to read and assess each character’s alibi and to form a first impression of them.

The BODY X team has made the experience feel surprisingly close to being in an actual theatre, thanks to how the camera feels like we are at the scene of the crime itself, and resembling a first person roving point of view. Alongside the use of a ‘vintage’ filter to emphasise the era and how the footage was recorded on old film, there was also good use of costumes and props that elevated the mood of the piece, and strong performances from the ensemble as a whole, each one embodying their characters with gusto. Alvin Chiam in particular stands out as the love-to-hate-victim, appropriately despicable and loutish in the way he leers at the beer girl and picks fights, while the other characters display, in equal parts, both reason to sympathise with their plights (often financial) and cast suspicion and doubt on their alibis. 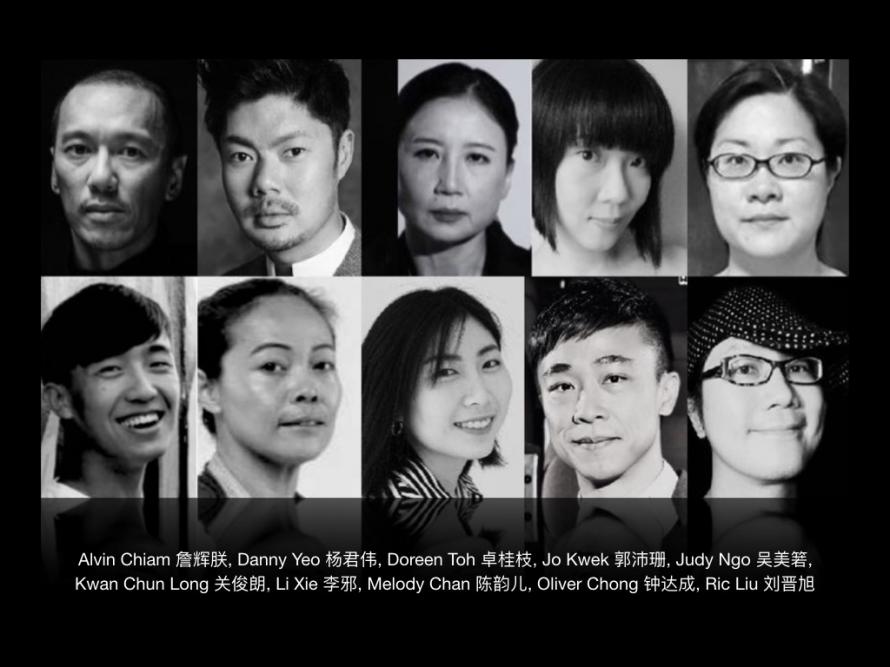 Following a final shared scene, audience members are gathered to discuss their findings and observations, before deciding for themselves who to vote for as the culprit. It is at this point that one thinks of the old parable about the group of blind men and the elephant, where no one can truly come to the correct conclusion unless they have all the parts. The process of sharing felt organic and entertaining in its own right, as we learnt from each other the scenes that we had missed, and a sense of closeness despite being physically apart, as if we truly were detectives working together on resolving the case.

While the answer won’t be revealed till after the show’s run, BODY X: The Culprit adds an extra live element to the production – a post show interrogation with the five suspects, where audience members are allowed to ask the actors (in character) about anything they want, in a fun improv segment led by Danny Yeo that gives actors a chance to think on their feet and react to some of the difficult queries us budding detectives challenged them with.

BODY X: The Culprit sets a standard for digital murder mysteries both now and in the future, an intriguing murder mystery that is well-executed thanks to the efforts of the team behind it. We left the experience energised and excited by the challenge it posed, and craved being in a theatre once again. A job well done, as we wait with bated breath for the reveal of the actual culprit once the run ends, and the mystery still on our minds.

BODY X: The Culprit runs from 9th to 13th September 2020. Tickets available from Peatix The team will reveal the culprit behind the murder at 9pm on 21st September 2020 on the BODY X Facebook page