As much as the arts has taken a hit during the pandemic, it seems there is no end to artists’ creativity, as we welcome a brand new festival to our shores. Conceived by artists A’shua Imran, Jaxton Su and Jireh Koh, Power Play is set to be an inclusive platform to empower diverse artistic voices and expressions by pushing the boundaries of contemporary art content and programming, as it attempts to stimulate intercultural discussion and exchange of ideas, deepen audience appreciation of the arts, and explore the many dimensions of power through the playful possibilities of contemporary art. 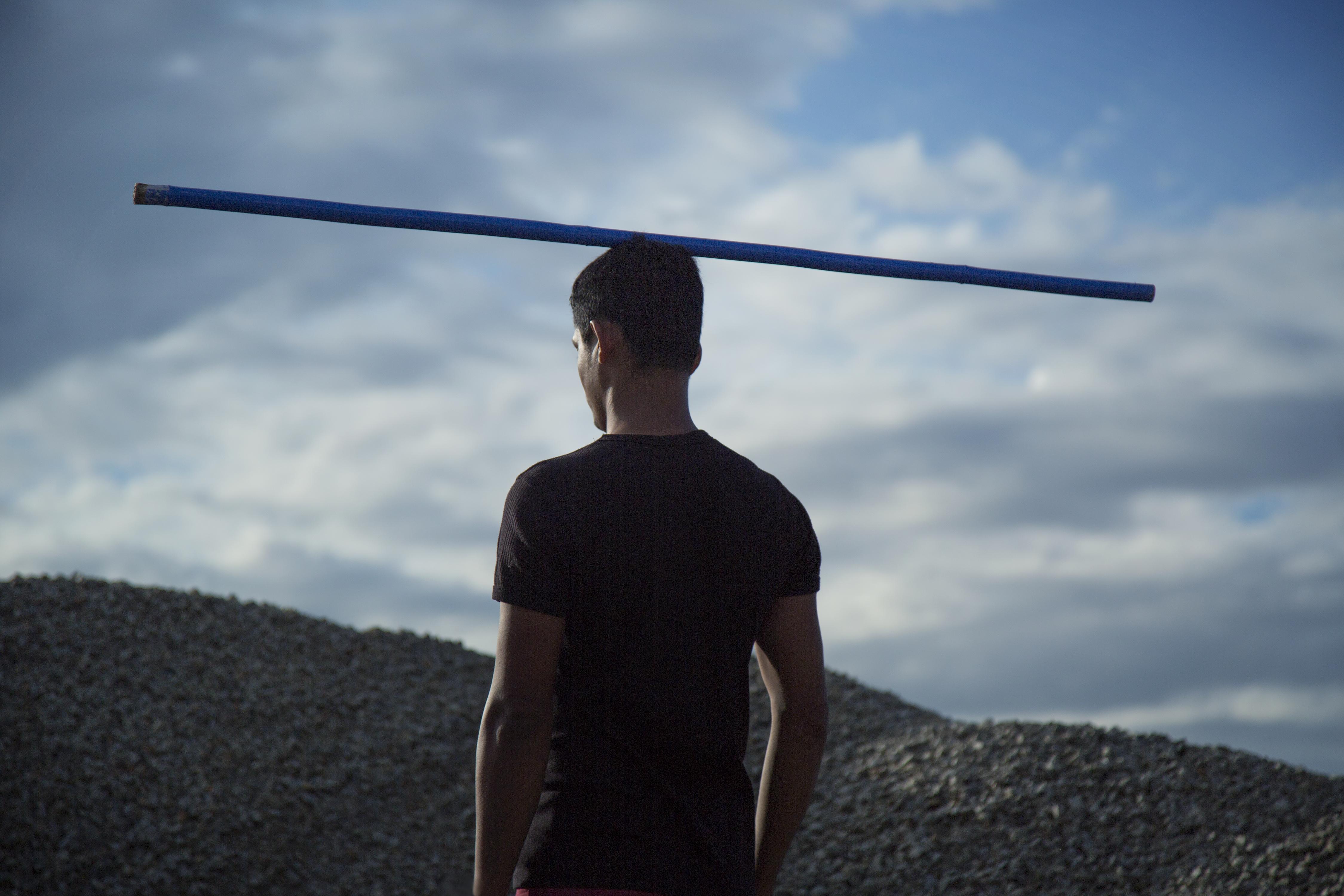 In its inaugural edition, the festival runs from 23rd October to 8th November, and features over 40 international and local artists from 18 geographical locations to come together as citizens of agency: exploring, questioning and subverting the invisible lines of power as experienced through sociocultural, socioeconomic, and sociopolitical narratives within our everyday lives. Happening both at The Arts House and digitally, look out for programmes that include performance art, visual art exhibitions, film screenings, artist talks and workshops, experienced through a mesmerising 360-degree viewing experience. 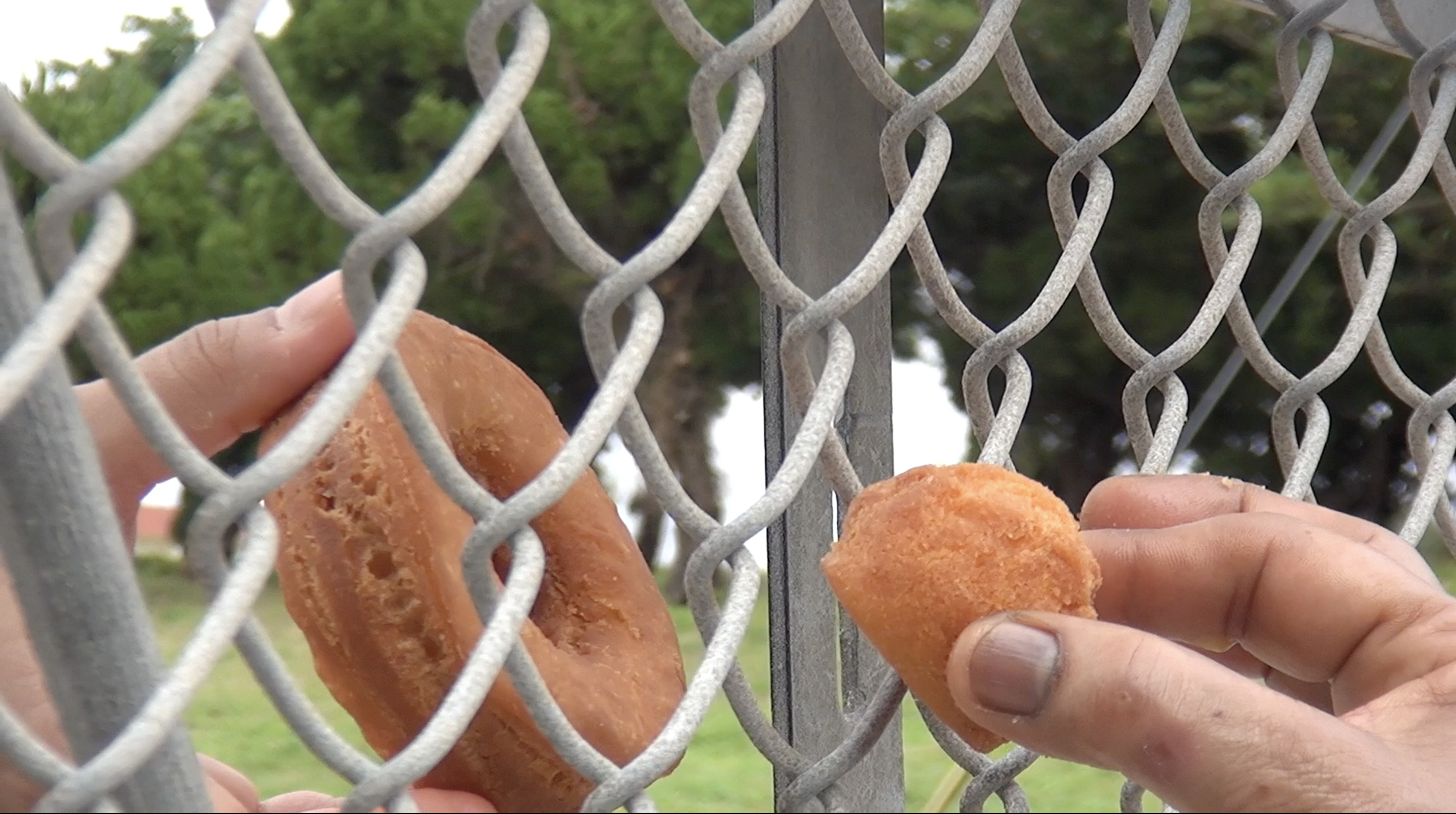 Titled and themed Invisible Lines, this year’s edition will be homing in on the concept of lines that divide or unite, a form of power that can be seen all over the world, and how such power dynamics have been normalized and internalized over time, while shaping geographical, societal and personal space, boundaries and identities. The overarching theme of the festival lies in how power weaves through various sociocultural, socioeconomic and sociopolitical occurrences around us. 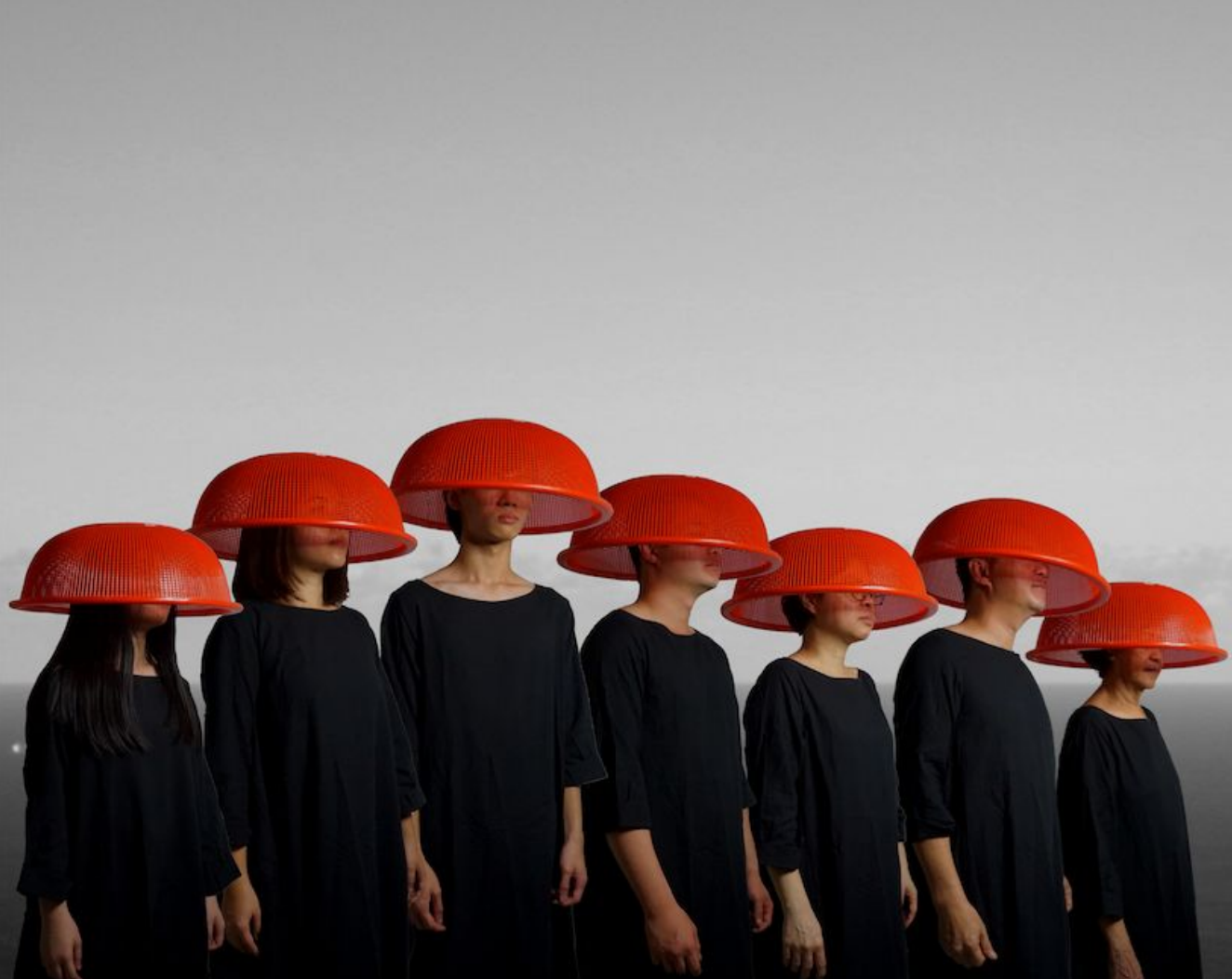 Nicole Phua’s None Other Ness

Highlights include Nicole Phua’s (Singapore) None Other Ness, where she performs with 6 family members across 3 generations. With all of them veiled under red baskets and solely relying on bodily gestures, she seeks to unpeel the layers of self-concept and identity by removing existing labels and categorization. Meanwhile, in Frédéric Durieu and Nathalie Erin (France)’s Out of Lines, come see portraits of 6 radically different people illustrated entirely by lines that symbolise the same strands of DNA that run through us. These haunting portraits that can be activated by augmented reality (AR) technology, bring to the fore a reminder of the beautiful similarities amongst us all. 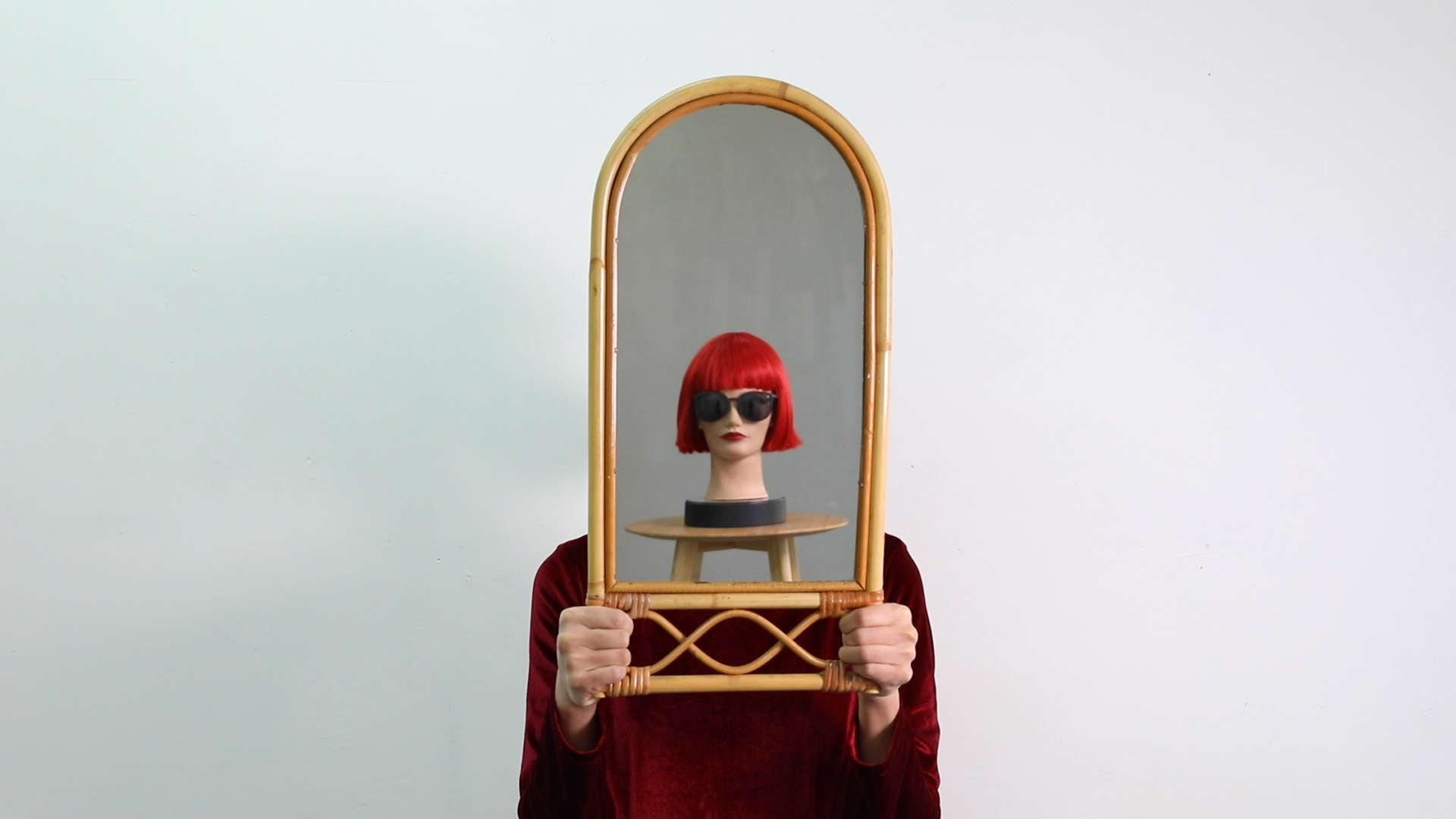 Hio Lam Lei’s The Mystery of Lady in Red

In the same vein, Nature Shankar (Singapore) has created a series of vibrantly-coloured textile paintings to touch on xenophobia through a playful visual narrative. Titled Prick Series, these works are woven together using fabric pieces stripped from a range of materials that brought comfort, ranging from standard cotton to traditional saris, which metaphorically translates to the notion of breaking out of one’s comfort zone to confront and unravel conditioned racism. Correspondingly, the estrangement induced by social expectations of a Chinese female under the influence of Eurocentric ideology and patriarchal hegemony is investigated in Hio Lam Lei (China)’s The Mystery of Lady in Red – a mockumentary about a mystic female ghost haunting a coastal town. 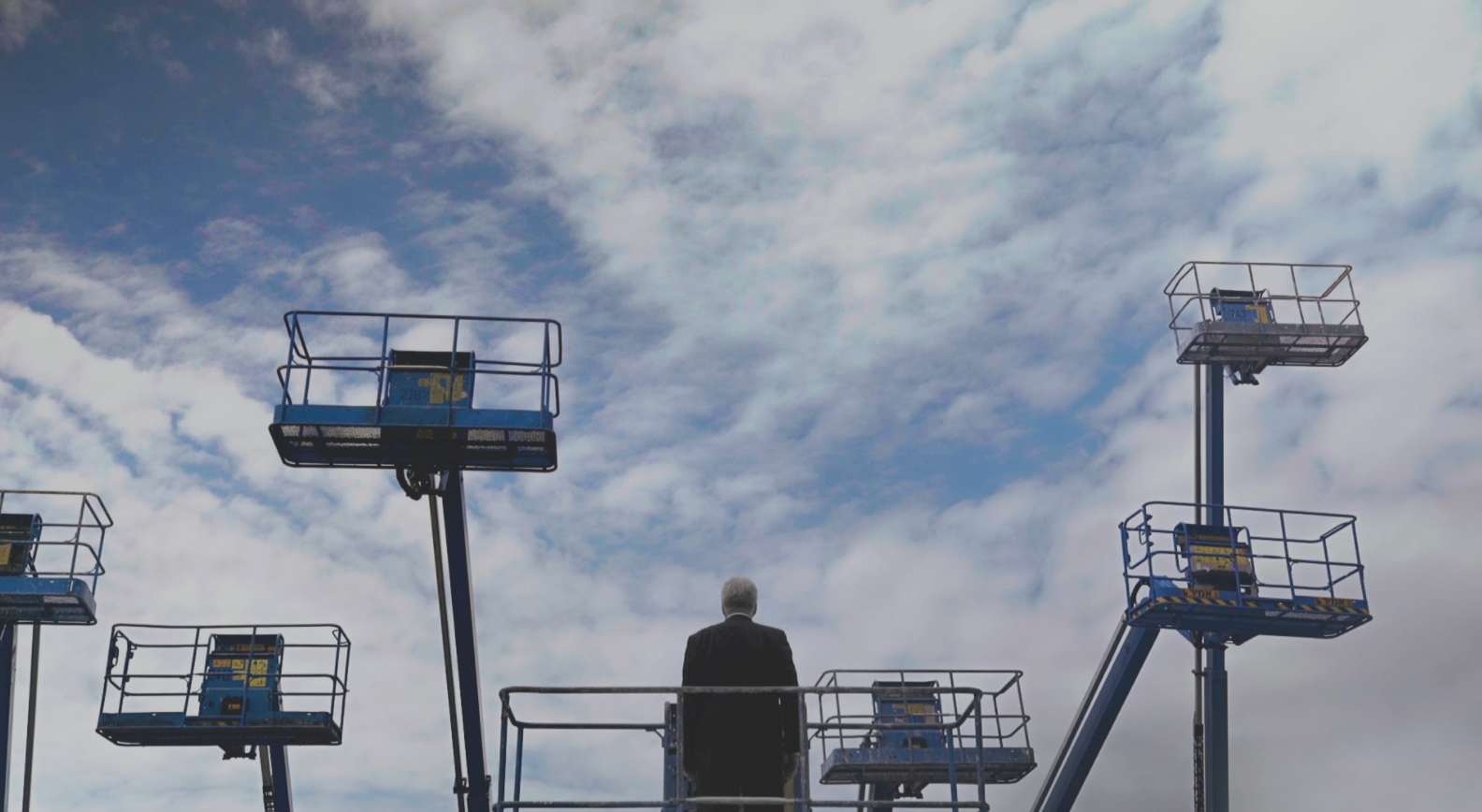 An opera singer’s rendition of J.S Bach’s cantatas is interestingly juxtaposed against his unlikely backdrop of multiple industrial lifting platforms in Shir Handelsman’s (Israel) Recitative. The film is a satirical exposé to the increasing deaths amongst second-class workers of low socio-economic status as the tune screams redemption and a desire to become one with god. Exploring the complexity and artifice of international relations in Nonviolent Communication, Jing Xie (China) devised a performance enacted by two men in suits playing a jocular game of ping-pong on a table coated with honey. 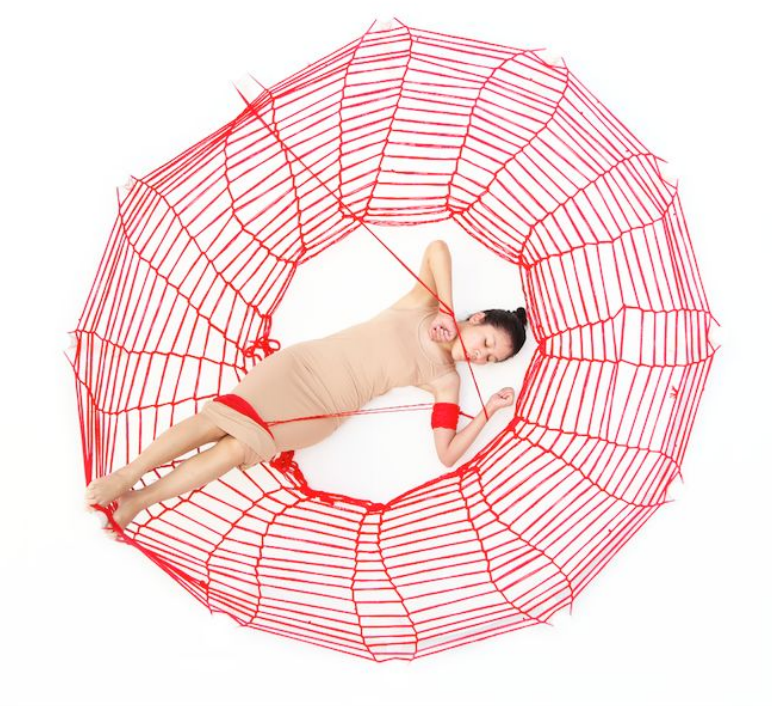 Kawita Vatanajyankur (Thailand) transforms her body into amusing industrial tools and machines in Performing Textiles, as she attempts to accentuate the mistreatment, exploitation and oppression of women workers in a world fueled by capitalism and materialism. The impacts of a capitalist and materialist world are also explored in The unusual powers of disposing, where Elizabeth Gabrielle Lee (Singapore) dredges the unsavoury history of phosphate mining on Christmas Island as she charts the relative invisibility of the slow violence enacted upon the reefs and miners. 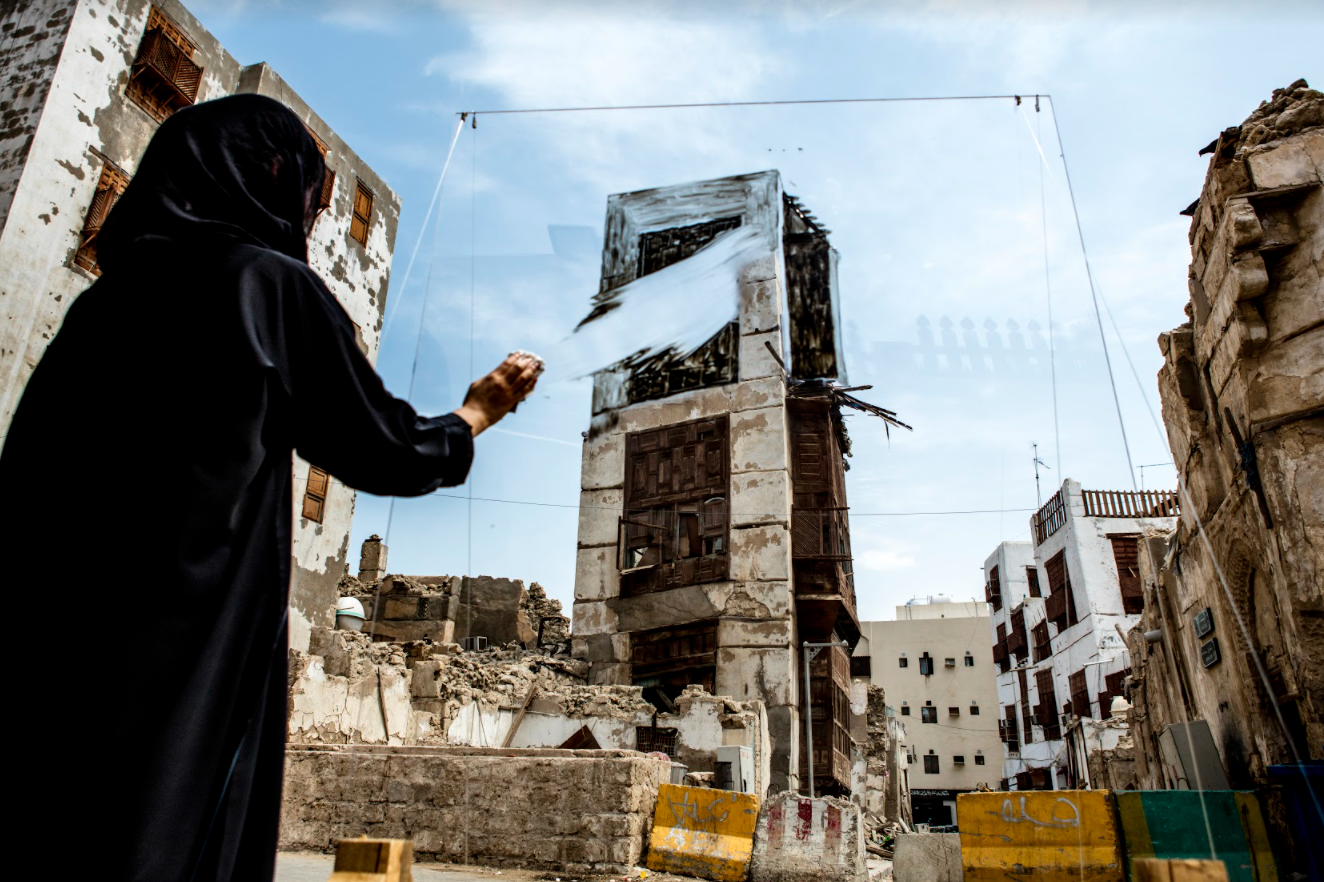 In Oil Painting, Sujin Lim (South Korea) examines the displacement and abandonment of sites in Saudi Arabia due to development and the discovery of crude oil, as she symbolically restored parts of demolished buildings by painting on glass panels with crude oil extracted from the region. 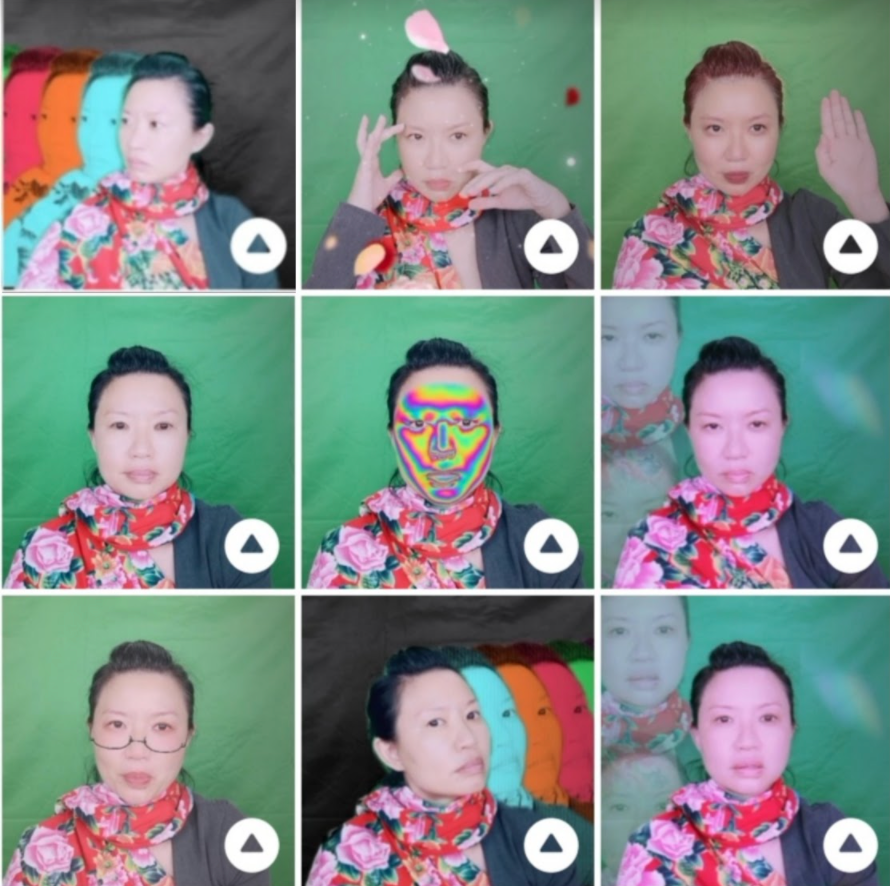 In the performance of Bend the Earth, Hijack (China) jumped atop mattresses and sand mounds as inspired by the violent evictions triggered by the current global pandemic. Adding to the mix is Veronyka Lau’s (Singapore) unorthodox parody of a world leader giving an electoral speech in Vote, as audiences are invited to cast a ballot in an imagined dystopian future. 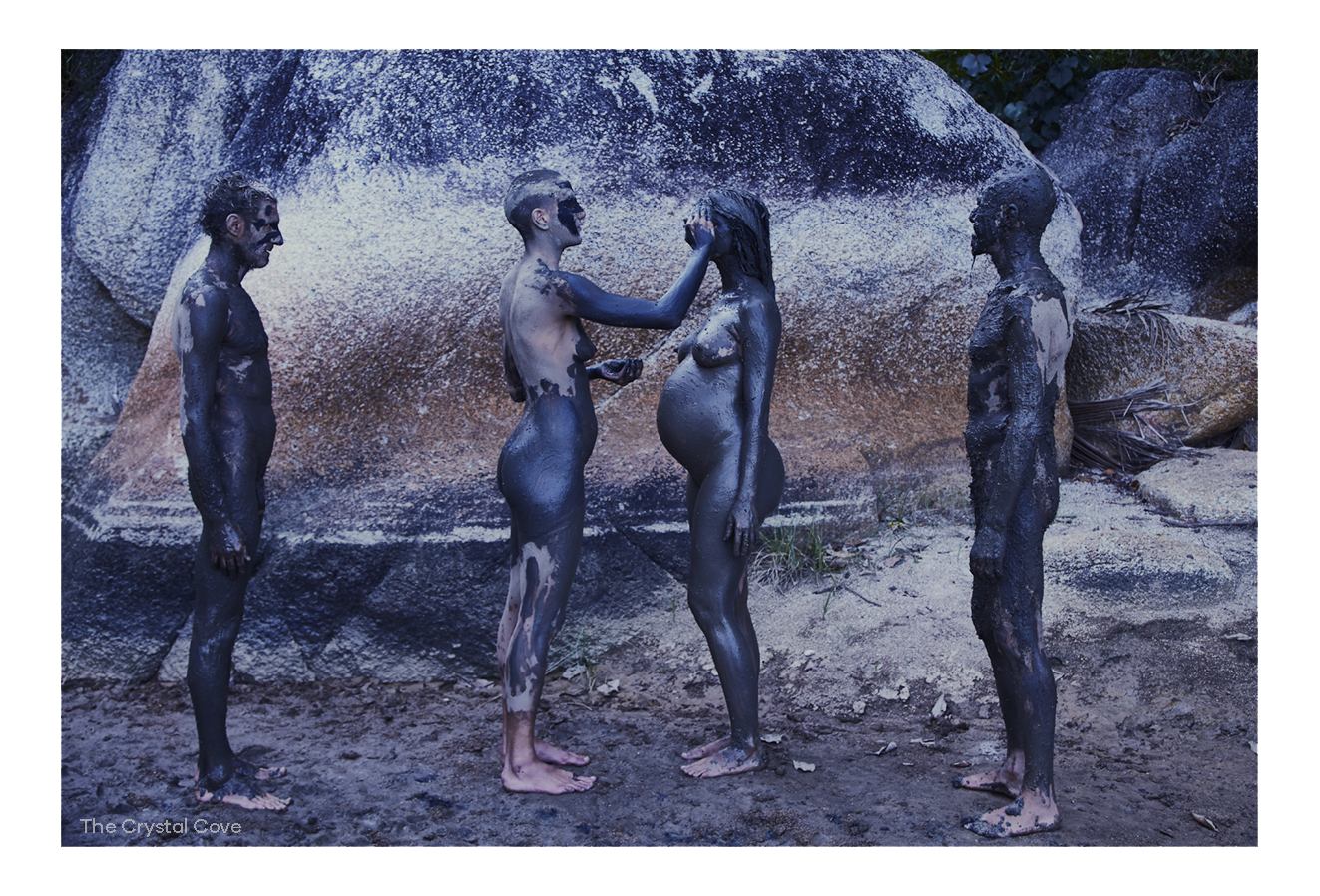 The festival will have a special collaboration with London-based Truth to Power Café, founded by Jeremy Goldstein, to present a 1-minute video participatory programme and a 60-minute monologue English with an Accent, as it extends its viewership beyond Singapore. If you ever wondered what exactly are the invisible lines that unite and divide us, running through the veins of the Earth from time immemorial, then make some time for Power Play, and immerse yourself in arresting, relevant, and most of all, fun contemporary art that will only add to your perspectives.