Love it or hate it, we all form inextricable links to the office as we step into work each day. In a sense, an office even becomes a kind of intimate community, and it’s no wonder that for years, it’s been the source of both drama and comedy in various forms of media. For Sutton Feingold McGrath, a small pharmaceutical advertising agency in New York, the bonds between colleagues are felt more strongly than ever, and its no wonder that when the effects of the 2008 financial crisis threaten to tear it apart, it becomes prime material for a modern day tragedy, with Wag the Dog Theatre’s production of Heidi Schreck’s The Consultant.

The Consultant showcases infectious humour at times, yet balances this out with a constant, crushing feeling of doom from the financial crisis. There’s an ease with which Wag the Dog’s ensemble performs each character so naturally that one cannot help but feel drawn into this community of familiar colleagues. This is helped by Petrina Dawn Tan’s set, which while simple, is done well. There is careful attention to detail and the inclusion of stereotypical office elements such as a receptionist counter, or even door access tags that leave a beep when held close to the sensor to unlock doors, make us feel like we’re really in an office. 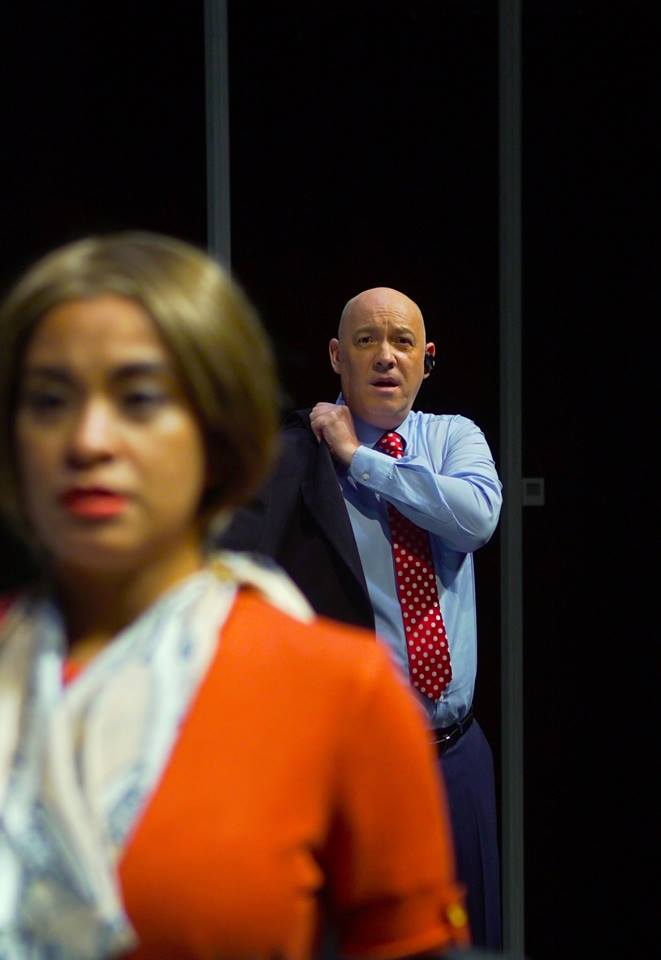 As for the cast, there’s hapless Jun Suk (Mark Seow), going through divorce and a fundamental social awkwardness that prevents him from getting ahead in work. There’s receptionist Tania (Krissy Jesudason, quintessentially embodying the role with bangs and hilarious one liners), a bimbo who will flirt with anyone and everyone. And then there’s boss Mark (Sean Worrall), equally flirtatious and a womanizer who takes Tania out on a date before straight up taking advantage of her. But all of this is quickly forgotten once the crisis takes over all of their lives, everyone begins to walk on eggshells, and the play gets real very fast. 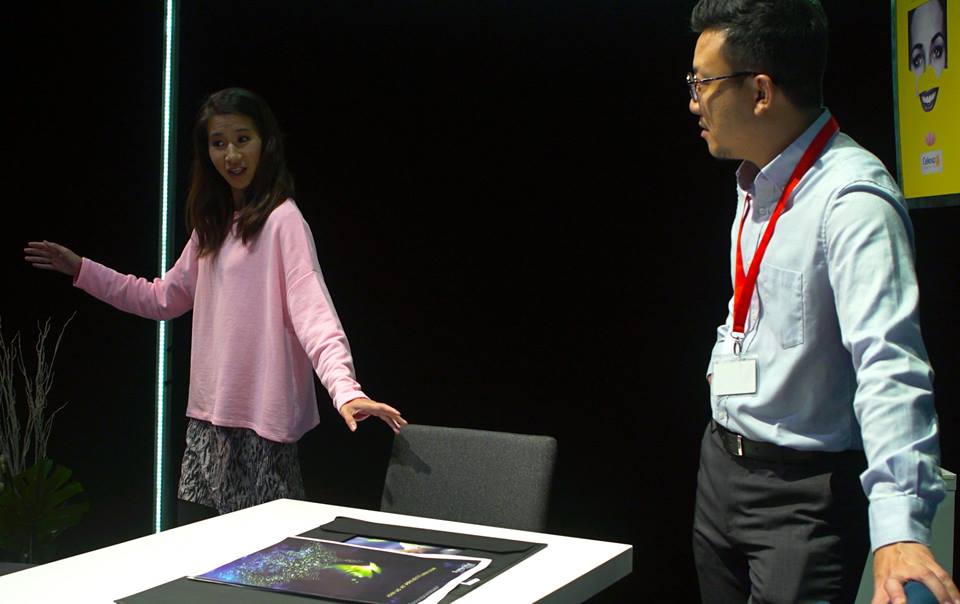 Heidi Schreck’s script comes with plenty of unexpected twists and turns, such as the eponymous young consultant Amelia (Deborah Hoon) as she’s hired to help Jun Suk out with his dire presentation skills. When he finds out she has yet to graduate, she begs them for a chance to work as a ‘talent’ (secretly, for the sake of her university debt), and impresses him enough with her pitch to stay on. Amelia’s character is one that resonates well with audience members who know the pains of having to work for money to pay off outstanding student loans. 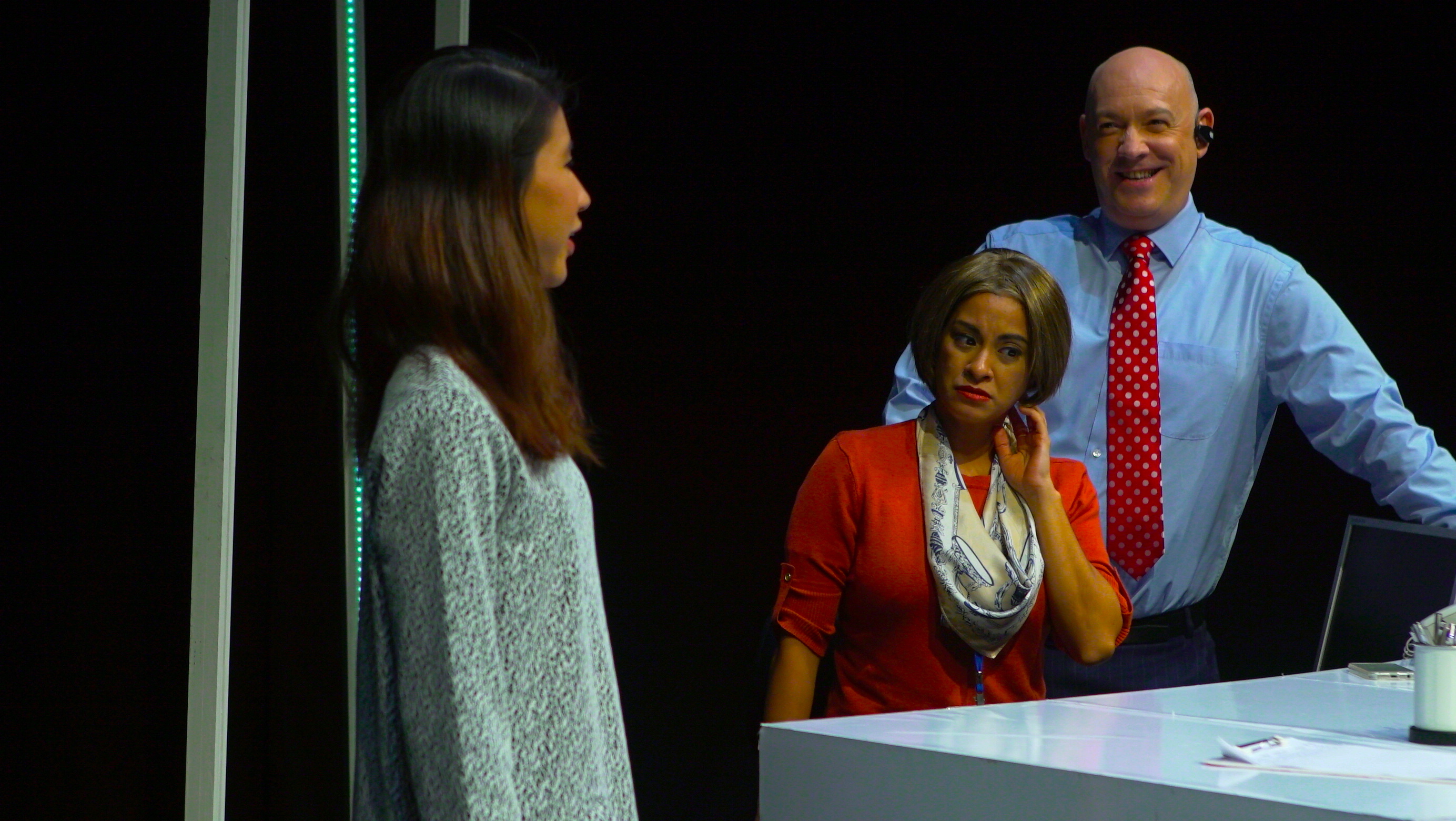 Meanwhile, despite not being physically present in Act 1, ex-employee Barbara’s presence is still undeniably felt with clients on the phone constantly looking for her. When she finally does make her appearance in Act 2, it feels as if we’ve been anticipating this very moment as Susie Penrice Tyrie strides onto stage for a single, powerful scene, leaving an indelible memory even when she’s exited for her unforgettable embodiment of this larger than life figure, full of the belief that she’s already made it in life at her new job as she delivers her lines with gusto. 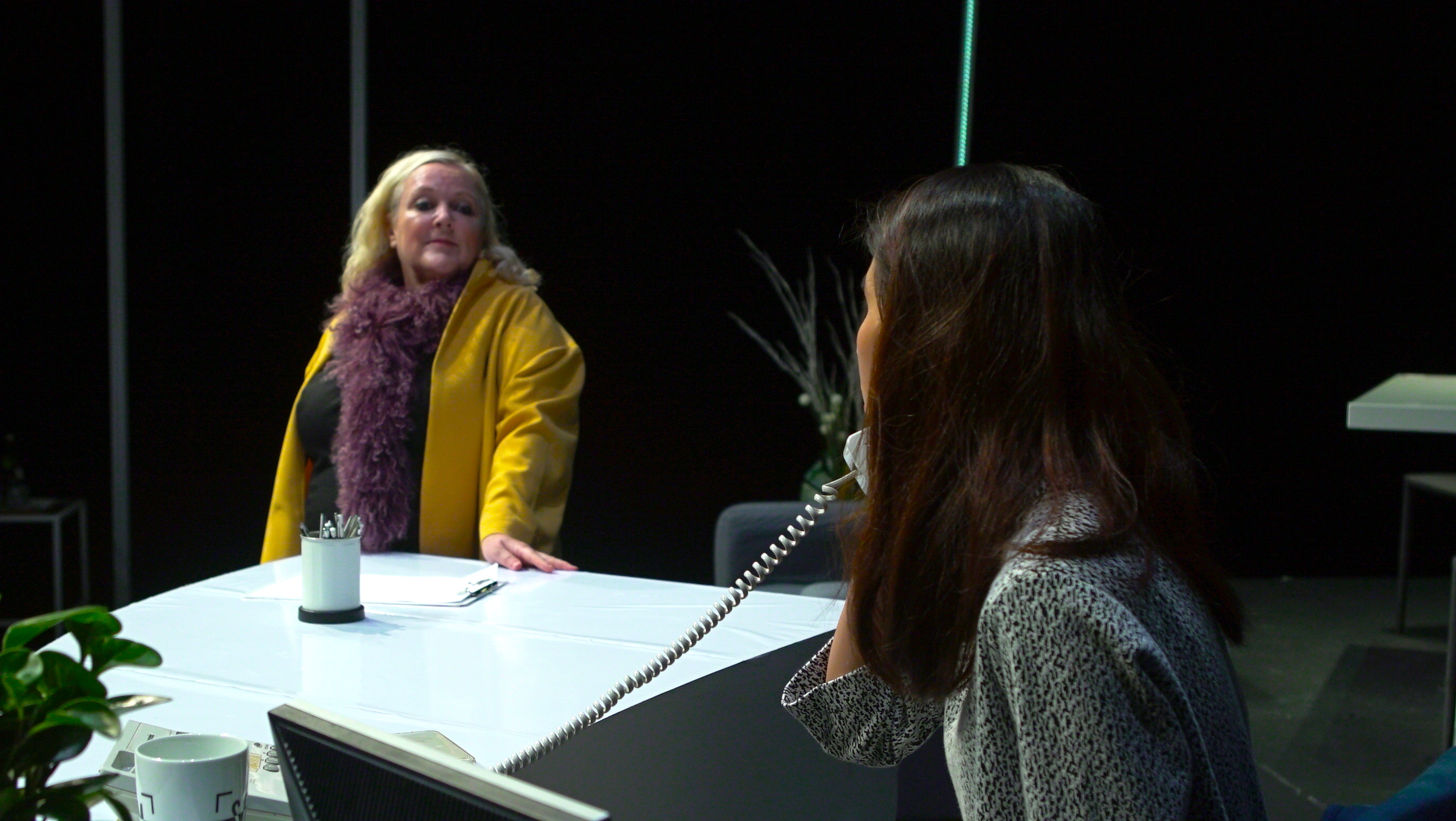 As the financial crisis takes its toll on the world, ethics are flung out the window in this new world with new rules as everyone does what they can to survive, not caring who they hurt in the process. The margin for error is so tiny, that everyone’s head is on the chopping block, and there is a palpable tension in the air from the all too real fear of losing the job. Because of the rapport built up with the audience, each blow is keenly felt, emotional and hitting hard with every employee’s departure and every relationship dissolved. It’s no wonder then that a company like Landmark became the opiate of the masses, seeing a meteoric rise in popularity as it promised hope amidst the debris, that each individual had the power to change life itself if only one altered their thinking. 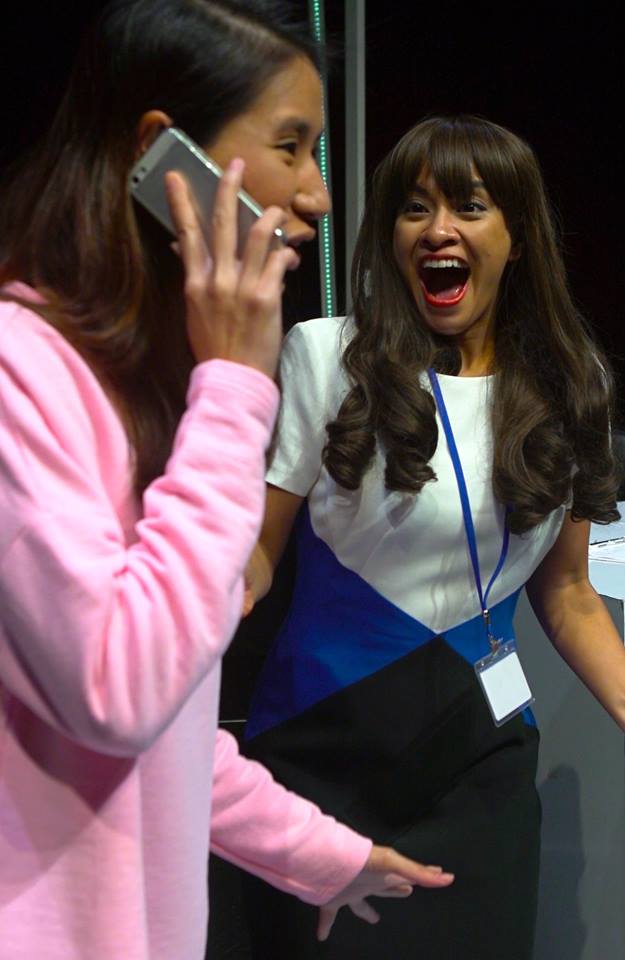 As Singapore’s first and only co-op theatre company, Wag the Dog has done well to select a fast, witty script, difficult to cast but one that their ensemble fits and performs with aplomb. It’s a tricky play to get right in a black box, but Wag the Dog always has you laughing and feeling the emotional gut punches at all the right moments. Together, they’ve recreated the atmosphere of one of history’s worst financial crises onstage, and even with the easy laughs, the tears too come hard and fast as we watch the company and its people crumble before us, its bleak situation all too familiar and resonant even 10 years on. Even now, we continue living in a dog eat dog world, a survival of the fittest where only the most ruthless will live to see another day.

The Consultant plays at the Drama Centre Black Box from 17th – 27th May. Tickets available from SISTIC

0 comments on “Review: The Consultant by Wag the Dog Theatre”