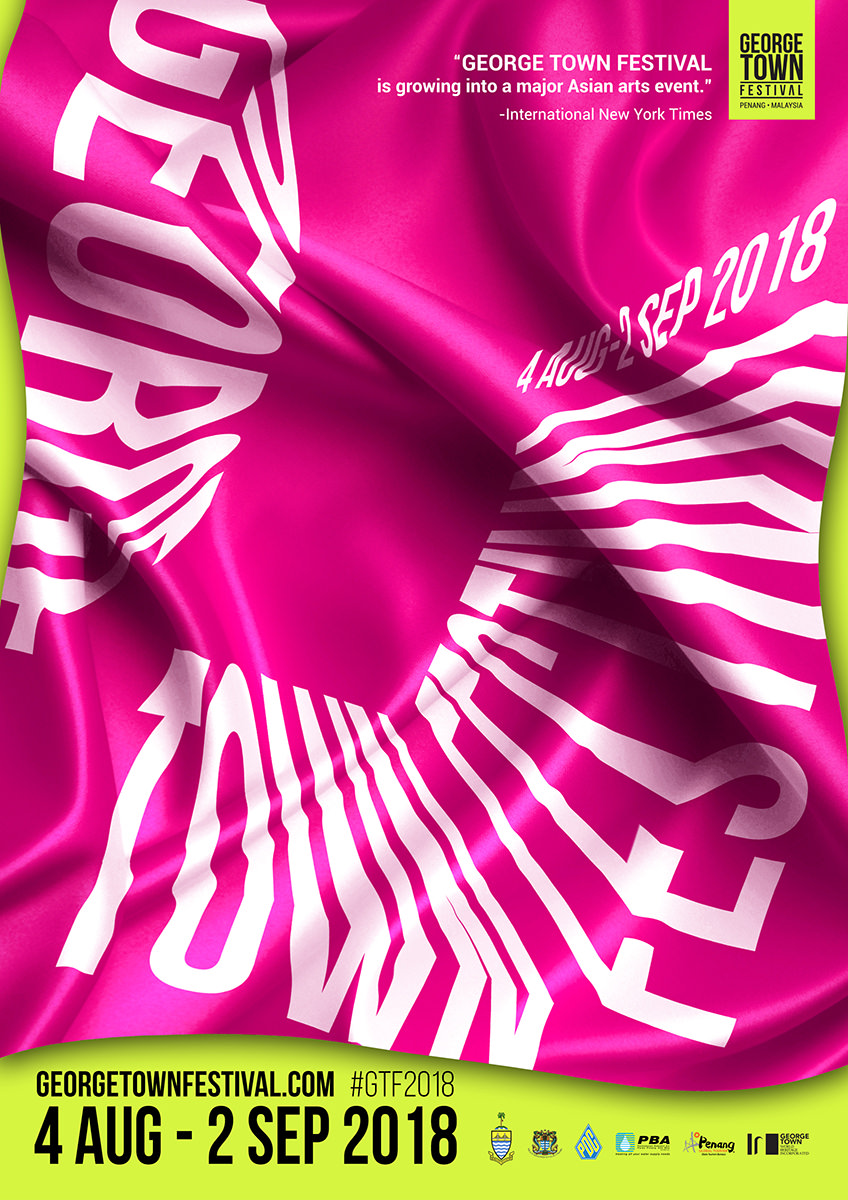 GEORGE TOWN, MALAYSIA – Over the last 8 years, the annual George Town Festival has grown from small town art showcase to a massive, internationally renowned gathering of global artists, transforming Penang into a hub of entertainment and excitement for a month. As it moves into its 9th year this coming weekend, the festival is now bigger and better than ever, receiving over 200 proposals for works to be staged and exhibited.

The festival is once again being helmed by Joe Sidek, who has been Festival Director for the last eight editions, building it up over the years to make it the massive affair it is today. Says Joe: “It’s already in the final stages before the festival begins, with the SeaShorts Film Festival starting on 1st August and pre-festival Griffith University activities, including Regionally Speaking, a project that brings together arts practitioners from ASEAN to deepen their regional understanding and strengthen their collective voice as cultural advocates and leaders across the region. Hopefully, that’s a programme that will be able to see us working together as a Southeast Asian platform.” 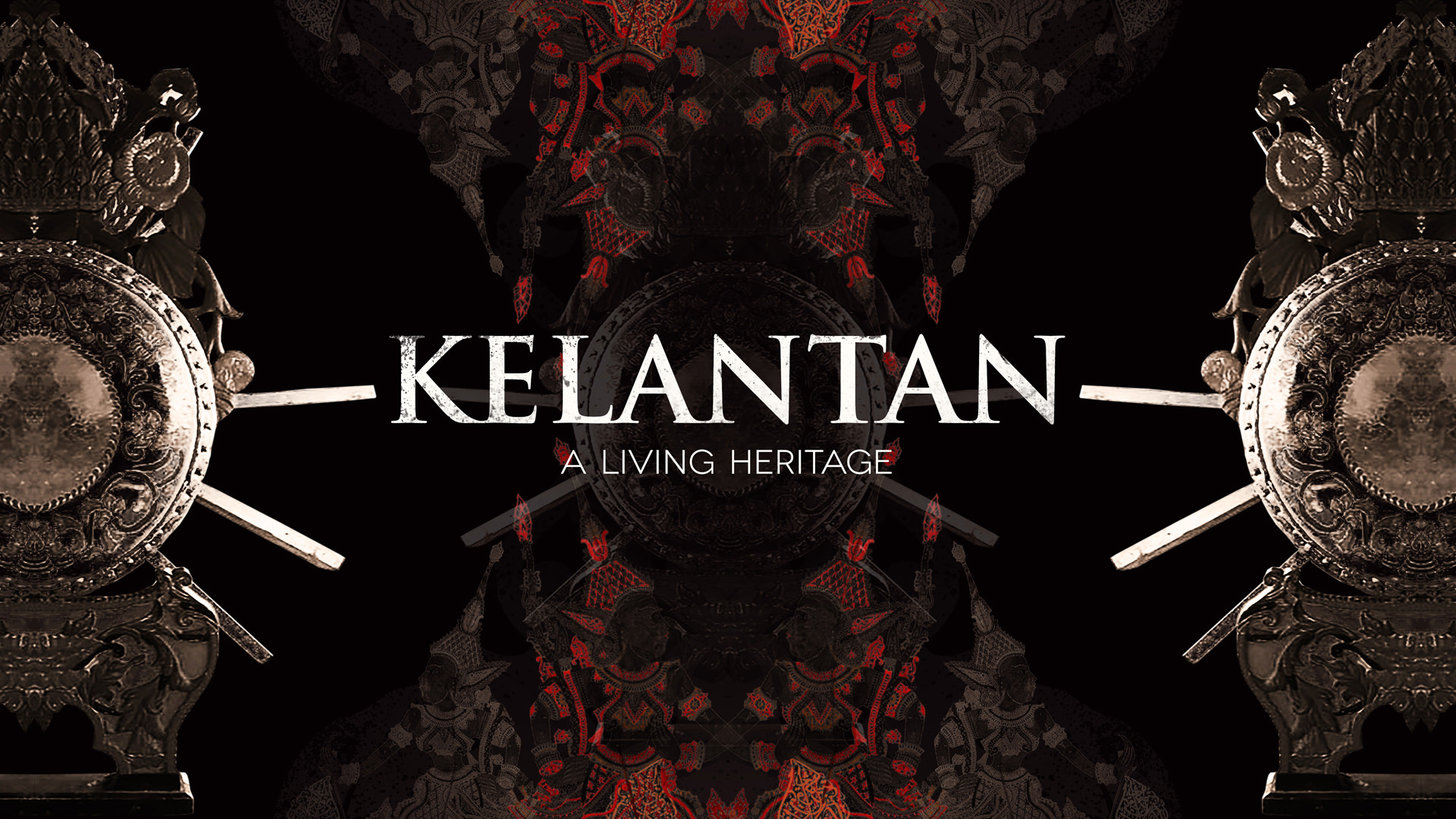 The festival itself opens this Saturday, 4th August with newly commissioned show Kelantan: A Living Heritage. Kelantan is sometimes known as the ‘Cradle of Malay Culture’, and is set to be a spectacle showcasing the spectrum of cultures and art forms across the country by acclaimed and esteemed practitioners. Says Joe: “It’s an open show that acts as a platform to showcase what can we put out there for the world. There’ll be taiko drum performances, huge drums for Rebana Ubi, traditional northern dance drama Mak Yong and even Wayang Kulit shadow puppetry by a child prodigy puppeteer. All of these are woven together to celebrate Malaysia’s unique and ethereal tapestry.”

Opening weekend is set to be a massive affair, with thirty visitors from Singapore, thirty visitors from ASEAN and Australian foreign affairs delegates to be in attendance, with a total of about 200 delegates to be welcomed. Says Joe: “The George Town Festival this year is more about layering for the type of crowd that the festival doensn’t concentrate on and trying to appeal to the younger audiences. We’ve been working with the ASWARA school and the Malaysian government for better levelling of both sides, and I’ve been introduced to so many incredible talents. It’s a new frontier we’re entering, with government entities working with private entities.”

Besides Kelantan, other opening weekend activities include a Cantamus Dresden, German choir performing highlights from European music, Between Tiny Cities, a collaboration between Cambodia and Australia where dancersshowcase their identity through the respective rituals and movement styles of their shared hip-hop culture, Sbaek Thom, a traditional form of Cambodian shadow puppetry performed in a park, a poetry slam, as well as the opening of various art exhibitions and film screenings.

It’s not all traditional arts at the George Town Festival though; there’ll be plenty of edgy, contemporary works to look forward to as well, from Sisters Under The Skin in the second weekend, where Muslim women openly discuss the crossovers between race and religion as Malay Muslim women, to Say No More, where 26 female artists from Penang, Indonesia and Australia living with and without disabilities come together to explore and share truths, debunk myths and expose the lies that we tell ourselves about being women.

Says Joe: “The festival’s second weekend is all about women’s issues, and pays homage up front about community stories. While there won’t be many big brand name shows, there’s a very strong element of storytelling, where audiences can be a part of it and help change them.”

Joe continues: “For a week, George Town will become a canvas, with exhibitions and trails. George Town is such a walkable city, and during the festival, it becomes a festival city with events taking place all over. And if you ever need to take a break, the festival lounge is over at Chinatown, where you can get coffee and cake!”

“Ultimately,” he concludes. “The George Town Festival is about giving a platform to different layers of the community and various creative groups to express themselves. Whether it’s people of a different sexuality or handicapped children, don’t they deserve a chance to get out there on the runway and play too? The arts is for everyone, and it takes a human touch to make it a festival where we can safely say that, rather than just a grand gesture and spectacle alone.”