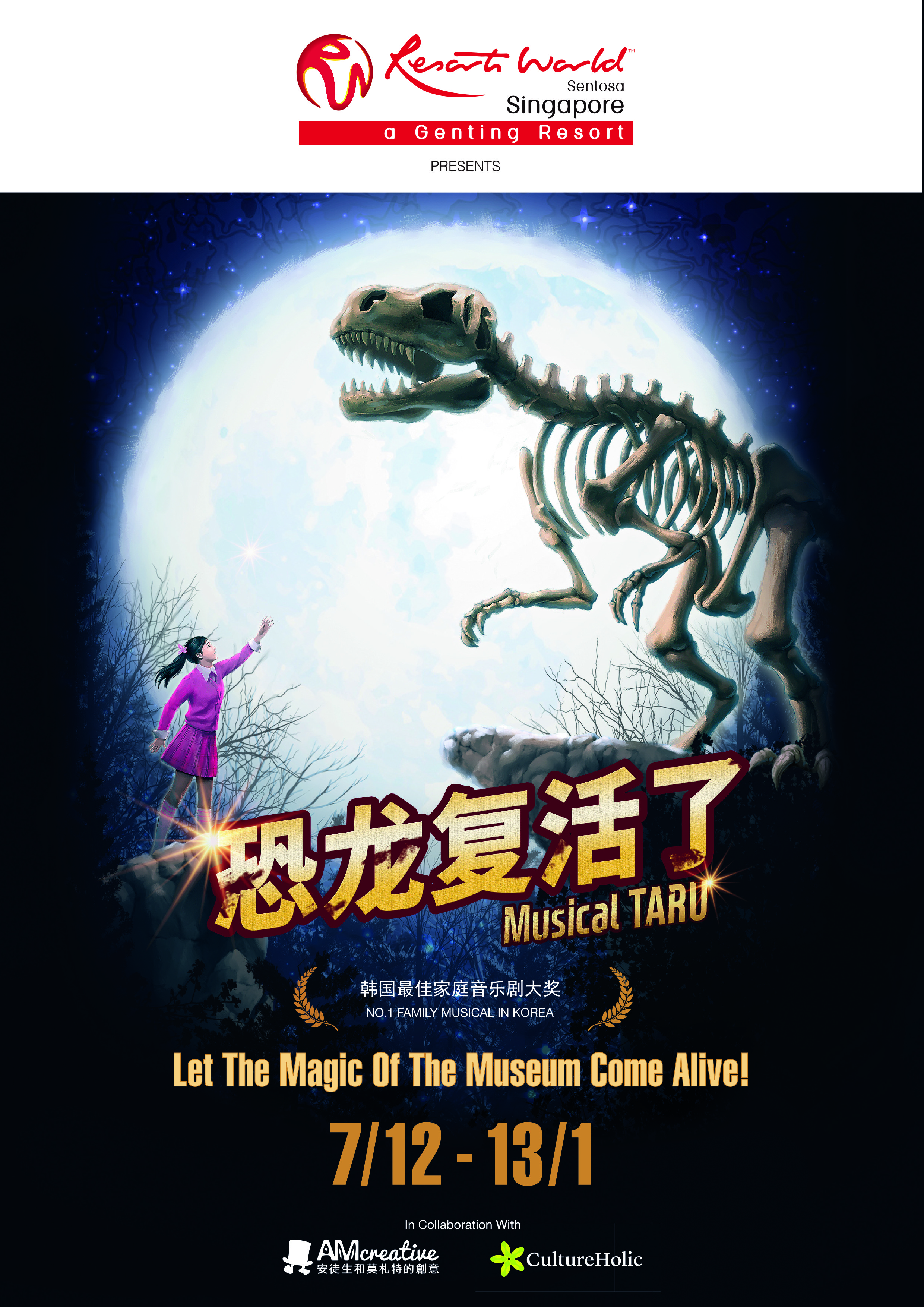 From the same team that brought you Super Mommy in June, this December, Resorts World Sentosa Singapore (RWS) returns with their second production of the year – Musical TARU. 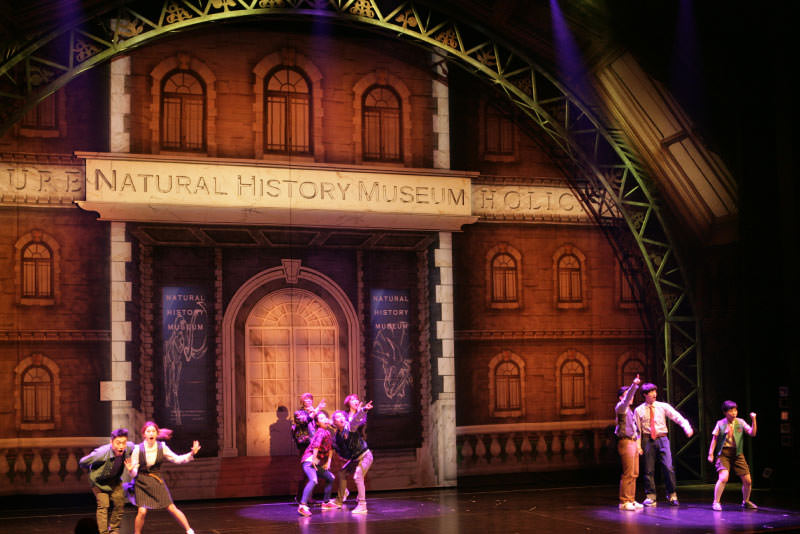 Produced by RWS in collaboration with Taiwan’s AMcreative and South Korea’s Culture Holic, Musical TARU is a localised adaptation  the ‘No. 1 Family Musical’ in Korea. Fuelled by the curiosity to discover more about a natural history museum’s latest attraction – a rare and fascinating pair of mother-and-child T-Rex fossils, Musical TARU follows three young protagonists as they find themselves on an unexpected adventure there during a mysterious lunar eclipse. 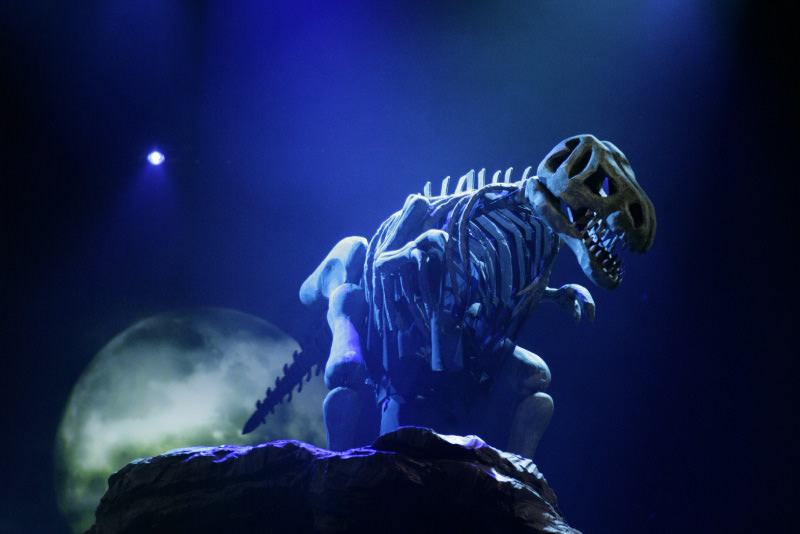 When the child T-Rex fossil is stolen, the protagonists wind up befriending the museum’s resurrected residents, the protective mother T-Rex to the beautiful Egyptian queen Cleopatra. Over the course of the musical, the daring trio then travel through familiar Singapore landmarks such as Bukit Timah Hill and Changi Point as they joined forces to recover the stolen baby TARU. 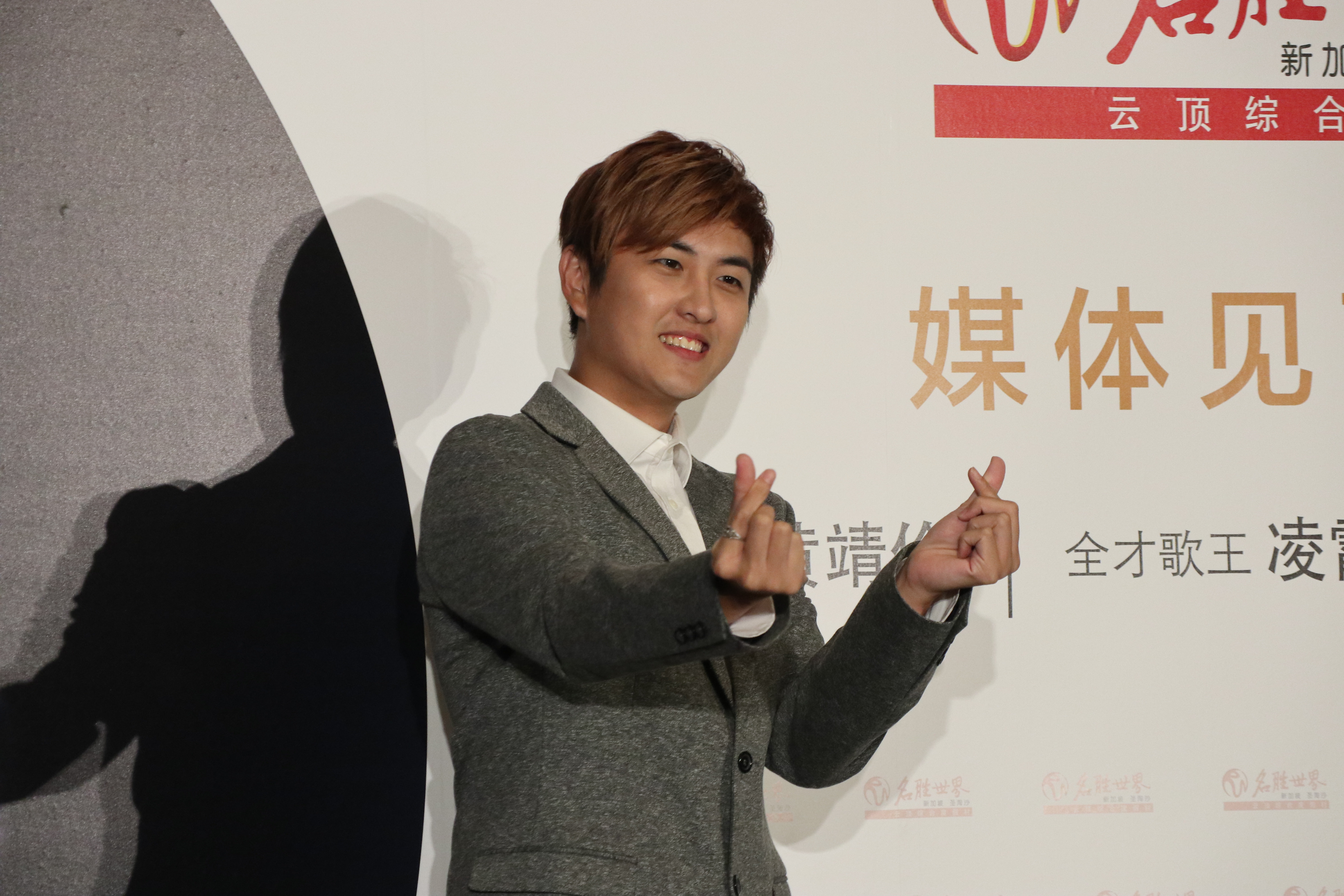 Starring in this production will be local celebrities Wong Jinglun and Ling Xiao, along with Taiwanese songstress Freya Lim. Wong Jinglun first rose to fame as the most popular contestant on Taiwanese hit-televised singing competition One Million Star (超級星光大道), and will be playing the role of aspiring archaeologist Da Fa. Says Jing Lun: “When I received the invitation to be part of this musical, I was elated! Not only does the musical take place in Singapore, which gives me the chance to perform for my fellow Singaporeans, I will also be joined by another outstanding artist, Freya, making it an even more delightful collaboration. For the upcoming musical, dancing will likely be my greatest challenge. For most of my performances, I rarely dance. I will require more training in this area. Nonetheless, I will give it my very best onstage to ensure everything is perfect.” 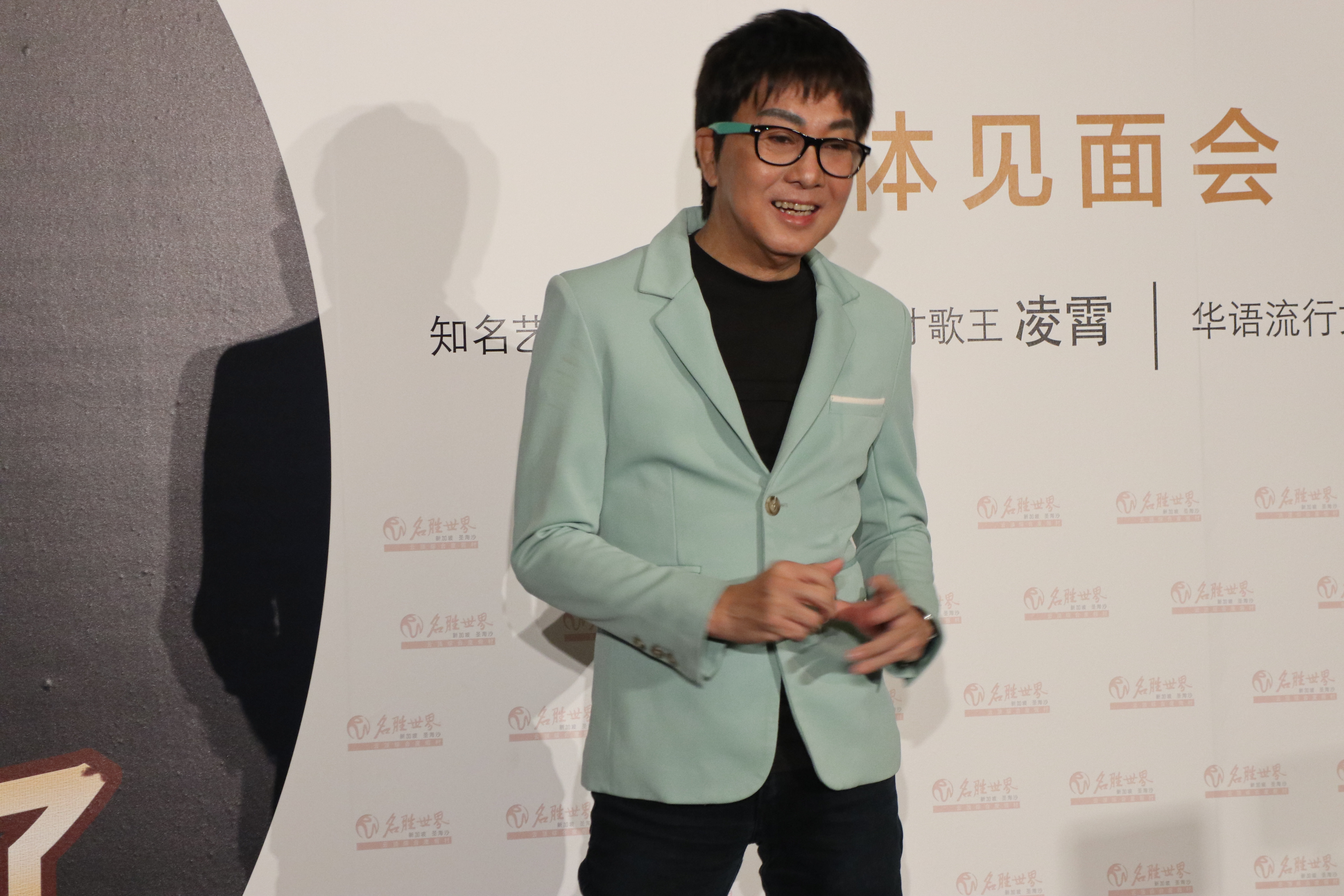 Local award-winning singer Ling Xiao will also be joining Jinglun onstage, and will be playing the comedic role of the museum’s Curator. Says Ling Xiao: “There’s no musical quite like it. Lots of people in my line of work have already retired, and I’ve been working for 51 years, but I still see myself learning with each new job. It’s a challenge when nowadays you have to learn how to act, your singing has to be top notch and really, be a jack of all trades. It’s not easy to establish yourself as a new artiste nowadays, especially with how small the local scene is. It’s improved a bit, but the sad situation is still that you have to succeed overseas before gaining recognition locally.”

As for his role as museum curator, Ling Xiao says: “It’s a role with a lot of heart, and he’s a character who is really enthusiastic and sincere about his dream of wanting many people to come to the museum. For me, I just hope I can follow our director, bring the role to life and do it justice.” 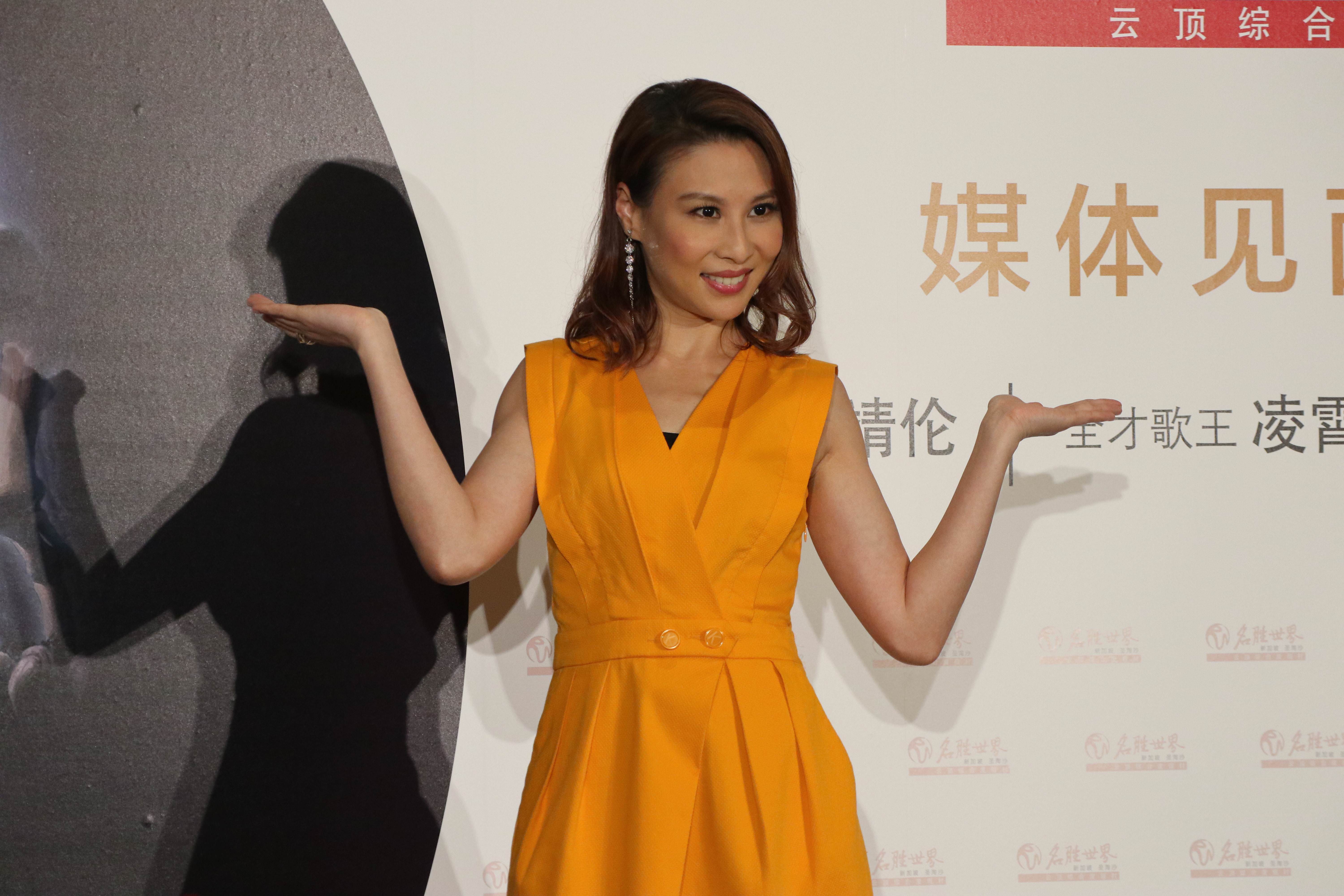 Rounding off the star billing will be the effortlessly elegant and acclaimed Taiwanese singer Freya Lim, who will be assuming the role of the alluring Cleopatra. Says the singer, whose family has roots in Penang, Malaysia: “Coming to Singapore, I think it’ll be quite easy to adjust. My dad is from Malaysia and I actually have a lot of relatives both there and in Singapore. I love the food here, and I think I’ll be ok with the constant heat! But the only thing is that I may not be used to the Singaporean audience’s expectations, as opposed to Taiwan. All I can do is practice practice practice, and ensure that I’m genuine and sincere in my performance!”

She continues: “I guess the biggest challenge then is that because people know me as a singer, they might see me as Freya the singer when I open my mouth and start singing onstage. But I have to then make sure that although I am using my own voice to sing, I am also able to bring out the character of Cleopatra in my performance, and really communicate that to the audience members.” 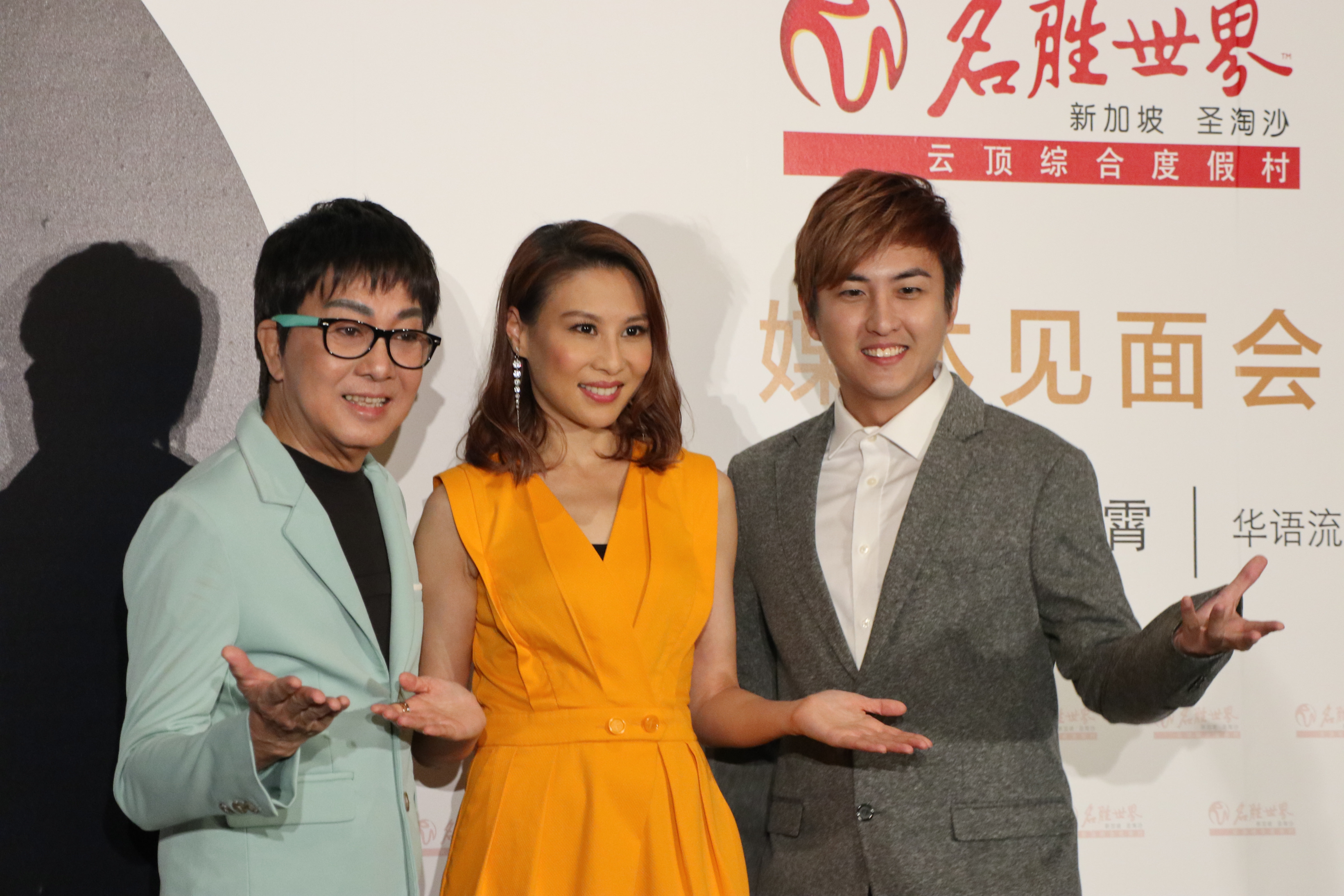 Says Ms Vanessa Lin, Chief Executive Officer and Founder of AM Creative and Executive Producer, who adapted the musical for a Singaporean audience: “There’s definitely a challenge in localising the musical for a different country, from the culture to the language. We even have to localise the characters, like how in Taiwan we had a Qin Shi Huang character, but in Singapore, we’ll be using Zheng He instead, and we had to do our due research to ensure accuracy.”

She continues: “Singaporean audiences are fundamentally different from Taiwanese – the Taiwanese are more into ‘artistic’ works, but Singaporeans want ‘entertaining’ works. We’ll be bringing the original sets, the puppets and video design to Singapore, and for me, in adapting, it’s all about getting the communication right and striking the right balance between artistic and entertaining.” 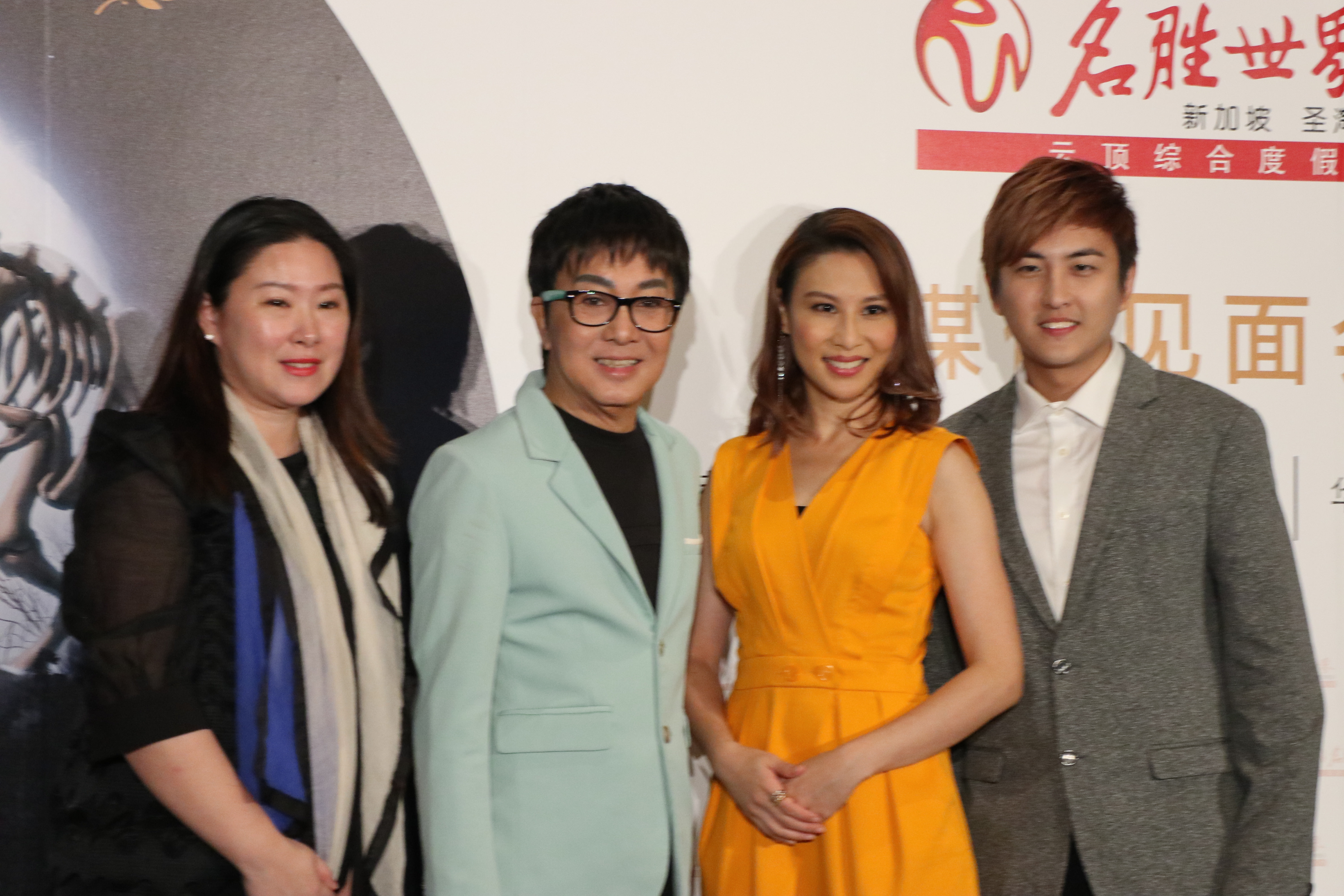 Armed with life-sized puppets, intricate costumes and slated to have stunning set design, Musical TARU poises itself as a family-friendly musical for all ages this year end.  Featuring not only a slew of energetic dance numbers, enchanting music and arresting visuals made possible, the production promises a truly unique adventure filled with heart-warming and hilarious moments that will tug and tickle at heartstrings, celebrating a mother’s love and the pursuit of one’s dreams.