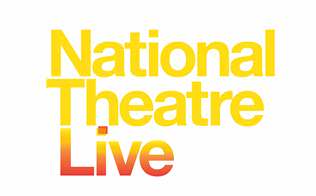 On 29th September, the National Theatre returns to the Esplanade – in film. For one Saturday only, the Esplanade has set aside its Theatre to become a temporary cinema, where audiences will be able to enjoy gloriously filmed performances of the National Theatre and Young Vic’s 2017 co-production of Stephen Sondheim’s Follies and the Bridge Theatre’s 2018 modern dress production of Shakespeare’s Julius Caesar. 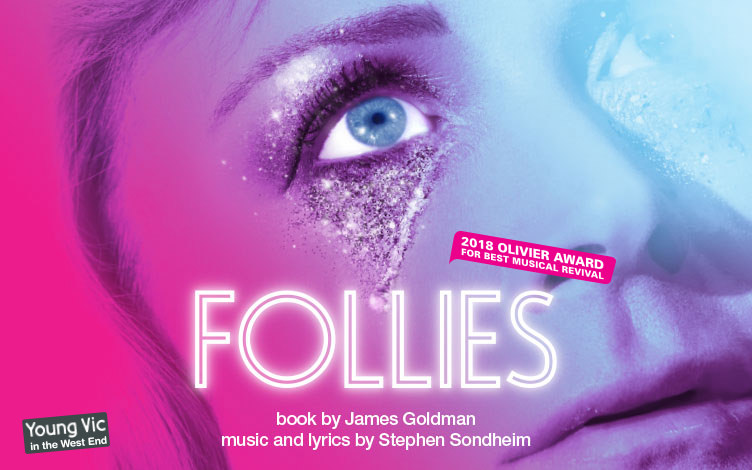 With critical acclaim and a sold out run at the National Theatre, Stephen Sondheim’s legendary 1987 musical has had nothing short of a successful revival back in 2017. Set in 1971 New York, Follies is a celebration of theatre at its best, as a group of former performers gather in the soon to be demolished iconic Weismann Theatre for a reunion. Gathering for drinks, they sing songs and lie about themselves thirty years on from their final performance. This production of Follies stars unparalleled actresses Tracie Bennett, Janie Dee and Imelda Staunton as the Follies, and is directed by Dominic Cooke (The Comedy of Errors). 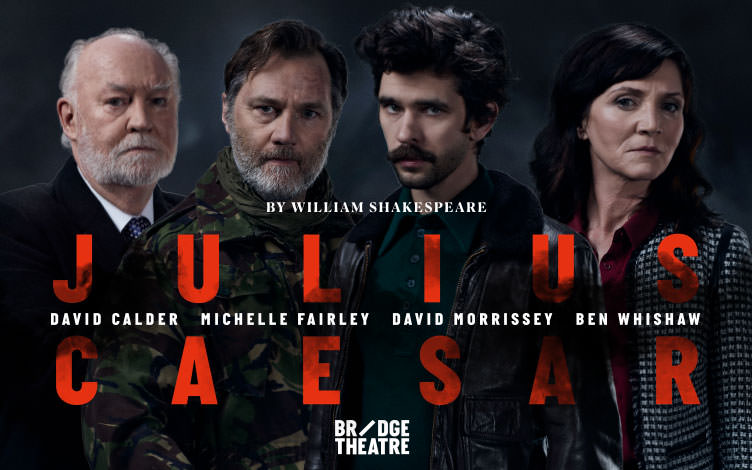 In the evening, stay tuned for a modern dress take on Shakespeare’s most famous political thriller. In this production of Julius Caesar, watch as Ben Whishaw and Michelle Fairley take on the roles of the traitorous Brutus and Cassius, while Caesar himself will be played by Caesar, with David Morrissey as skilled orator Mark Antony.

Directed by Nicholas Hynter, watch as the Roman tragedy is raised to new heights as the audience is thrust right into the heart of the action, joining in the raucous street party celebrating Caesar’s return within the Bridge Theatre itself. The action is closer than ever before in this timeless tale of politics, ambition and corruption as order and chaos come to a head, and Rome becomes a city of clandestine secrets and schemes.

We’re giving away tickets to catch either Follies or Julius Caesar at the Esplanade on 29th September 2018! All you have to do is:

1. Tell us at which theatre was Follies staged in London in 2017 here
2. Like us on Facebook and Instagram
3. Remember to indicate whether you want to attend Follies (3.30pm) or Julius Caesar (8pm)!
Winners will be informed on Facebook.

Follies and Julius Caesar play at the Esplanade Theatre at 3.30pm and 8pm respectively on 29th September 2018. Tickets available here

0 comments on “Preview: National Theatre Live 2018 presented by Esplanade – Theatres on The Bay”