Even though comedian Rishi Budhrani has been on the comedy scene for several years now, certainly one of the fastest rising stars, he admits he still feels a little trepidation about his upcoming show. “I still get scared,” he says over a cup of coffee at Stamping Ground. “Thinking about it sometimes, it lights a fire under my ass lah.”

He continues: “I look at some of my other contemporaries, like Ronnie Chieng who has his own series, or Fakkah Fuzz who had a Netflix special, and I really don’t think I’ve come so far. I’m not on the same level as them yet, and when I do a show, I do it for say 100 people in an Irish pub, or even just 20 people in a hall in Melbourne. It hasn’t yet gotten to a point where I can walk into a random city and sell out a theatre.” 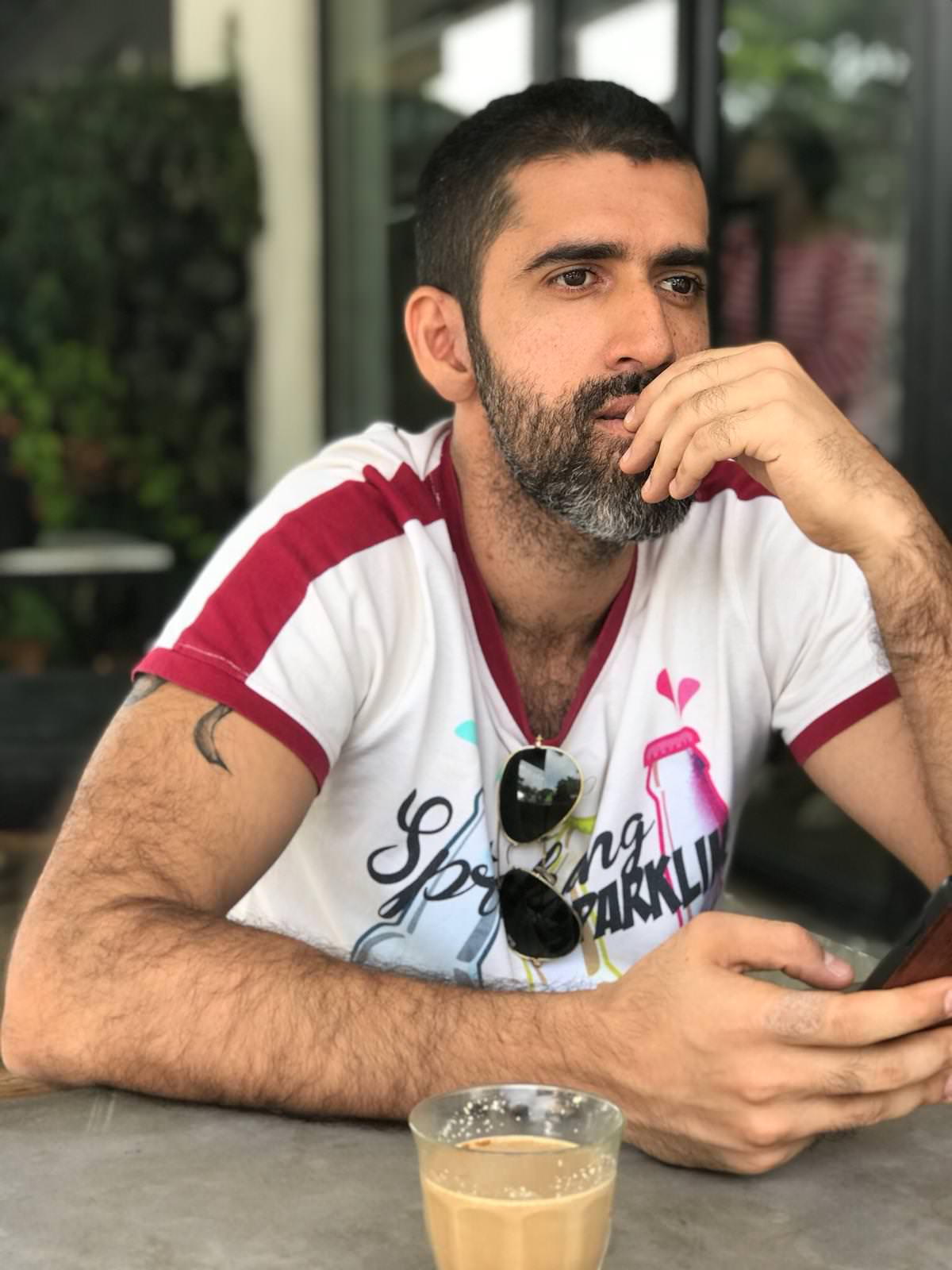 He’s being humble though, at least in terms of his popularity at home and in the region. His upcoming show Cannot Means Cannot 2, opening this week at the Drama Centre Black Box in Singapore, has already completely sold out, with extra tickets and a whole extra show added. Says Rishi: “If you haven’t seen me in 2018, then it’s pretty intense, and a completely fresh show. I’ve been continually trying to improve the show and test it out with audiences, and now there’s parts in it I might have started telling maybe 5-6 years ago, and now they’re relevant again, with a few updates. I’ll be covering some pretty personal material this year, and you can look out for things like how I once found myself in a pretty unorthodox love triangle.” 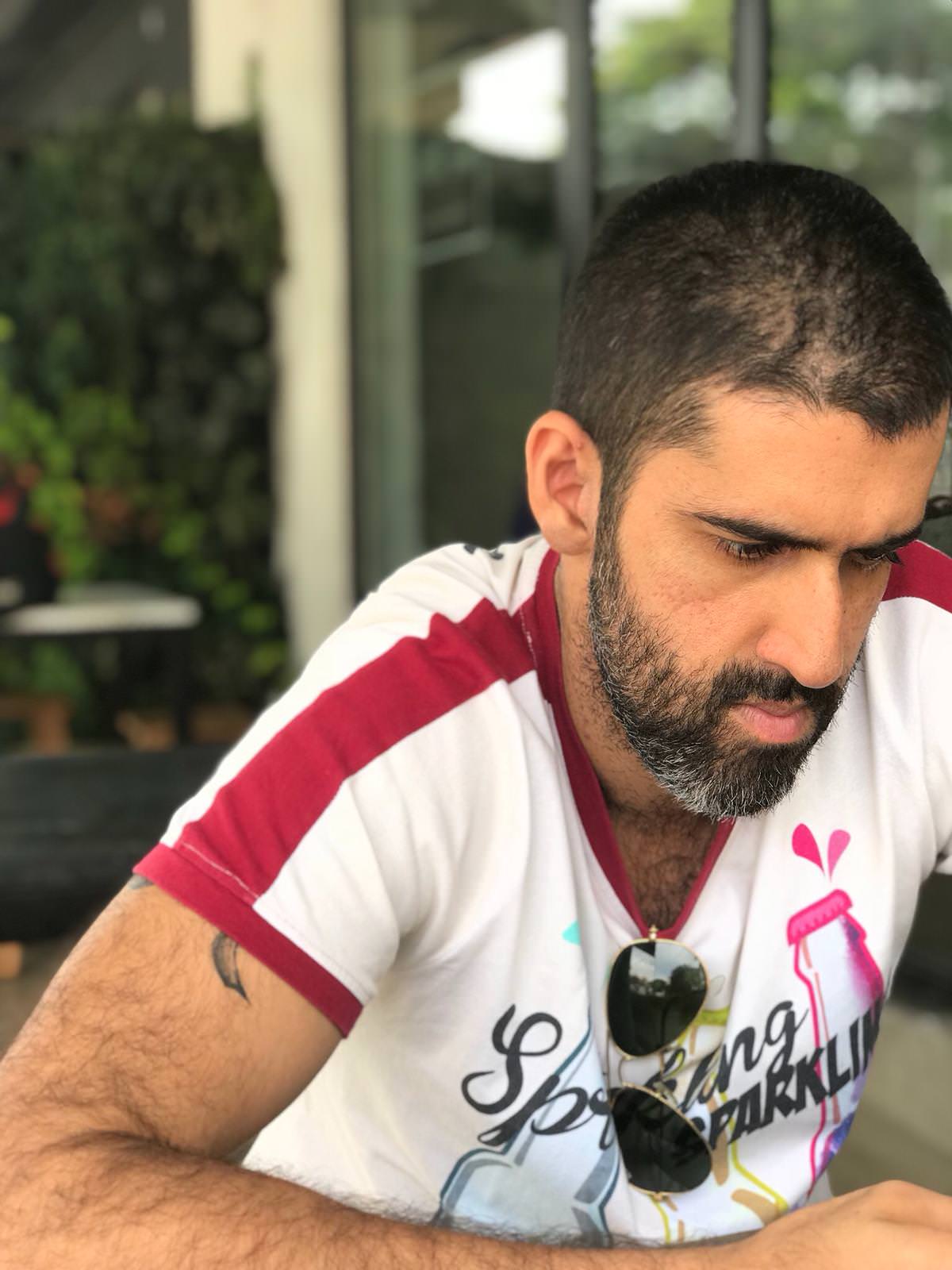 Cannot Means Cannot 2 is the spiritual sequel to Rishi’s equally sold out Cannot Means Cannot comedy special, performed last April as part of the Singapore Comedy Fringe. Inspired by an “embellished” memory he had of an interaction with the IMDA, Rishi explains a little more about the catchy title: “We were doing a TV show 2 years ago that got infamously taken off the air, where comedians were supposed to be able to go on air and say what they wanted. It was uncharted territory for everyone, and we had a personal meeting with the censors.”

He continues: “There were some interesting and educational conversations, but it led me to think about how this catchphrase ‘Cannot Means Cannot’ is so often used by parents, teacher, elders and civil servants, and how it means either they have no explanation, or they’re too lazy to come up with a proper reason behind their actions. I guess it’s become a bit of a brand for me.” 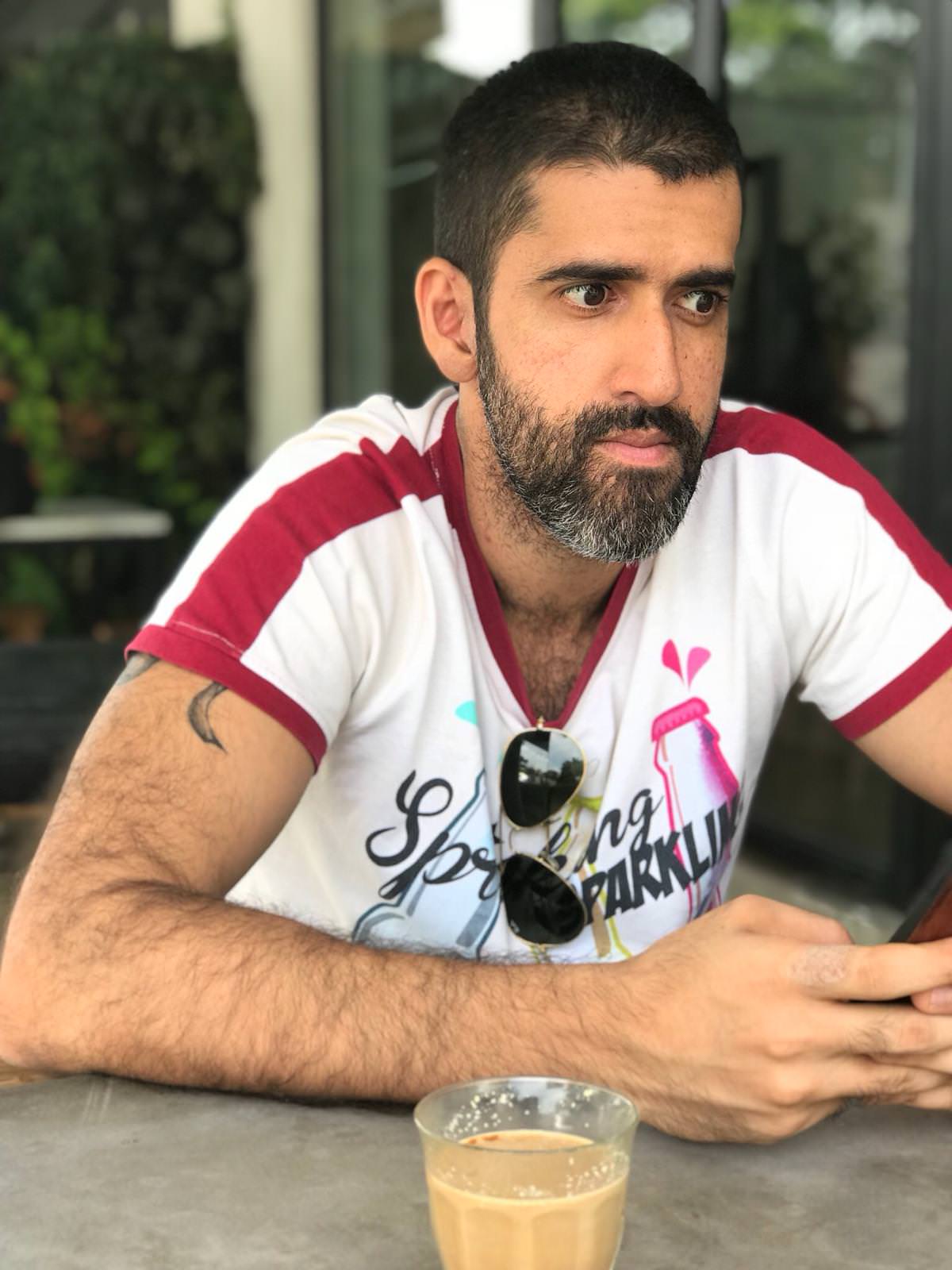 On his preparation for the show, Rishi explains: “I’m a routine driven performer. There’s all these notes around me that I write whenever I get an idea, and I compile them, try them at the next open mic and if there’s laughs, that’s great, and then there’s times I get silence. Coming back from my travels, I always take notes about the negative practices we should avoid and the positive practices we should follow. Above all I really like the storytelling element of comedy, so like for last year’s show, I was taking some time to find the story I wanted to say, and littered it with jokes and opinions important to me. To be able to do that in a black box with a live audience, it gives me the opportunity to fool around with the crowd a little too while telling the story.”

While we last saw him performing in Dream Academy’s Happy Ever Laughter 2018 in July, Rishi has been keeping busy, doing far more than that in the months since. Besides making his rounds along the open mic circuit and even performing in a Hindi adaptation of Henrik Ibsen’s A Doll’s House in August led by his wife, fellow comic Sharul Channa.

Says Rishi: “I always try to emphasise to the new guys and girls that sustainability is key – you gotta be open to all the different facets of showbiz. You could be offered a TV spot, maybe a corporate gig, an animation voiceover, or even a writing gig for a column. Since my uni days I’ve kept busy all the time, whether it’s at a drama class, a Bollywood dance class or more, and I’ve enjoyed this life so much because I get bored very easily.” 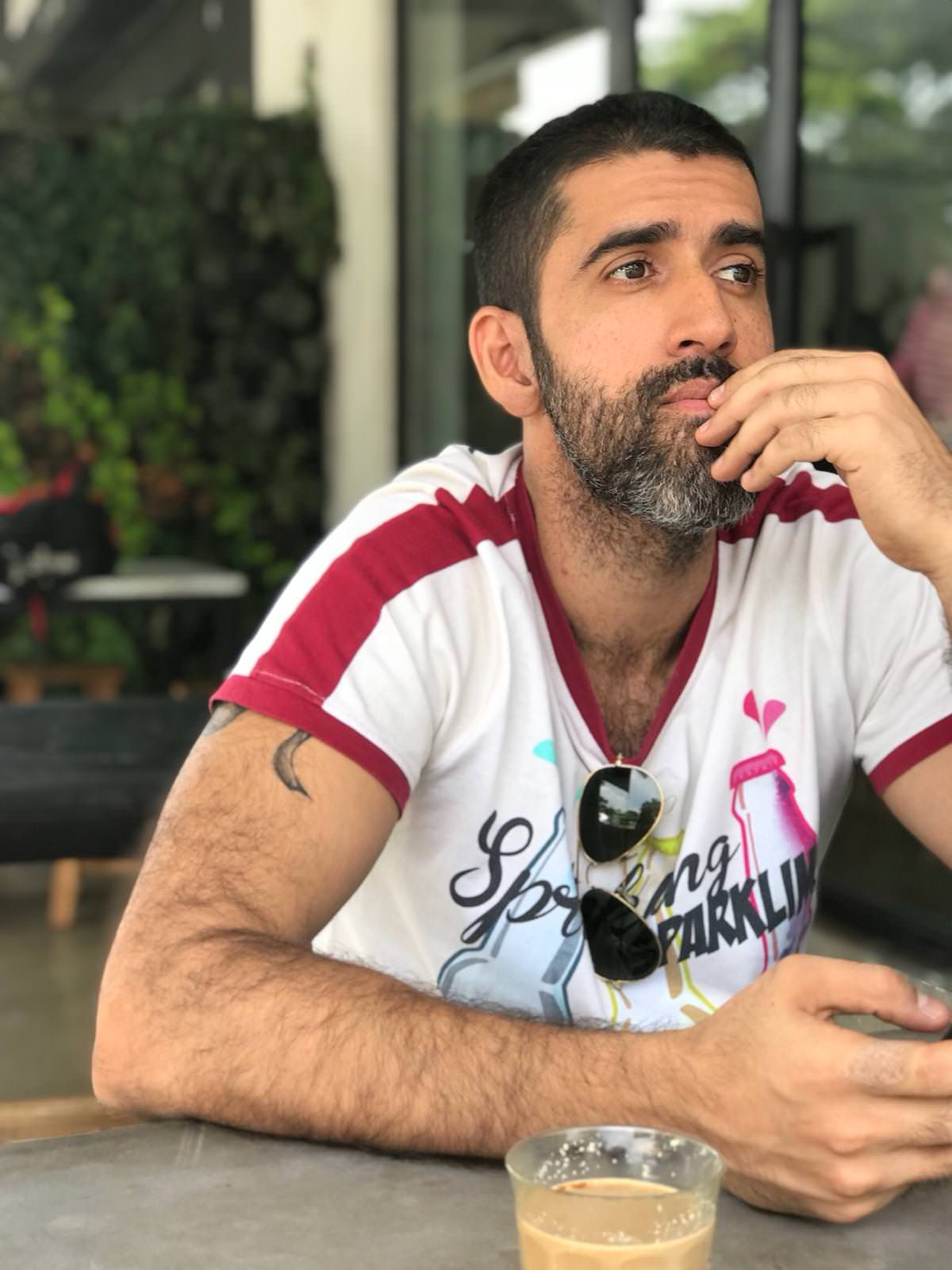 Rishi concludes: “Part of our responsibilities as comedians is to educate our audience. One of the big reasons why I did end up doing this show is because comics always have something to say, and part of what we do is about slowly developing enough people who give a sh*t about what we wanna say. Now there’s this audience who wants to listen to me talk sh*t for an hour and craft it into jokes.”

“There’s a word I thought about recently I wish I used for this show – unadulterated. I’ve never held back from what I wanted to say, and though I’ve been asked to apologise a lot, I just go ‘no’, I won’t apologise. At the end of the night, I want my audience to walk away not just thinking ‘oh that’s funny’, but to go home with something to really think about.”