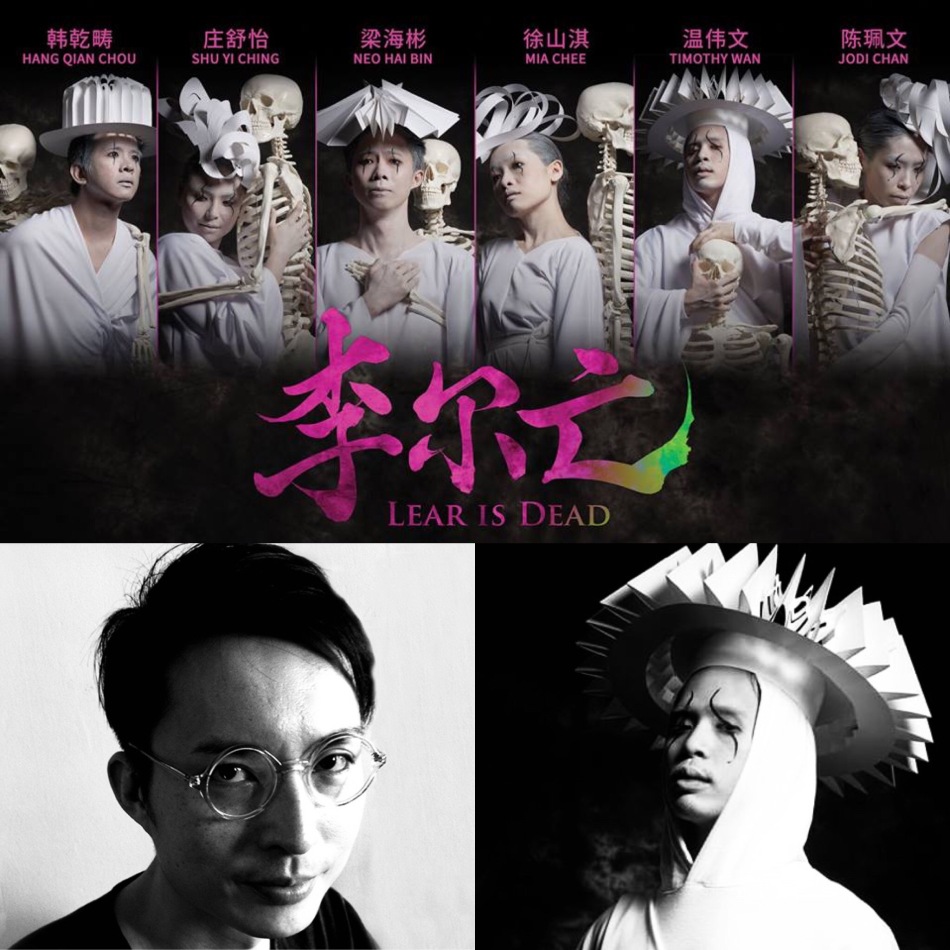 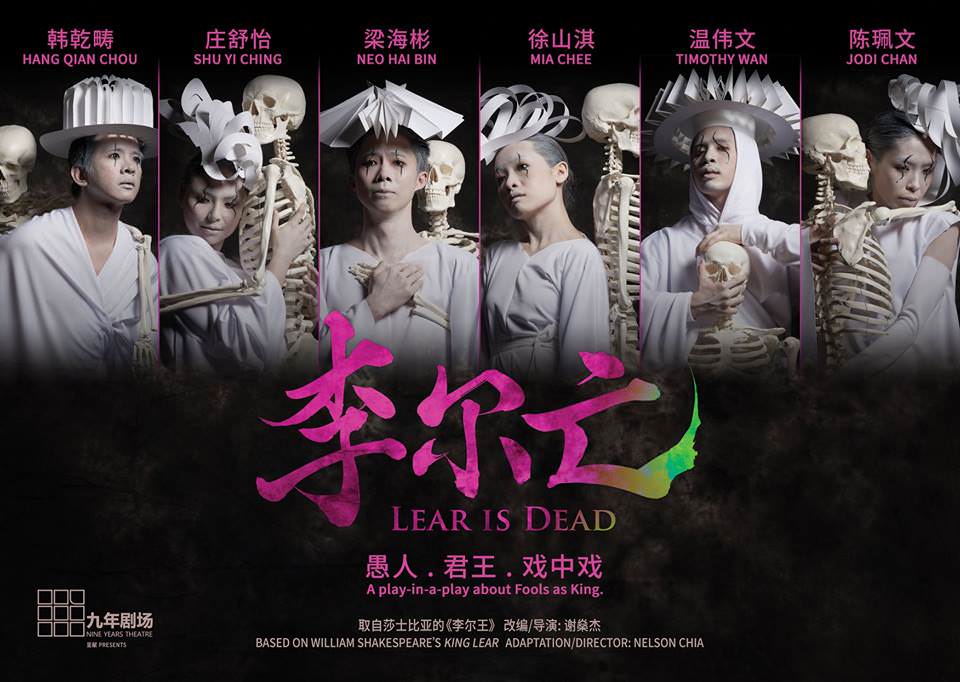 There is more than a passing similarity to Shakespeare’s King Lear and a certain recently deceased leader from our very own country. Besides being former heads of a nation and possessing three children, Lear, when translated to Mandarin, also happens to begin with the Chinese character 李, or ‘Lee’. Appropriately enough then, for their very first Shakespeare adaptation, local Mandarin theatre company Nine Years Theatre have decided to tackle King Lear.

Says Nine Years Theatre Artistic Director Nelson Chia: “Lear was a powerful ruler of a great nation, and naturally, Singaporeans will be quick to draw the parallels between him and certain other Lee. It’s an ambiguous enough reference that could be taken either way. What the audience gets out of it is really up to them, where it takes some work on their part to think about what has transpired and the various ways of interpreting it.” 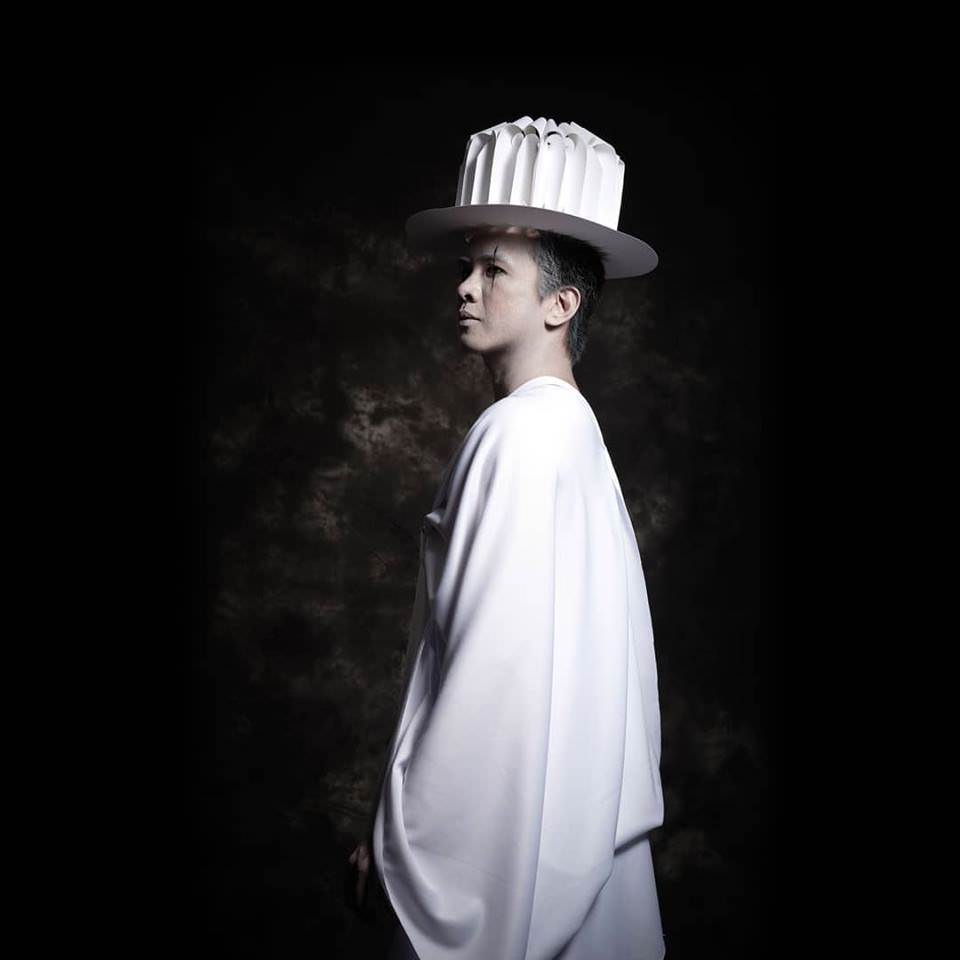 Best known for their works in translation, ranging from Edward Albee’s Who’s Afraid of Virginia Woolf? to Moliere’s Tartuffe, it’s surprising that it’s taken the company this long to finally tackle the greatest playwright in the English language. Says Nelson: “For us, we never feel restricted by a work’s genre or scale, and Shakespeare was definitely an eventuality that we would tackle.” 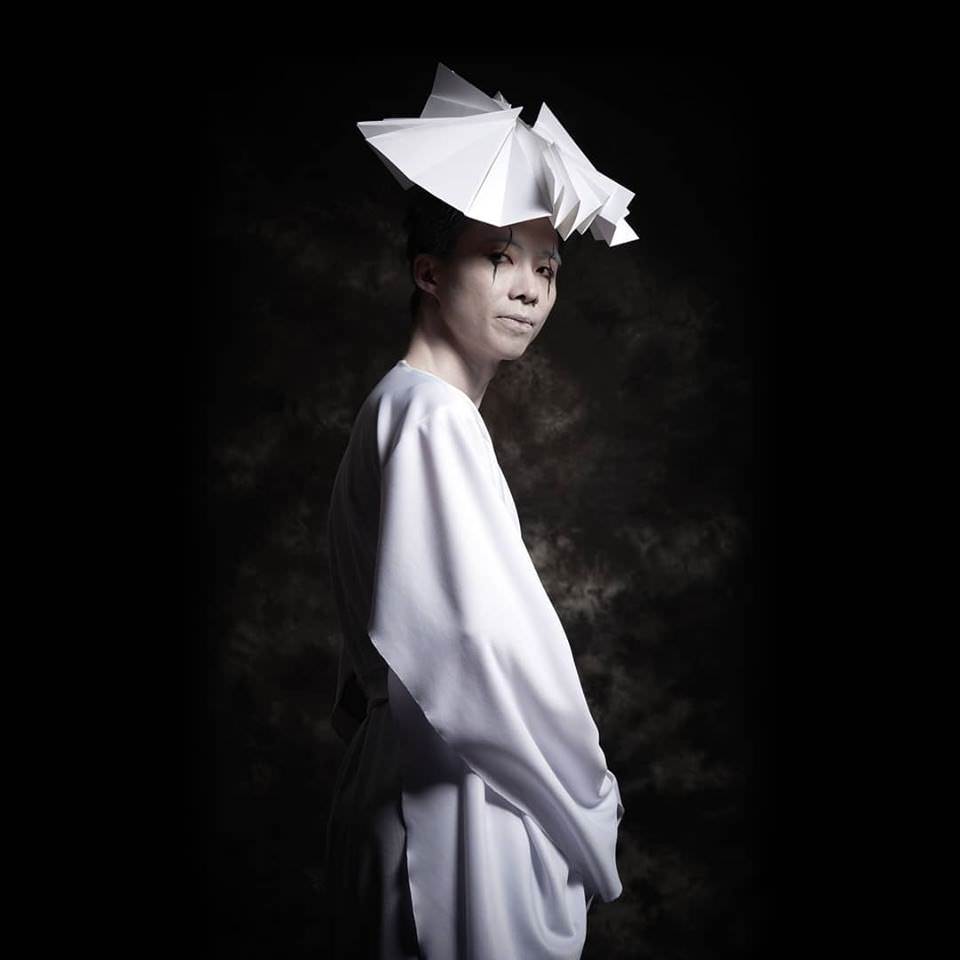 He continues: “In translating works, our translations always consider sticking as closely as possible to the original poetics and metaphors employed. Sometimes, we discover that we can even make certain puns even more obvious than in the original, while we have to accept certain things are lost in translation as a result of there not being a one to one equivalent in both languages.” 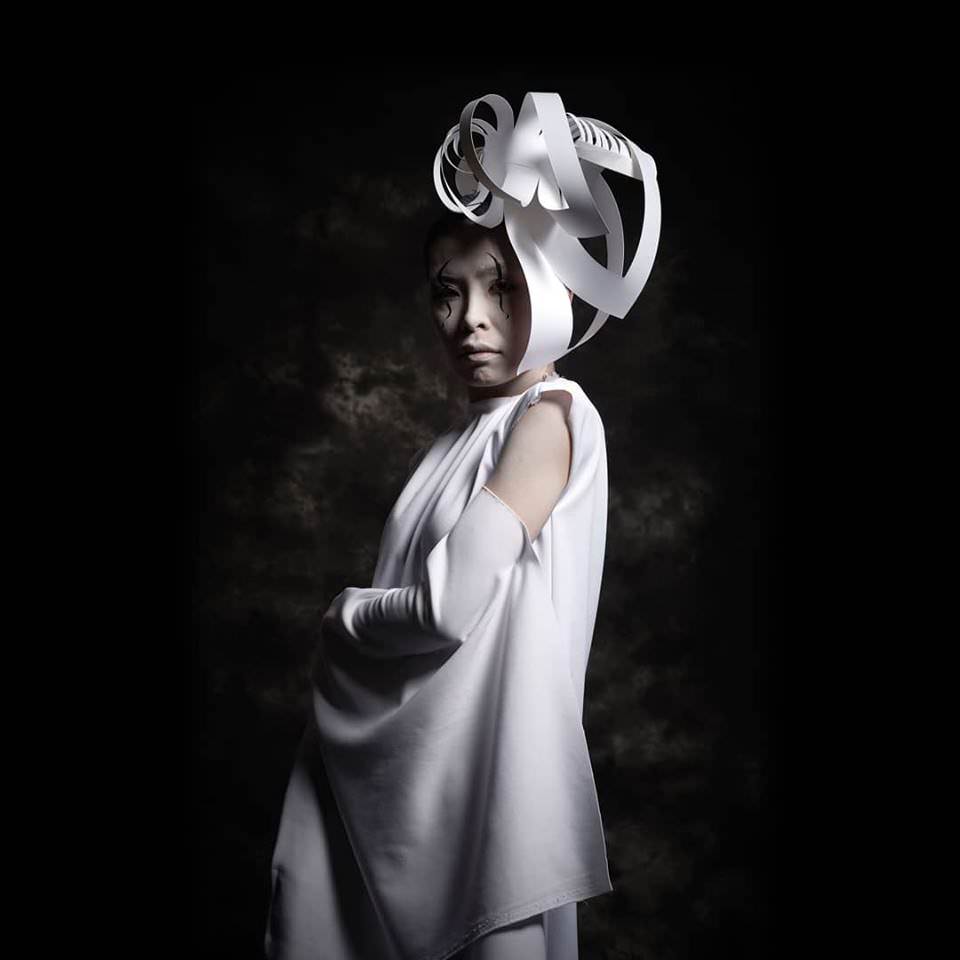 On audience reception of Chinese theatre in Singapore, Nelson says: “The theatregoing audience as a whole is still very limited, even more so for the Chinese theatre segment. Compared to some other countries, we really lack this literary culture. In the past, a lot of education was Western, but nowadays, even Strindberg is so rarely studied or read. There’s far fewer of these classic Western influences these days, and it can be difficult to attract audiences to these stories if the titles are obscure, but at least with Shakespeare, it’s a little easier since he’s still so universally recognized.” 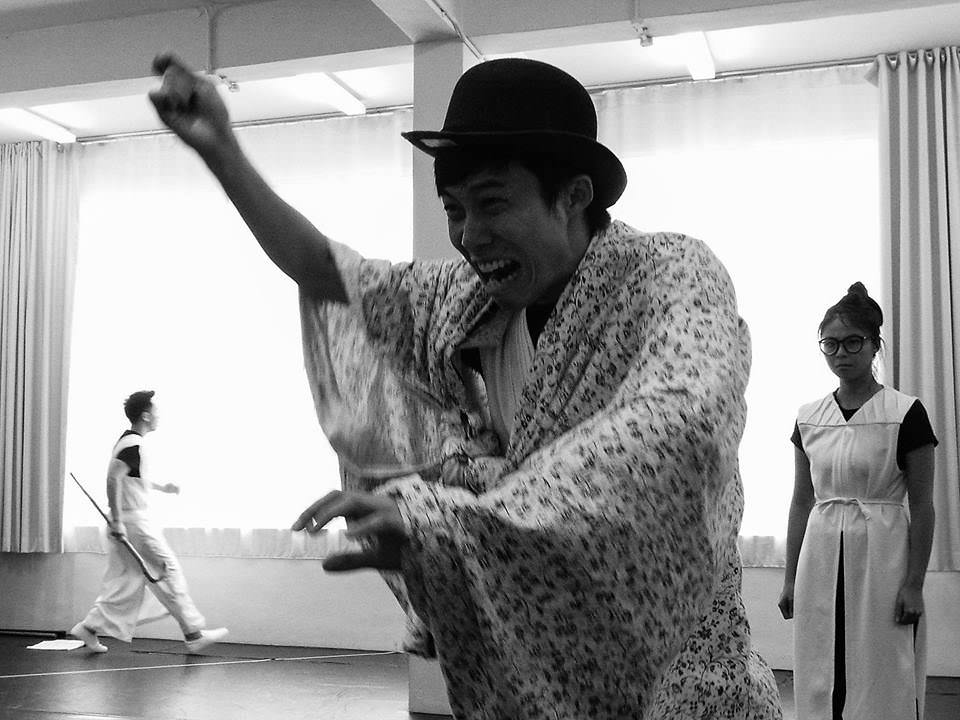 Instead of playing it straight, Nine Years Theatre will be framing King Lear as a play within a play, with a group of fools performing it in the wake of King Lear’s death. Similarly to their previous work Pissed Julie, the team have also decided to retitle the work, naming it Lear is Dead, or李尔亡, punning on the phonetically identical 亡 (dead) and 王 (king). 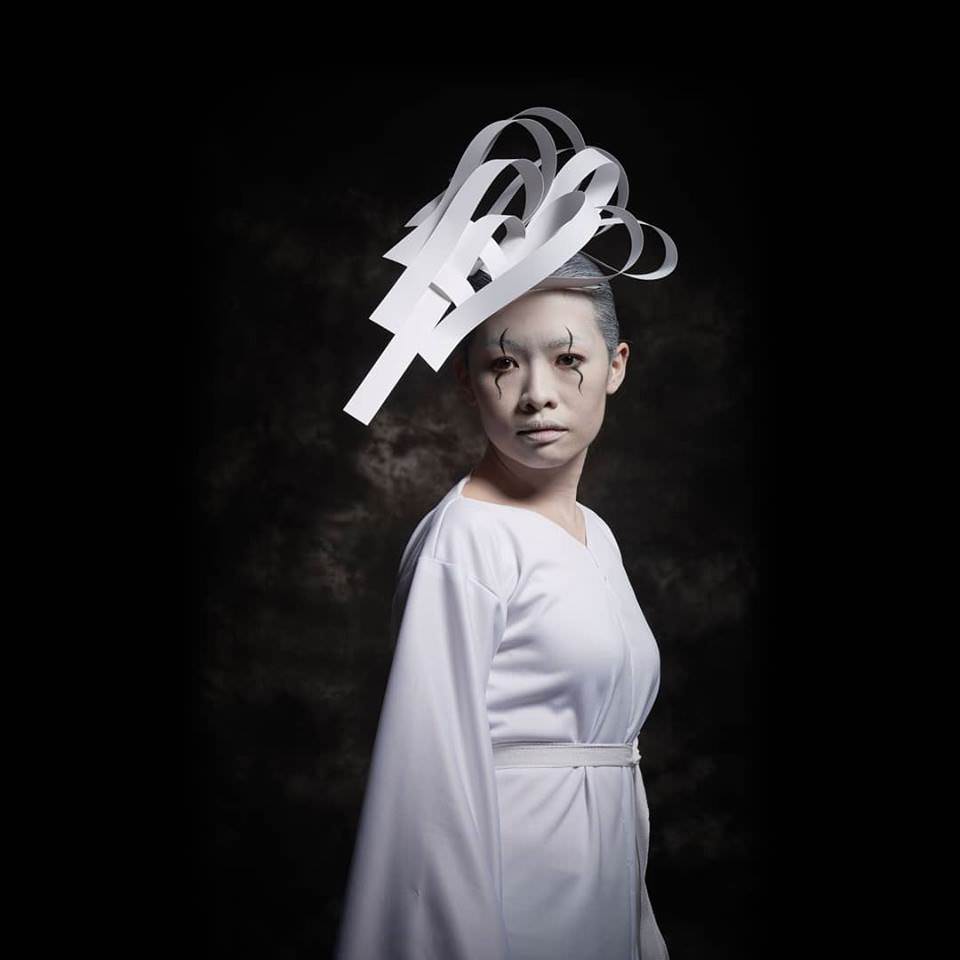 On the interpretation of the play, Nine Years Theatre artistic director Nelson Chia explains: “It’s a way of showing that we’re reframing a classical text and reframing it in our own way. It’s also a cheeky way of playing off the common saying that ‘Shakespeare is Dead’, and I think that it reflects our fun attitude towards this adaptation – we don’t want to be too precious or protective of our classics, and really think out of the box when we move away from these canons. While it’ll be played naturalistically, there will be moments within the play where the fools take a moment to pause and reflect on the contents of the play itself. My cast will be playing multiple roles, and the way it’s set up is not as straightforward as you might think.” 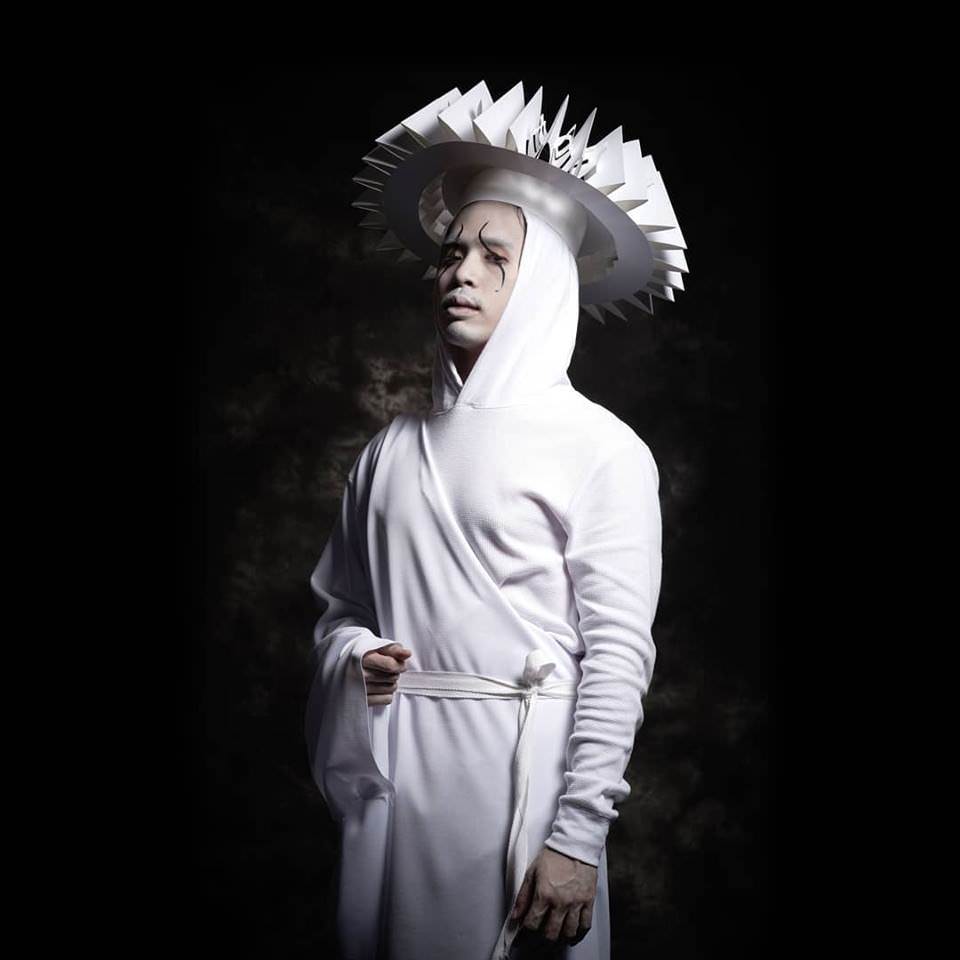 One such actor will be NYT ensemble member Timothy Wan, who will be taking on two roles – Edmund and Kent, both vastly different characters. Says Timothy: “Kent is very loyal and takes care of Lear from start to end, but Lear hates him. Edmund on the other hand, is the legitimate son of Gloucester, and is a very entitled person, trying to take power for himself. My challenge then is to differentiate the two, not just via costume changes but through the characterisation as well. There’s a moment where one comes onstage after the other, and I just have to find a way to make that distinction clear for the audience.” 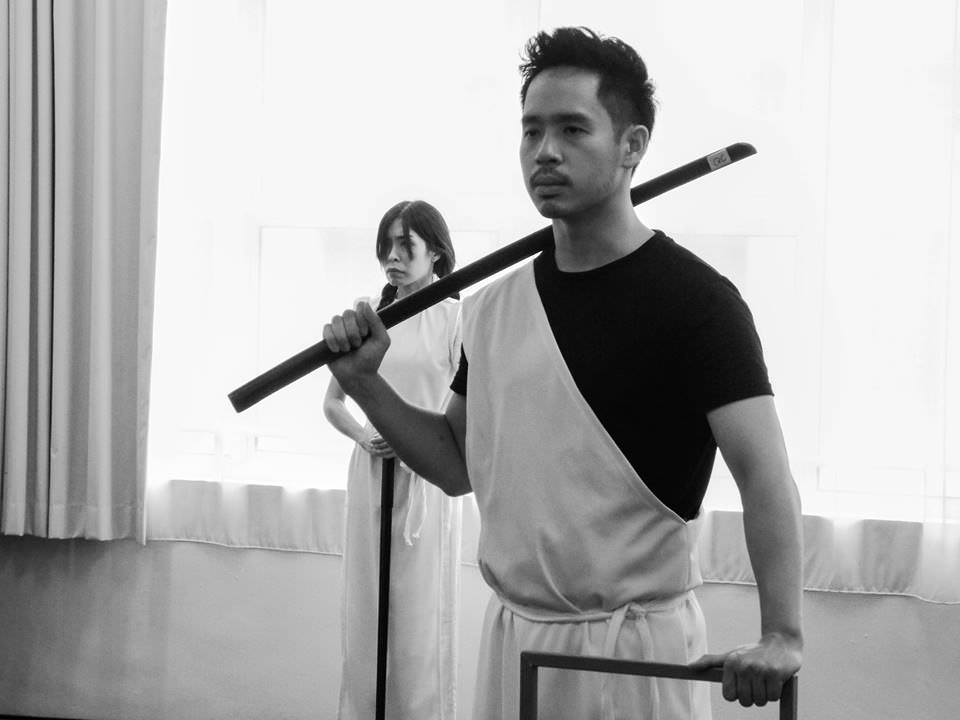 On the biggest takeaway audiences might get from Lear is Dead, Nelson says: “It’s about the dichotomy between power and wisdom within the society we live in: when power comes into play we lose wisdom, not just the one holding power, but people on the ground lose wisdom as well. How then can both of these coexist? The play is trying to bring a sense of hope to the audience through the performance, and as theatre-makers ourselves, we have a responsibility to continually break through our own limitations of what we think we can perform. 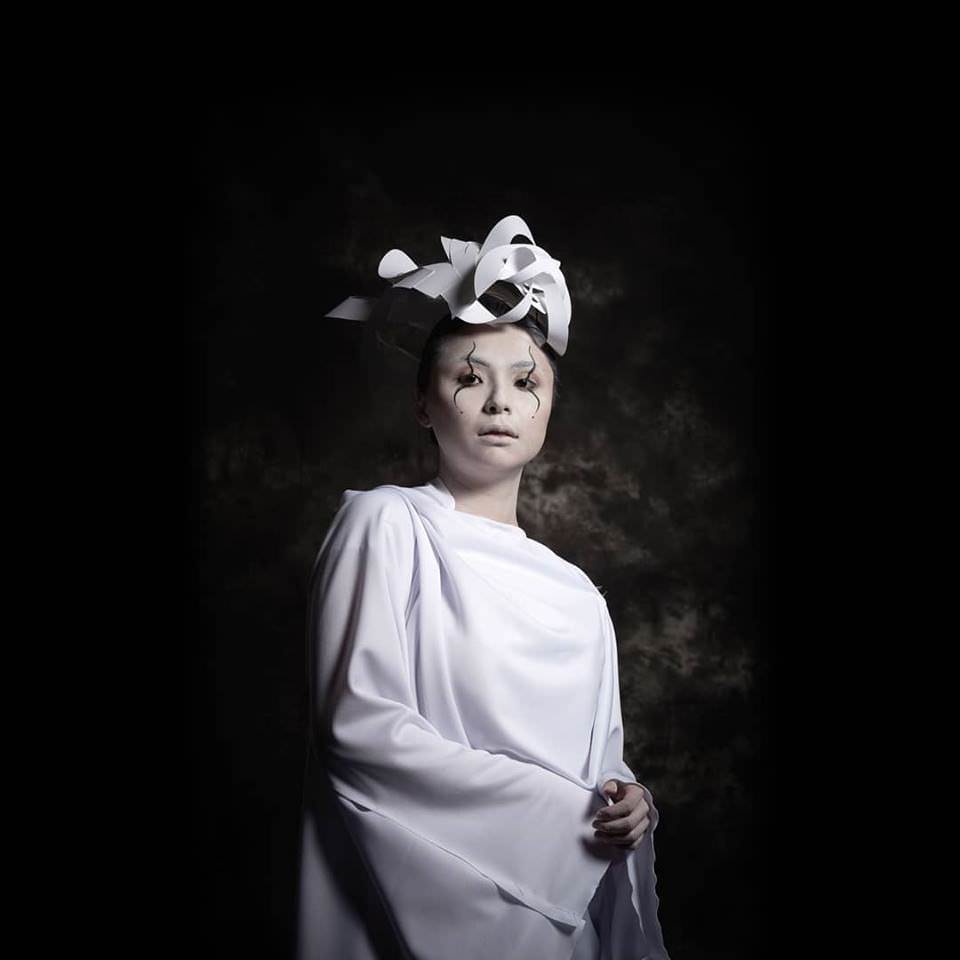 He concludes: “At the end of the day, I don’t want people to just say ‘oh its a typical NYT production’. Yes, it’s nice to have this continuity but also, how can we move on and make something out of what we’ve been working on as a company. We’ve got Cherilyn (Woo) onboard as assistant director this time around, and I hope she brings something different to the table and pave the way for a younger generation, and people will instead go ‘I never expected to see that’.”