LONDON – RuPaul’s Drag Race alumni, American Idol and YouTube sensation Todrick Hall is set to take over the role of Billy Flynn in Chicago from 19th November 2018 until the end of the show’s run at the Phoenix Theatre on 5th January 2019. This is a role that Hall is reprising after appearing in the same role on Broadway earlier on, and certainly, he is no stranger to theatre at all, having previously also played Lola in Kinky Boots.

Hall first rose to fame as a semi-finalist on the ninth series of American Idol. He joined YouTube in 2006 where he now has 2.9 million subscribers with his videos being viewed over 593million times. In 2016 he appeared as a guest judge on RuPaul’s Drag Race, later appearing as a full-time judge for RuPaul’s Drag Race: All Stars 2 and again for the ninth season last year. With this role, he joins Sarah Soetaert as Roxie Hart, Josefina Gabrielle as Velma Kelly, Mazz Murray as Mama Morton and Paul Rider as Amos Hart. 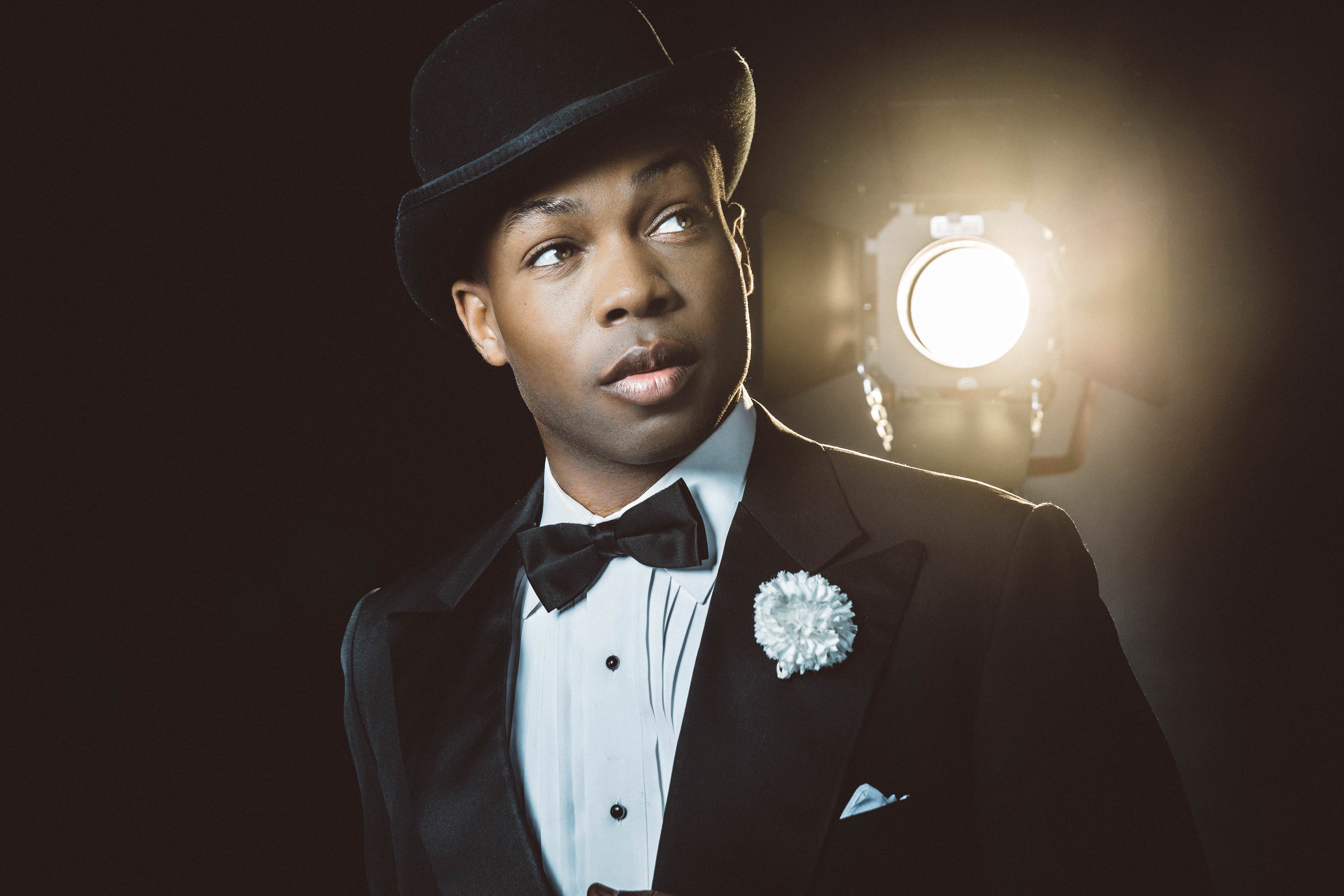 The multi-award winning musical returned to the West End earlier this year on 26th March, having originally run in London for 15 years from 1997. Chicago has played in 36 countries worldwide, and has been performed in English, Dutch, German, Swedish, Spanish, Portuguese, Russian, Italian, French, Danish, Japanese and Korean.  It has grossed over $1.5 billion worldwide and has played over 32,500 performances worldwide, with an estimated 31 million people around the world having seen it. On Broadway, it continues to play, and celebrated its 21st birthday last year, now the world’s longest running American musical.

Todrick Hall will star in Chicago the Musical at London’s Phoenix Theatre from 19th November 2018 to 5th January 2019. Tickets available from ATG Tickets