The ennui of suburbia and a seemingly perfect life drives a couple towards bloody kinks.

Admit it: we’ve all gone to some seriously dark parts of our psyche when we least expect it. Whether it’s wishing an anvil would drop on your most bitter rival’s head or just straight up committing bloody murder, the human brain can go from 0 to 100 in the blink of an eye, and what separates us from animals is having that basic code of morality not to simply give in to it.

But in Reece Connolly’s Chutney, that line is blurred completely when we’re introduced to power couple Gregg and Claire, a power couple living in seemingly perfectly bliss in the suburbs. Armed with a house, a car and great careers, they harbour a bloody secret – they can’t help their addiction to murdering animals. Time and time again. 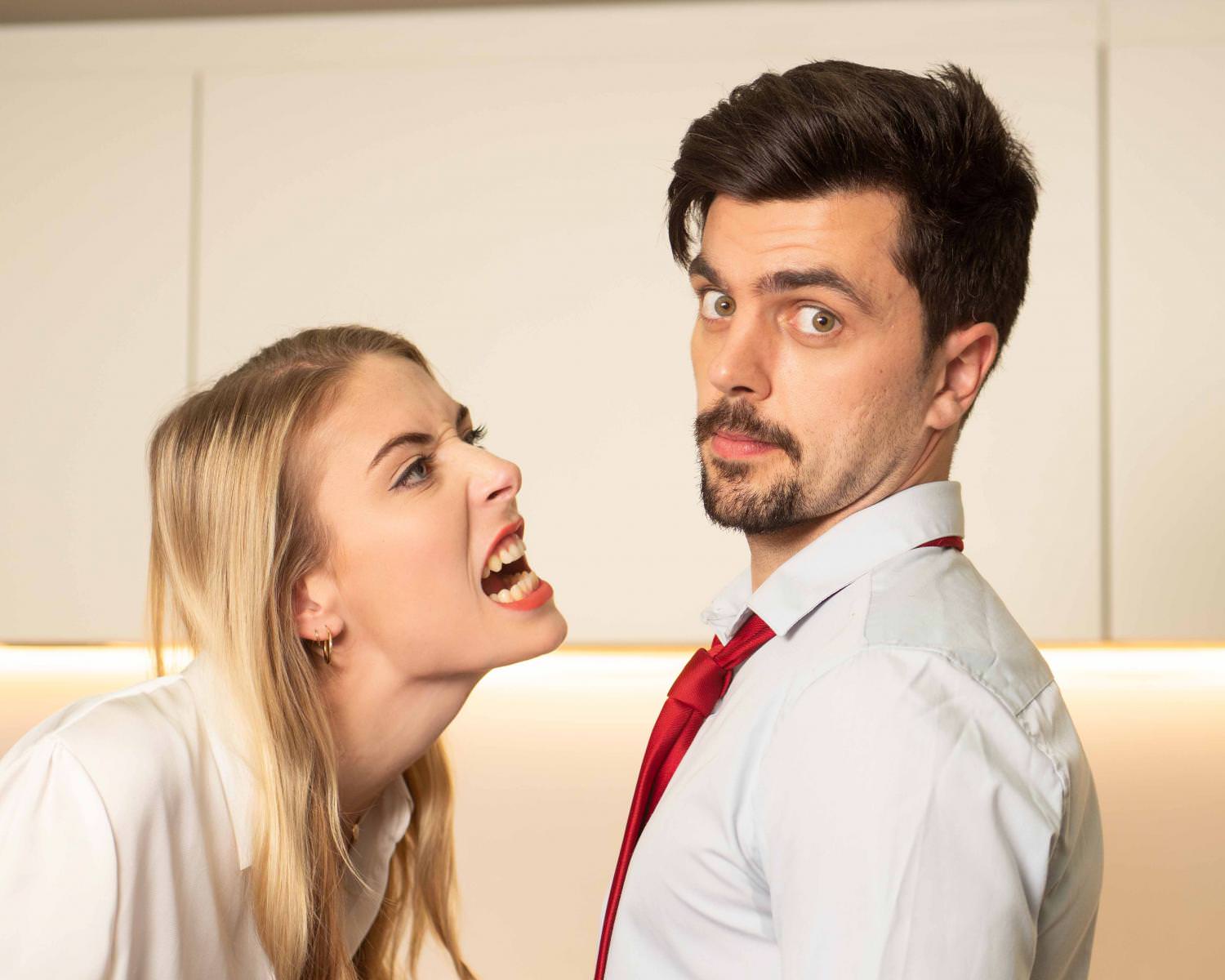 Directed by Georgie Straight, Chutney opens on a pristine white kitchen set, giving little hint as to the extent of blood we’re about to witness. There’s something incredibly disgusting about knowing how death hangs in the air in such a clean place, with a shock-inducing, gross-out introduction of a hedgehog-turned-smoothie in a gut-soaked blender. Watching the couple’s satisfied expressions is all one needs to know that something primal, urgent and animal has been awoken in them both. 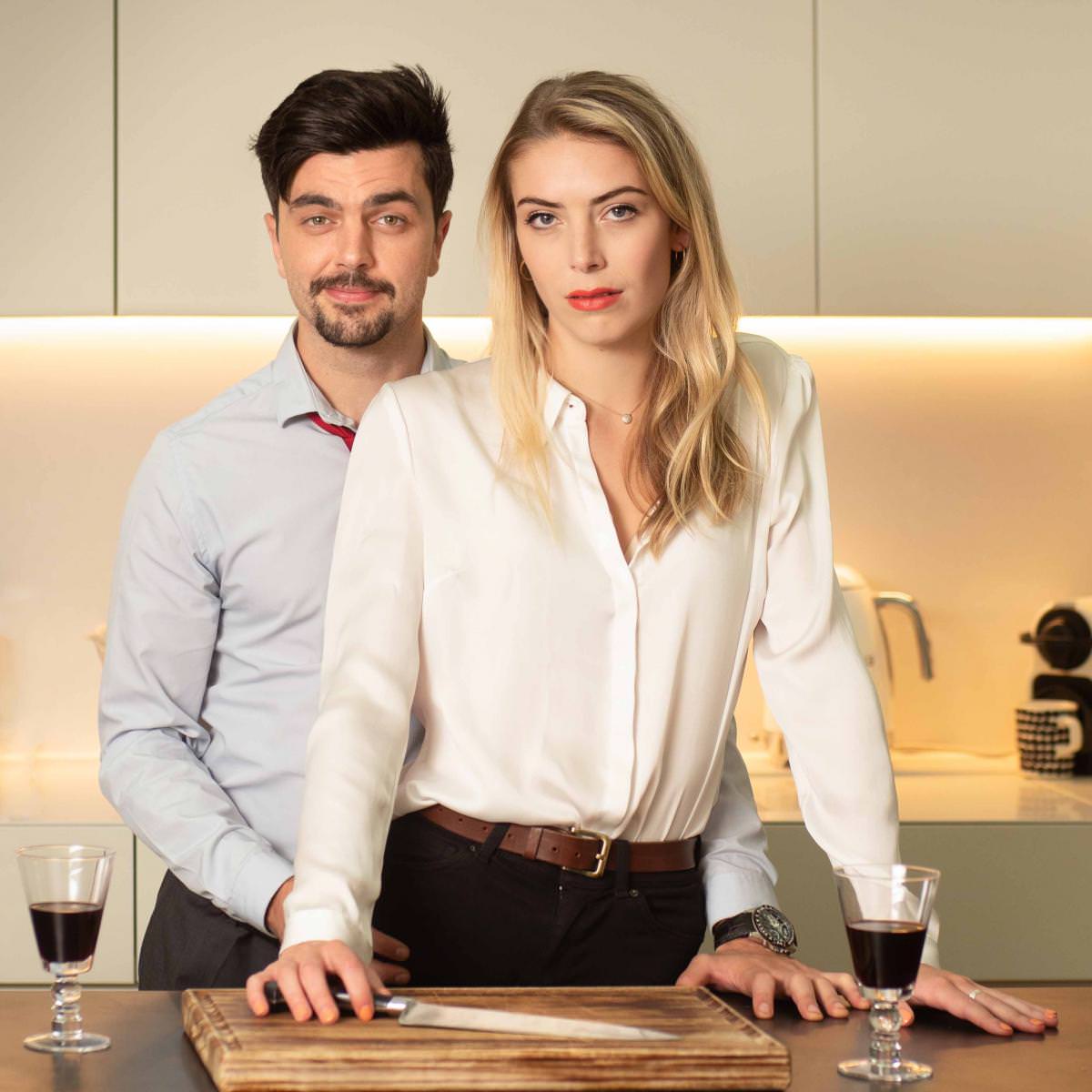 From here, the murderous intents only increase, with a mix of both flashbacks and future murders the couple gleefully engages in as they stave off the utter ennui of suburbia. The smart but text-heavy script is thankfully, broken up by a number of humorous moments, and keeps us on the edge of our seats from the constant fear that they’ll be found out one day, with each time a knock comes at the door running the risk that the police might finally have come for them. 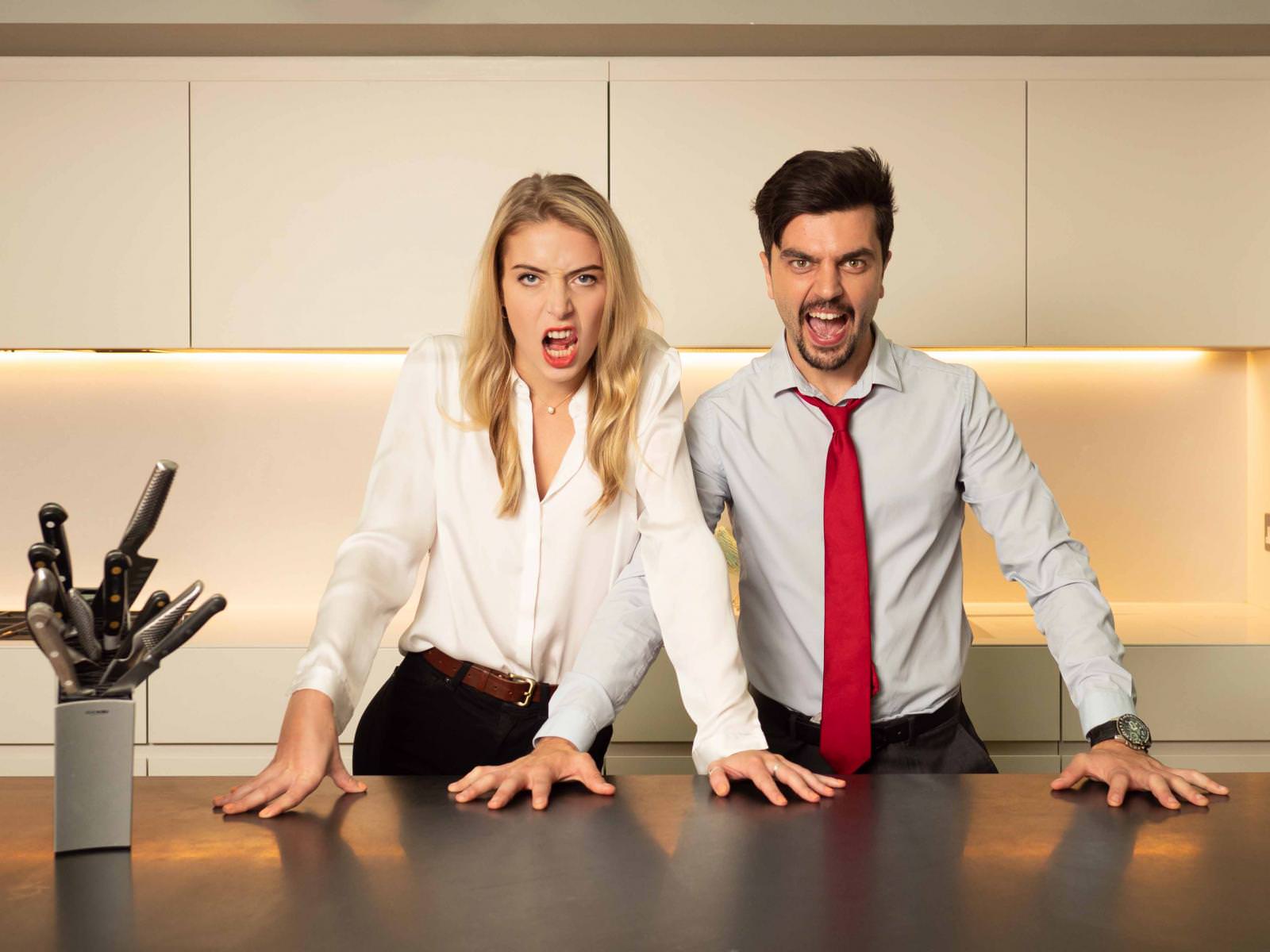 What makes Chutney so compelling amidst its pitch black subject is the chemistry between performers Will Adolphy as Gregg and Isabel Della-Porta as Claire. As whack as their relationship is, there’s the sense that these string of murders are a genuine, warped kind of love that keeps the fire and passion between them going, from their shared love of Dexter to the sense of triumph they display each time they mark a kill with a commemorative magnet on their fridge. Being in the intimacy of the Bunker’s black box space, both actors maintain eye contact with the audience, giving us the sense that we too are aligned with them, and as much a part of their conspiring as they plan which critter to cull next in increasingly gruesome ways. 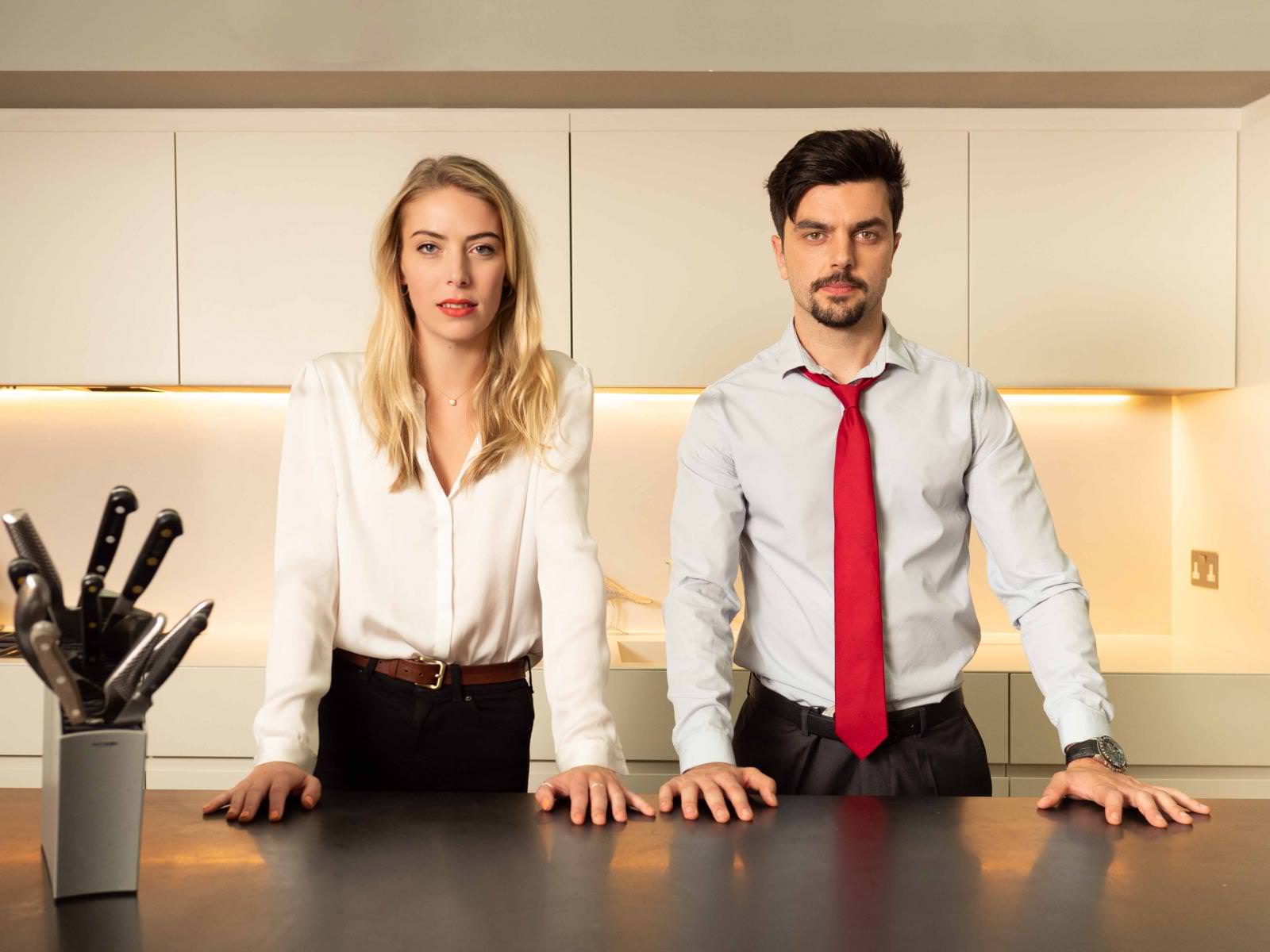 Running at nearly two hours is a bit long for a script with such a simple premise, and certainly, there’s still plenty of room for improvement and to do more with what they’ve been given, but both Adolphy and Della-Porta deliver performances so natural and seemingly ‘normal’, one cannot help but find ourselves disturbingly, almost agreeing with the world of Gregg and Claire. A deliciously dark production to lose one’s self in for an evening, Chutney is the cathartic escape the modern working adult needs to let their wildest, darkest fantasies play out from the safety of the audience member’s seat.

Chutney played at the Bunker Theatre, London from 6th November to 1st December 2018. For more information on the Bunker, visit their website here