LONDON – Based on the film by Michael Powell and Emeric Pressburger, as well as the Hans Christian Andersen fairytale of the same name, Matthew Bourne’s The Red Shoes returns for a UK tour this November, with dates set for Plymouth, Salford and Sadler’s Wells in London for a seven week Christmas season. 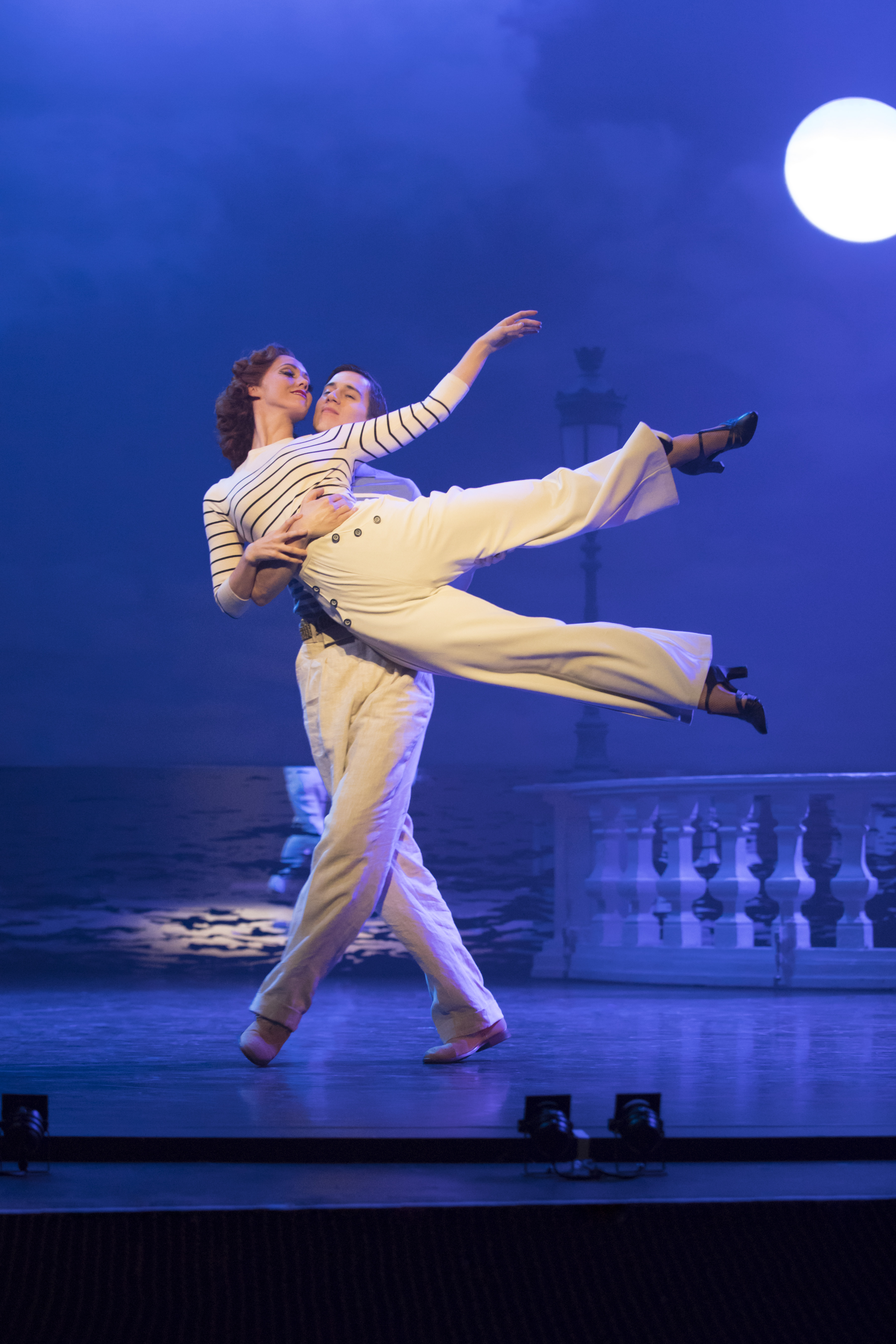 The double Olivier award-winning production was a sell-out before it even hit its world premiere in 2016, and has dazzled audiences across both the UK and USA with its tale of obsession, possession and one girl’s dream to be the greatest dancer in the world, as we watch ambitious dancer Victoria Page caught between the two men who inspire her passion. 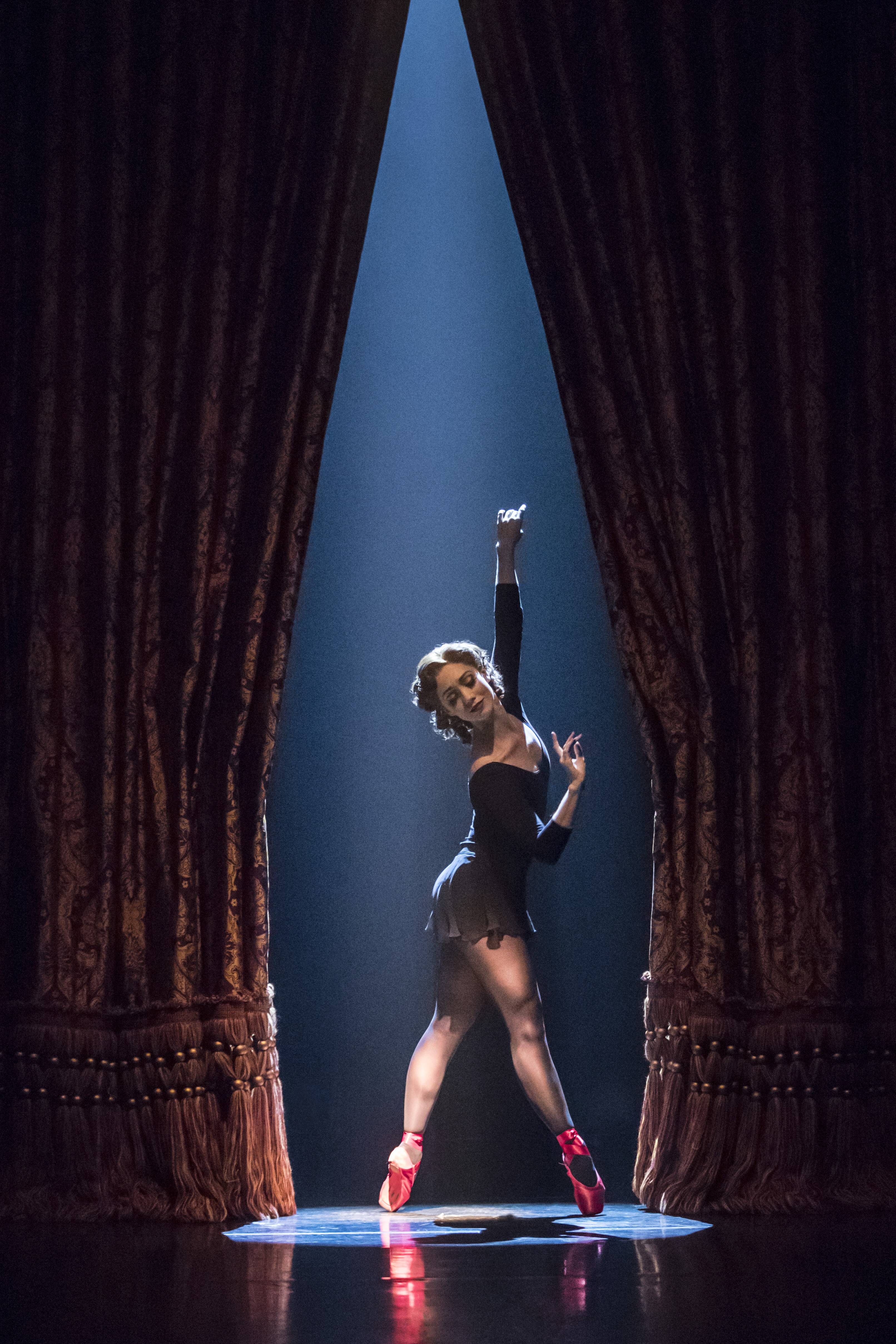 Set to the achingly romantic music of golden-age Hollywood composer Bernard Herrmann, The Red Shoes is orchestrated by Terry Davies and played by the New Adventures Orchestra, with cinematic designs by Lez Brotherston, lighting by Paule Constable, sound by Paul Groothuis and projection from Duncan McLean. 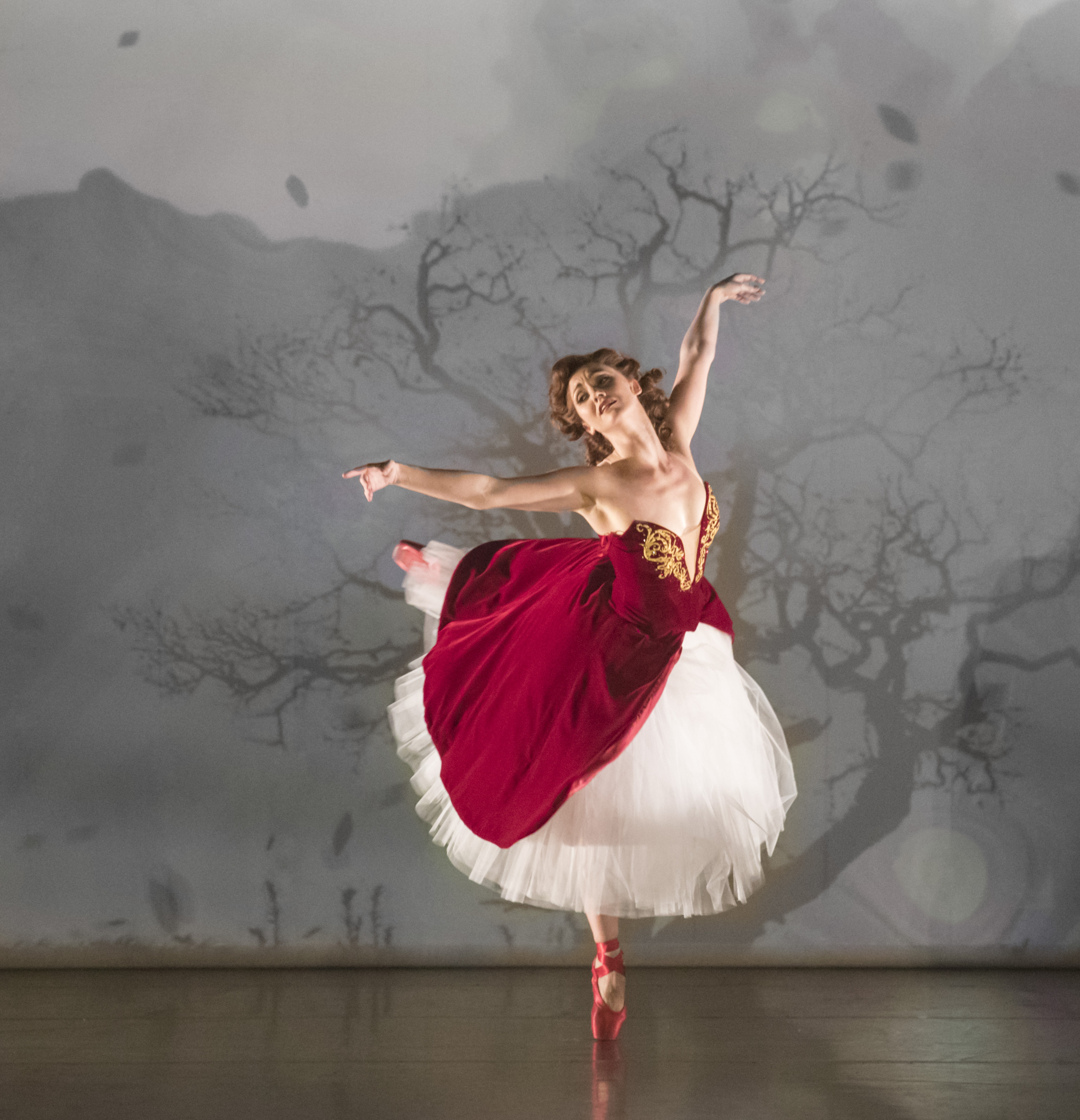 An intoxicating drama where life imitates art with fateful consequences, catch The Red Shoes when it comes to a theatre near you in the UK, as it dazzles your senses and breaks your heart.

The Red Shoes tours the UK from 18th November 2019 through 2020, stopping in London’s Sadler’s Wells from 2nd December 2019 to 19th January 2020. For full list of tour dates and tickets, visit their website here