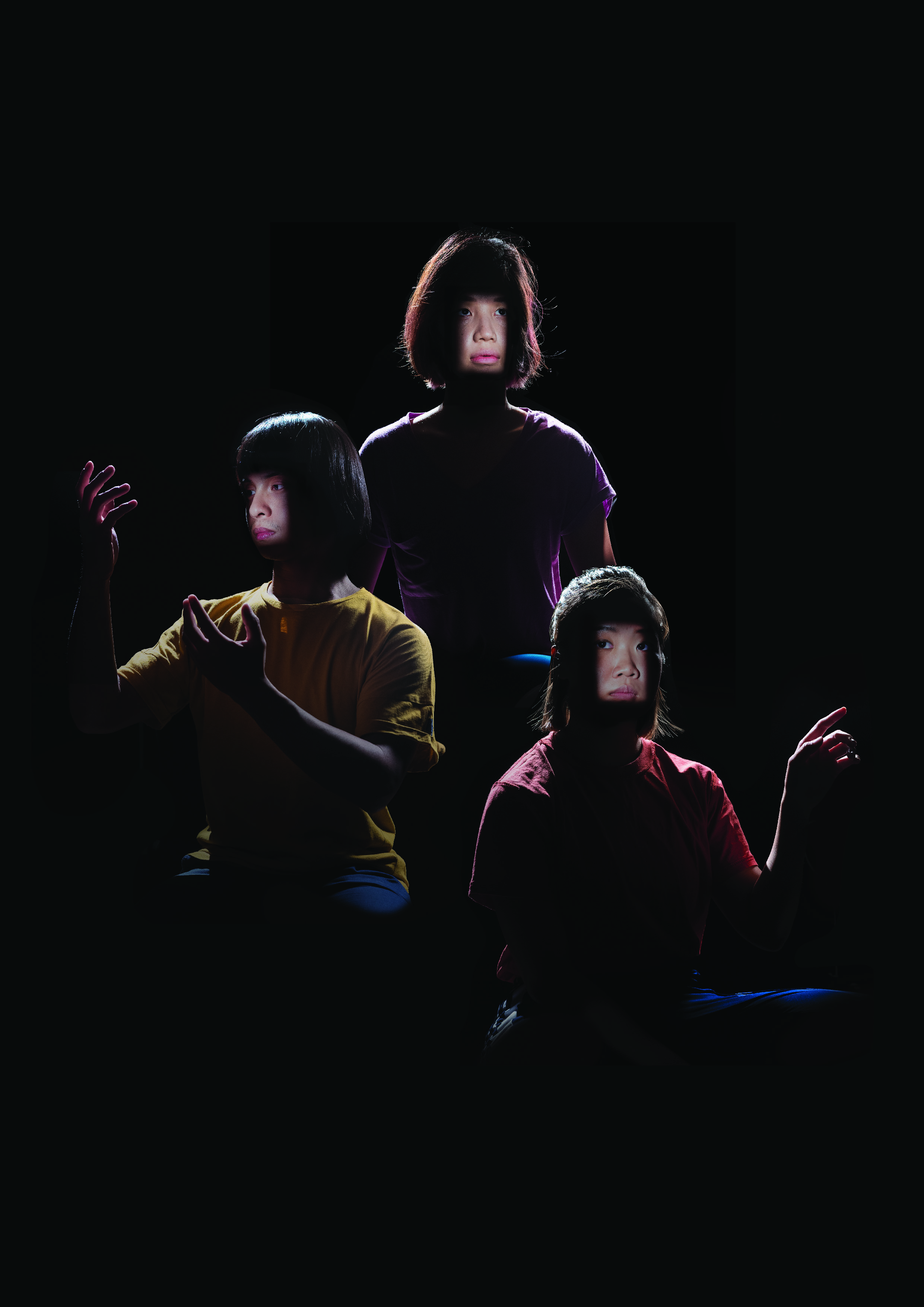 A living laboratory that examines the Singaporean obsession with facts and figures.

In RAW Moves’ first show of 2019, the contemporary dance company breaks new ground with the all new Alice, Bob & Eve, as conceptualised by visual artist Teow Yue Han in collaboration with the RAW Moves Dancers. 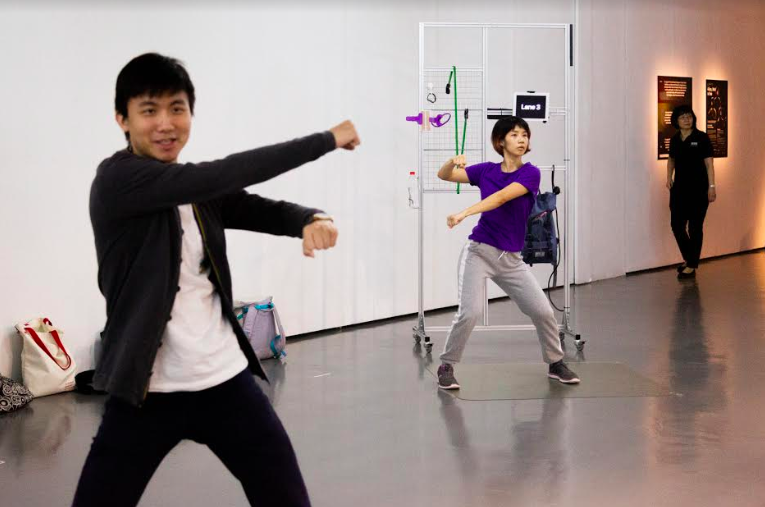 Taking over a gallery space in the School of the Arts, Alice, Bob & Eve (titled after placeholder names in cryptography), takes the form of a ‘living laboratory’, carrying out various ‘events’ as visitors enter to partake in these ‘experiments’.

The crux of Alice, Bob & Eve questions and probes at the issue of how the advent of technology has led to them choreographing our own movements and patterns in society, subtly and even sinisterly determining our behaviours. One thinks of concepts such as the Smart Nation initiative, or even the National Steps Challenge, in which we become slaves to our own step counters for the sake of rewards, almost like lab rats in a maze. 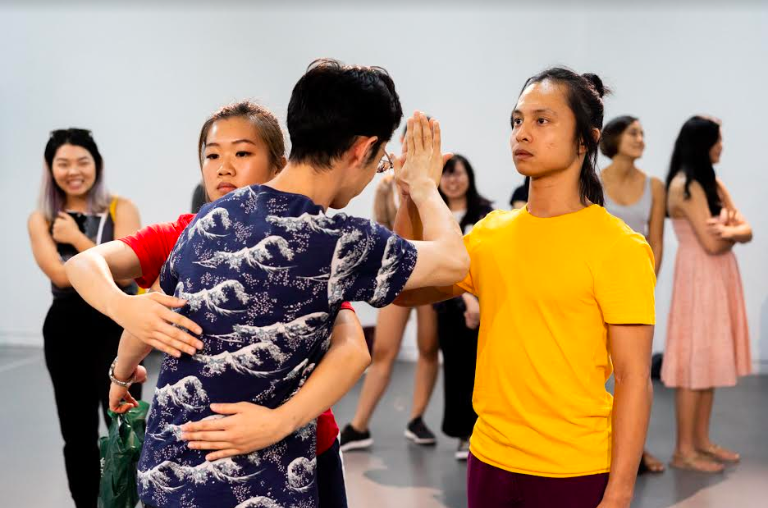 Of course, RAW Moves never explicitly states their message out loud, instead, allowing the experimentations and user experience to speak for themselves. Taking place over three sessions over four hours, RAW Moves dancers become the metaphorical machinery for which to conduct each experiment on, their movements precise, mechanic and robotic as audiences mimic, control and interact with them in each event. 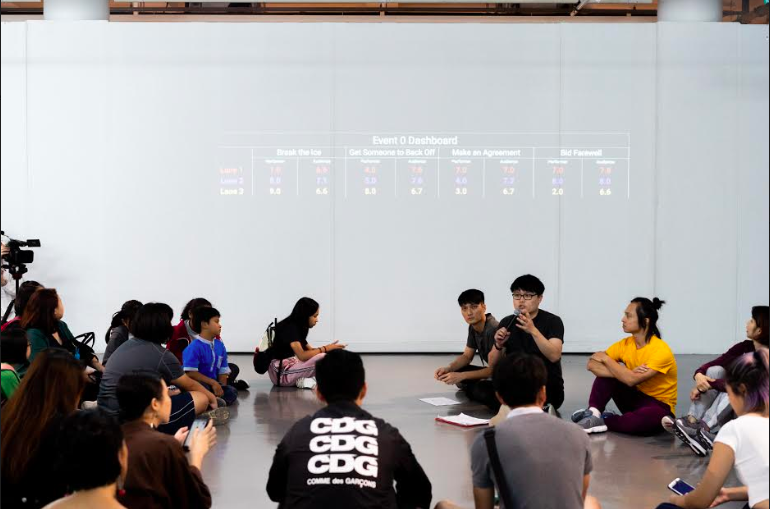 The resulting social experimentation is satisfying both as a participant, and as a researcher when the results are ‘calculated’ and shared at the end of each session, segueing into a post-session discussion and dialogue on how and why we are affected by such results, learning about each other as this data becomes knowledge through our interpretation of it.

Through Alice, Bob & Eve, one leaves a curious scientist as we look closer at the implications and meaning behind the everyday, and how we ourselves might be less in control of our lives than we think, being dictated by sequences of numbers and subconscious goals. There is a learning opportunity at every step of RAW Moves’ latest production, and we end up with an awareness of ourselves as the true lab rats of this great social experiment, better able to grasp the results of our lives. Reclaiming these results for our own benefit, we push past our limited knowledge and become truly cognizant that we’re so much more than a blip of data, each with the potential to become so much more.