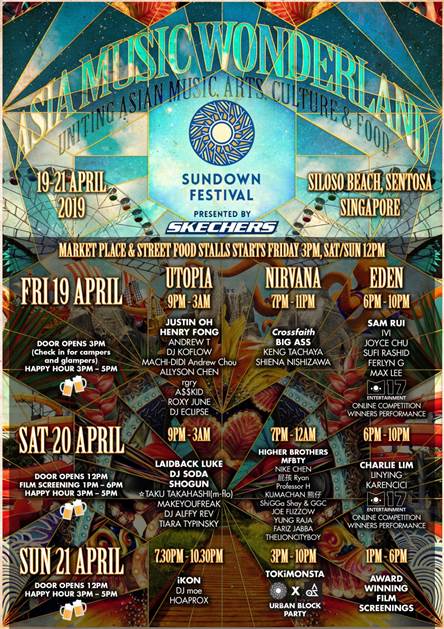 The Skechers Sundown Festival, Asia’s definitive music and arts festival, is opening its doors to the public tonight, and all through the weekend! Back in Singapore for its 10th edition, the biggest edition yet, the festival will feature over 50 artistes from 11 countries (China, India, Indonesia, Japan, Malaysia, Philippines, Singapore, South Korea, Thailand, Taiwan and Vietnam). 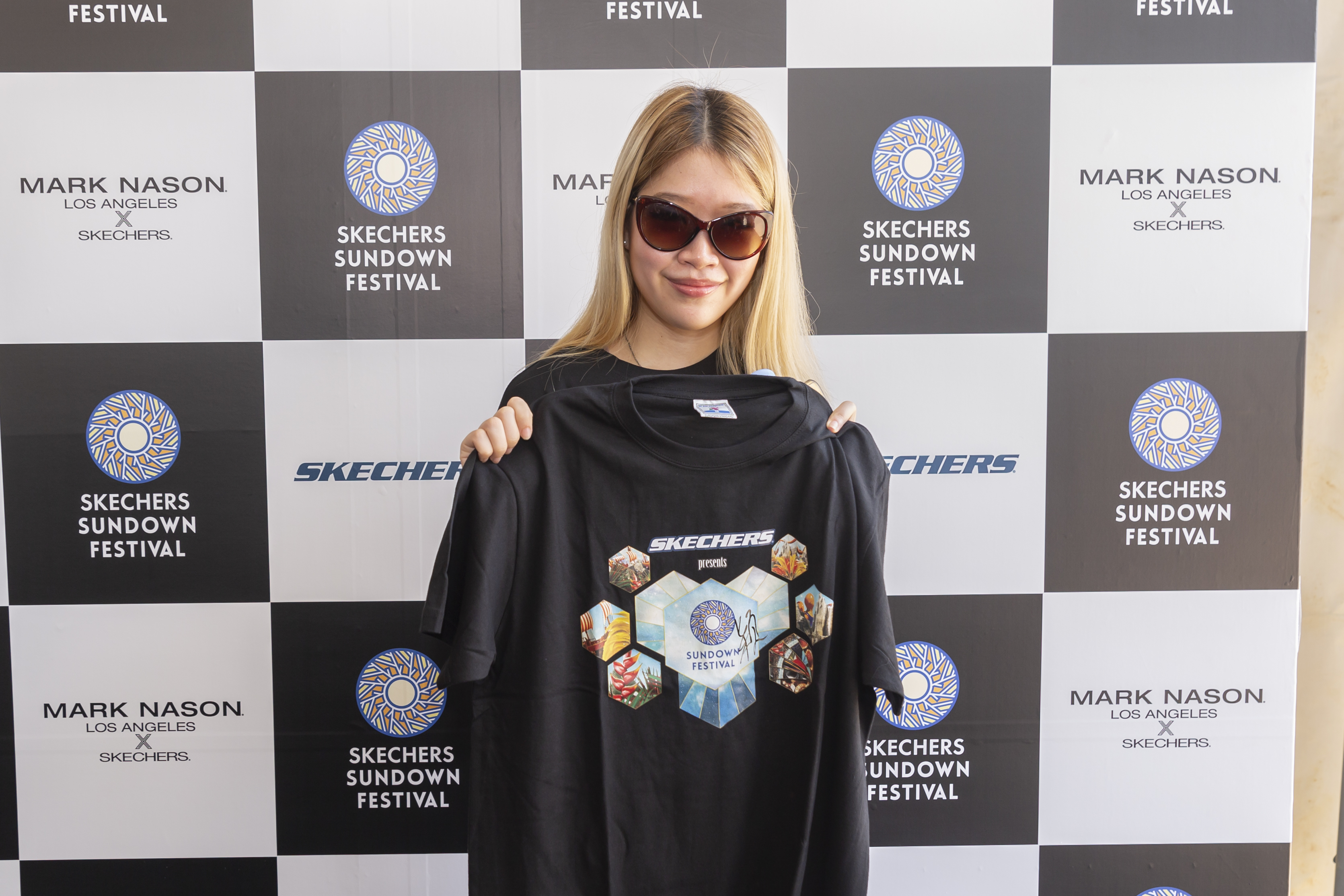 Organised by Red Spade Entertainment and presented by Skechers, the festival has gone beyond music to include all forms of art and festivities, from movie screenings to a food market, a makers market, giant inflatable water slides, art installations and more, many of which mark festival firsts. Given the subtitle “Asia Music Wonderland”, the festival aims to unite people with curious and imaginative spirits, and welcomes anyone and everyone with a love for Asian music and its diverse entertainment scene. 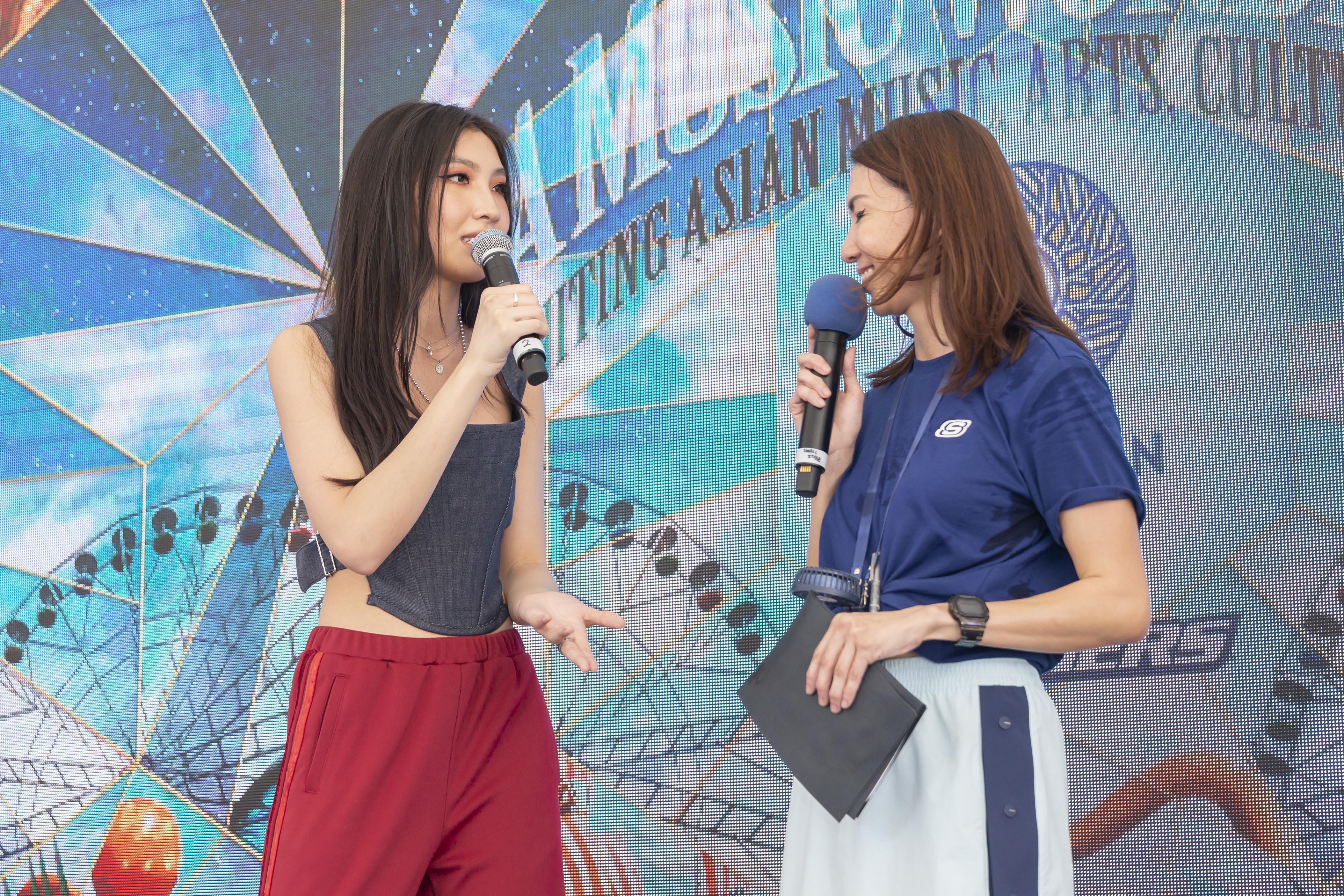 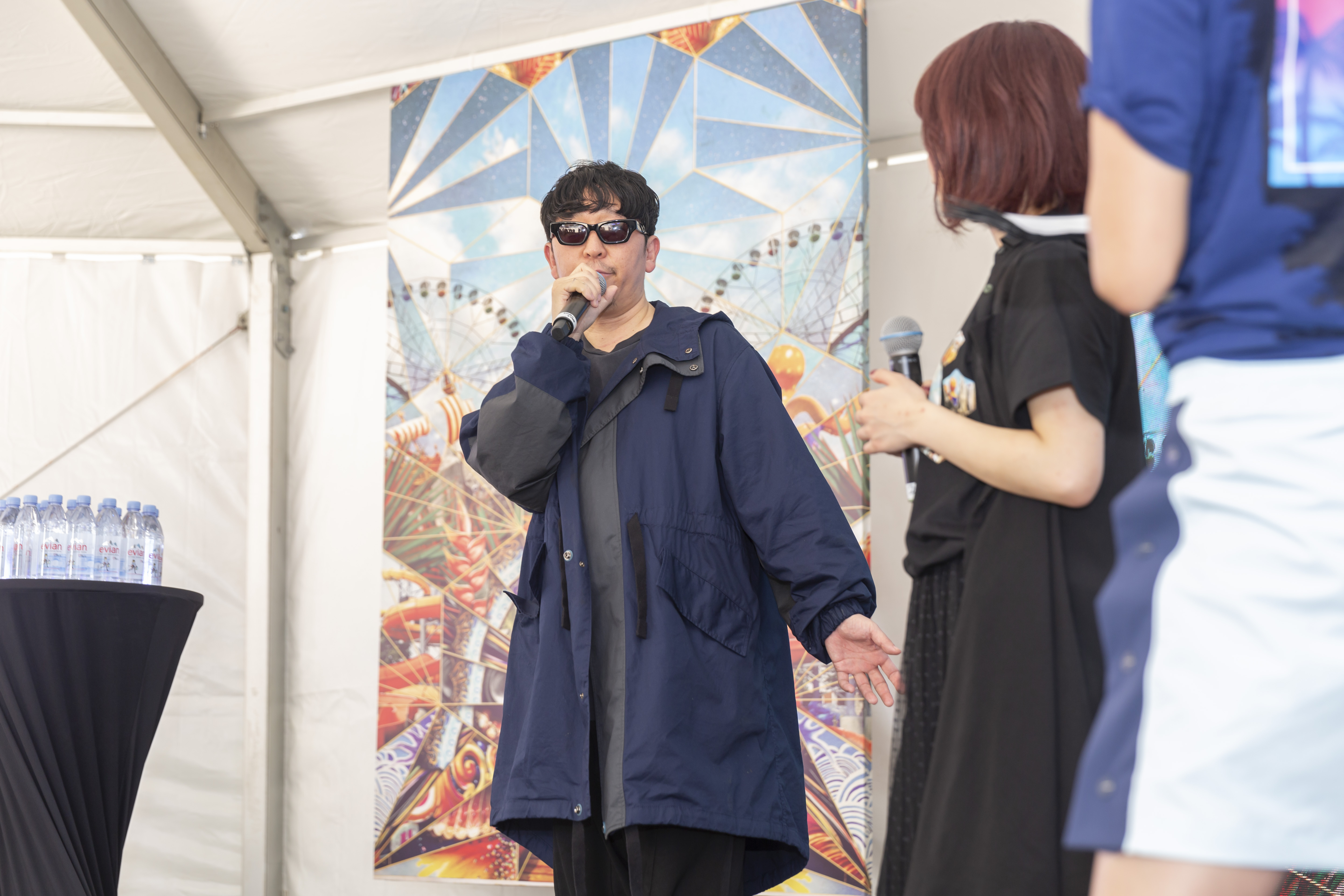 At the press conference held on Thursday, 18th April on Siloso Beach itself, members of the media were introduced to multiple featured artists, who made the effort to make a personal appearance prior to their performances over the weekend, ranging from Linying and THELIONCITYBOY from Singapore, A$$kid, Professor H, PiHai Ryan and Karencici from Taiwan, DJ Taku Takahashi of m-flo and Crossfaith from Japan. We got to know each of them better prior to their sets over the weekend, from finding out the latest in their musical careers, to what they looked forward to most at the festival and in Singapore. 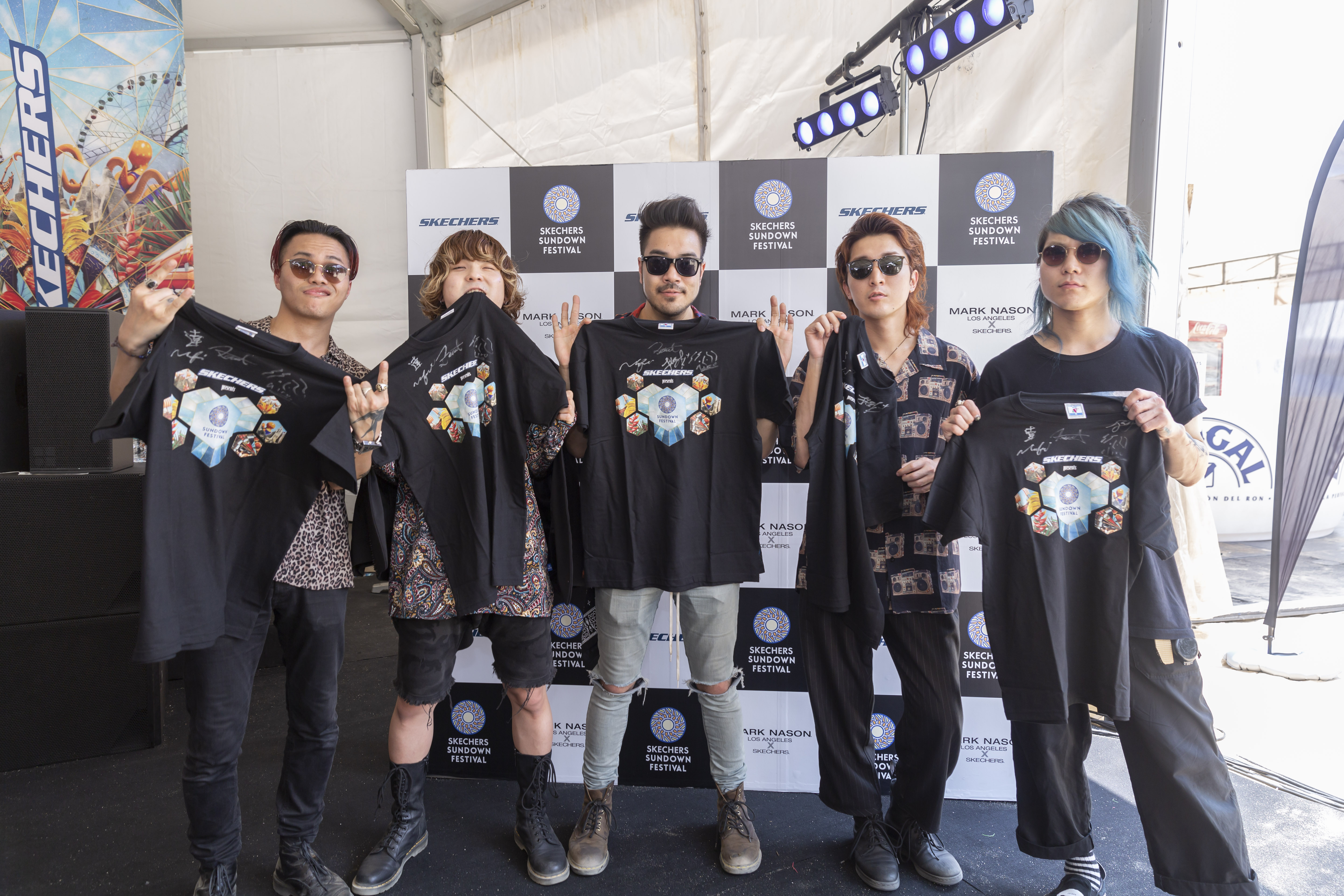 In addition to music, the Sundown Festival also aims to drive home the message of upcycling plastic and combat plastic pollution. Organisers Red Spade are dedicated to educate and create the awareness of upcycling and proper disposal of plastic, and for the festival, partnered with Borneo Laboratory to get this message across via larger than life art installations that sees pavilions crafted across the festival grounds from upcycled plastic. More specifically, Justin Huang from Weave Artisan Society will put up a dynamic installation, titled ‘Plastic Fantastic’, which will explore how architecture can play a role in contributing towards cleaner and safer oceans. Designed with post-event recycling in mind, the 450 modular recycled plastic panels used in Huang’s pavilion can be easily disassembled and efficiently transported elsewhere to be readapted as construction materials for children’s playgrounds, emergency shelters, or to clad existing buildings with for a new lease of life. 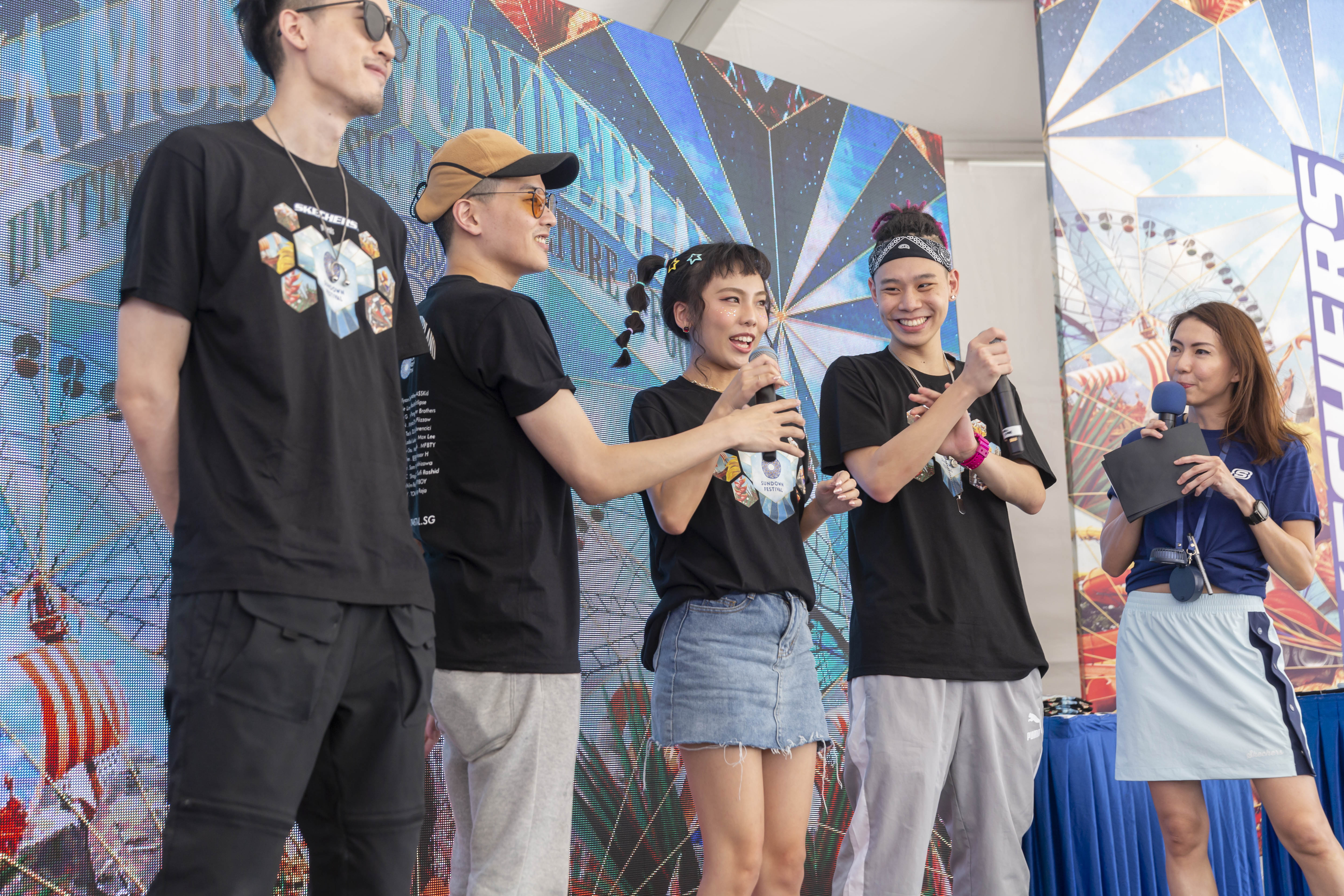 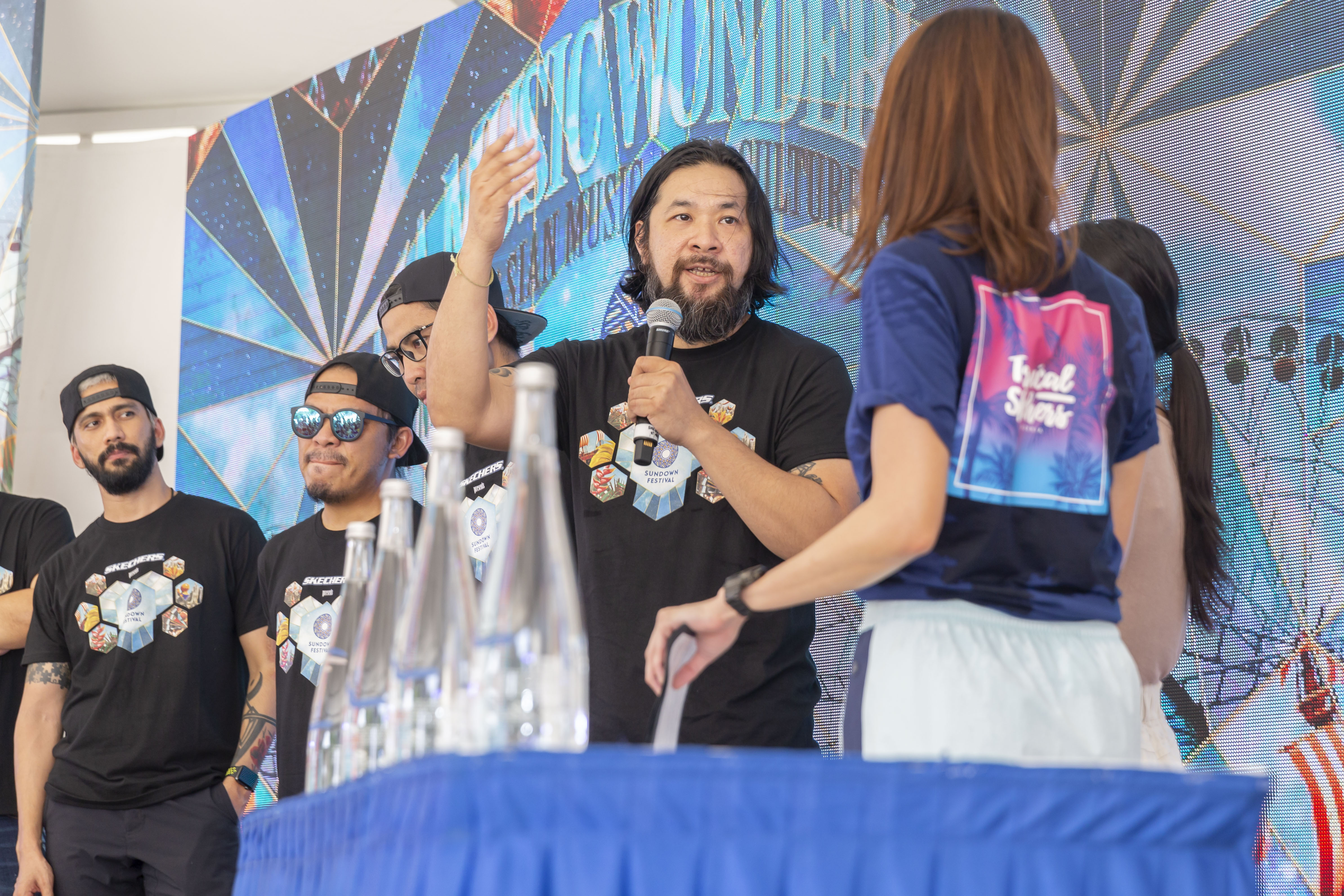 Acts we’re personally looking out for and excited about are our local acts making a splash – Linying and ShiGGa Shay, both of whom flew all the way back to Singapore from the USA just for this, veteran rapper THELIONCITYBOY  and up and coming rapper Yung Raja, and of course, our local DJ superstars Andrew T and DJ Koflow. Not to mention Shogun, MFBTY, Henry Fong, Justin Oh (who collaborated with trance legend Paul Oakenfold on the track Ready Steady Go) and Tokimonsta on the international front, and we’re psyched to head on down to Sentosa this weekend for an Easter break to remember as the Skechers Sundown Festival returns tonight!

0 comments on “Asia Music Wonderland: Skechers Sundown Festival Is Back For Its 2019 Edition Over the Easter Weekend”