While this weekend and next’s Shilin Night Market at the Singapore Turf Club might get your stomach grumbling, but stick around a little and you might just encounter a little more arts than you expected, with a lineup of film screenings from the National Youth Film Awards (NYFA). A selection of NYFA 2018 short films will be screened each night at 7pm, some of which have gone on to be featured in several international film festivals, before the next batch of winners are announced for 2019 (submissions are still open until the end of May.) 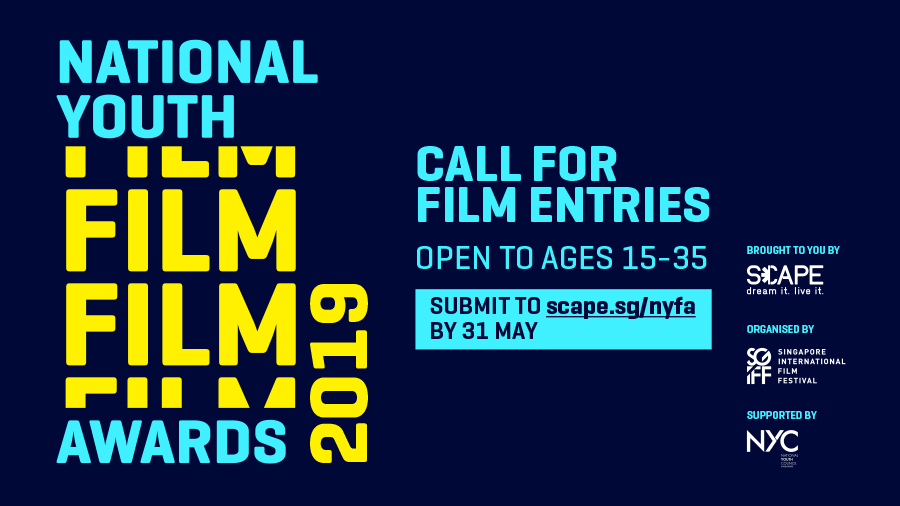 Featured short films include multiple award-winning CA$H, about four cashier aunties who lock themselves in a supermarket late at night; Rotan, about a discipline master forced to punish his own son,;Buying Back Grace, about a woman selling her child to settle her debts; The Crematorium Man, where a crematorium worker moonlights for a syndicate by disposing of bodies; and Joyride, where a single mother is torn between caring for her elderly mother and her own desires.

Get a taste of both art and food at Shilin Market this April, and celebrate young filmmakers while chowing down on some tasty snacks to cheer any day up, only with NYFA.

The Shilin Night Market takes place at The Grounds@Kranji (Singapore Turf Club) for two weekends from 19th – 21st April 2019 and 26th – 28th April 2019, and NYFA films will be screened each day at 7pm. For more information, visit their website here

NYFA 2019 is now open for entries, from now till 31st May 2019. For more information, visit their website here