Break out the party poppers, cut the cake, and celebrate Singapore’s Bicentennial with The Necessary Stage (TNS)! But hold on a minute – should we really be celebrating our Bicentennial, an anniversary marked and marred by the complications of colonialism and an almost reverent commemoration of the white men and founding fathers who arrived on our shores to transform us from small fishing villages to booming metropolis, in essence *gasp* civilising us? 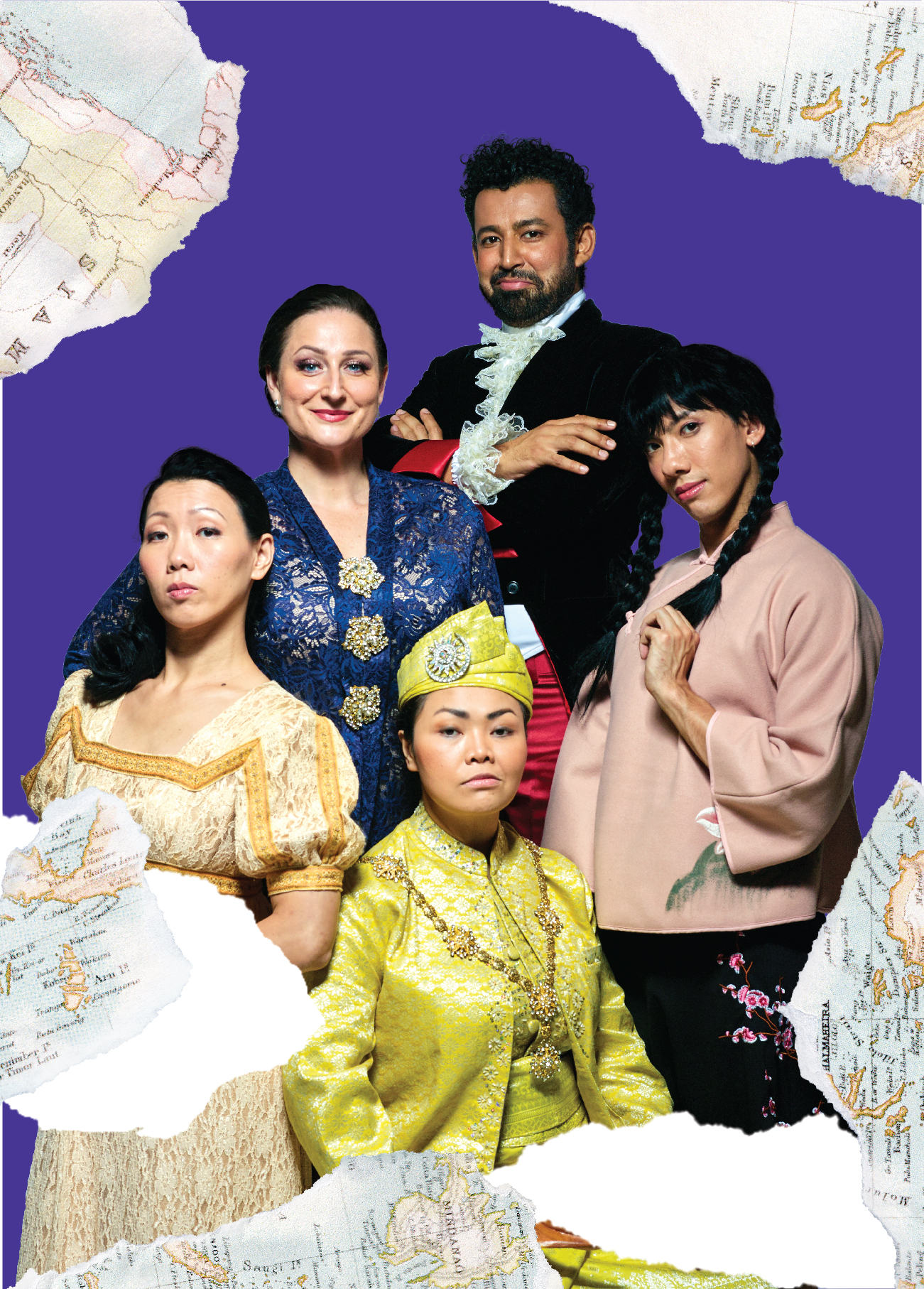 Marking Haresh Sharma’s 120th play and the company’s mid year production of 2019, The Necessary Stage is set to premiere Civilised this May. Looking back on 200 years and beyond of history, Civilised is set to ask the difficult questions of whether we can ever truly escape the grasp of colonialism, simultaneously crying out at the inappropriateness of conquering and governing lands not our own, yet also acknowledging that if not for colonialism, it’s possible that we may not even be as successful as we are today, and in essence, we ourselves continue to colonise, in our own ways, through money, discrimination and land conquests, even in space. 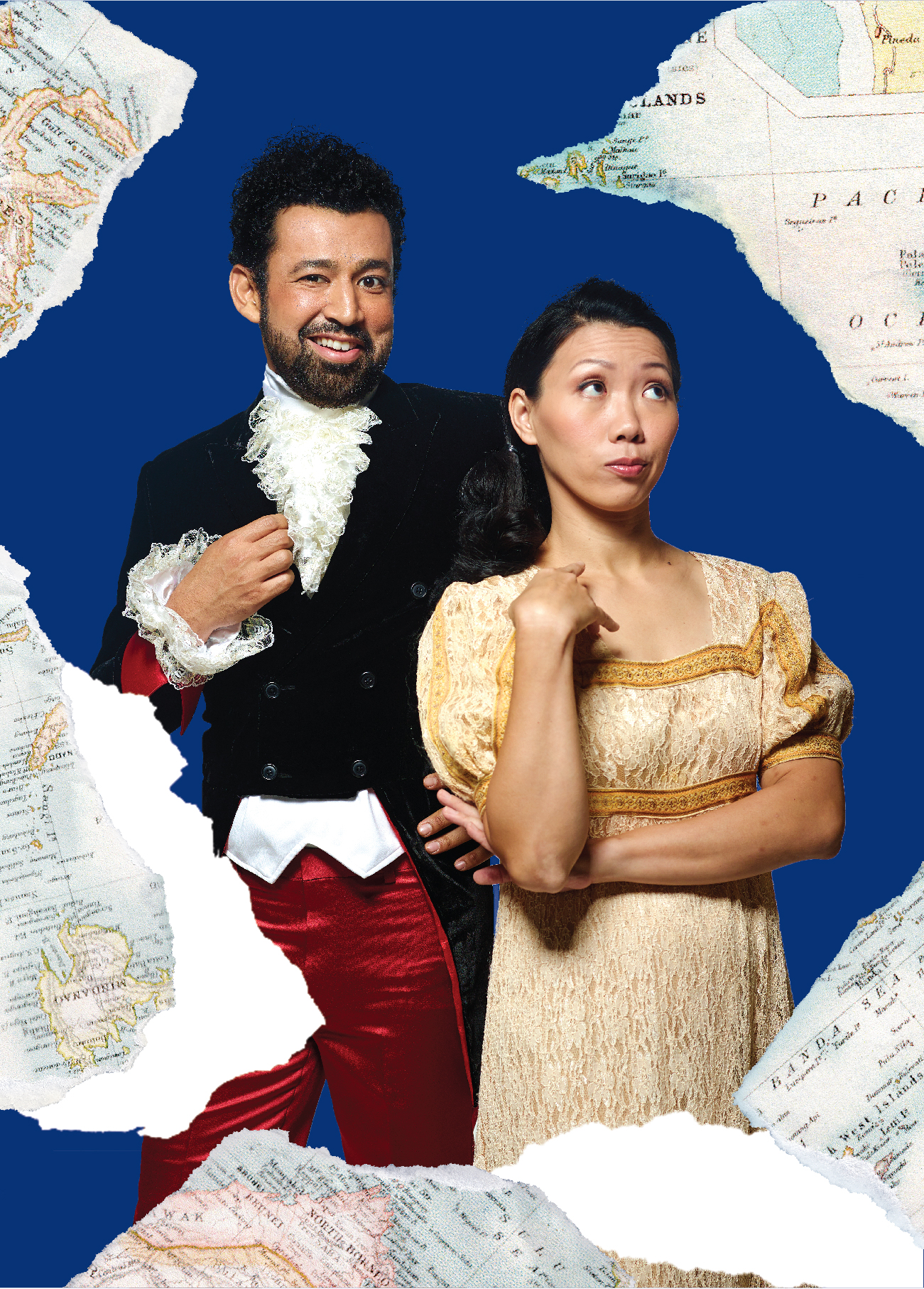 Says TNS Resident Playwright and Civilised playwright Haresh Sharma: “What stood out for me is the fact that we are living very ‘colonised’ lives, often without even knowing it. Civilised, as with many TNS plays, provides more questions than answers. But the journey for the audience will be riotous and fun.”

Adds TNS Artistic Director Alvin Tan: “It will be an engaging, energy-filled and high-octane performance where the audience members have to play catch-up than sit passively consuming a predictable piece of theatre.” 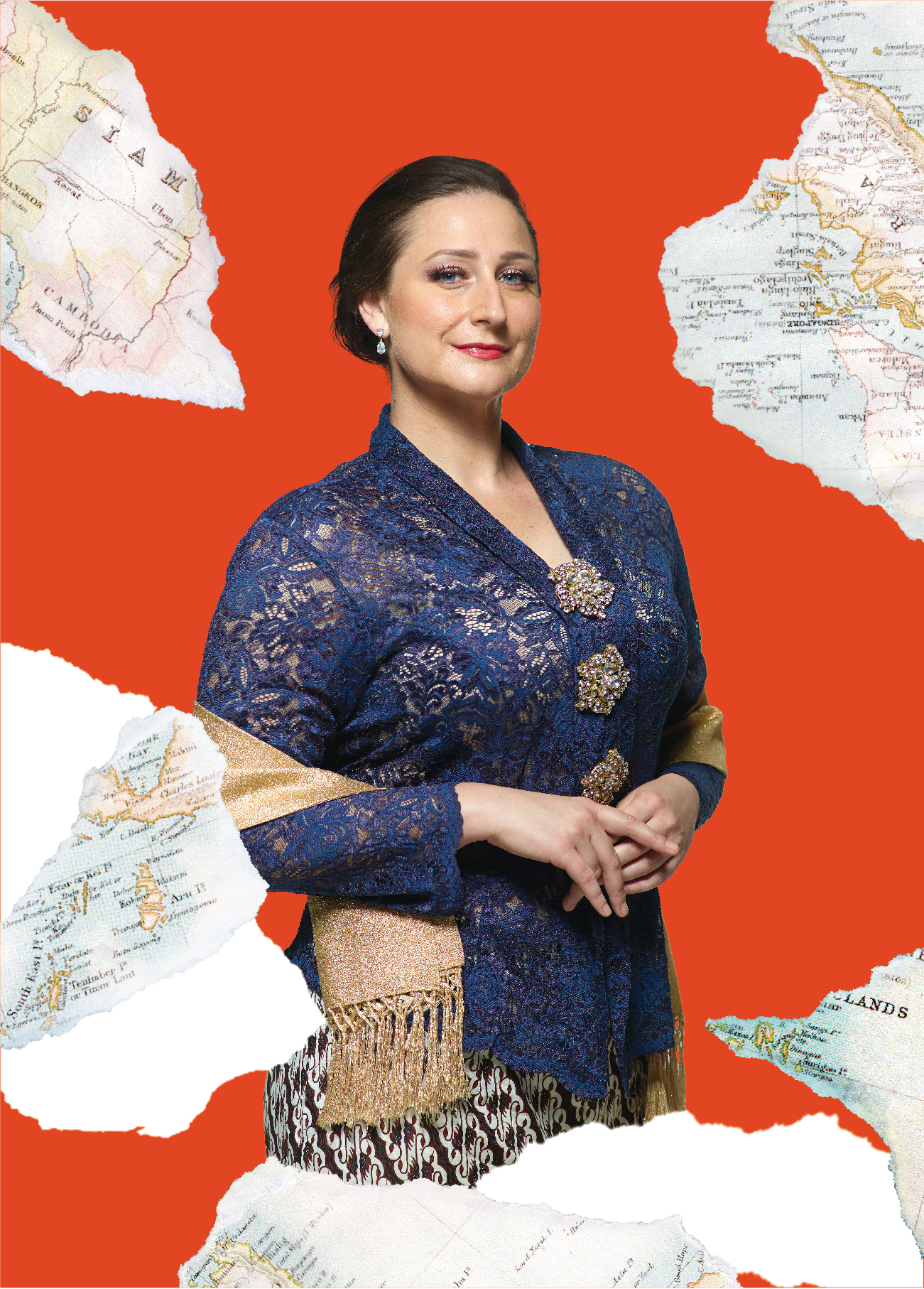 Civilised isn’t just going to be a play about our impressions of colonisation and what it means both in the past and present – it’s a thoroughly researched piece of work that also considers, in the wider sphere of things, the various longstanding impacts colonists have on their colonies. Alvin elaborates: “When we think of colonisation, we usually talk about England, France and so on colonising countries in the past. But there’s so much more to it. What kind of ‘legacy’ does the coloniser leave behind? How does the newly independent country pick up the post-colonial pieces? Every point can be challenged. Every belief can be torn apart. Nothing is precious and anything sacred can be transgressed.”

“Colonialism is not necessarily only about others imposing their political, economic and cultural thinking on us. It’s also about us having the faith and the substance to interact, dialogue, resist, exchange, spar with partner countries we engage with.” 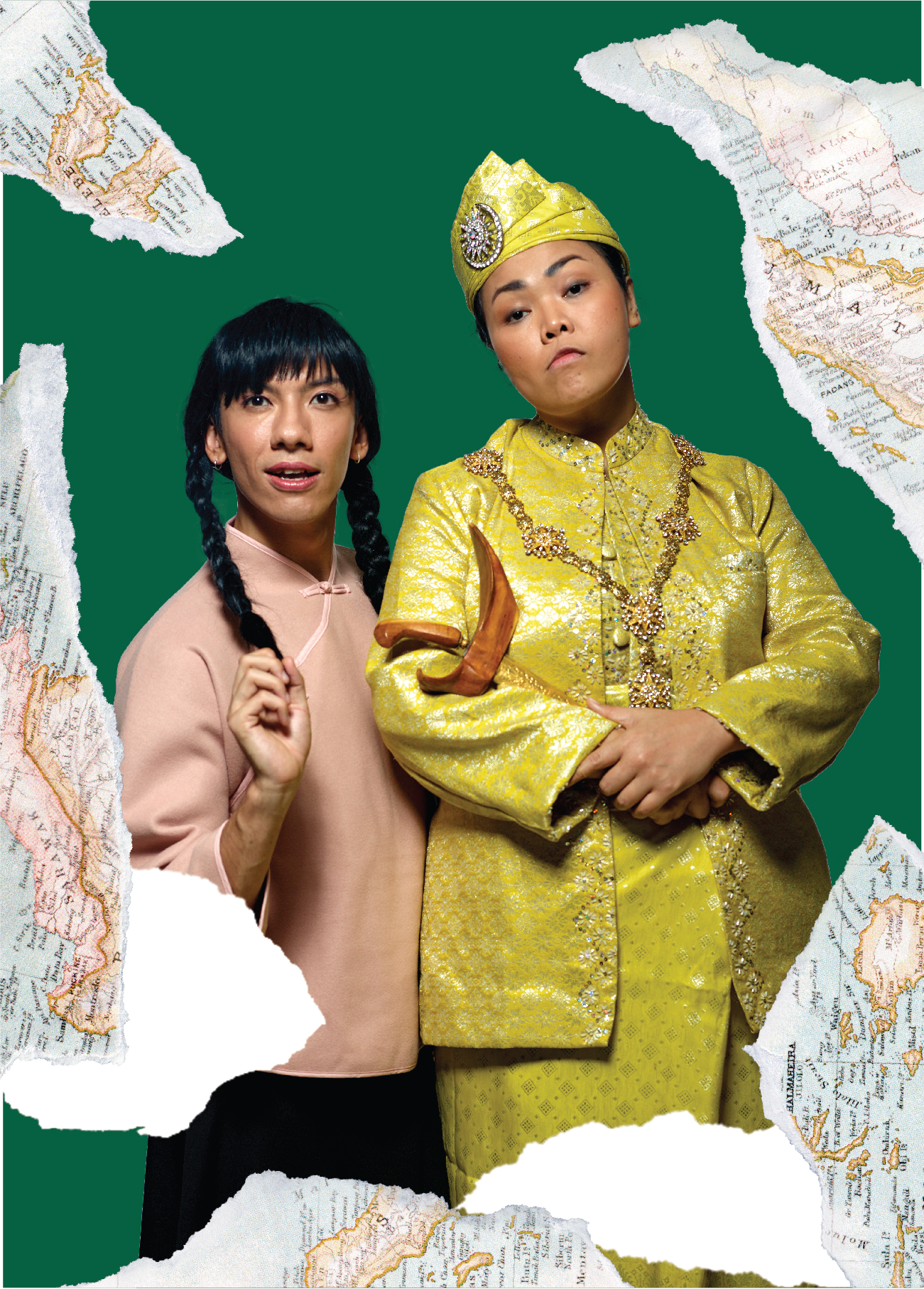 Promising to be an audacious and ground-breaking new production, Civilised features a star-studded cast comprising Edith Podesta, Ghafir Akbar, Koh Wan Ching, Lian Sutton and Siti Khalijah Zainal, as well as a strong creative team with He Shuming on multimedia, Adrian Tan on lighting, Vincent Lim on set design, and Max Tan and Yuan Zhiying of MAX.TAN on costumes. Don’t miss out on this daring new interrogation of colonial history amidst the commemorations across the country, as TNS examines how far we’ve truly moved beyond the traumas, violence, and complications of colonisation, only with Civilised this May.

Civilised plays at The Necessary Stage Black Box from 15th to 26th May 2019. Tickets available from SISTIC

0 comments on “Preview: Civilised by The Necessary Stage”