After a thoroughly enchanting second edition last year, StoryFest: International Storytelling Festival Singapore is back this June for its third edition! Once again playing at The Arts House for a single weekend, StoryFest 2019 is themed ‘Make Believe’, and will focus on encouraging audiences to actively create their own meaning through the stories told, featuring a combination of local commissions and international performances, alongside workshops and other programmes that will feature as part of the lineup for StoryFest 2019. 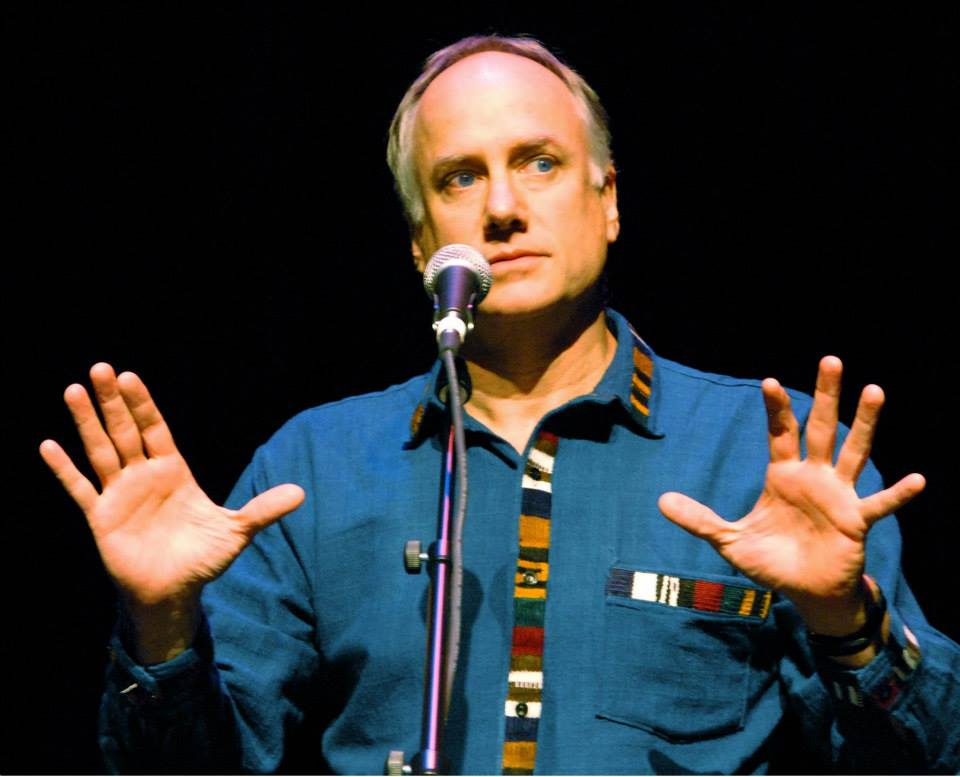 Highlights of this year’s edition include the four international storytellers specially invited down to perform as part of the festival, each in their Asian premieres as they present stories from their cultures and history. Ana Maria Lines kicks off on Friday night with Reflecting Fridas: The Life of Frida Kahlo, about the eponymous artist and how her art reflected her life, before David Novak takes to the stage on Saturday with a rendition of the ancient Sumerian epic Gilgamesh. Both storytellers will return to perform on Sunday with A Night of Magical Myths, where they will be joined by fellow storytellers Martina Pisciali and Daniel Allison, as each of them showcase more stories to end the festival on a high note. 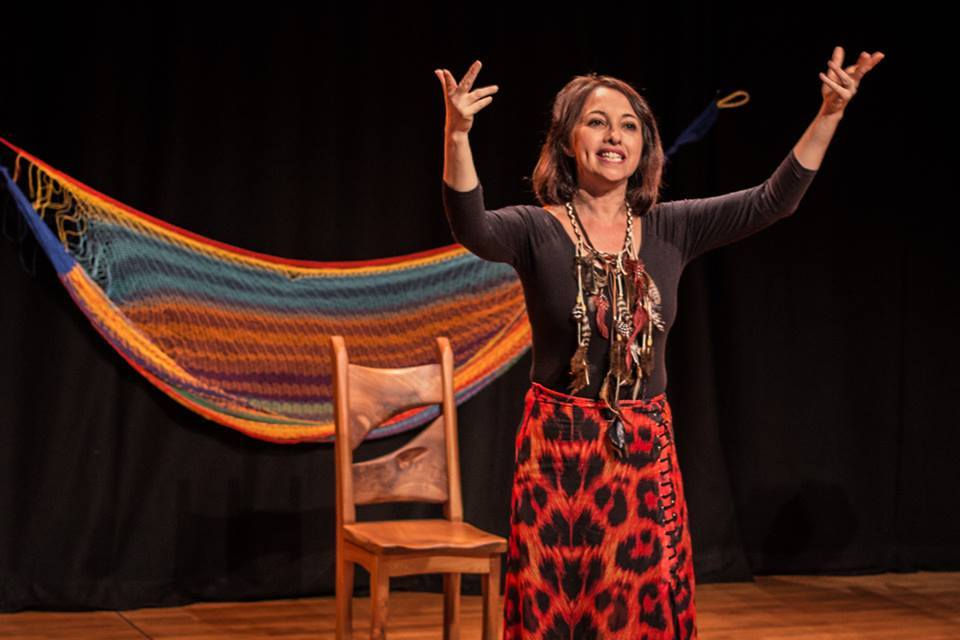 Returning for this year’s edition are both the Young Storytellers Showcase and The Singapore Showcase, each featuring a group of local storytellers as they show off their craft. The former, themed Wings of Love, celebrates Asian mythologies from Chinese classic The Butterfly Lovers to the Korean folk song Arirang, while the latter, themed The Singapore Showcase, focuses on tales from the Nusantara region, with six storytellers of varying backgrounds showcasing their roots. Some of these storytellers include storyteller and theatre practitioner Verena Tay, and even Straits Times arts correspondent Akshita Nanda, who will be performing the story of Shiva and Shakti. 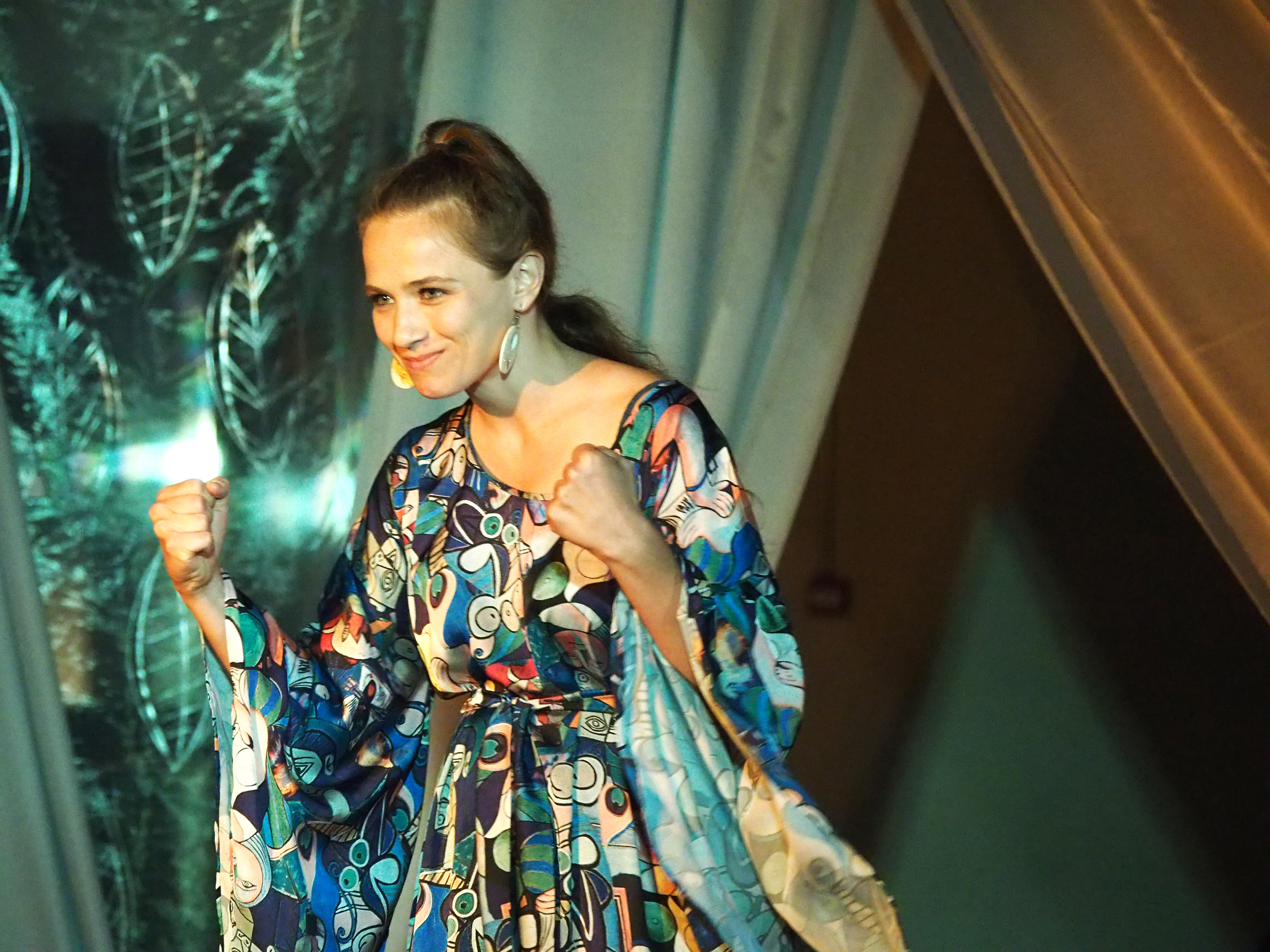 It’s not just adults who get all the storytelling fun though – StoryFest 2019 welcomes audiences of all ages, with family-friendly shows such as Ana Lines’ Jungle Adventures, David Novak’s The Storyteller’s Fire,and Daniel Allison will perform animal tales in This Tale, That Tail!, complete with a didgeridoo. 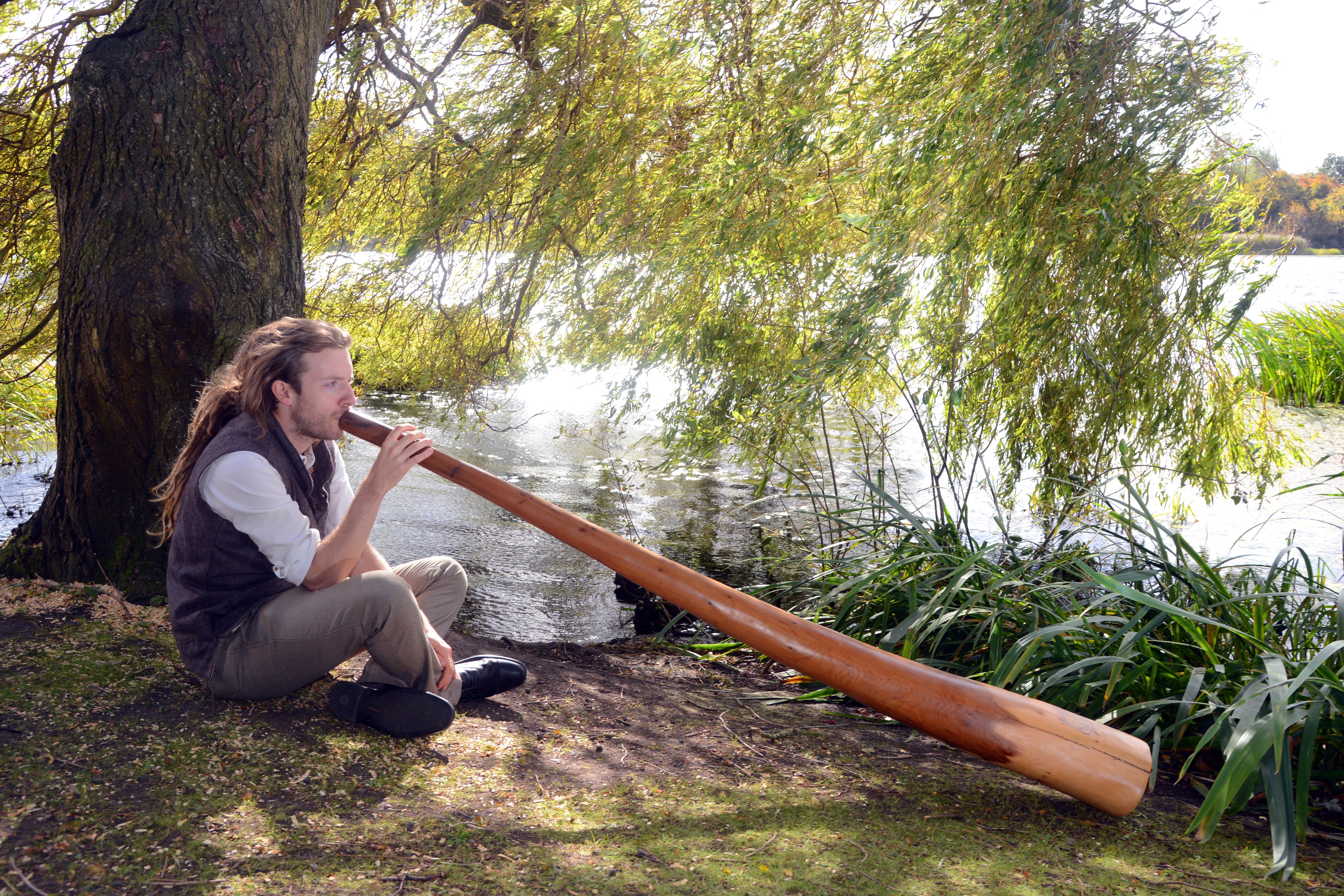 Daniel Allison with a Didgeridoo

President’s Young Talents Finalist and independent researcher, curator, arts practitioner and educator Zarina Muhammad will also be present at the festival as she showcases her Visual Storytelling Exhibition,  Pharmacopeias for Accredited Agents of Poisoning in a festival first, together with a short Ceremonial Ritual Performance. The work features mythical female characters embodied through clay effigies, while in her ritual, Zarina will use elements like batik, spices and flowers as homage to Nusantara links and practices, while audiences can take part by carrying items which form a part of her performance. 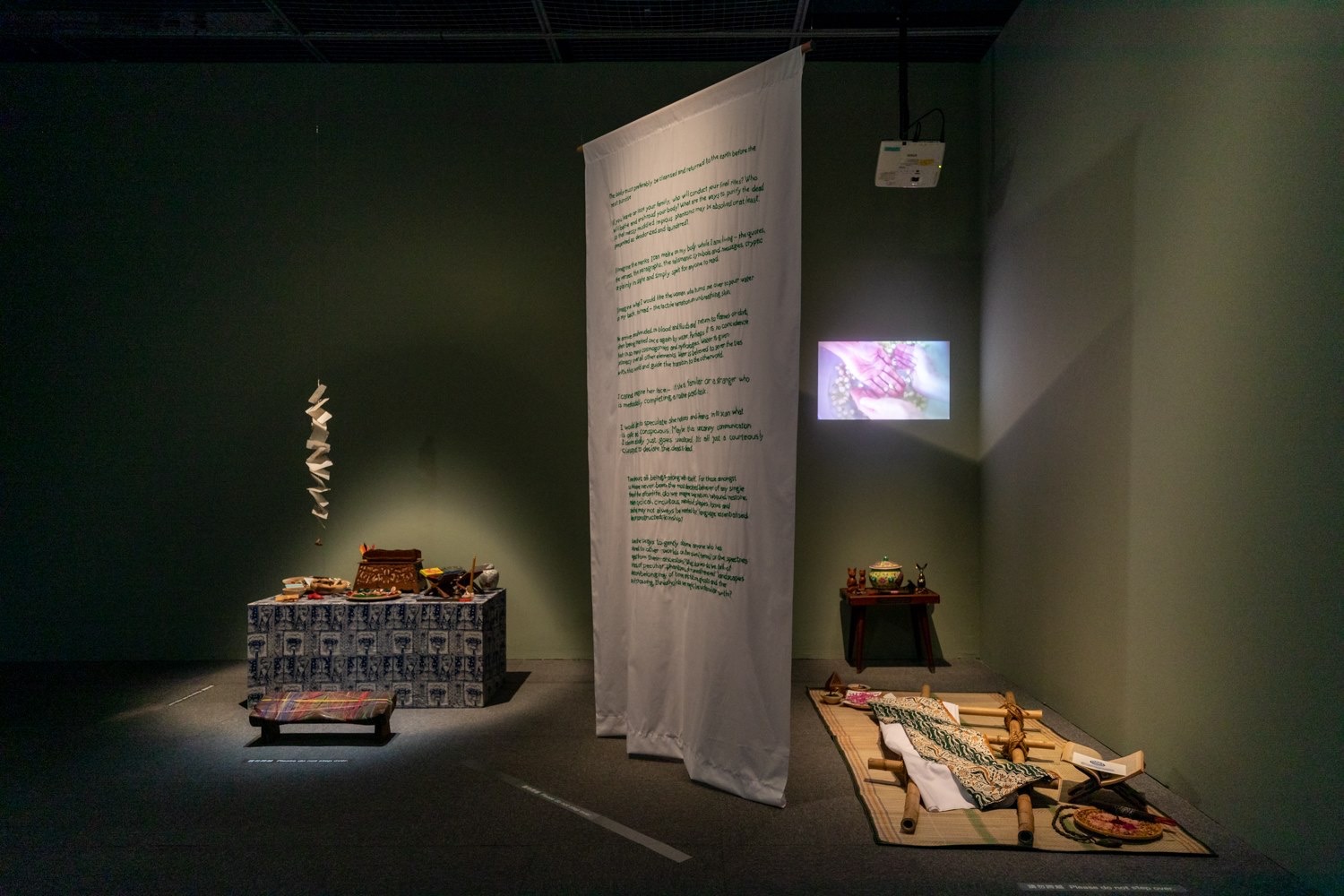 Pharmacopeias for Accredited Agents of Poisoning

Visitors can also take part in various workshops and masterclasses held by each of the major artists and storytellers, from creative writing to pedagogy to storytelling itself, alongside other workshops by practitioners including digital storyteller Choo Ruizhi of @singapore_stories, as well as Dr Edmund Chow heading a workshop about storytelling and leadership. Throughout the festival, audiences can also participate in a free interactive programme, Dis/Connect: Digital Detox, where they can take part in kinaesthetic, visual, aural and text-based activities to attempt to get audiences off their phones.

Says StoryFest Creative Producer Kamini Ramachandran: “There’s no time like the present to open our hearts and minds to understanding the people and cultures around us through their stories. Storytelling is the oldest form of communication that speaks directly to the hearts and minds of all people. Let’s fly away on the wings of ‘Make Believe’ and see the world through these stories.”