The Theatre Practice’s M1 Patch! A Theatre Festival of Artful Play returns for its second edition this June. Running for 3 months at the home of The Theatre Practice on Waterloo Street, a lengthy lineup of activities are set for this year’s edition, kicking off with an overnight camp in the theatre in June, and following up with a series of workshops, performances and more all the way till September. 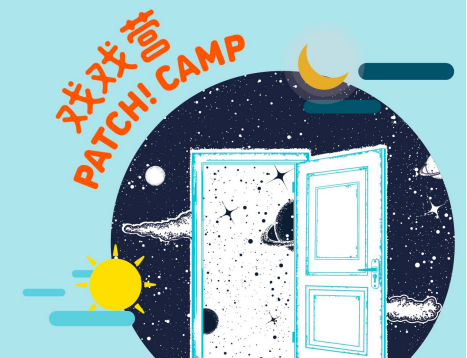 The concept of Play has always formed a key part of Practice’s philosophy, the motivation behind its art-making impulses and the engine behind its artistic growth. With M1 Patch!, the programme continues to encourage the fearless experimentation of play, as both audiences and artists come together to rediscover the spirit of artful play. 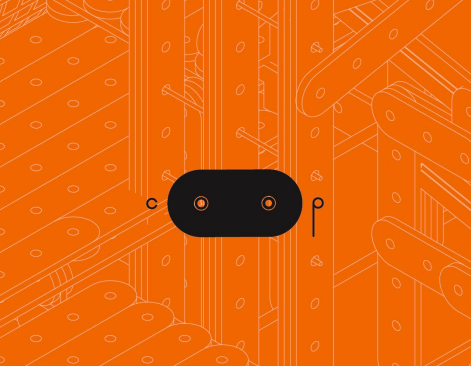 All are invited to take part in this year’s diverse line-up of programmes, regardless of age, language, forms or genres. In a festival first, Practice will play host to an interactive installation from July to August, crafted by a collective of students, alumni and staff from the Diploma in Architecture course at Nanyang Polytechnic with c o o p. The project builds on the idea of modular building toys and empowers individuals and communities to come together to build their own spatial needs, and realise their ideas in a tactile way by playing with the endless possibilities c o o p has to offer. 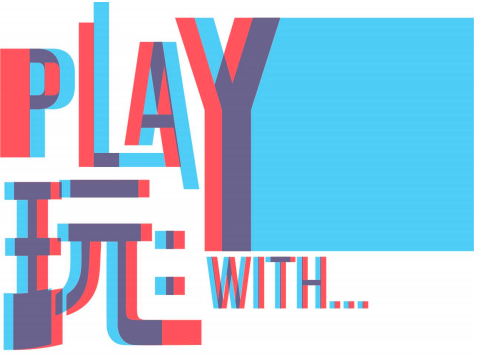 M1 Patch! will also be launching the brand new Play With… series where audiences with a curious mind and adventurous appetite can discover the different facets of play through three interactive workshops. Mixologist Jeff Ho will teach audiences the unexpected ways that we sense with taste and smell, artist Irfan Kasban will guide participants through the rigours of game crafting, and Cell Tono will uses Lego bricks to unlock the stories in the minds of our courageous participants. 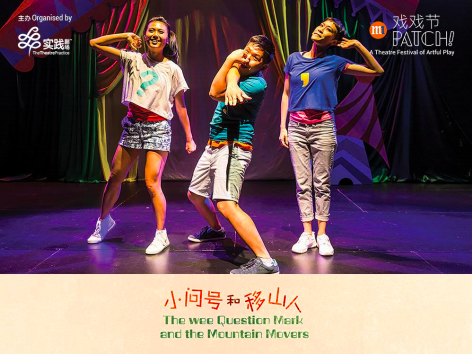 Award-winning, Practice fan-favourite production The wee Question Mark is back for the final instalment of its trilogy, with playwright Huang Suhuai returning to script it. This time around, in The wee Question Mark and the Mountain Movers, the delightful team is back to tackle big questions, comprising audience participation and quirky musical numbers by composer Julian Wong and lyricist Xiaohan. Appealing to audiences of all ages, the show encourages critical thinking as a group of villagers attempt to move a mountain lying between their village and the rest of the world! 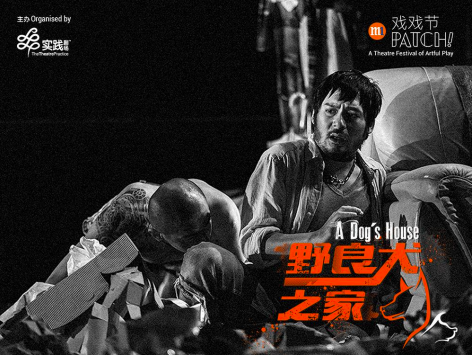 With their firm relationship with international groups and companies, Practice will also be bringing in plenty of regional work to the festival. Taiwan’s M.O.V.E. Theatre will be flying in to present A Dog’s House – an award-winning play by Lin Meng-Huan that uses pets and their owners as a metaphor to subvert the traditional family drama and explore intergenerational conflicts and identities when a supposedly long lost sibling shows up at the door one day to wreak havoc on an otherwise peaceful family. 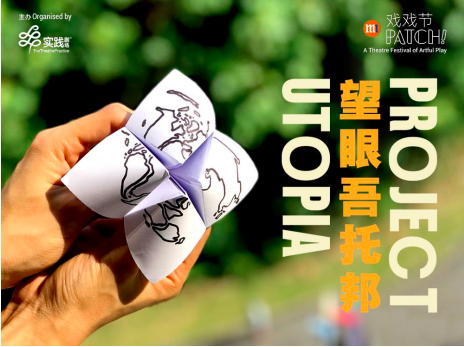 In PROJECT Utopia, five artists from Finland, Germany, Indonesia and Singapore come together to question what utopia means in today’s unpredictable world, drawing upon each artists’ unique cultural backgrounds. Watch as art forms ranging from movement to poetry, multimedia and more come together to create evocative performance vignettes that audiences can participate in. The five featured artists, who have been working together since 2018, are Ming Poon (Germany, Singapore), Dhimas Aryo Satwiko (Germany, Indonesia), Sini Rautjoki (Finland, Germany), and Practice’s own Ang Xiao Ting and Kuo Jian Hong. 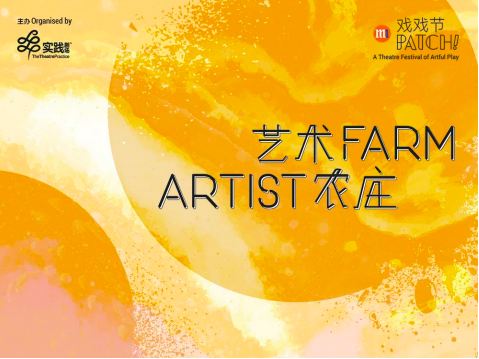 Other activities in the lineup include the return of the Artist Farm, where nine artists and three dramaturgs come together for a creative bootcamp before presenting their findings through public presentations, storytelling for younger audience members as they learn about the origins of Chinese idioms, plenty of ‘serious talks about play’, as well as some yet to be announced incubation projects to be presented at Practice Tuckshop, which will also be hosting their regular Recess Time food and conversation sessions. 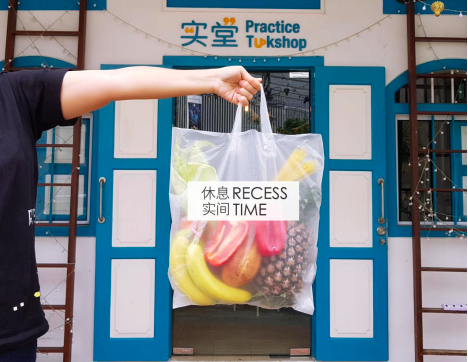 Says Practice Artistic Director Kuo Jian Hong: “When you play, you free up the mind. When you play, your brain is stimulated and suddenly, even the impossible becomes possible. Play is serious business.” To expand your world then, and open your mind to the infinite possibilities that lie in store, not just in art but in life, make a date with the 2019 edition of M1 Patch!, and get ready to adjust your perspectives as you engage with the power of artful play.